Details on where the Mokoko Seeds are in Ankumo Mountain, including maps and images showing exact positions.

There are 5 seeds in Ankumo Mountain. Here is a complete map of the area with the seeds marked.

Starting at the Triport, the first seed is slightly north and east within the boundaries of the Border Watch camp. 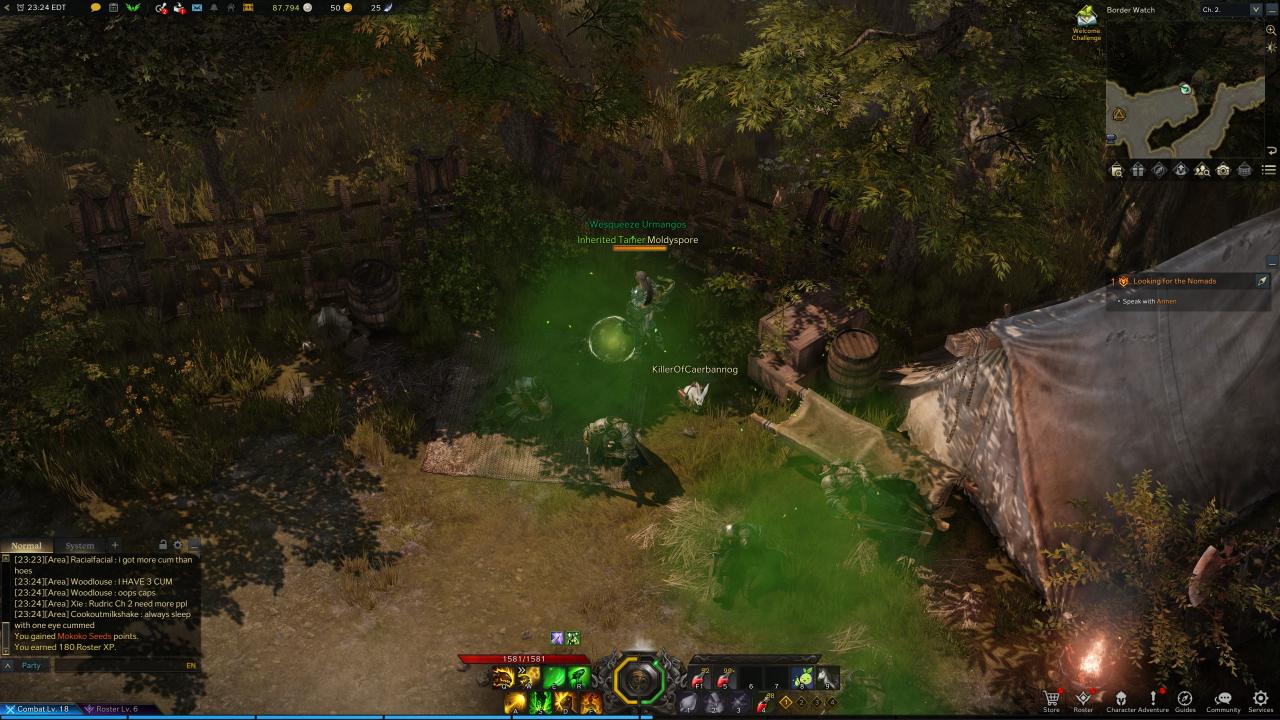 The second seed is southeast of the camp outside the barriers on the main path. 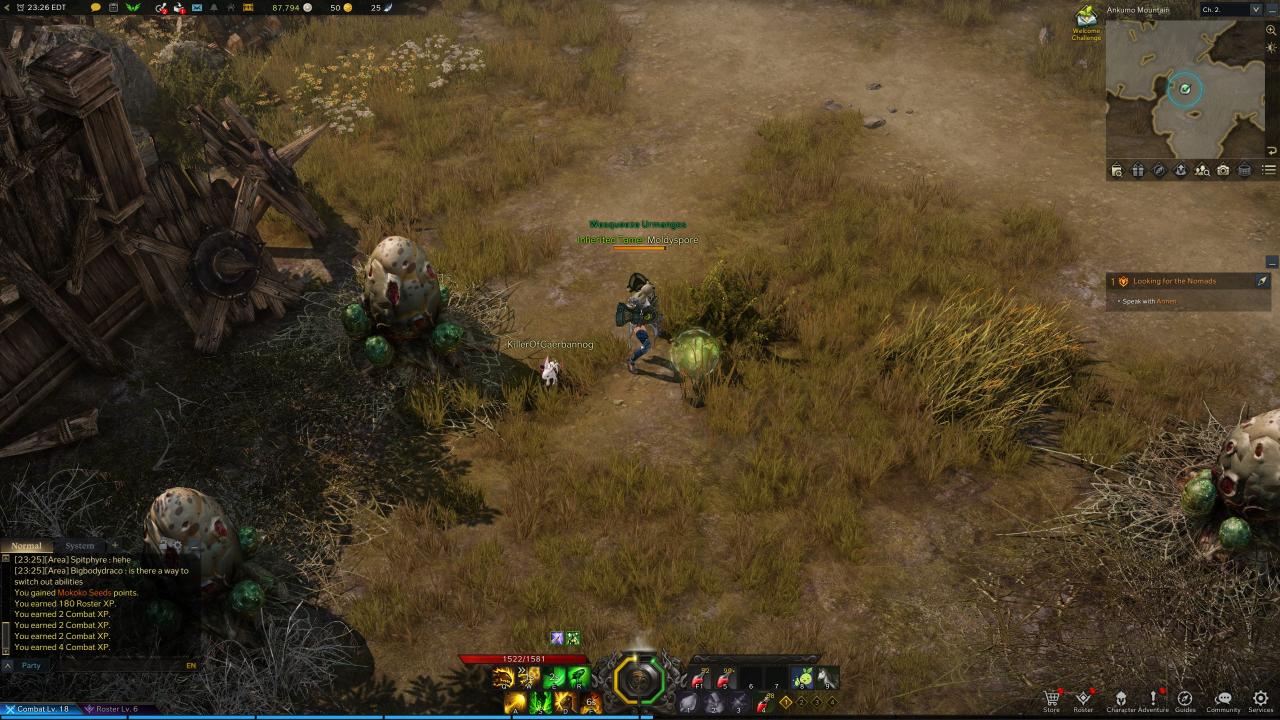 The third seed is southwest of the Border Watch camp, in the larger area after the Ankumo Bivouac. It is hidden behind the fencing, the entrance is on the east side of the fenced off section. 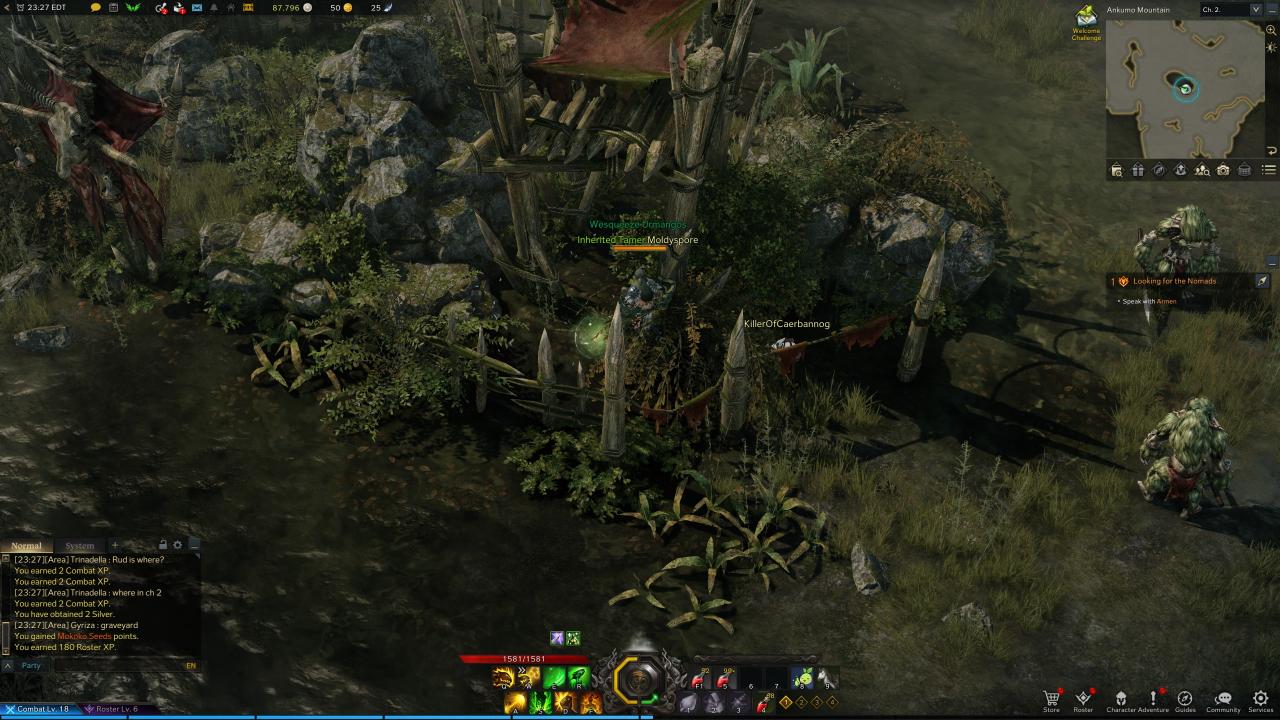 The fourth seed is southeast of the Border Watch camp, in the middle of the Sacred Spring area on the map. It is nestled near two tree stumps, but isn’t hidden from view. 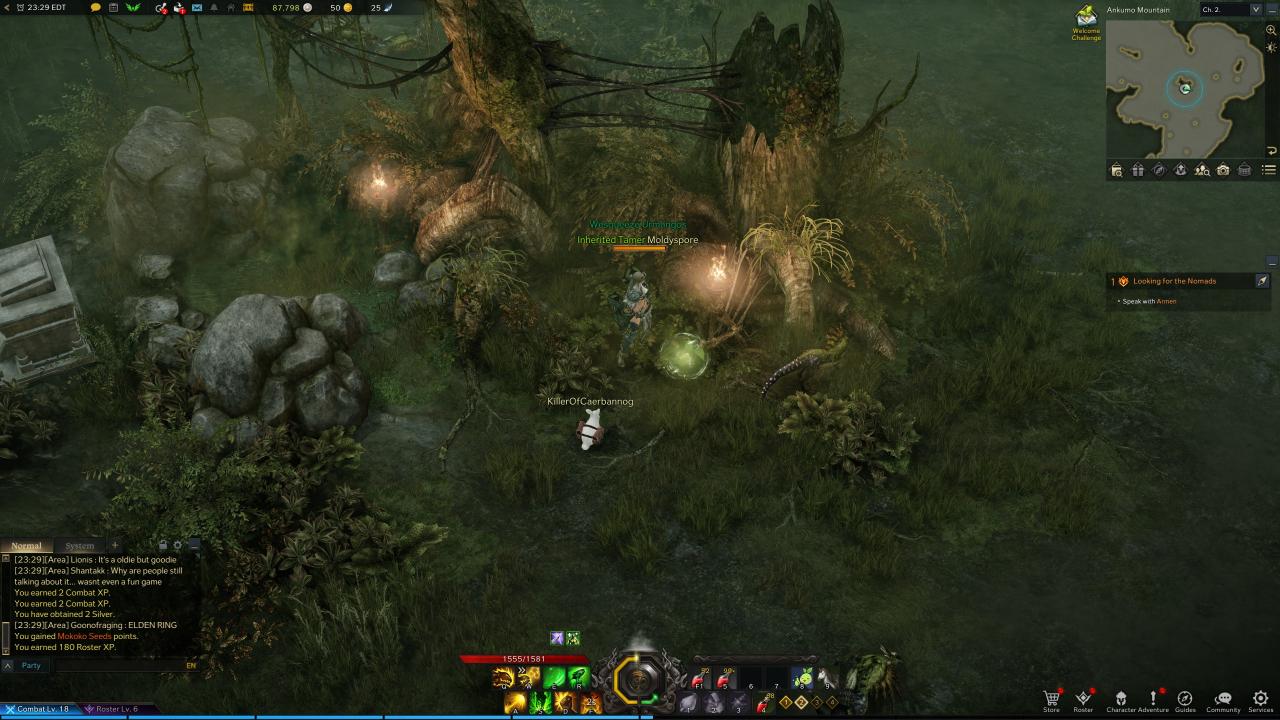 The fifth, and final seed in the Ankumo Mountain area, is in the southern most section of the map, north and slightly west of the Loghill portal, in the Old Cathedral Ruins area. This seed is completely hidden from view. It is on the northern wall in some bushes. Refer to the image below for exact placement. 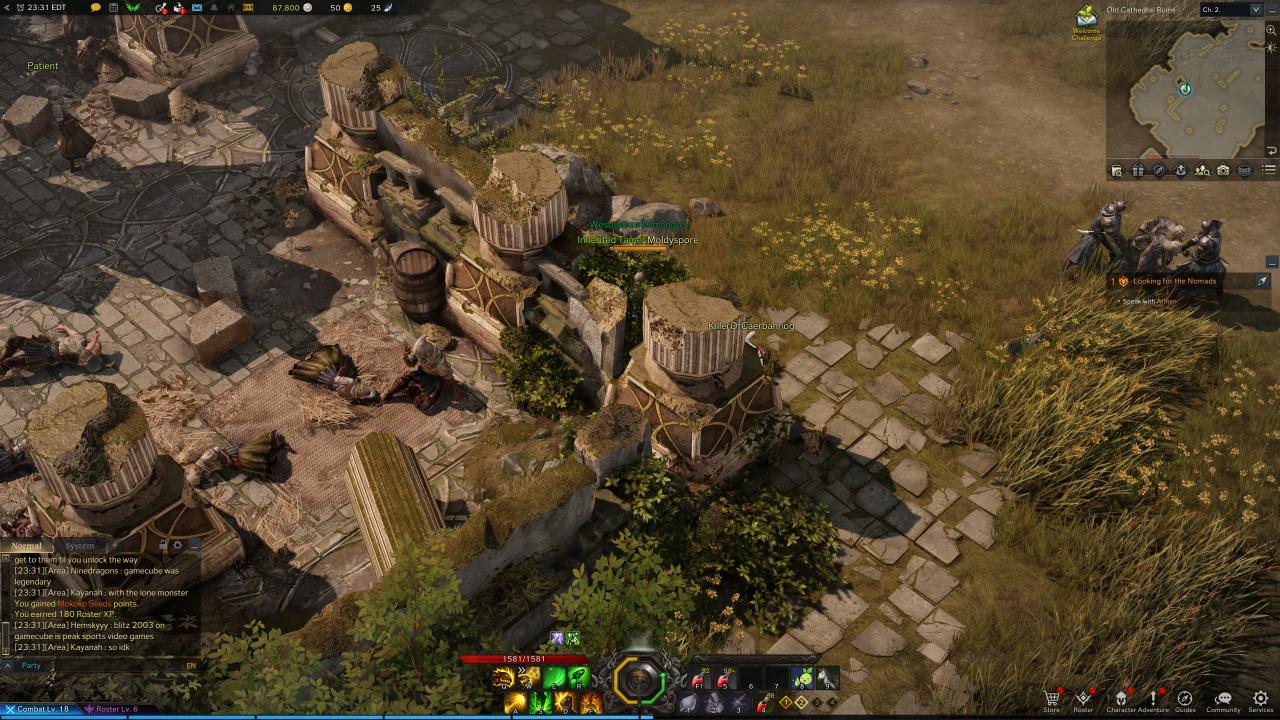 Hope this helped you out! If it did, be sure to rate and thumbs it up! I’ll hopefully be making more guides as I progress through the game.