Details on where the Mokoko Seeds are in Rethramis Border, including maps and images showing exact positions.

There are 10 seeds in Rethramis Border. Here is a complete map of the area with the seeds marked. 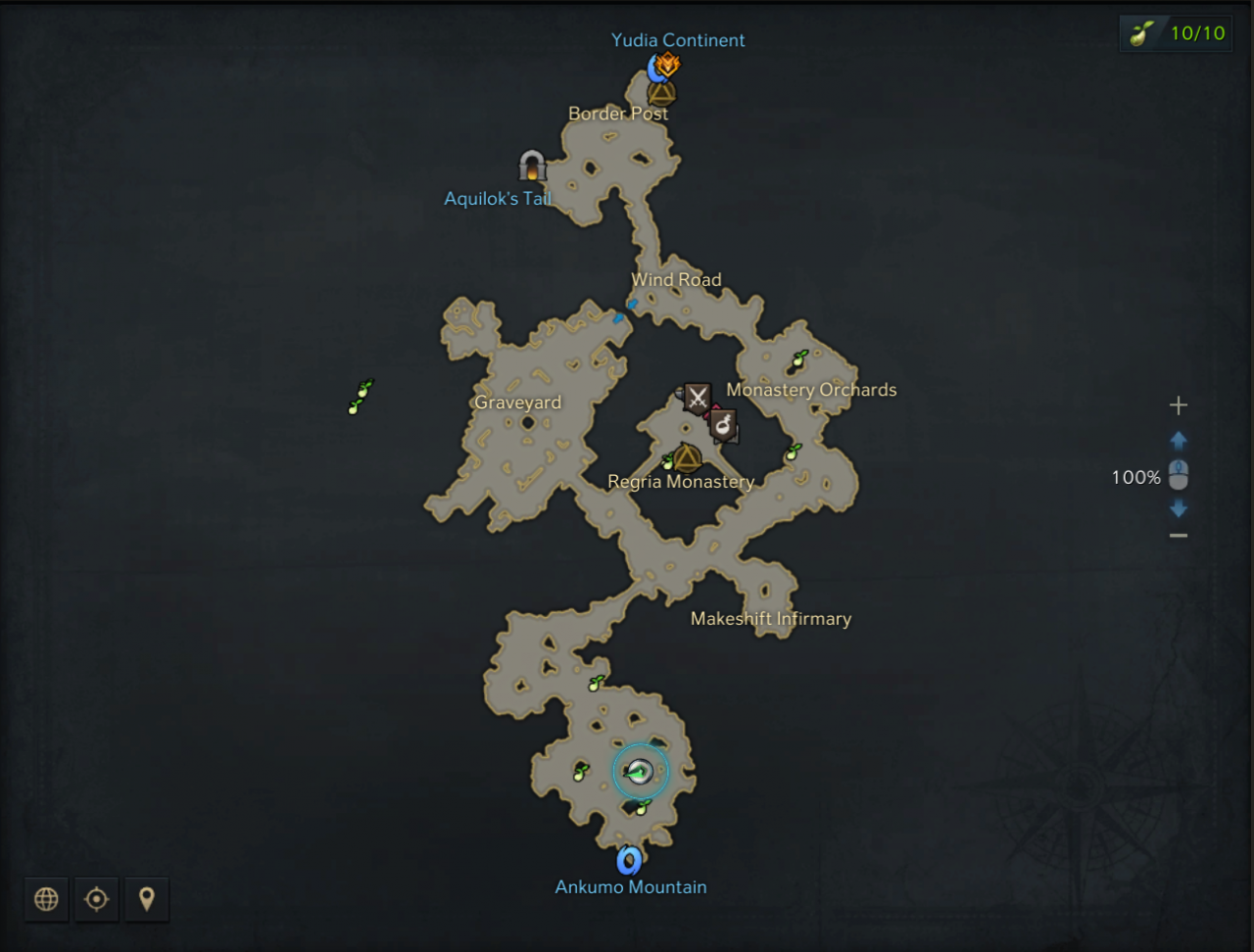 Starting at the southernmost area of the map, where you enter from the Ankumo Mountains, the first seed is due north, behind the windmill. 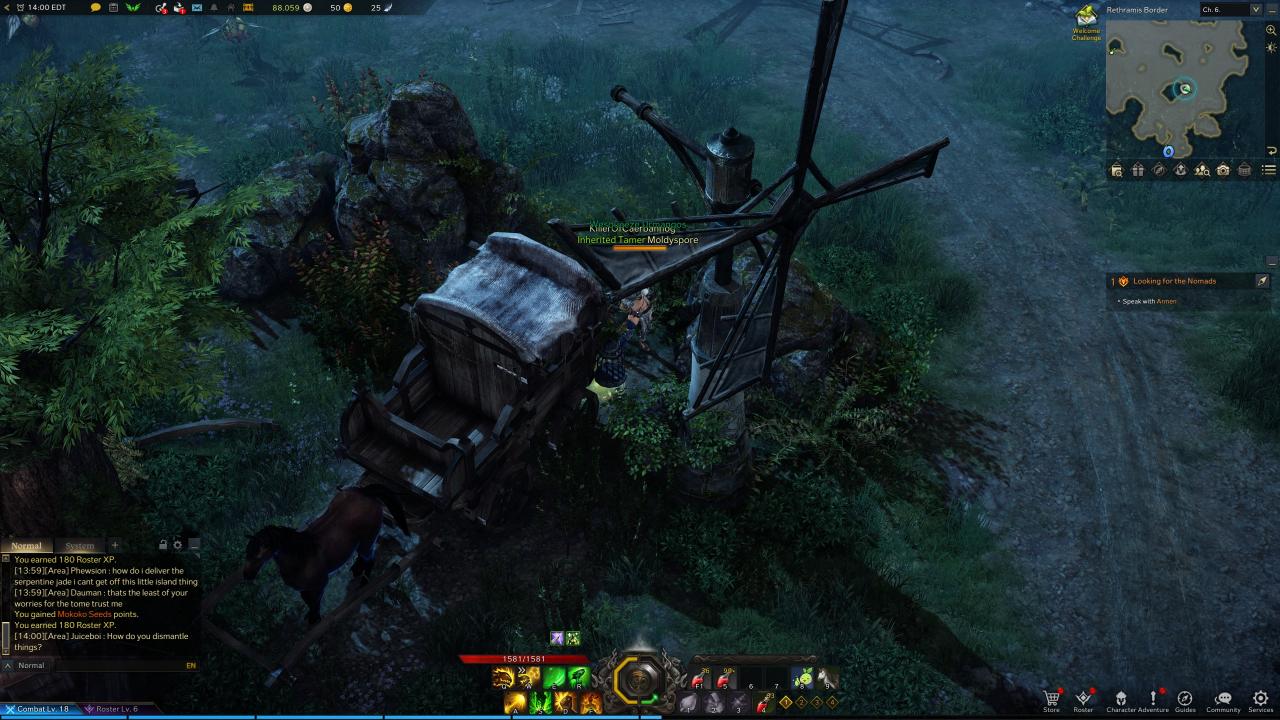 The second seed is north west of the first seed, also near a windmill. It is slightly obscured by a bush. 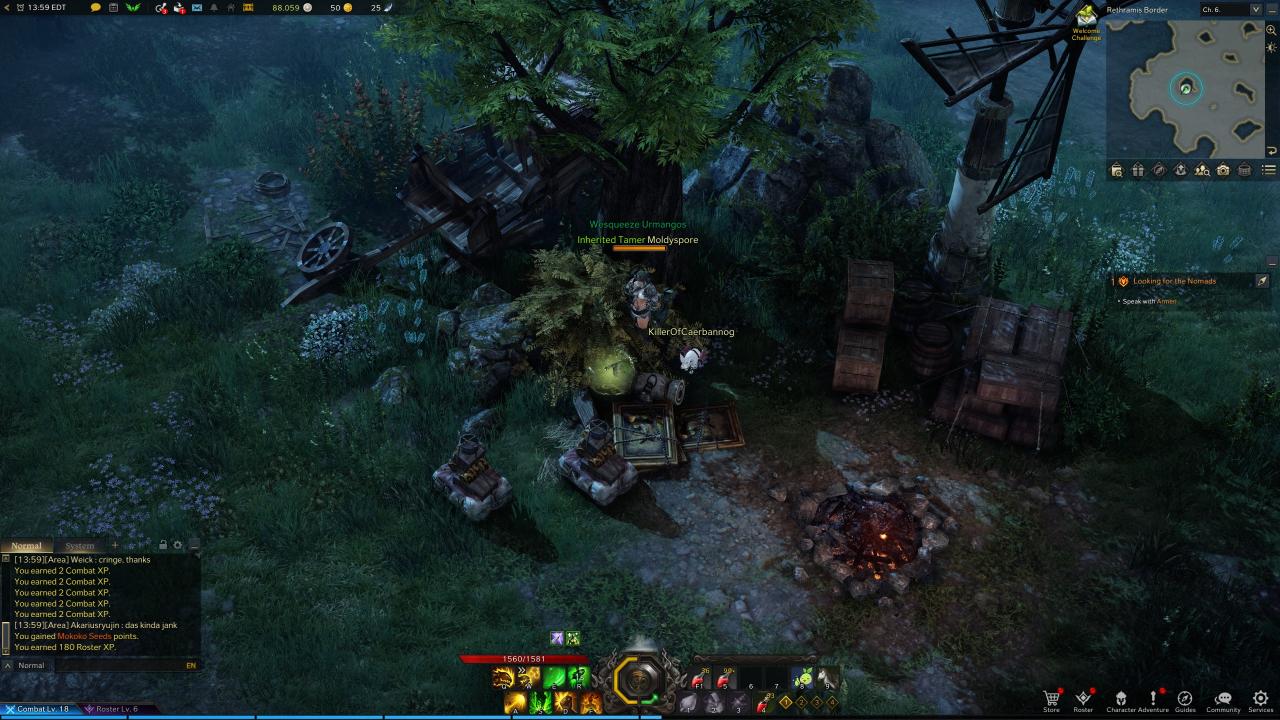 The third seed is due north of the second, at the edge of the water where NPCs are filling up buckets of water to put out the fire nearby. 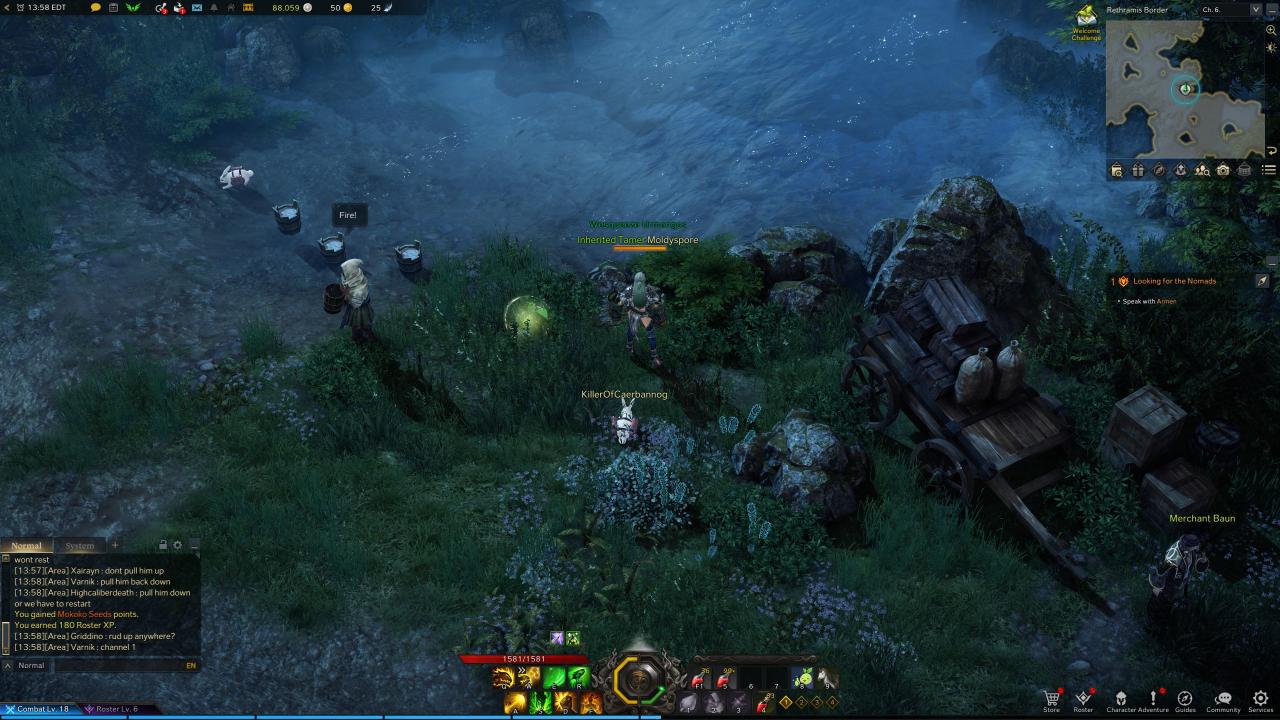 The fourth, fifth, and sixth seeds are all in the same area off what is shown on the map. 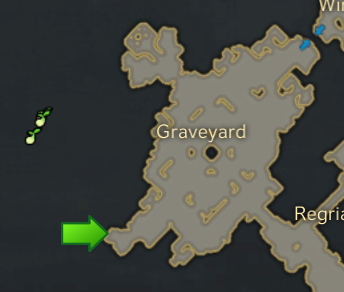 Head to the Graveyard area of the map, to the farthest south western part. There is a cliff that you need to climb that will let you access an area off the map, similar to hidden rooms in other locations. Refer to the images if you have trouble finding it. 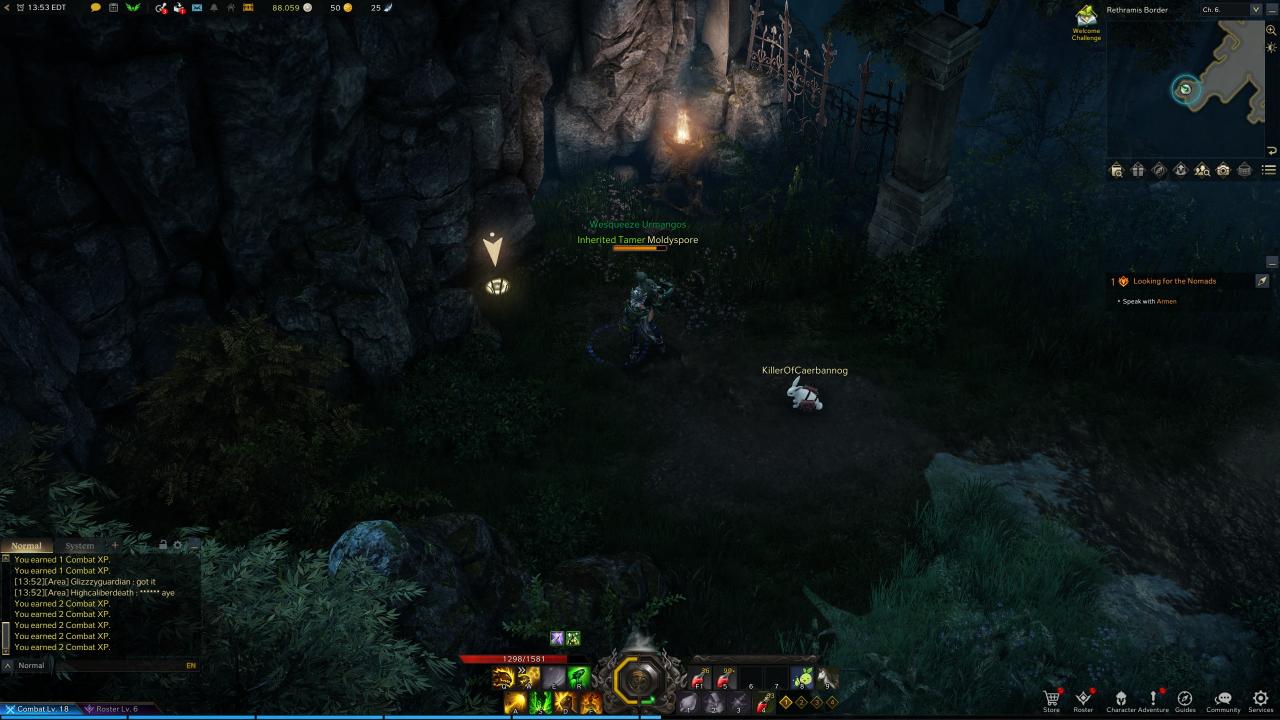 Once you’ve climbed the cliff, proceed to the northern most part. The fourth and fifth seeds are right near each other and easily visible. 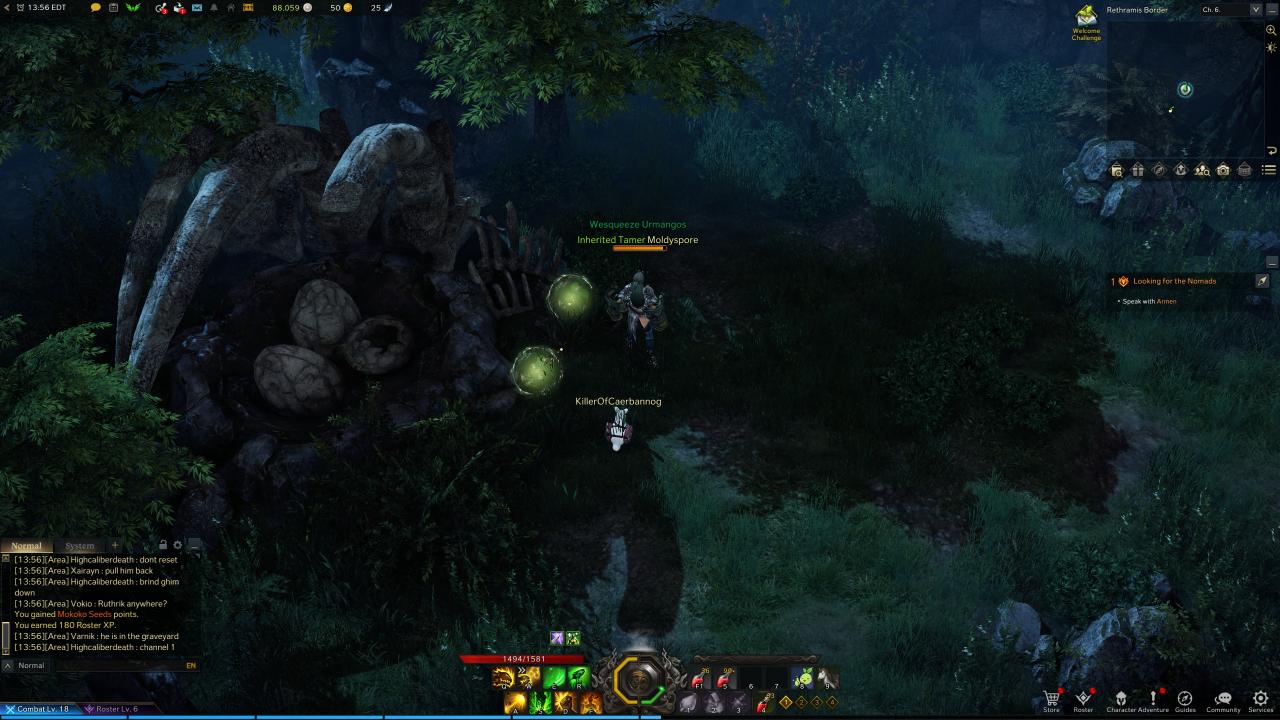 The sixth seed is south west of the previous 2, slightly obscured by the tree nearby. 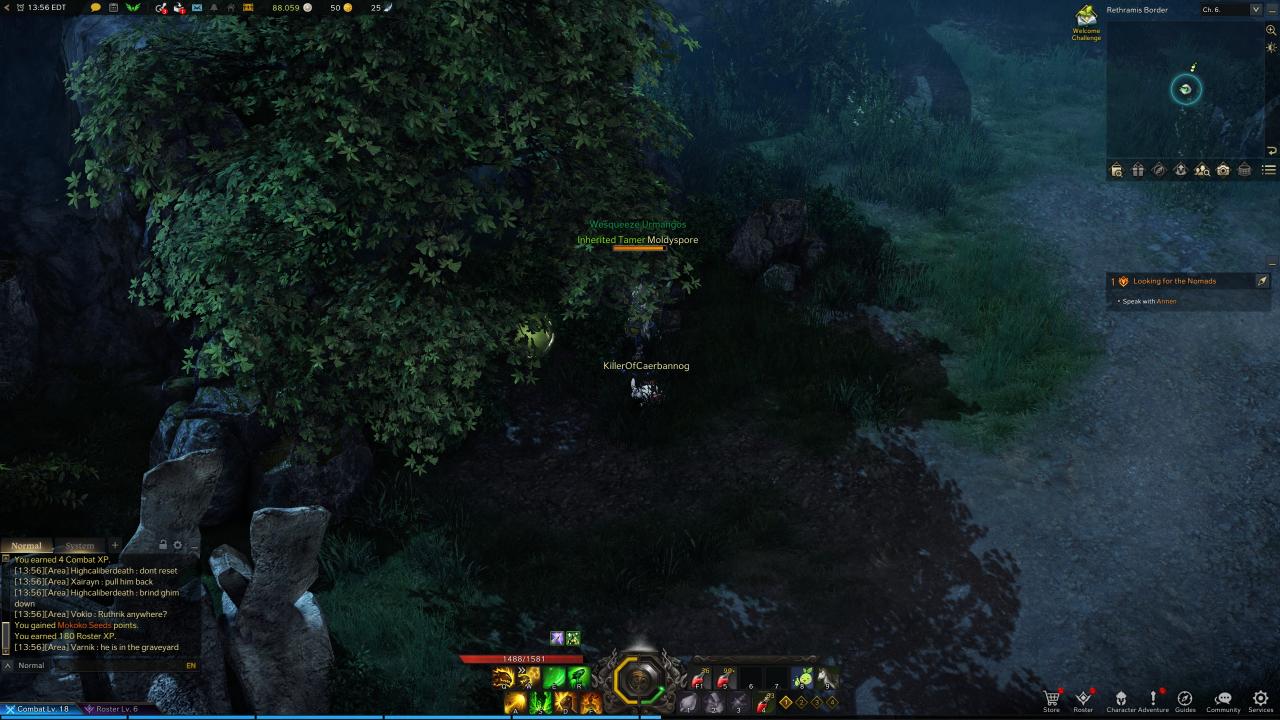 Now proceed to the Triport in the Regria Monestary (or run there if you don’t have access to the Triport yet). The seventh and eighth mokoko seeds are inside the monastery area, slightly east of the southern entrance/exit. They are both obscured behind a house, with the seed that is farther west being visible when exiting/entering the monestary. 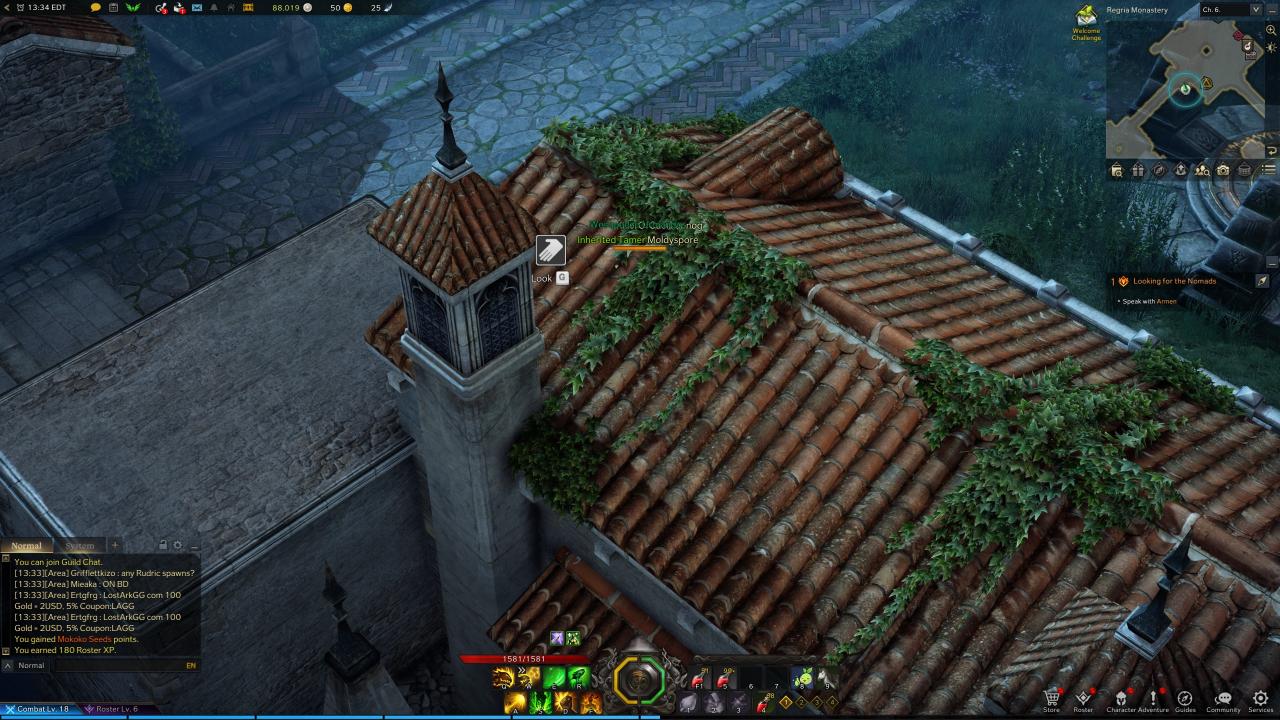 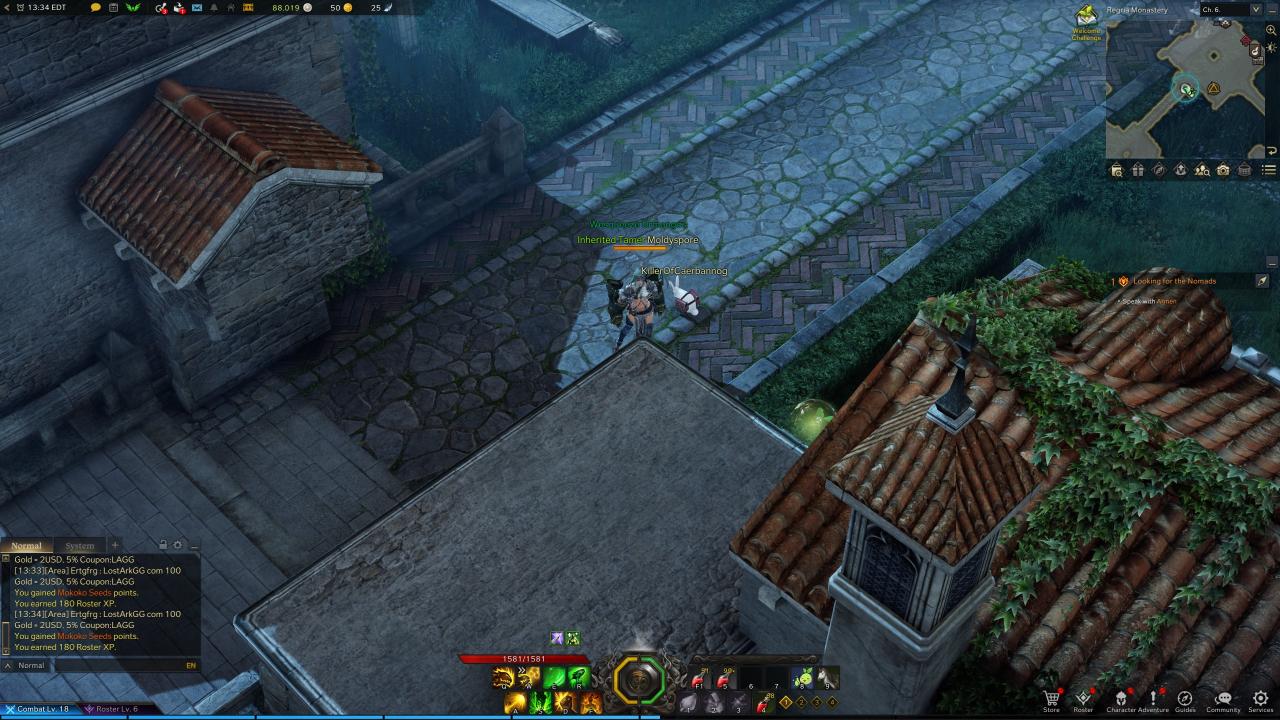 The ninth and tenth seeds are both in the Monastery Orchard area. Exit the Regria Monastery through the east, and proceed north east. The ninth seed is hidden inside a bush at the base of a rock. 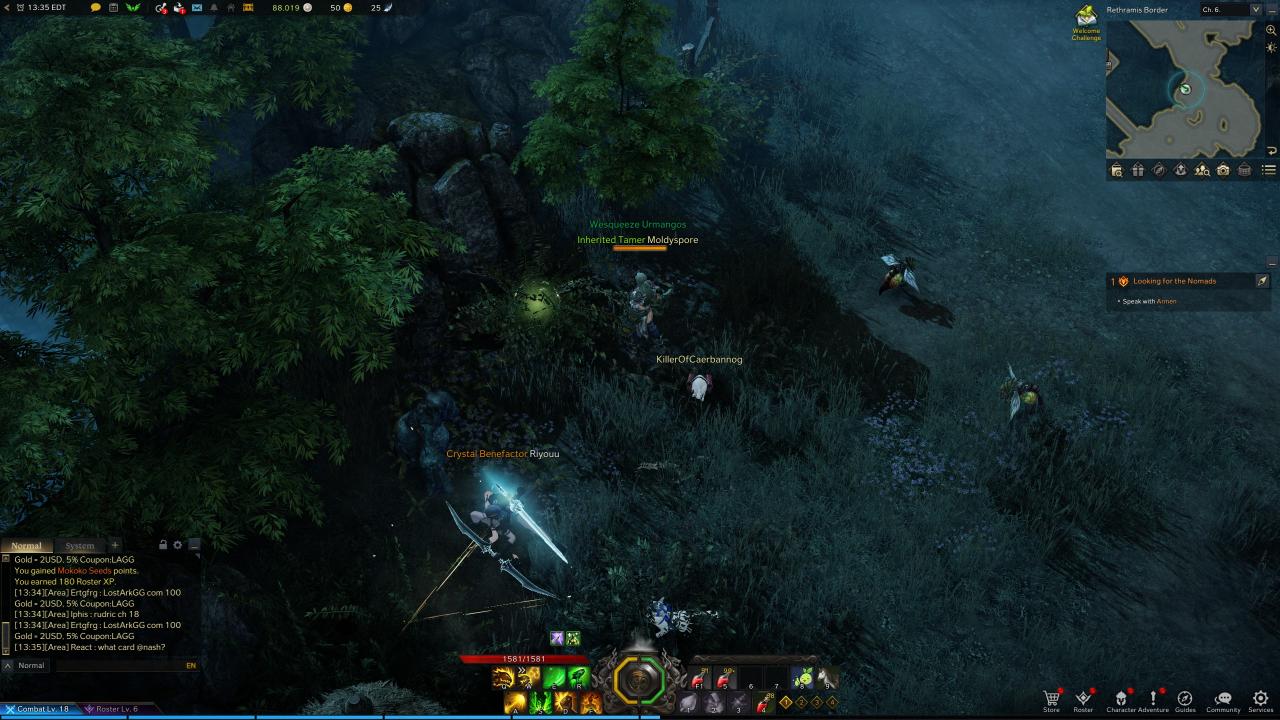 The tenth, and final seed for this area, is due north of the previous seed. It is on the north side of the larger black hole on the map, near the thatch roof huts. It is slightly obscured from view before it’s found. 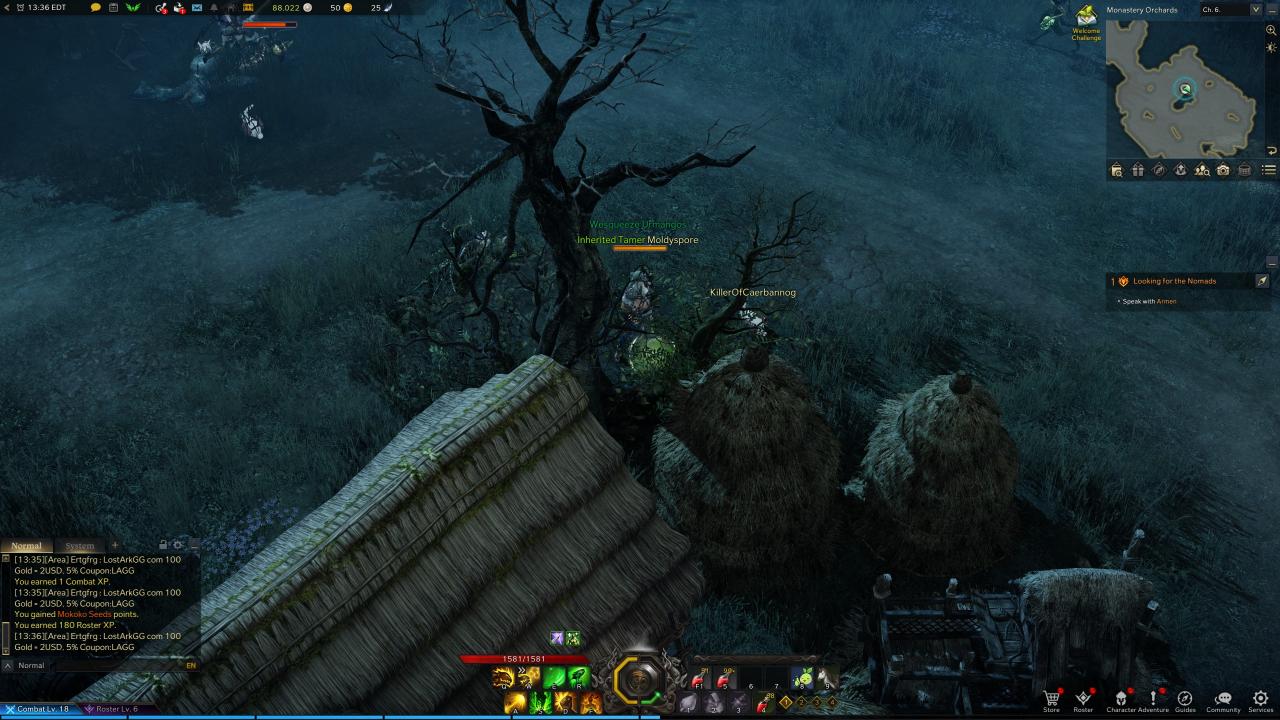