Details on where the Mokoko Seeds are in Ozhorn Hill, including maps and images showing exact positions.

There are 8 seeds in the Ozhorn Hill area. Here is a complete map of the area with the seeds marked. 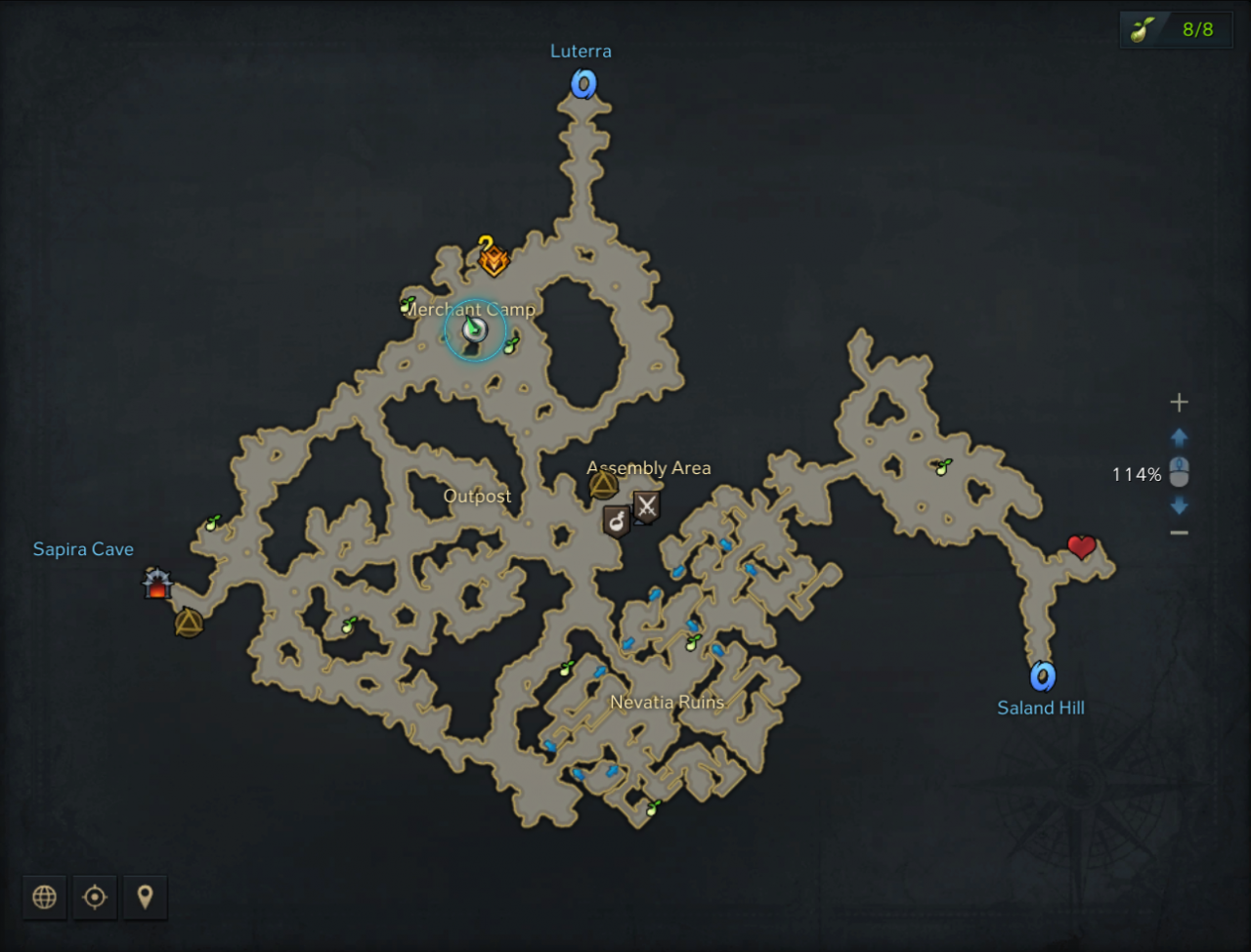 The first seed is north west of where you enter the map from Saland Hill, on the east side of the area where the NPC named Elwin sits. It is hidden behind a crate. 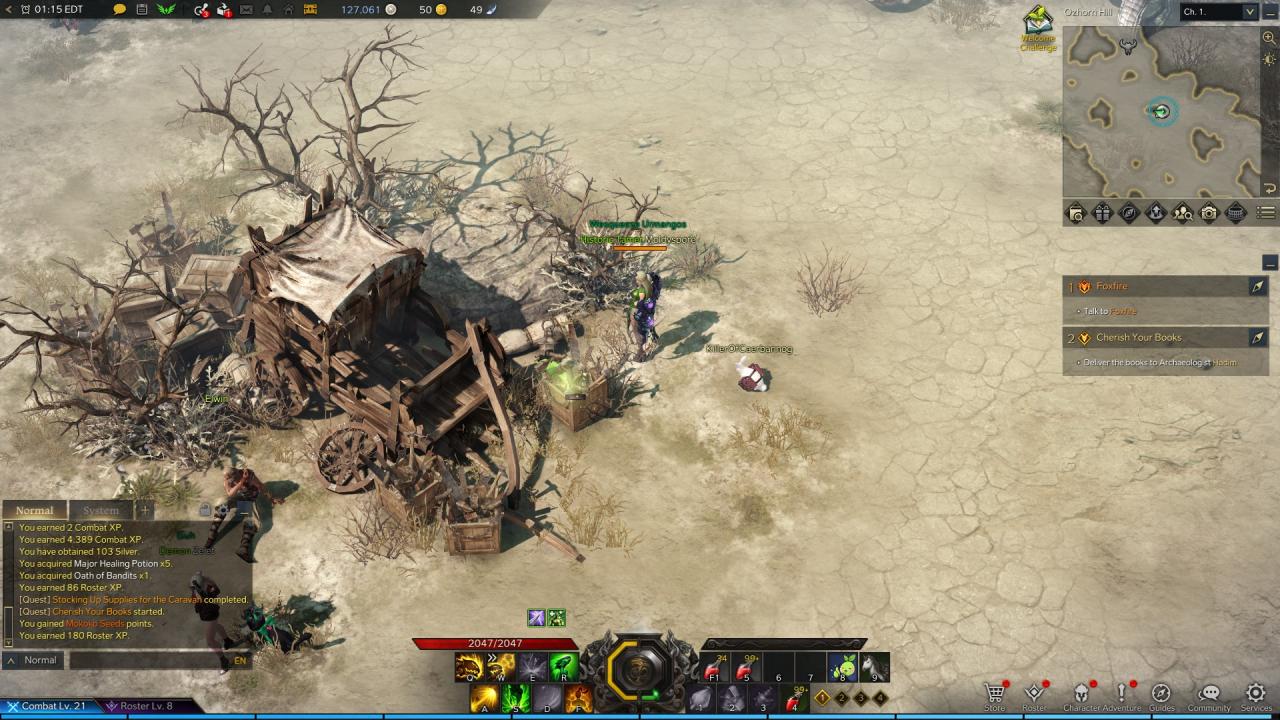 The second seed is north west of the Nevatia Ruins, at the base of a stone pillar. 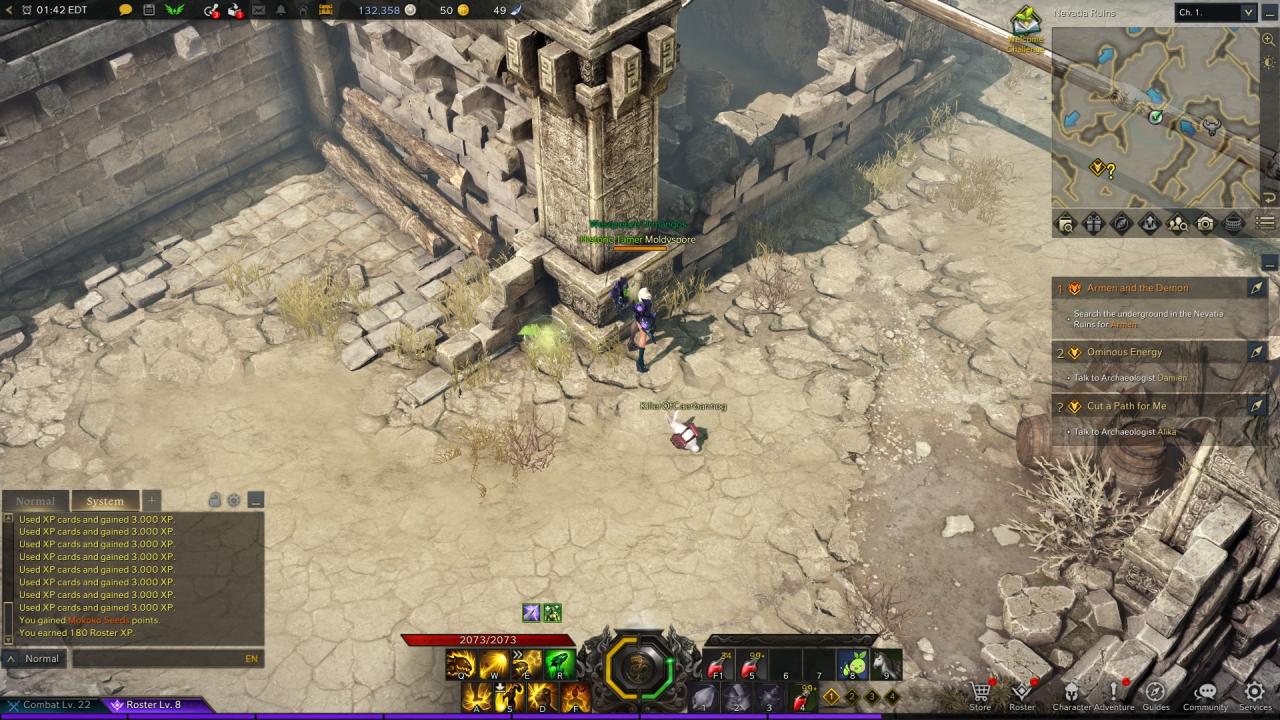 The third seed is south of the Nevatia Ruins, in the nook where you find Armen. It is hidden inside a pot, and slightly obscured by the chains hanging in the area depending on where you are standing. 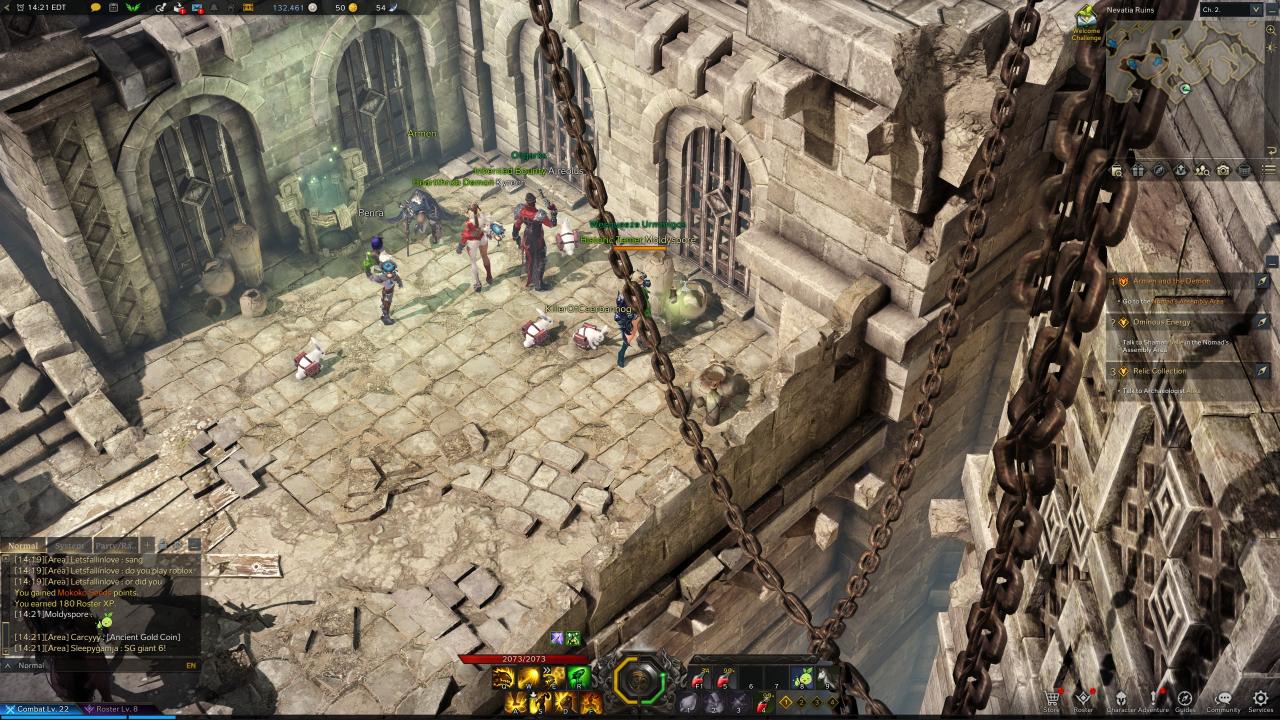 The fourth seed is to the west of the Nevatia Ruins. You can only reach it from the ground, so pass through the area on the main road below all the elevated ruins and you will find it slightly off the map next to a wall. 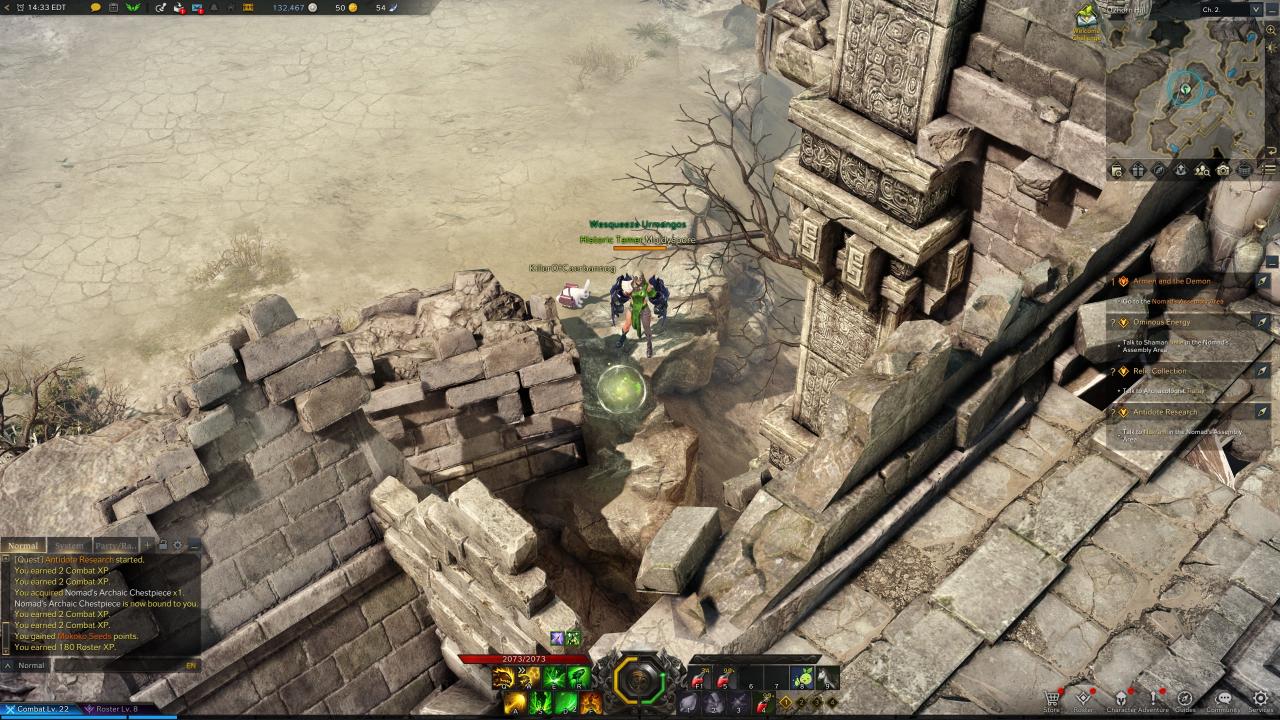 The fifth seed is in demon territory to the south west of the outpost on the west side of the map. Alternatively, If you have access to the Triport at Sapira Cave, it is due east and then slightly south in a dead end nook inside the demon area. Watch out for the demons here as they can respawn pretty fast and interrupt you collecting the seed. 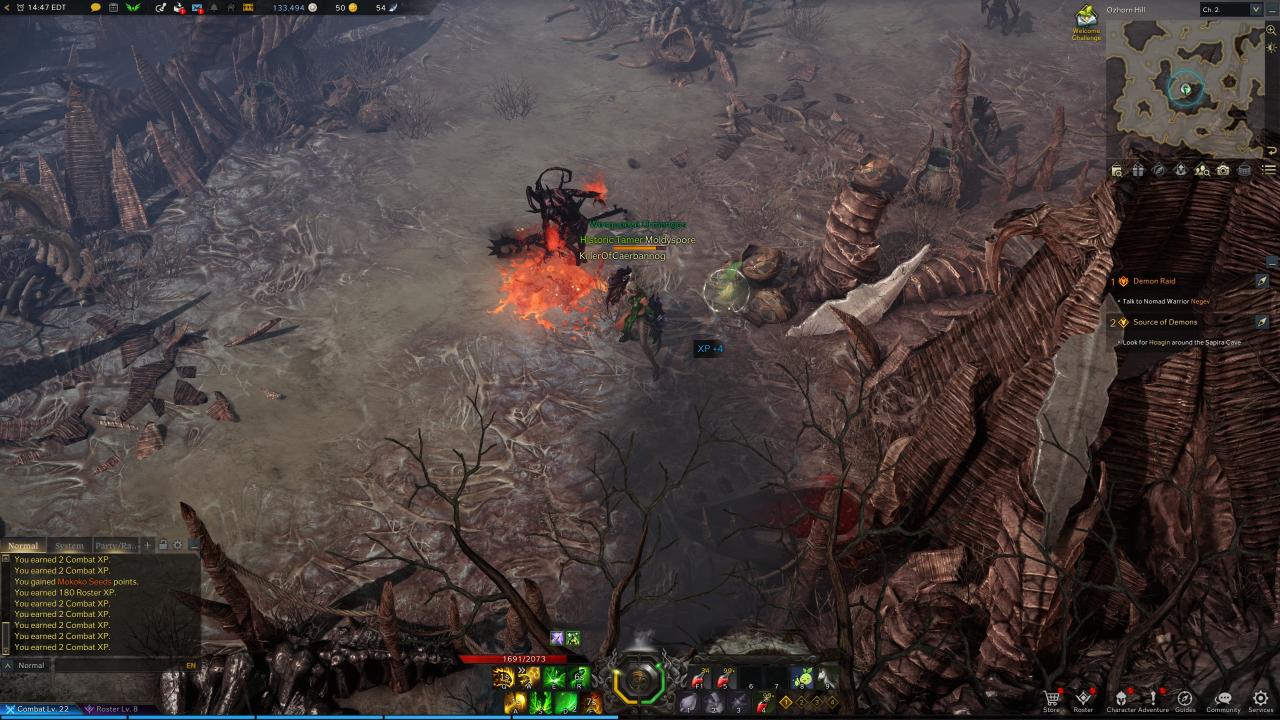 The sixth seed is just north of the Sepira Cave Triport on the far west side of the map near a demon spawn area. Be careful to not get interrupted by respawning demons while collecting the seed! 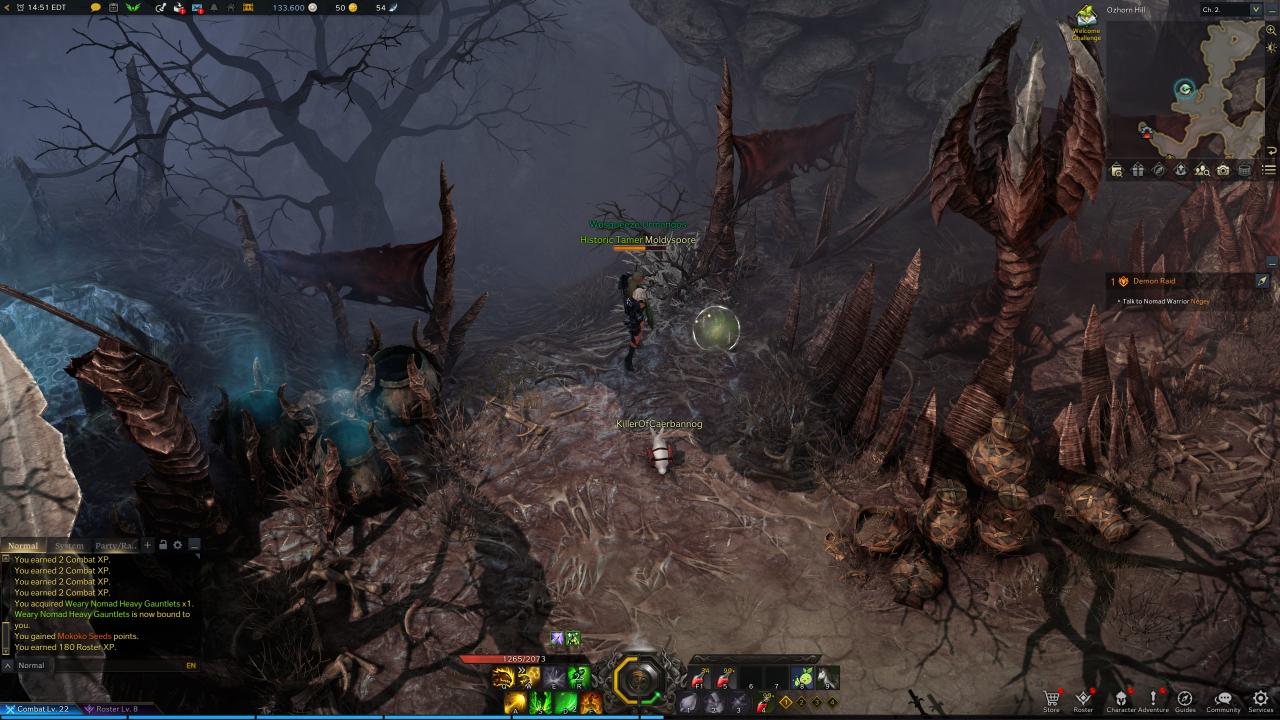 The seventh seed is just west of the Merchant Camp text on the map (south and west of where Armen is) in an area where horses are hanging out. The seed is completely obscured from view by a wagon. 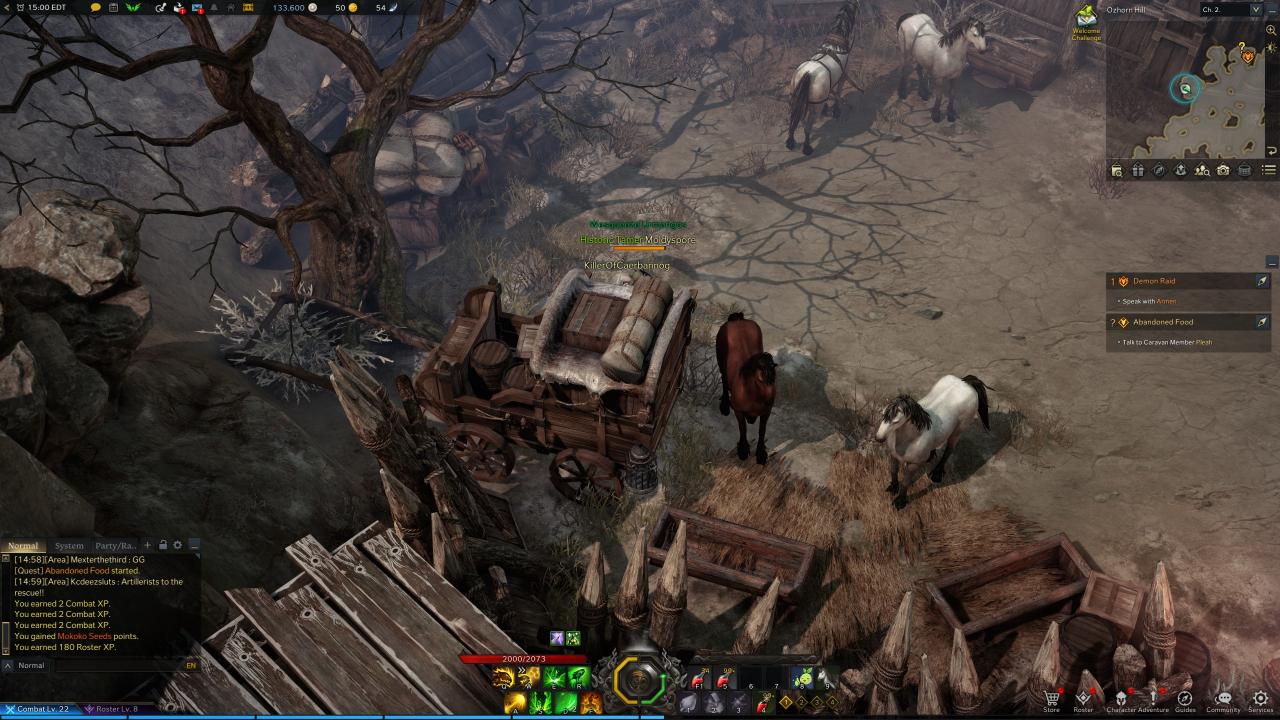 The eighth, and final, seed for Ozhorn Hill is south west of the merchant camp (directly south of the “m” in “camp” on the map) on the west side of a wooden tower. 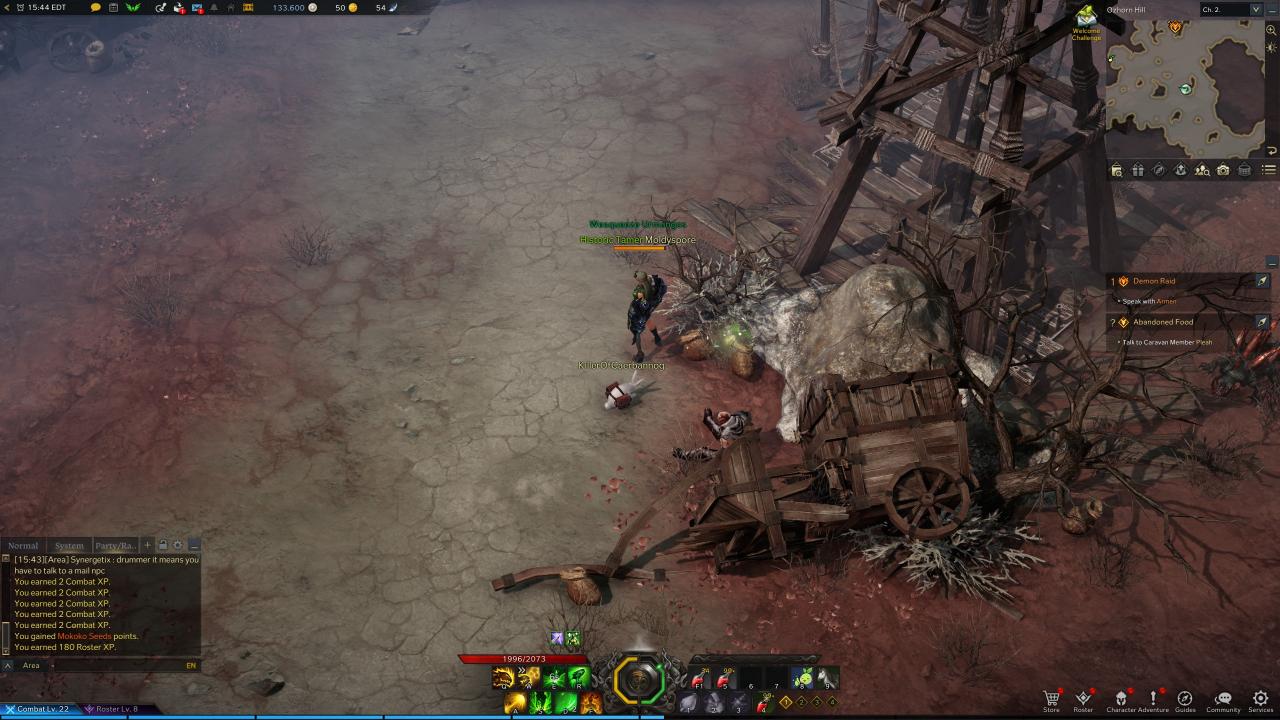