Details on where the Mokoko Seeds are in Saland Hills, including maps and images showing exact positions.

There are 9 seeds in Saland Hills. Here is a complete map of the area with the seeds marked. 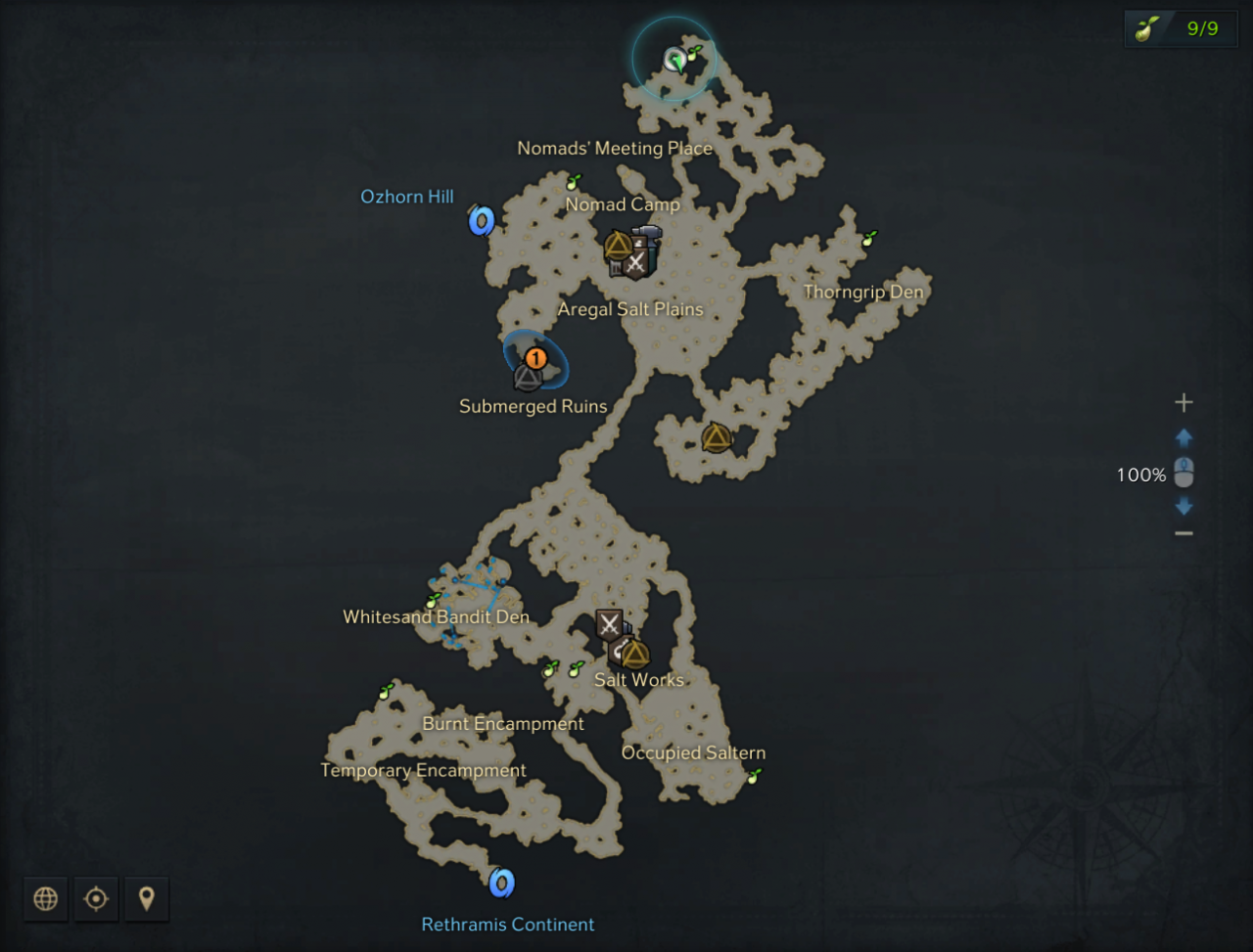 Starting at the south of the map, where you enter from Rethramis Border, the first seed is to the north west, to the west of the Burnt Encampment. 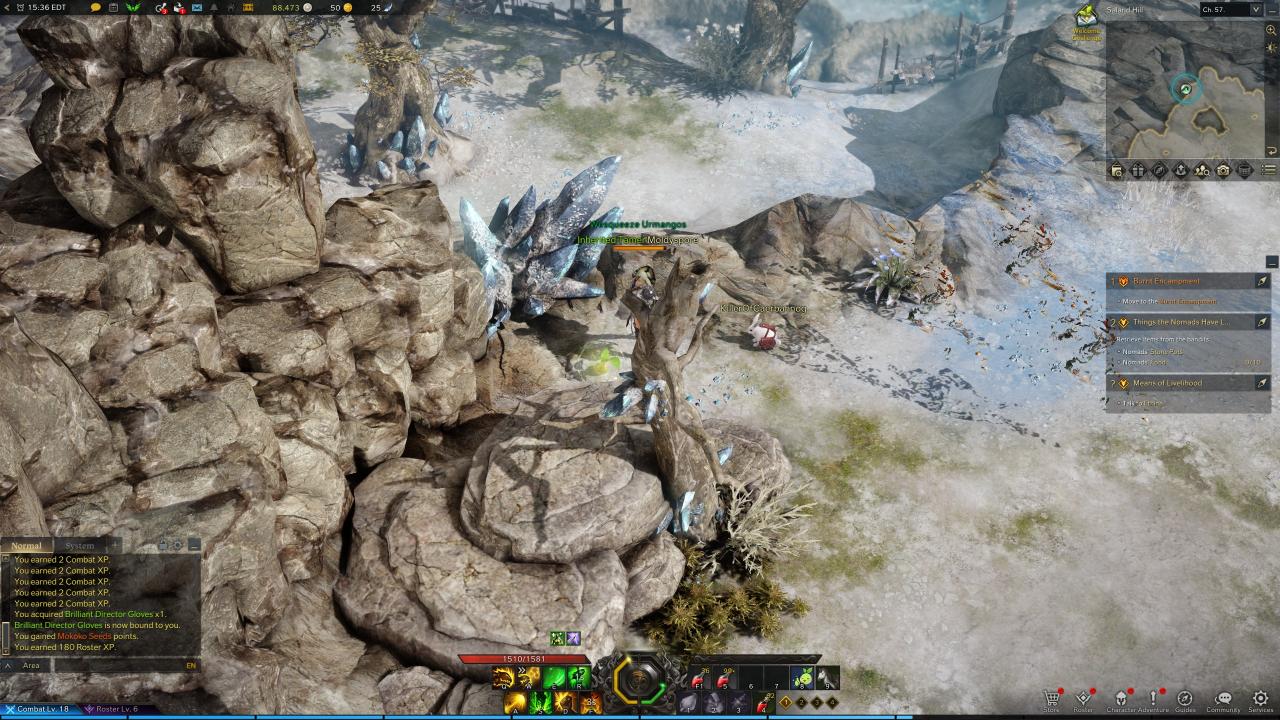 The second and third seeds are to the west of the Salt Works (there is a Triport there).

The second seed is inside the area to the west where the NPCs are standing at the base of some boxes. 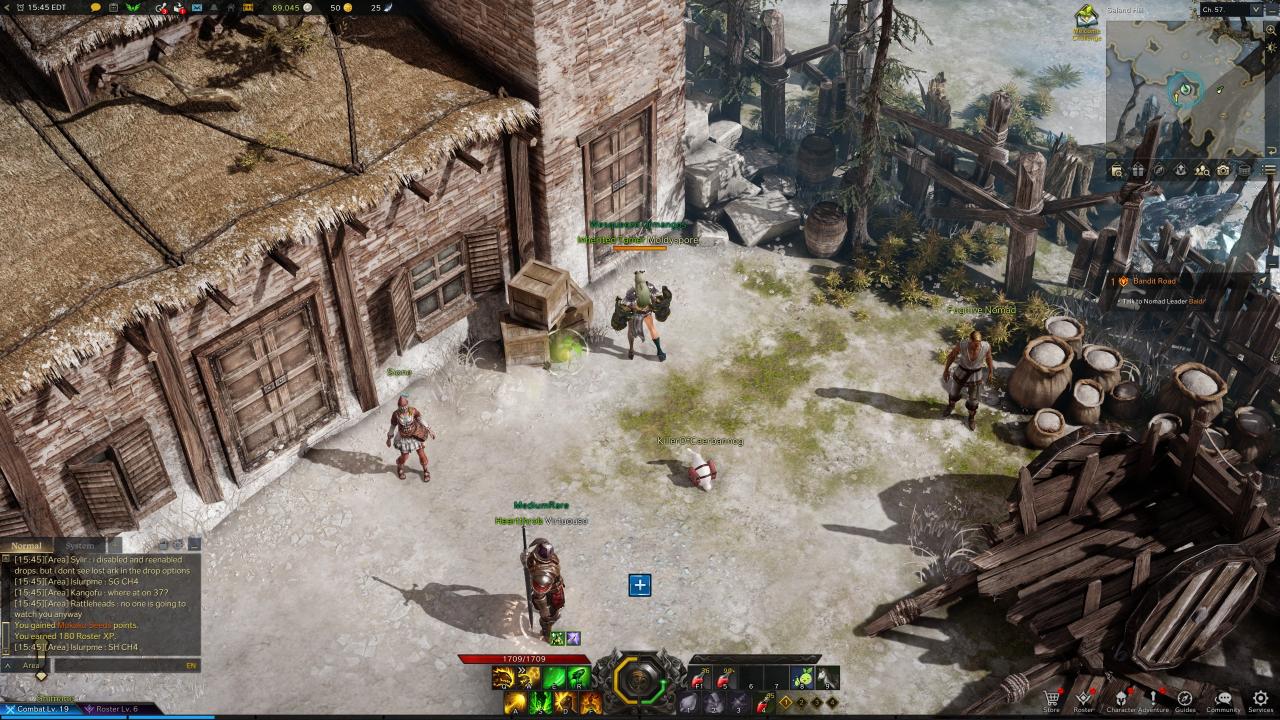 The third seed is to the east of where the second seed is, inside a plant. 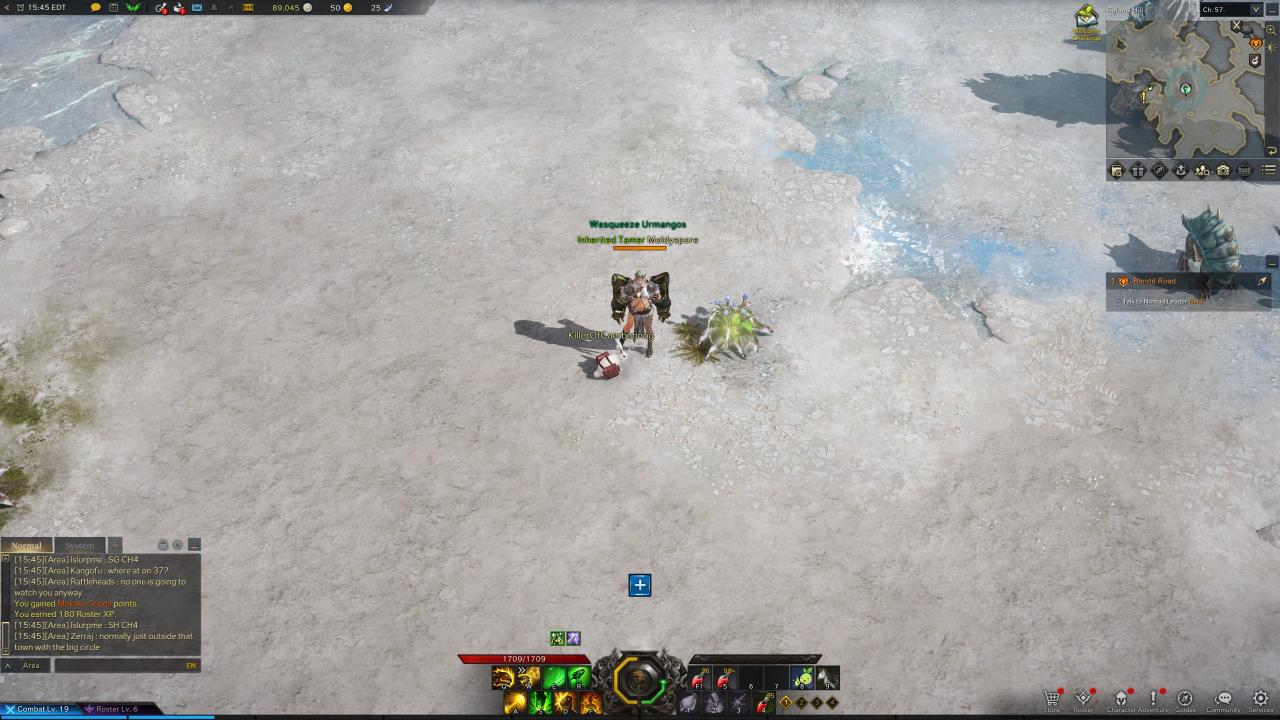 The fourth seed is to the north west, inside of the Whitesand Bandit Den. In order to reach it, you have to ascend onto the elevated wooden platforms. Start at the ramp that leads onto the platforms (see image below). 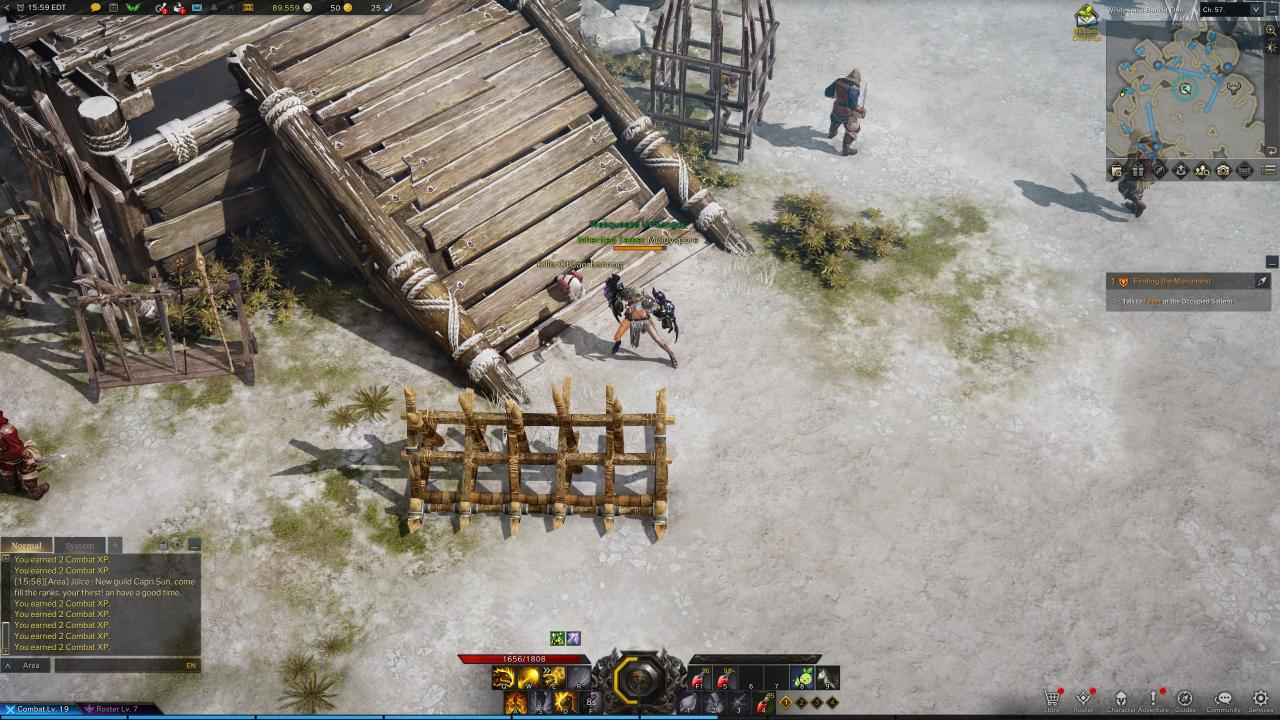 Once on the platforms, head north west, then south west, along the platforms until you reach a jump point. Jump across and the seed will be right there to the west at the base of a weapons rack and some barrels. 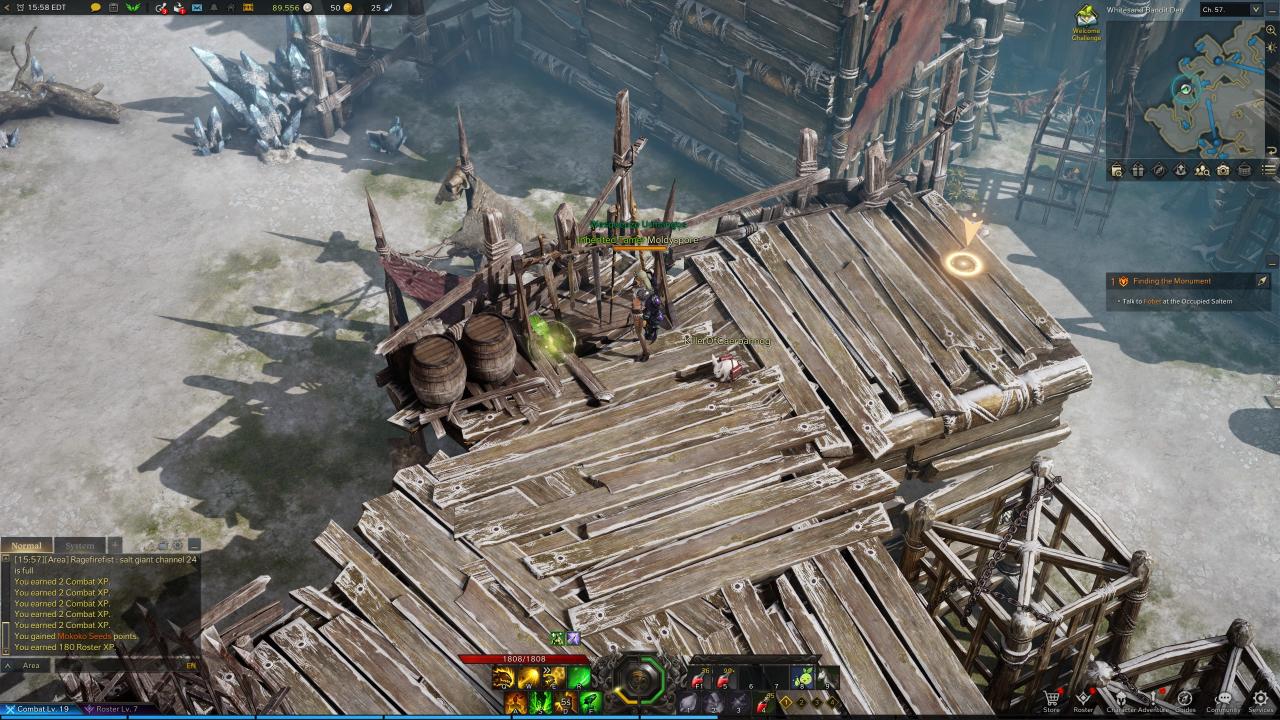 The fifth seed is all the way south east of the fourth seed, in the Occupied Saltern, near the stone tablet you have to find for the main quest. 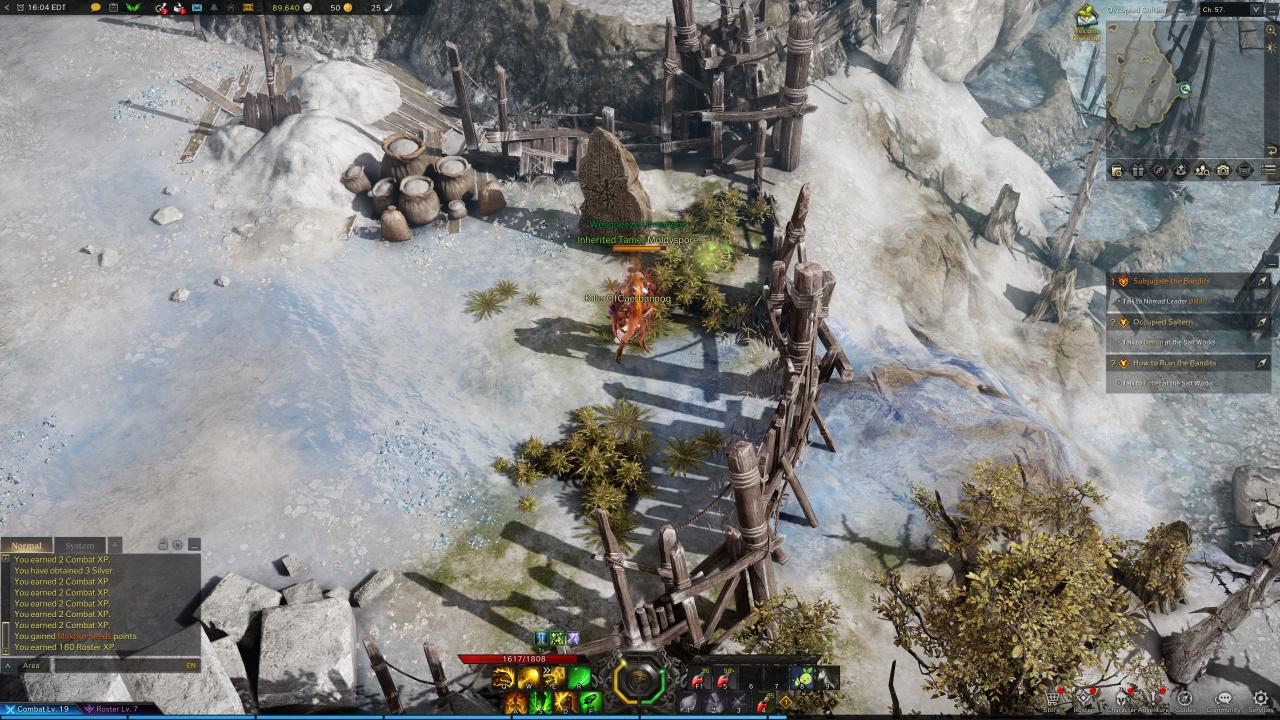 The rest of the seeds are in the north part of the map.

The sixth seed is in the southern part of the Nomad Camp. It is completely hidden from view under a white tent, near the NPC named “Kettle”. 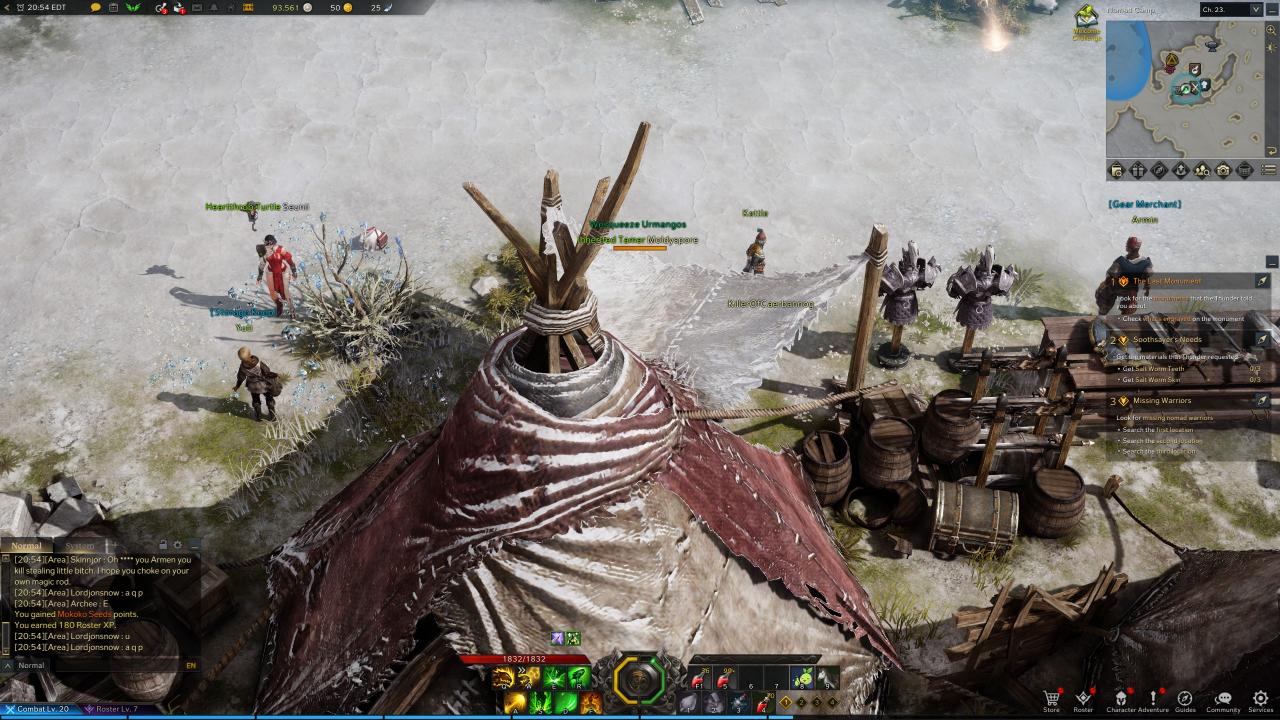 The seventh seed is north west of the Nomad Camp, near a tree and some Mera Snakes. 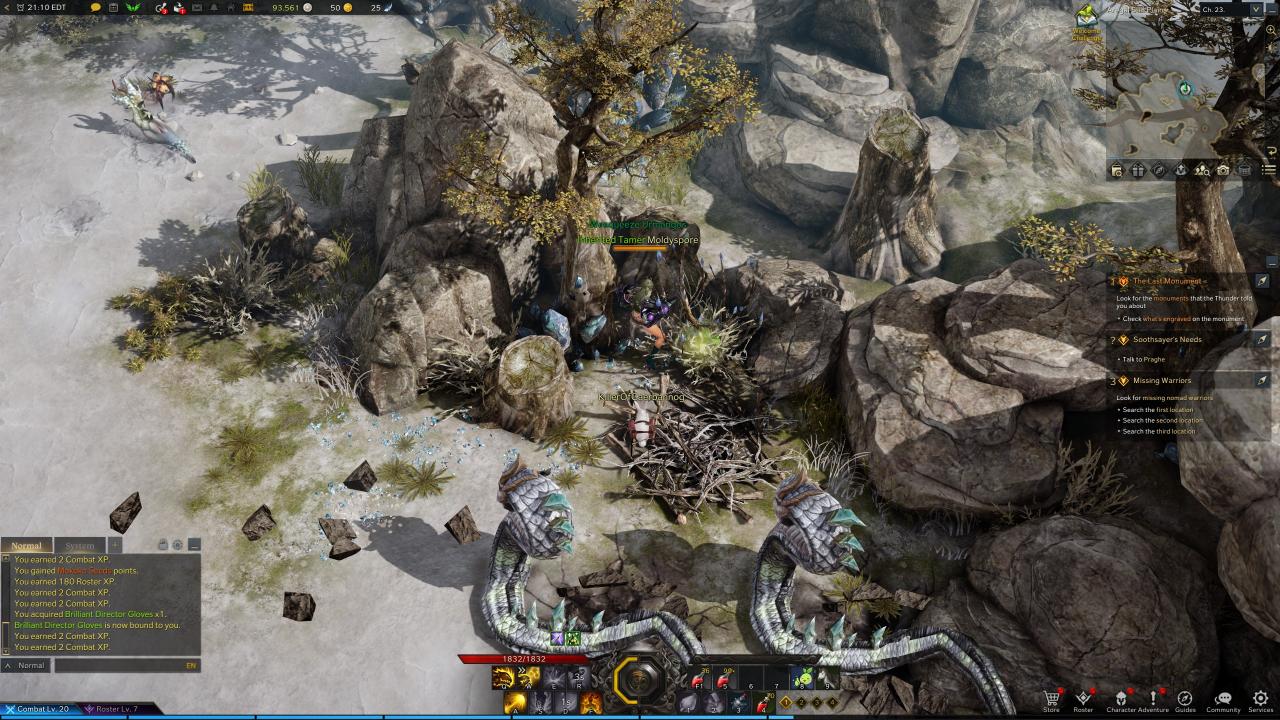 The eighth seed is due east of the Nomad Camp, inside of the Thorngrip Den. It is in an area slightly obscured by a cage, which is nearby a group of enemies so clear them out otherwise they may interrupt you collecting the seed. 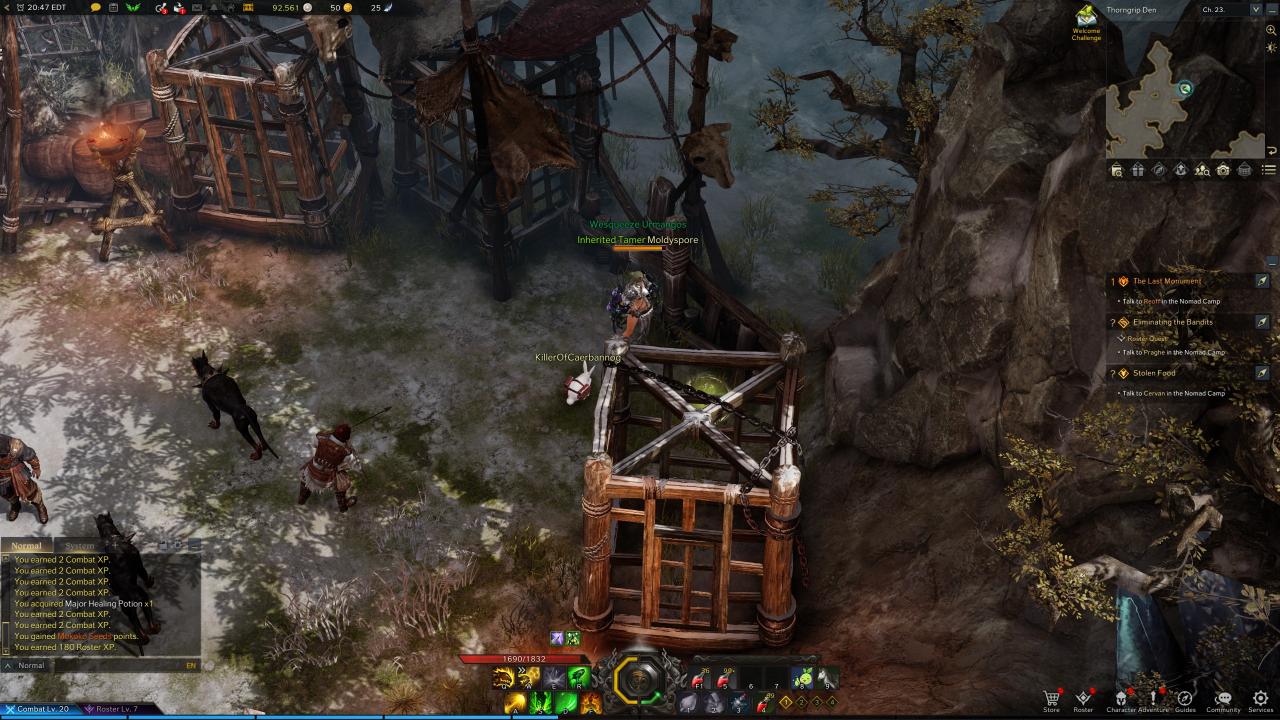 The ninth and final seed is at the northern most part of the map, nestled next to a rock by the geyser and a bunch of Salt Rock Turtles. 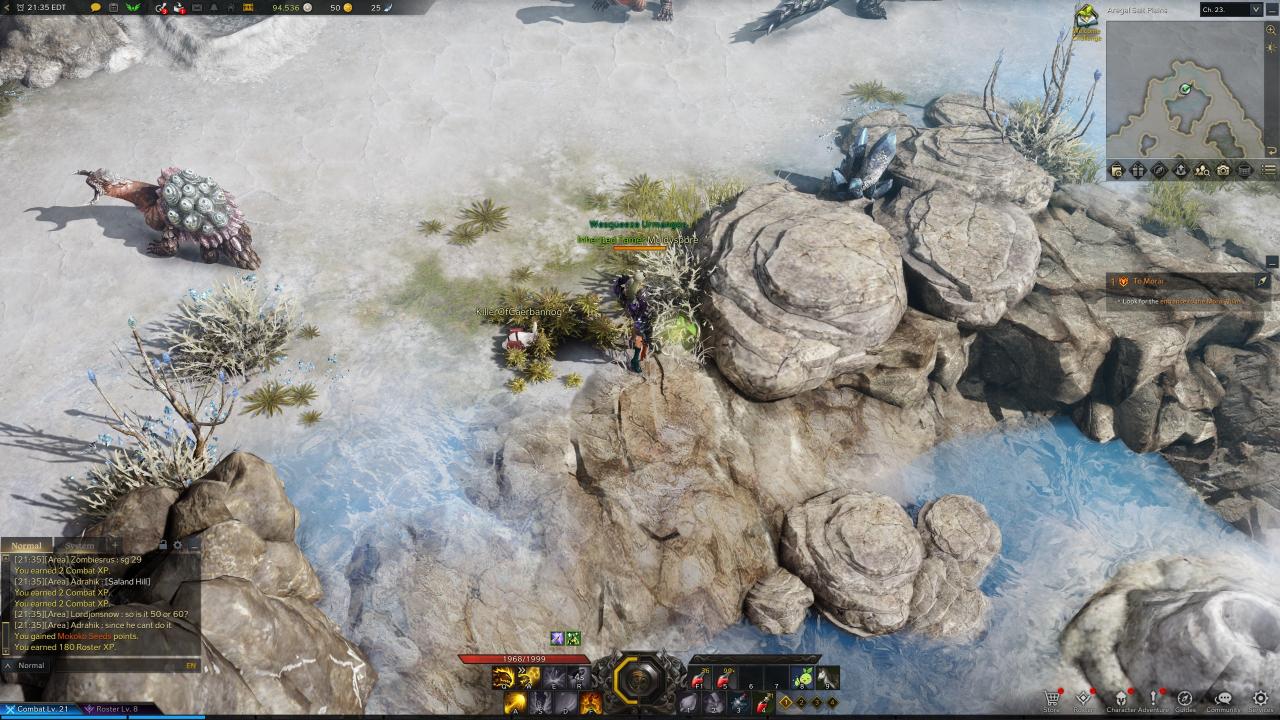