Details on where the Mokoko Seeds are in the Brilliant Ridge dungeon, including maps and images showing exact positions.

There are 7 seeds in the Brilliant Ridge dungeon. Keep in mind that these will not be available during the Main Quest visit to the dungeon, you will have to come back in afterwards to collect the seeds. Here is a complete map of the area with the seeds marked. 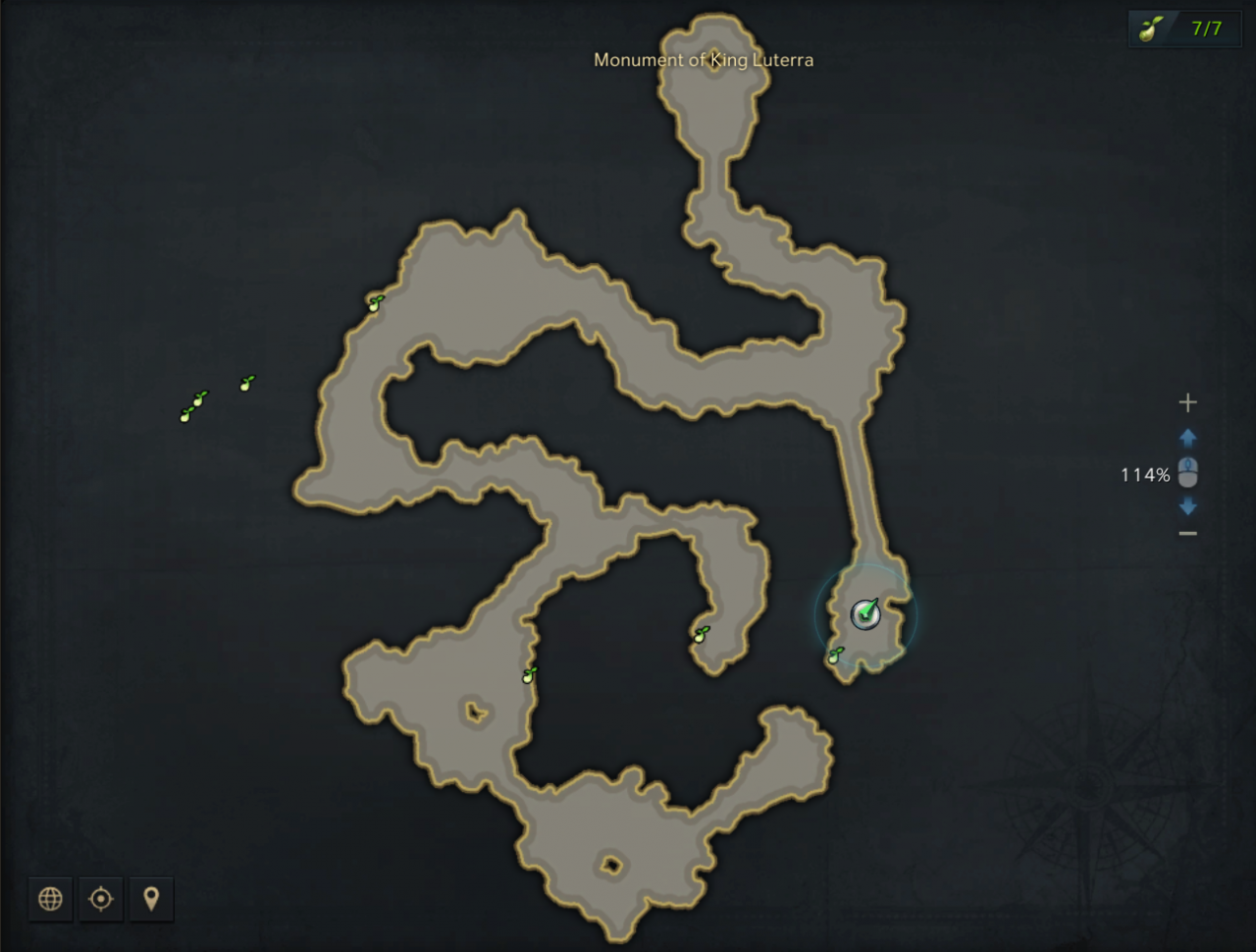 The first seed is in the 2nd large open area, follow the path and the seed is on the east side near a torch. 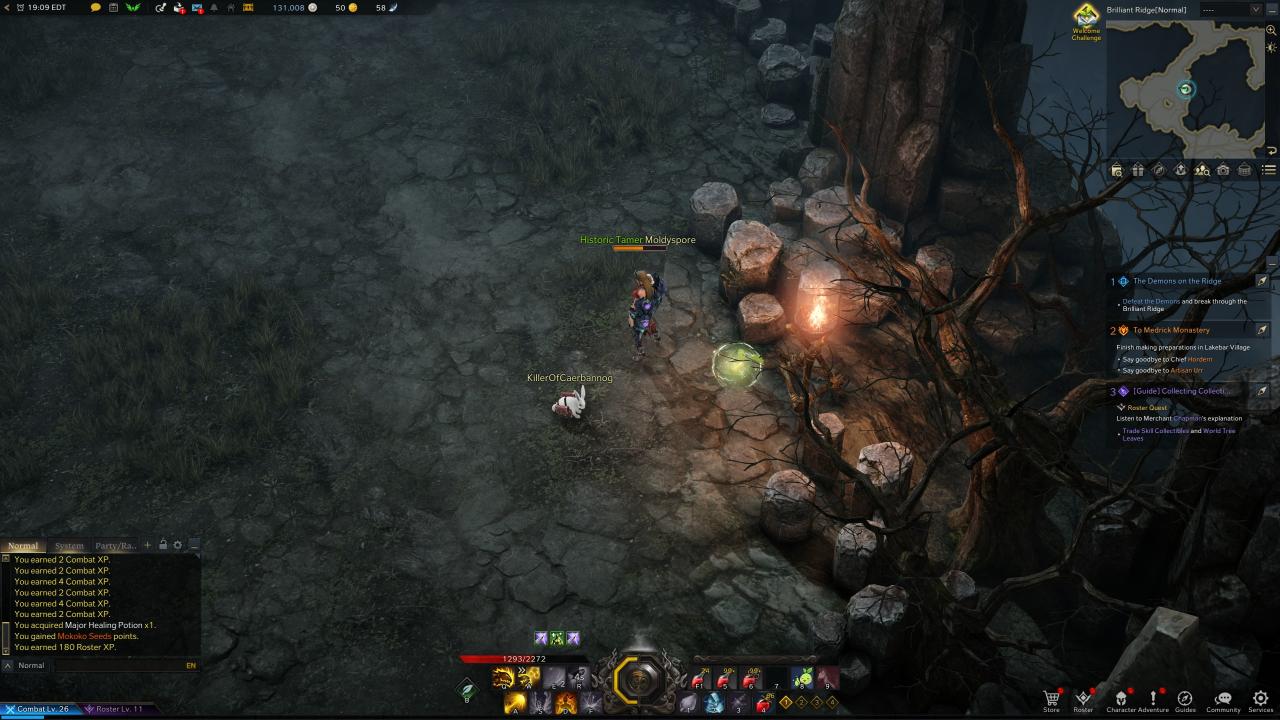 The second seed is north east of the first. Follow the path and instead of continuing west, follow the path east then south and you will find the seed against the west wall. 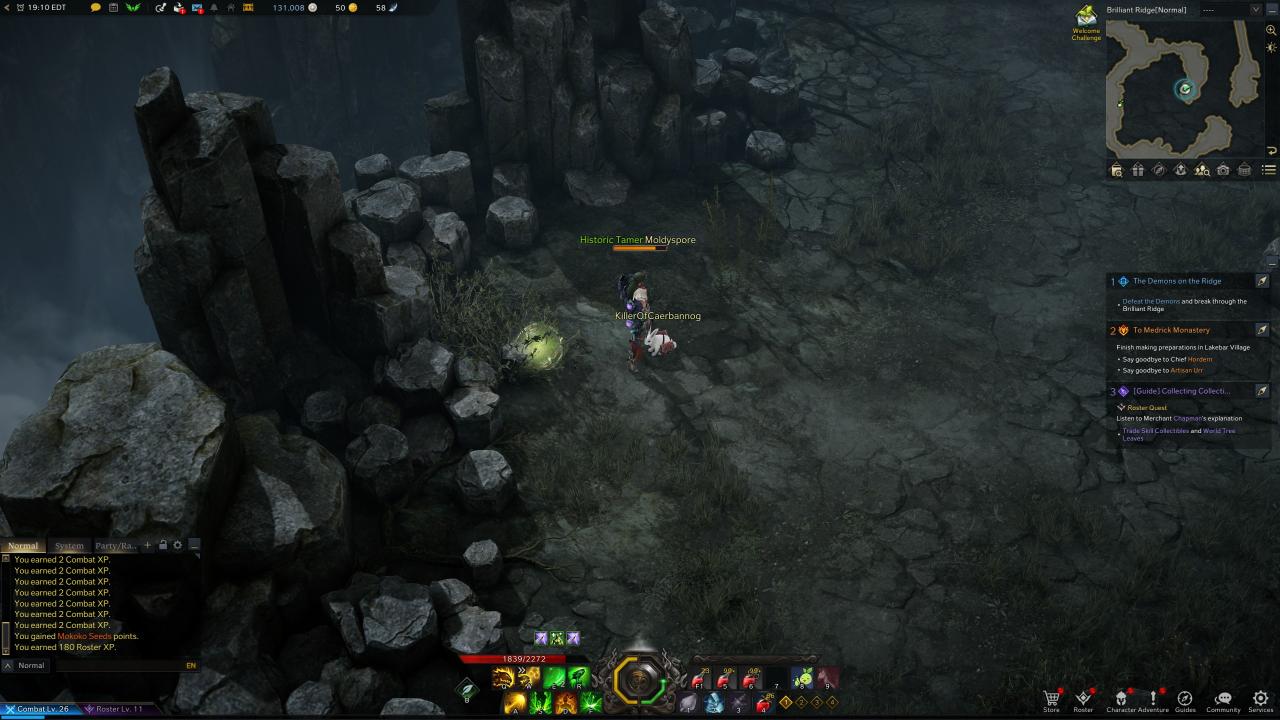 The third seed you are able to access right away is along the main path. Head back to the intersection from the second seed and continue west then north. The seed will be along the west wall at the base of a stone pillar before the path continues east. It is slightly obscured from via by a tree and some rocks. 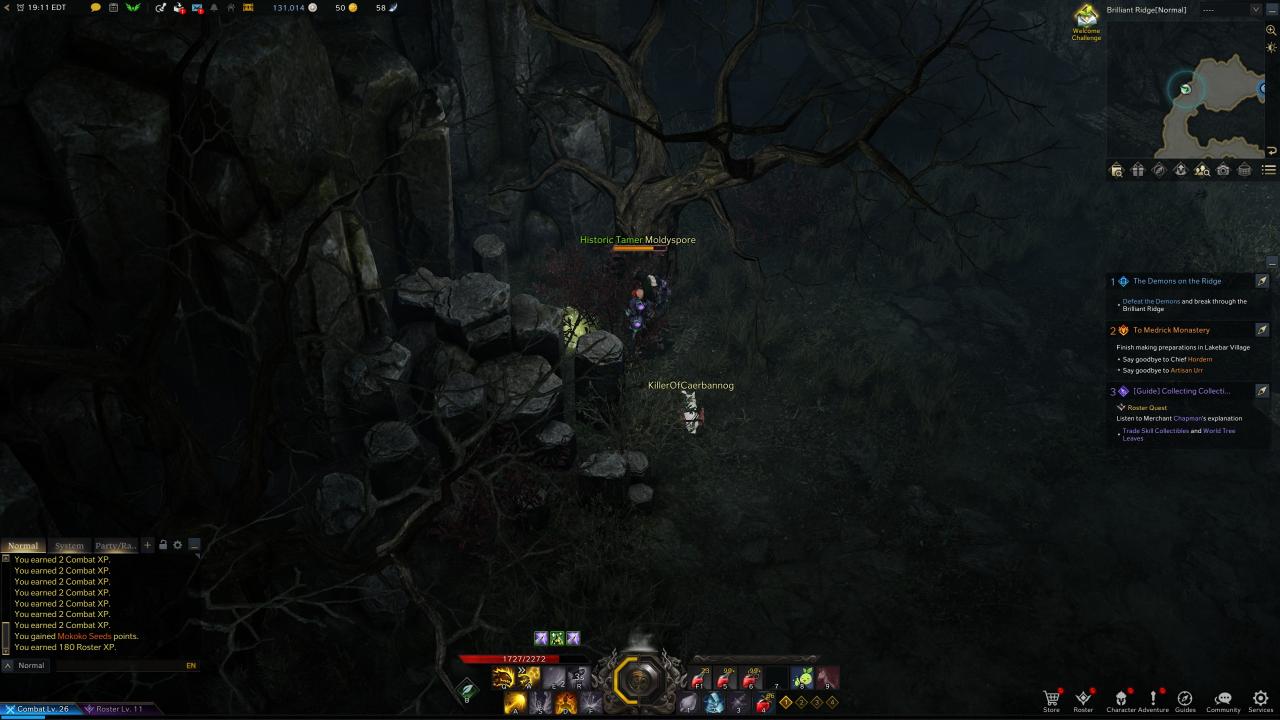 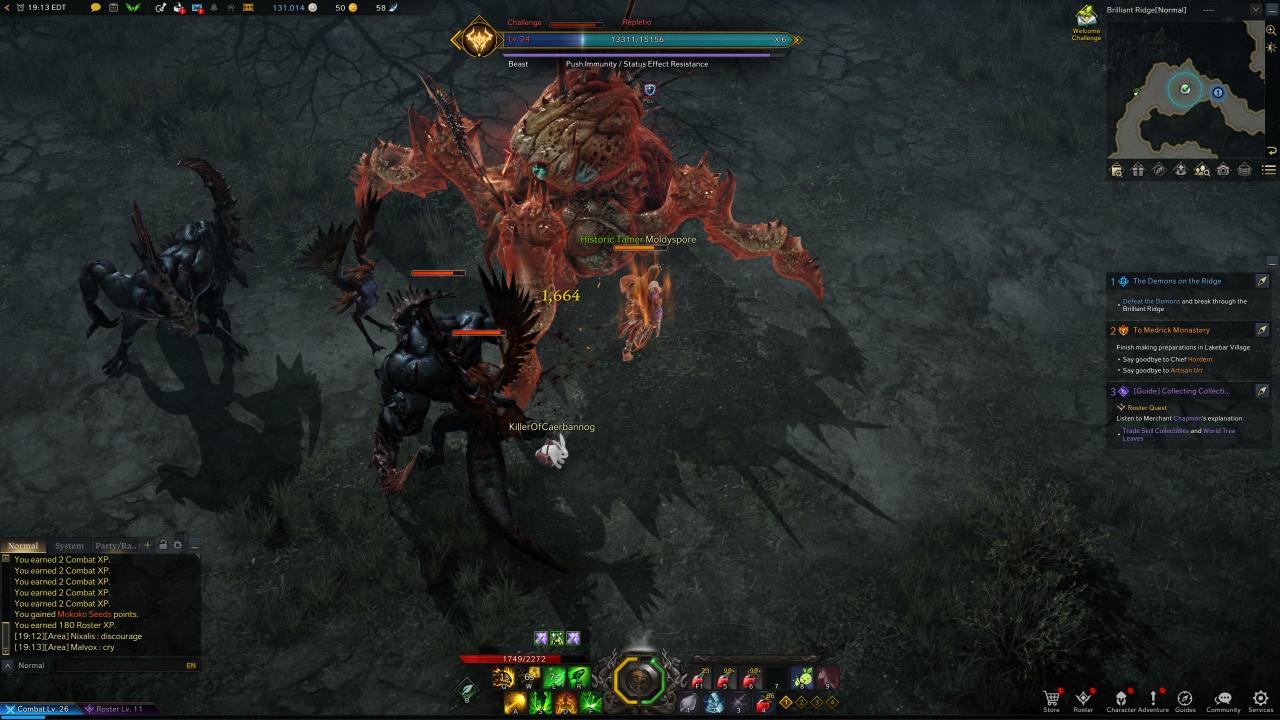 After defeating the mini boss, head back west and south until you see a torch. The wall next to the torch can now be passed through. 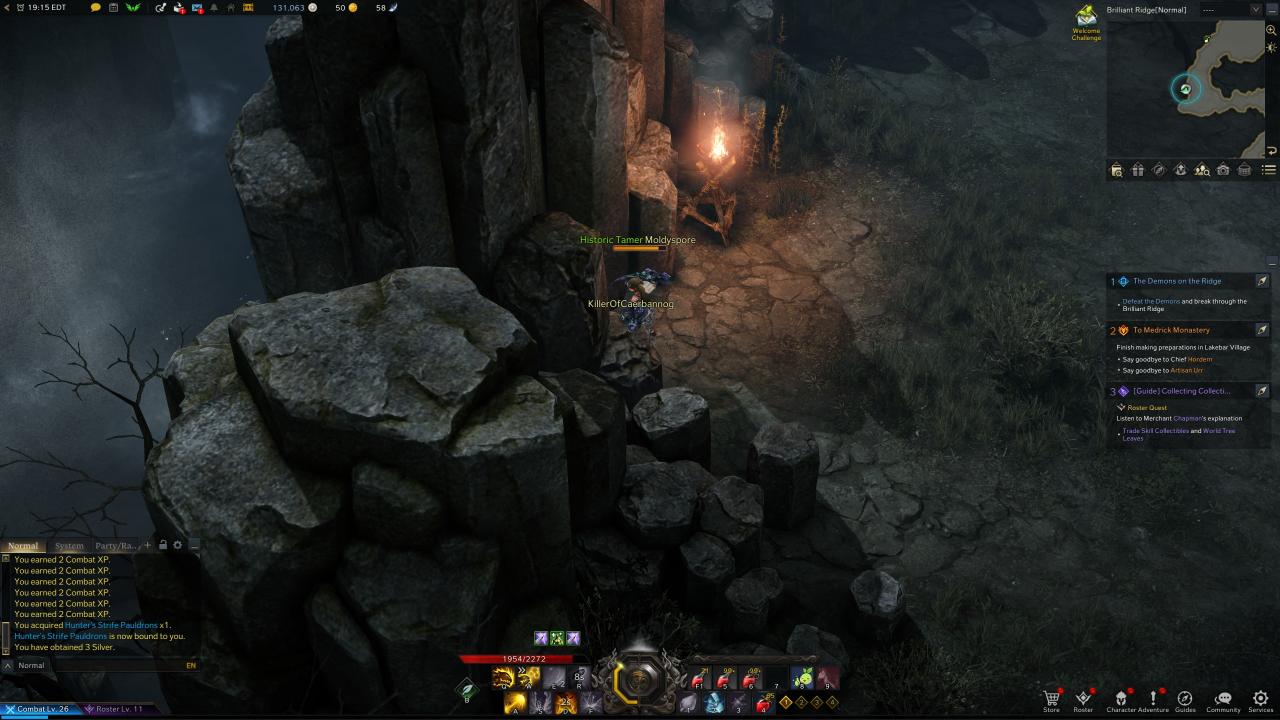 You will cross over an invisible bridge to a large secret area off the map where the fourth, fifth, and sixth seeds sit. 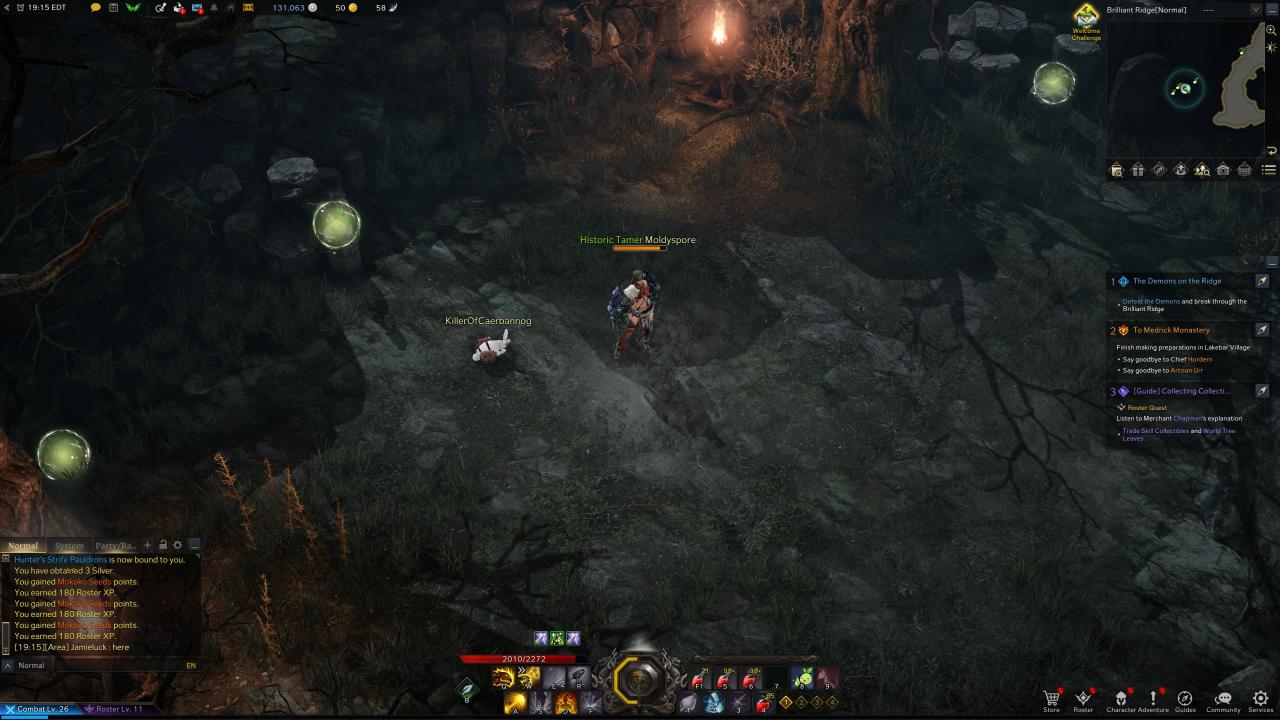 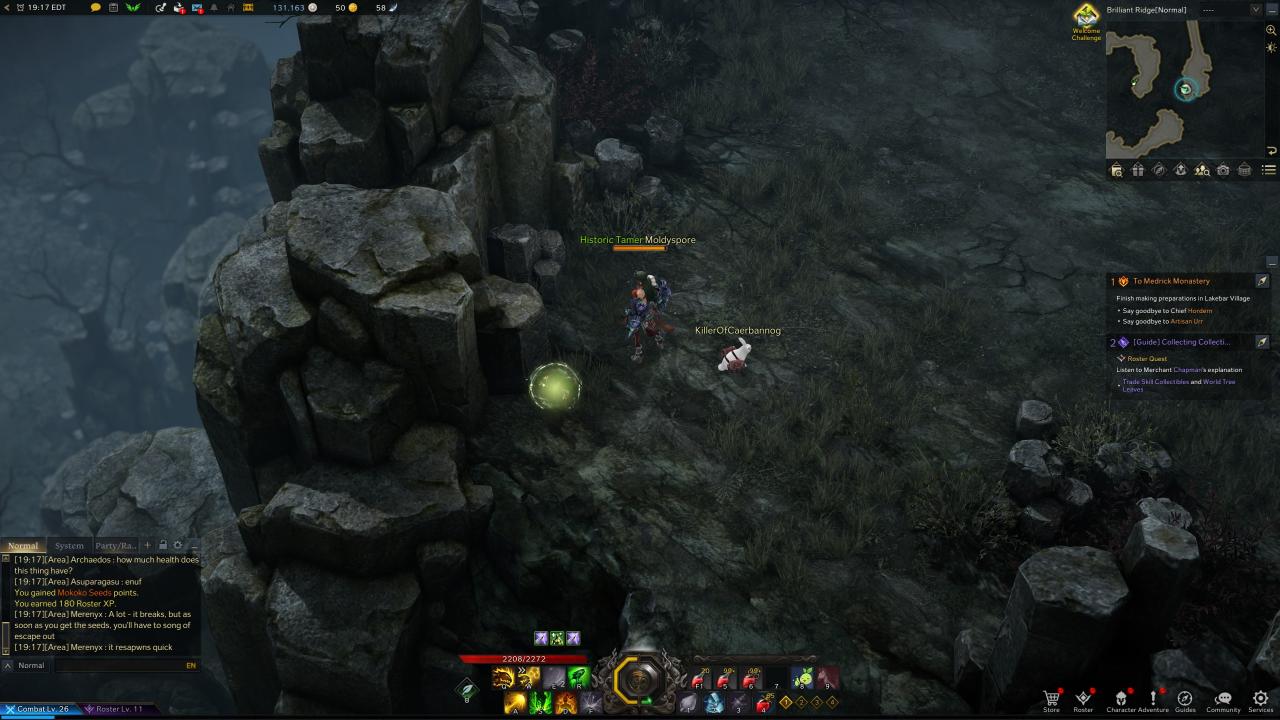