Details on where the Mokoko Seeds are in Mount Zagoras, including maps and images showing exact positions.

There are 12 seeds in the Mount Zagoras area. Here is a complete map of the area with the seeds marked. 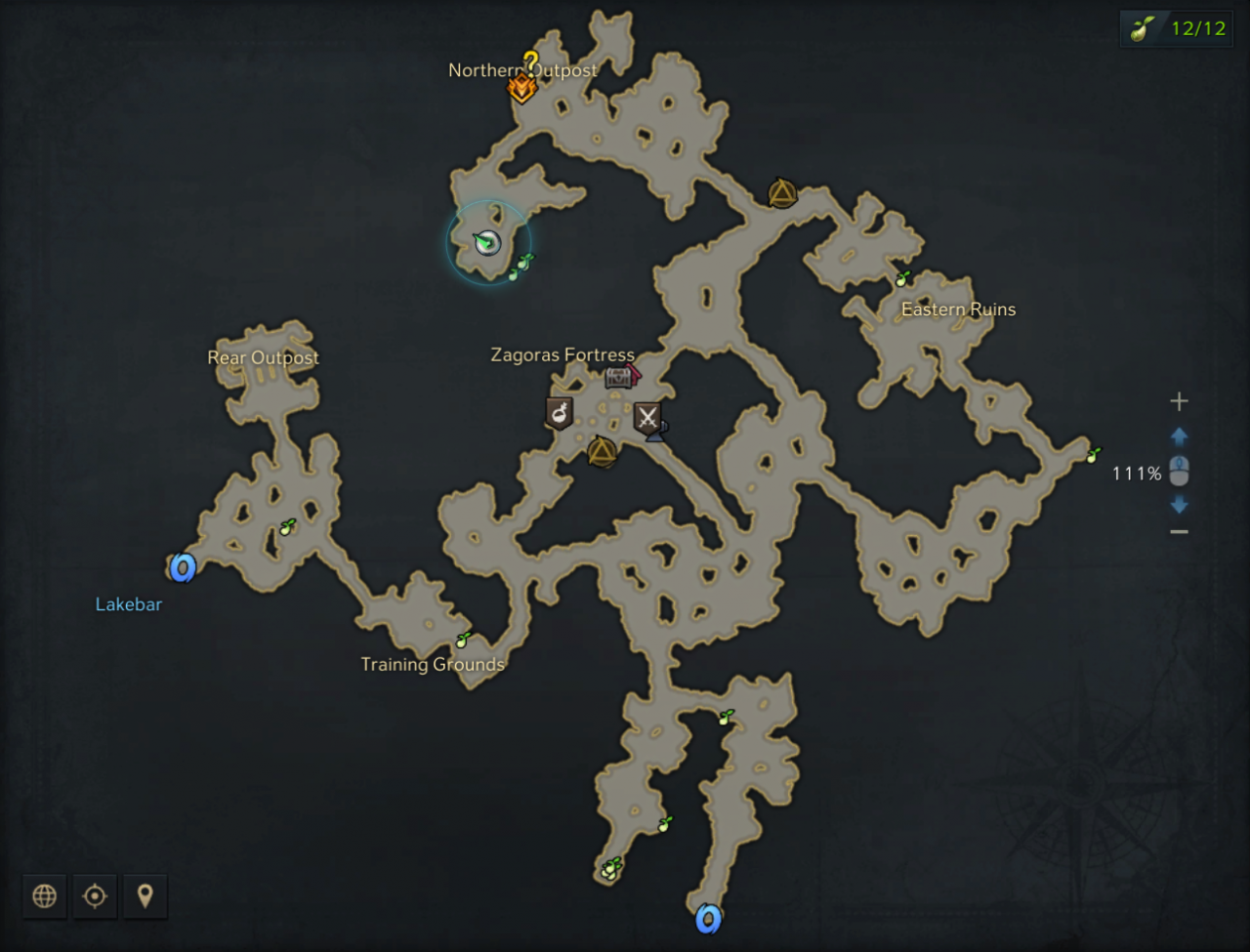 The first seed is north west of where you enter the area from Yudia (southern most point of the map). It is just around the corner from the NPCs near the starting area, hidden behind a tower. 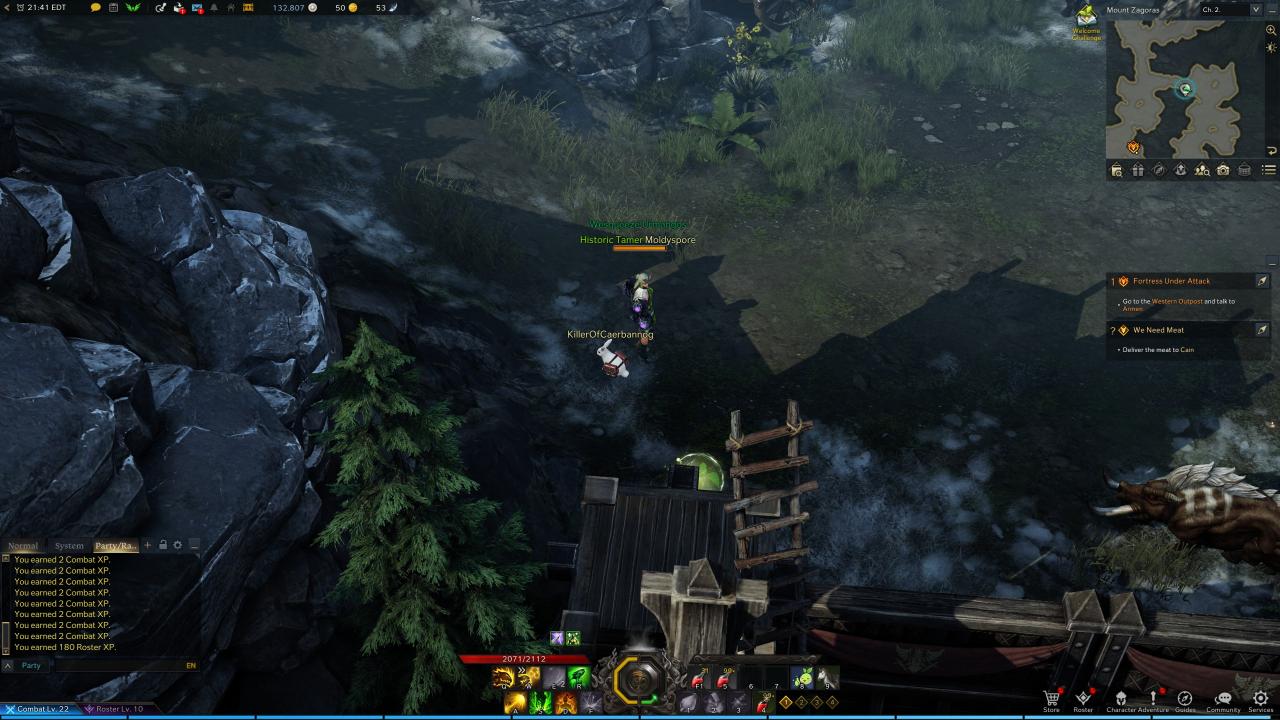 The second seed is south west of the first one, nestled near the trees by the Injured Soldier NPC. 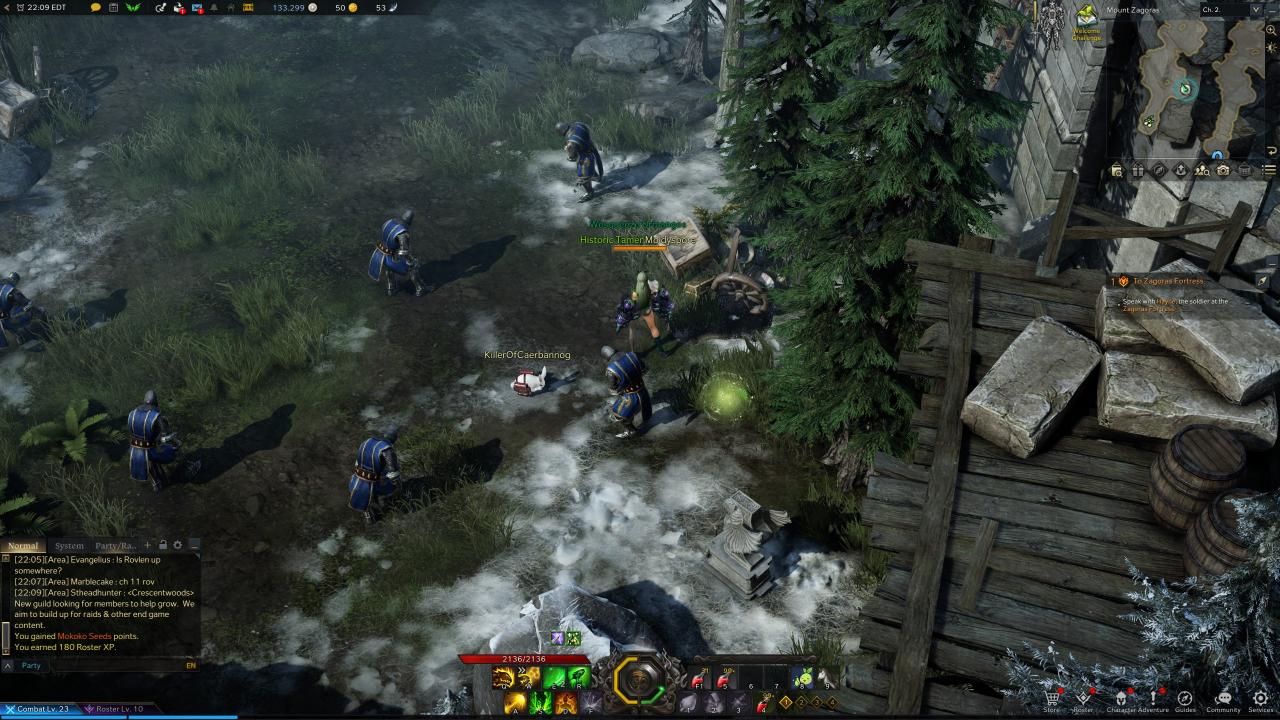 The next three seeds (third, fourth, and fifth) are a little unique. You will need to coordinate with others on the server to break down a barrier to access all 3 seeds. The barrier has world boss level HP, so you will NOT be able to break it down alone, especially at lower levels. 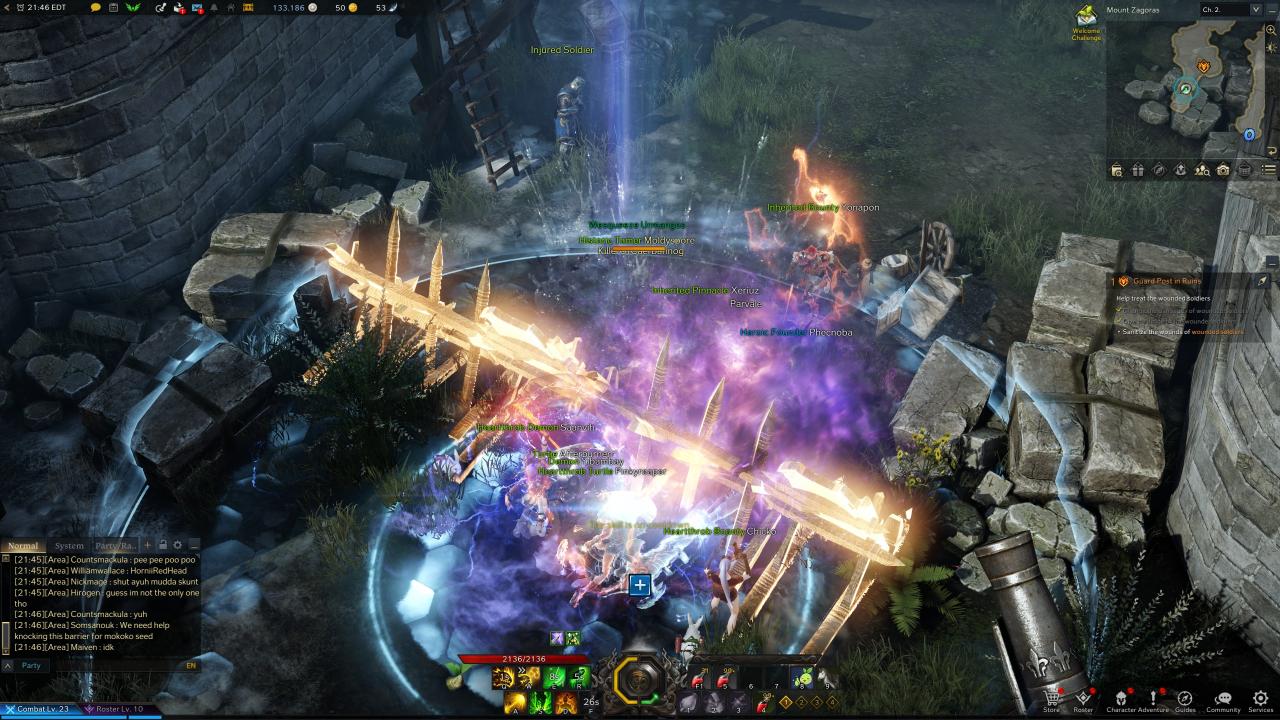 Work together with others and attack the barrier together and proceed south to collect the 3 seeds which are all out in the open and near each other. 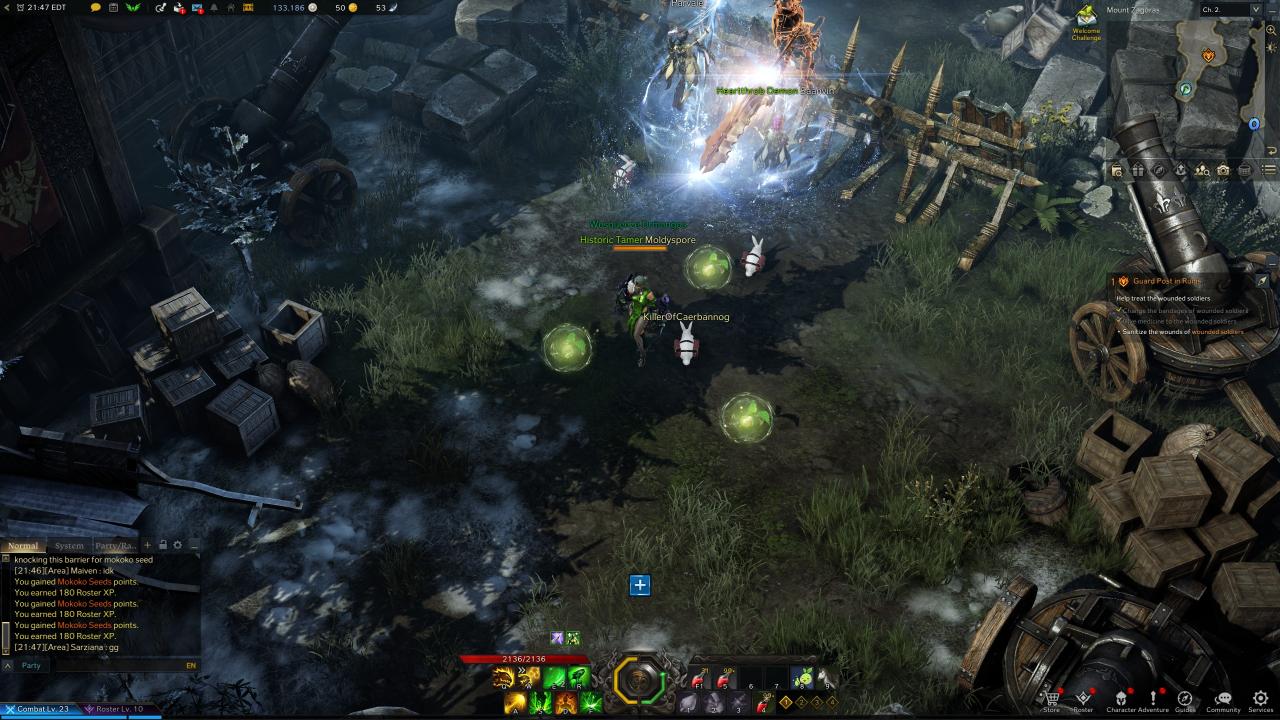 The sixth seed is inside of the training camp to the south west, at the base of the wall near some flowers. 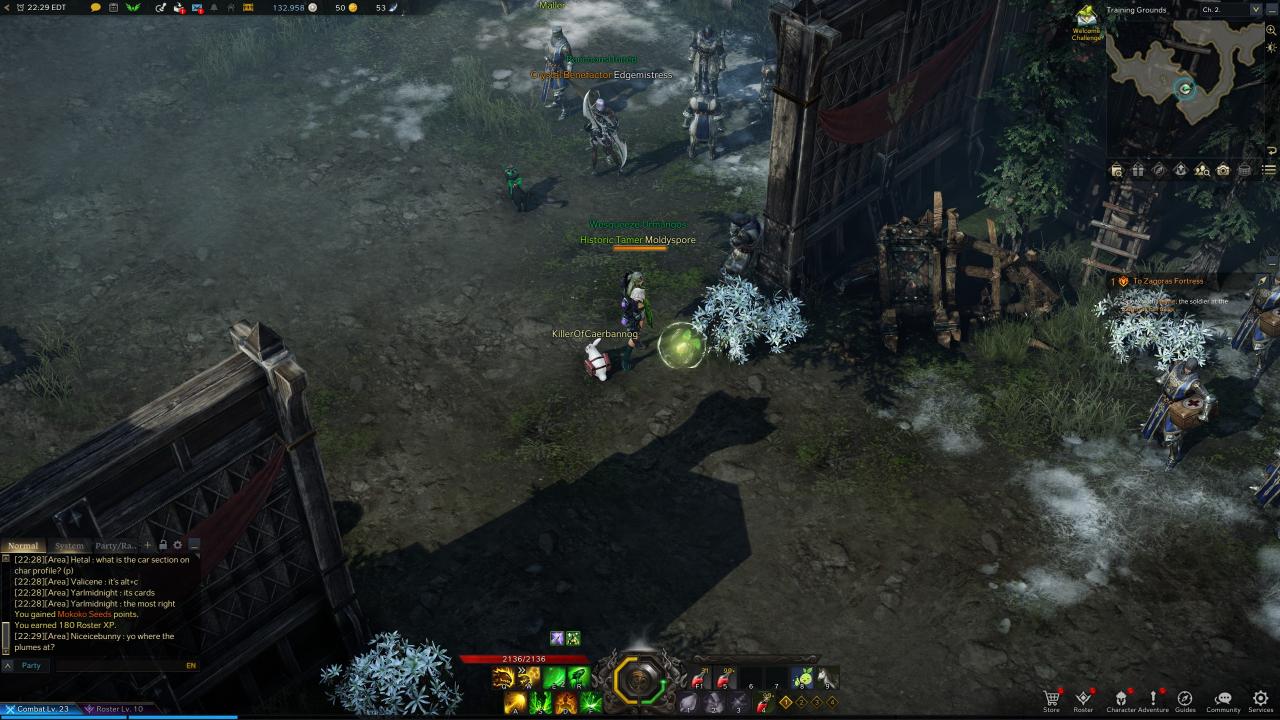 The seventh seed is north west of the training camp, on the west side of a small grove of trees. 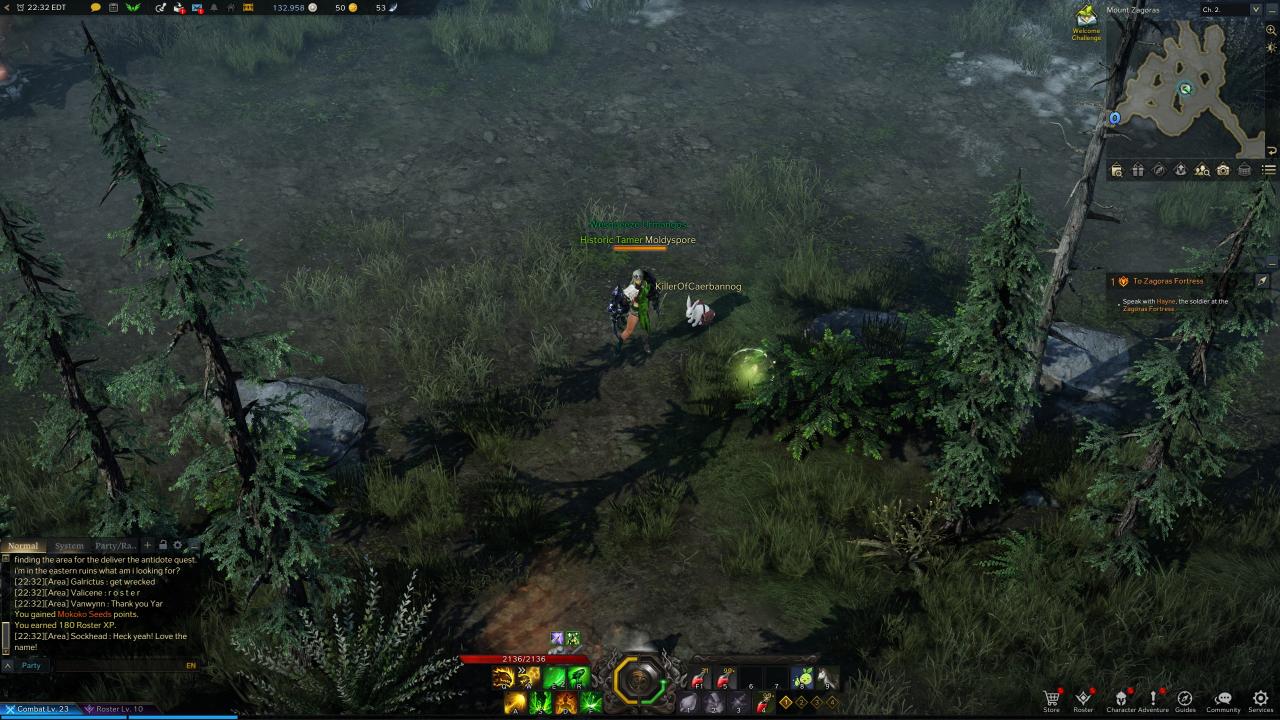 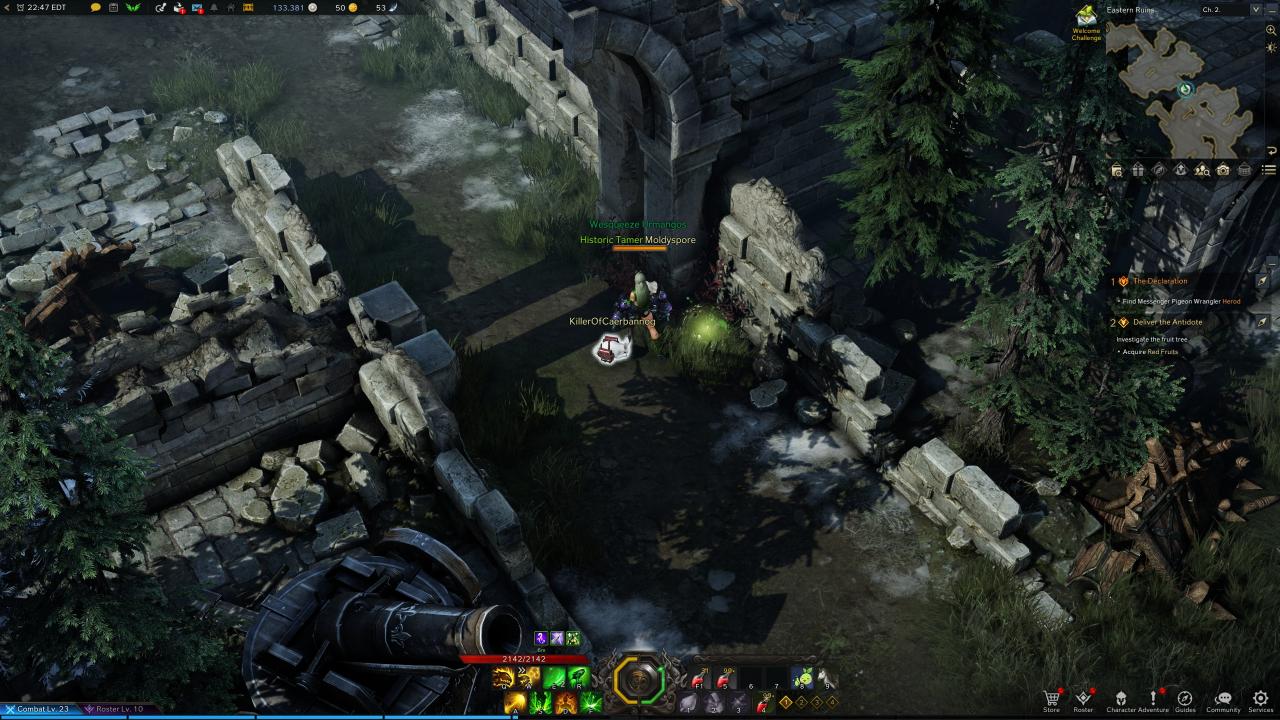 The ninth seed is at the eastern most point of the map. Continue through the Eastern Ruins on the map to a small nook on the far east side of the map, and you will find the seed at the base of a tree. 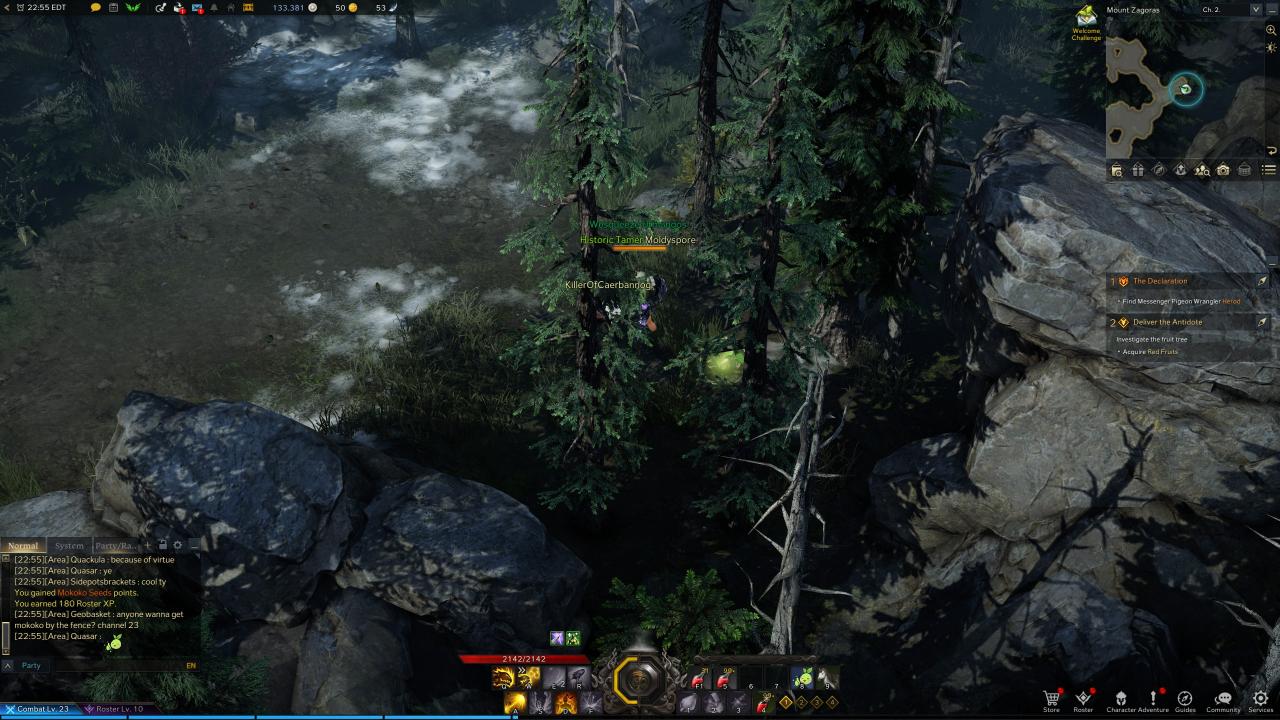 The last 3 seeds (tenth, eleventh, and twelfth) are all found together in a hidden area at the bottom of a cliff.

Head north west towards the Northern Outpost, then travel south so the southern most point of that part of the map. Clear the enemies nearby and then walk to the edge of the cliff to the east. You will be able to climb down to an area that contains the last 3 seeds. 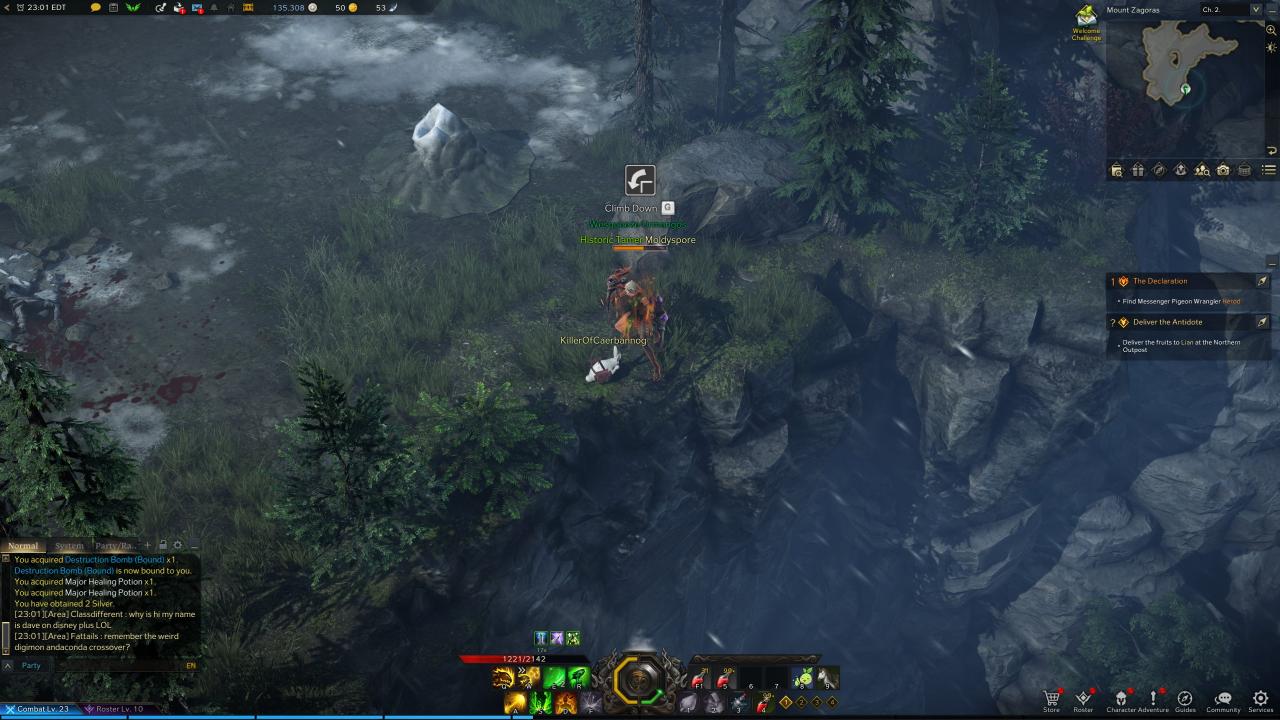 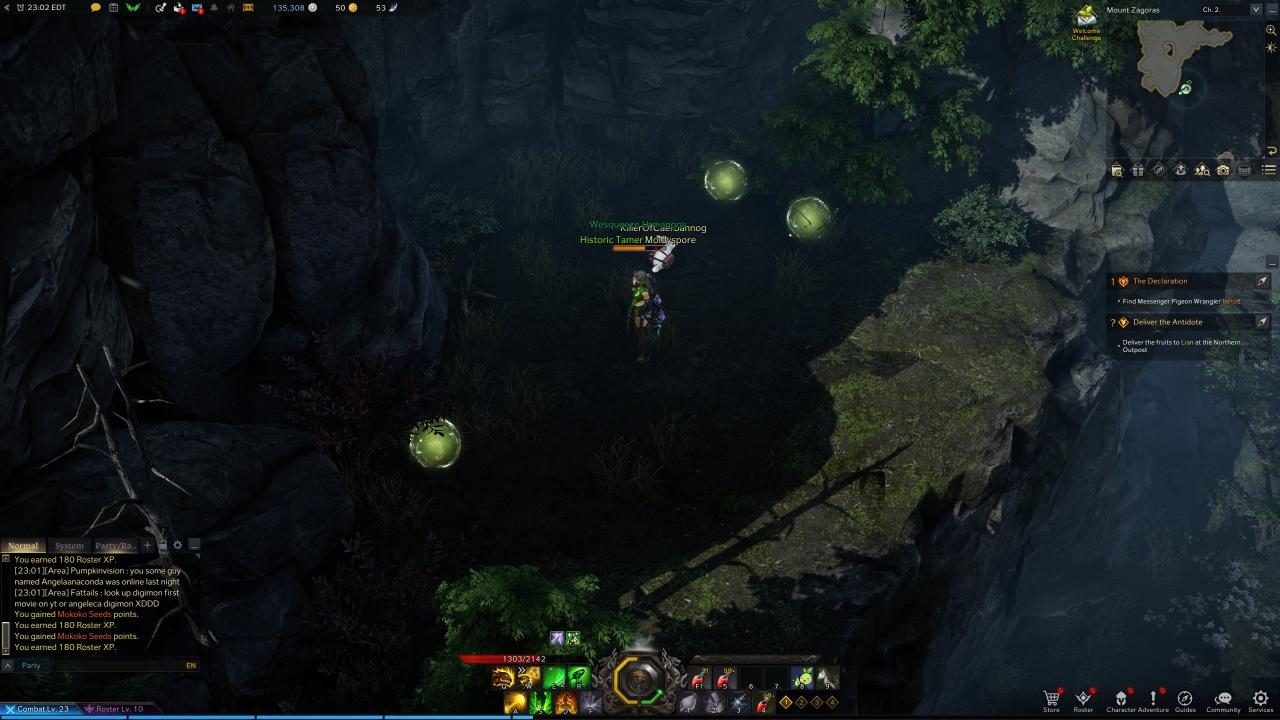