WARNING-PREMIUM-GRADE CHEESE
Hello enterprising amazonian flesh-automatons. Do you wish to snap the feeble balance of this game in half? Do you play on invincible because the bandits just move too freaking fast? Do you wish to taste the sweet nectar of godhood-about 13 times? Do have the patience of the 3-4 saints your corpse body is made from?

This guide will tell you how to exploit the quirks in the game’s loading system.
Specifically, enemies re-spawn whenever you enter a loading zone, and this includes boss areas-and the bosses in them.
However, this reset does not extend to your currently equipped organs or items.
More to the point it doesn’t extend to Restitution Shards-one of the powerful organs in the game, and a reward for killing said bosses.
This allows you to get multiple copies of this organ-more than the game can reasonably expect you to have.
Do you see where i’m going with this?

Before you get Durjashe’s immaculate ass to ascend to godhood, though, you need to know a few caveats.

With that said-let’s get into the method!

The Method, In Summary

“Restitution Shards” are one-slot organs, and as described, are “the organ of a god.”

So what happens if we slap on like 14 of them? 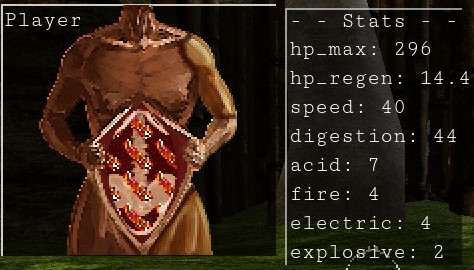 Each shard gives the following benefits:

In effect it makes you Slightly Better At Everything ™.

You can fit a total of 15 (3 rows of 5) of these organs within you abdominal cavity.

This will give you an approximate total of:

316 max health: You are now a bullet sponge with arms and legs!
47 digestion: Can probably consume and digest solid concrete!
42 speed: Move like Sonic on Crack!
15.4 hp regen: Your hp bar is basically an infinity symbol!

More importantly- these organs NEVER DECAY.
You will have the power of a goddess Forever.
Never scrounge for half-rotting viscera again!

Of course, the caveat to all this power is you need to slay Terra-Worm about 15 times in total, including the first kill. 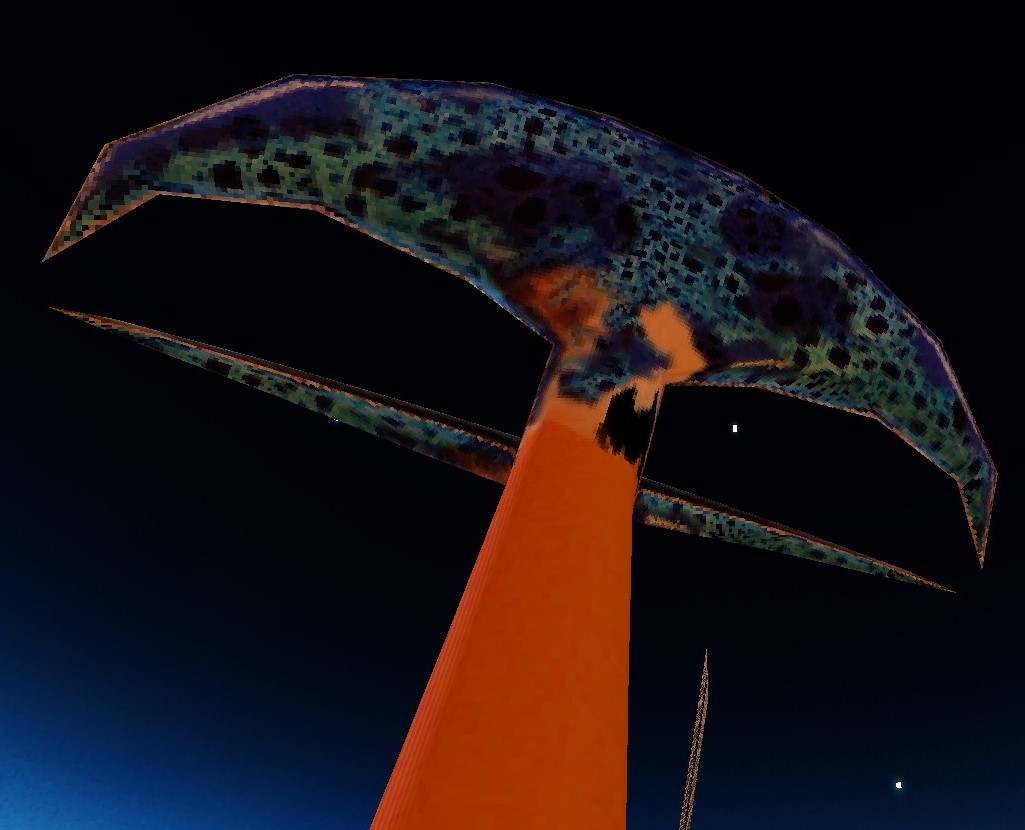 As such, anything and everything we can do to make this less painful is good!

So, you got your first shard. 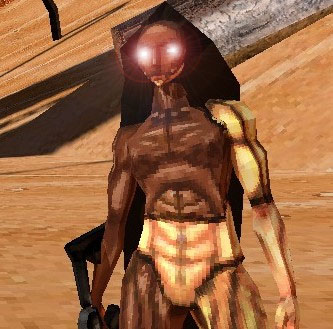