Here is a relatively simple guide on how to change your team’s vehicle/object colors.

How to edit your team’s Vehicle Color

In Carrier Command 2 your team’s colors are split into two parts, which I’ve deemed the Map Color and Vehicle Color. We’ll be mostly going over the latter today, which controls what color all vehicles (and some other in-game objects) on your team are painted with.

Vehicle color is controlled by the pattern_index variable within your save.xml file. To get here, hit [windows key] + [R], type in %appdata%, and browse to your Carrier Command 2 folder. Once you’re there, enter the saved_games folder and find the slot containing the save you wish to edit.

Note: If this process seems familiar up to this point, that’s because this is also how you would make any other save edit such as giving yourself more ammo, currency, etc.

Now, once you open the save.xml using notepad or a similar program, scroll down until you get to the <teams> section (or ctrl+F it). From there scroll to which team you wish to edit, and look for pattern_index=”X”, where X will be a number. It’ll be the first thing listed after your team’s ID value, if that helps you find it easier. 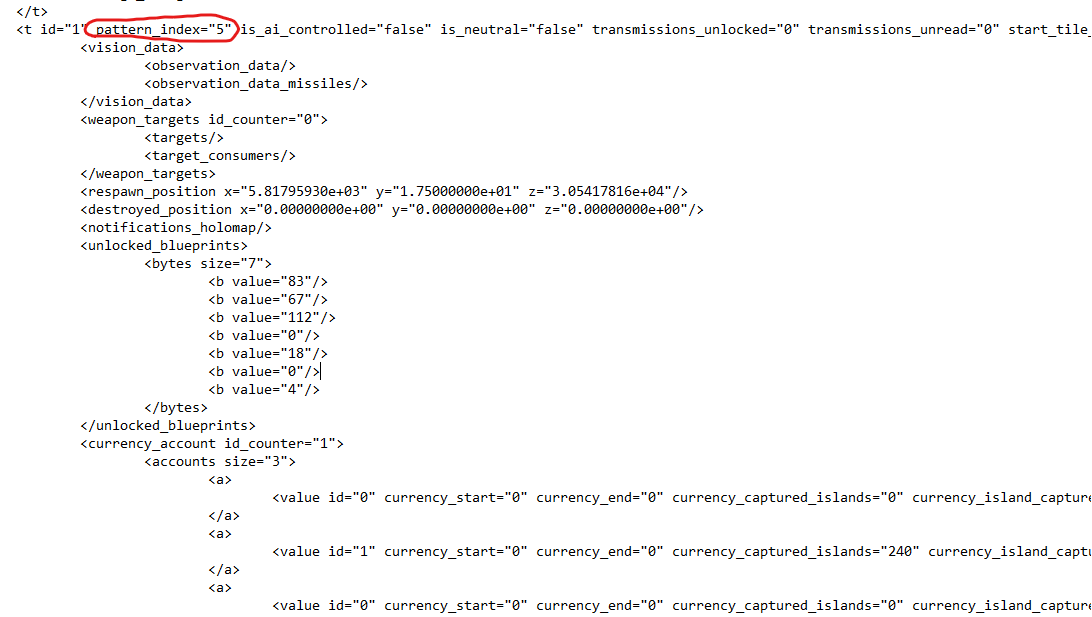 An example using Team 1, the default player team for SP games and the host’s default team in MP.

Change the value in the quotations to any number between 1 and 13 and save the xml file. Once you load your save you should notice that your carrier and its vehicles are now all a different color!

Valid vehicle colors, and which teams use them by default

There are a total of thirteen valid pattern_index values. Any out of bounds value will result in your vehicles looking like untextured, blank, grey models.

Here’s the list of the nine colors currently used in-game by various teams in SP and MP games: 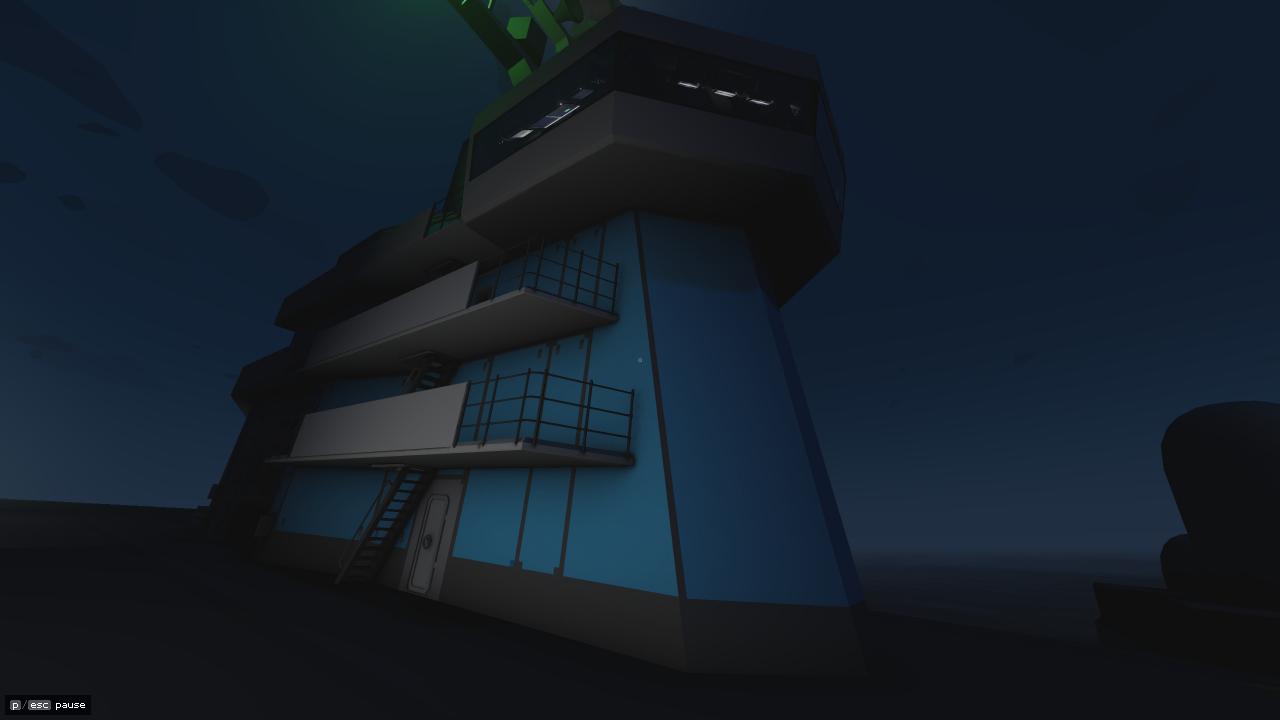 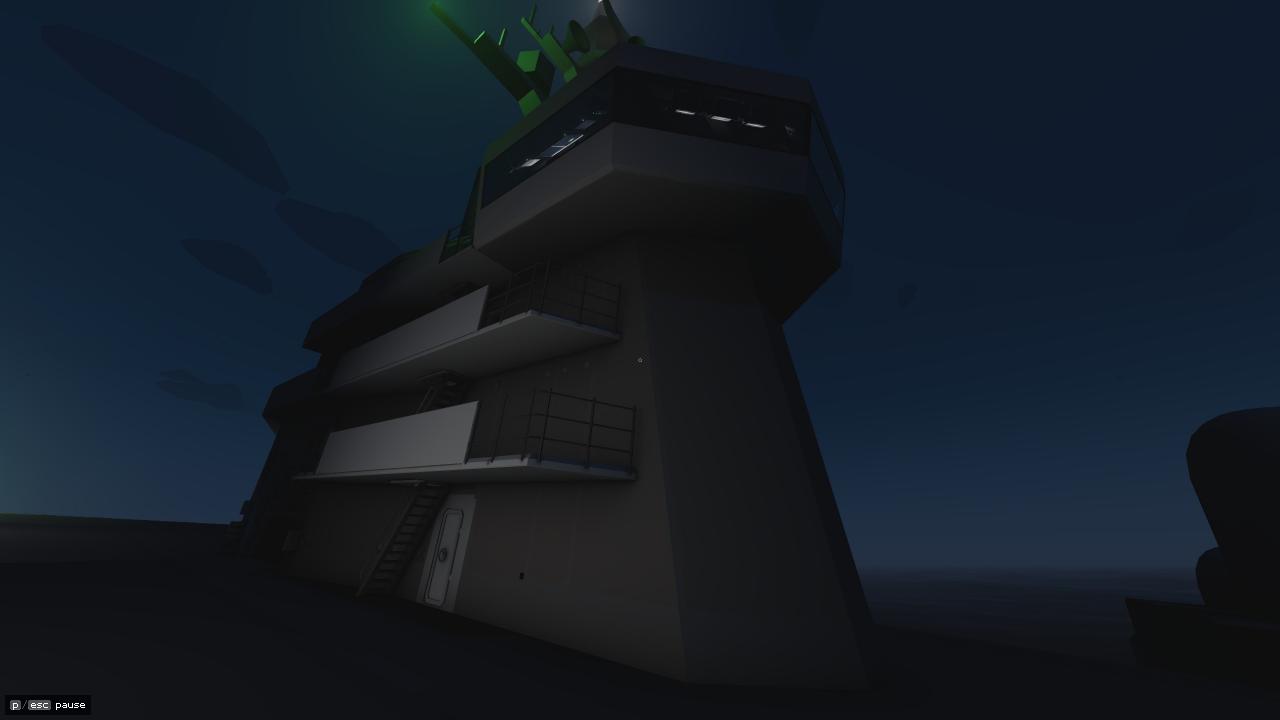 6: Black
Used by team ID 0, the “team” that controls the neutral islands (red on the map). 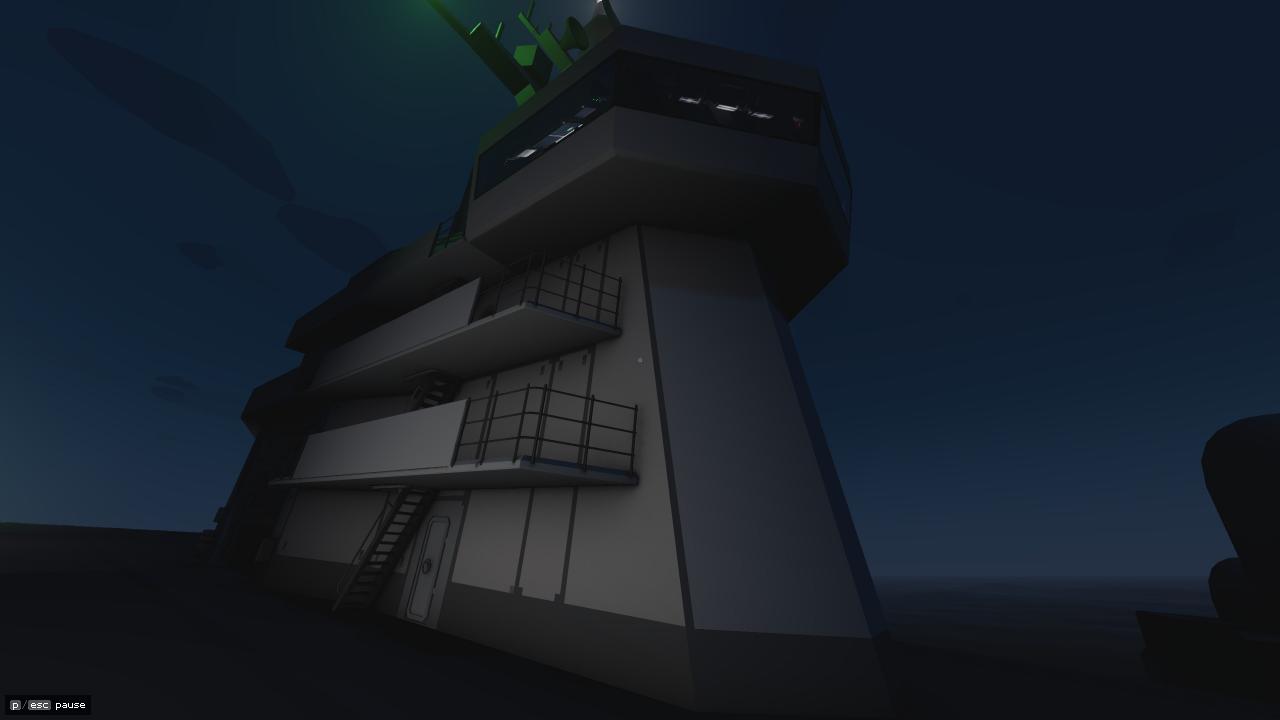 7: Grey
Used by team ID 3, the third playable team in MP games, and the third in the spawn order (yellow on the map). 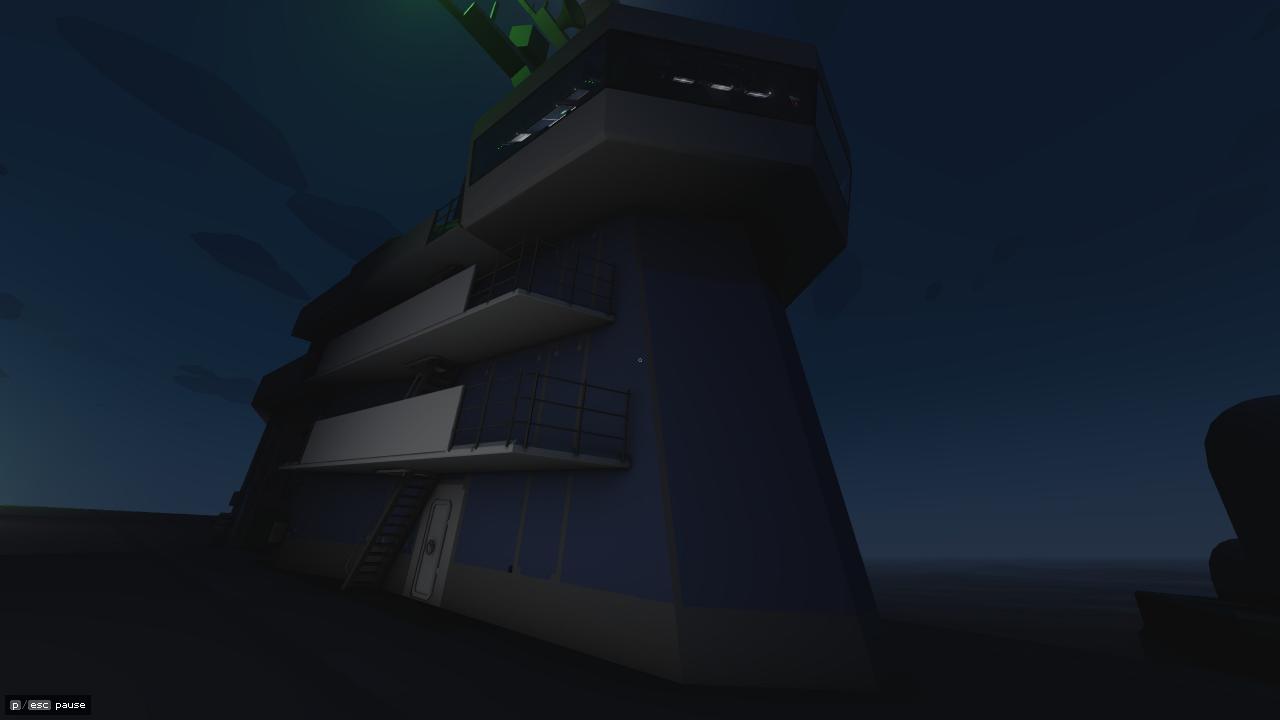 8: Dark Blue
Used by team ID 6, the sixth team in the spawn order (cyan on the map). 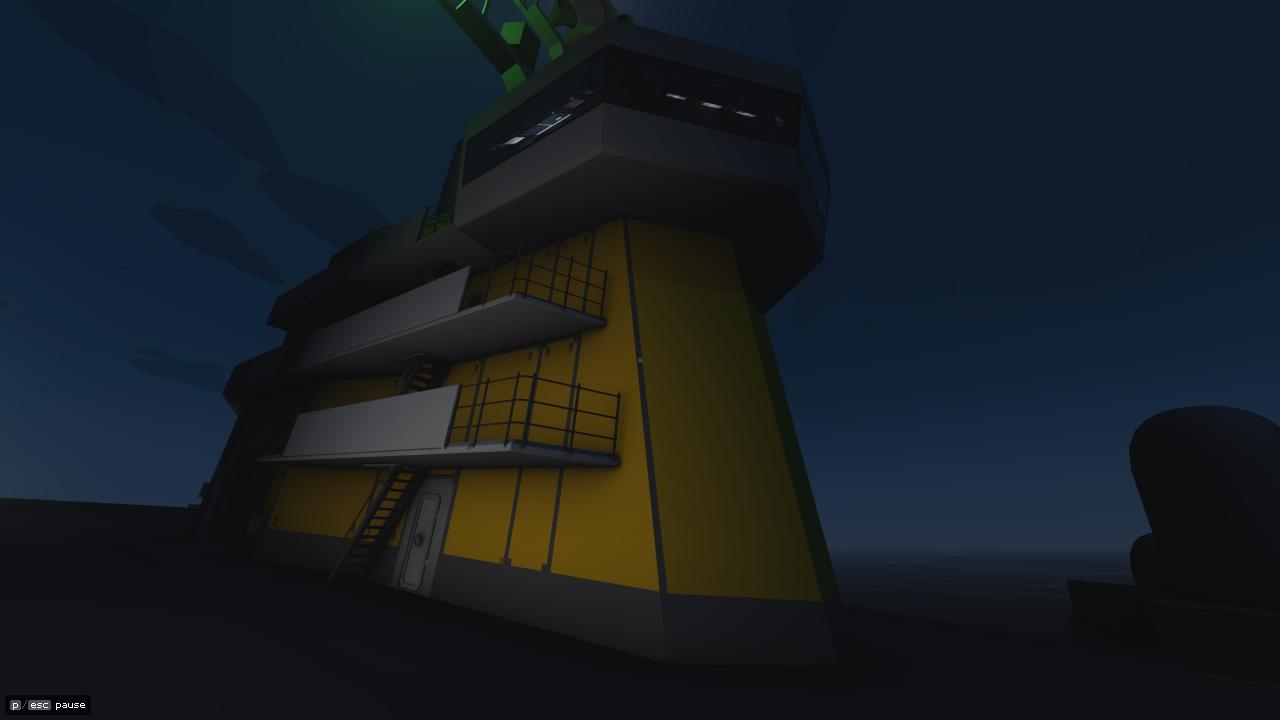 9: Gold
Used by team ID 7, the seventh team in the spawn order (dark blue on the map). 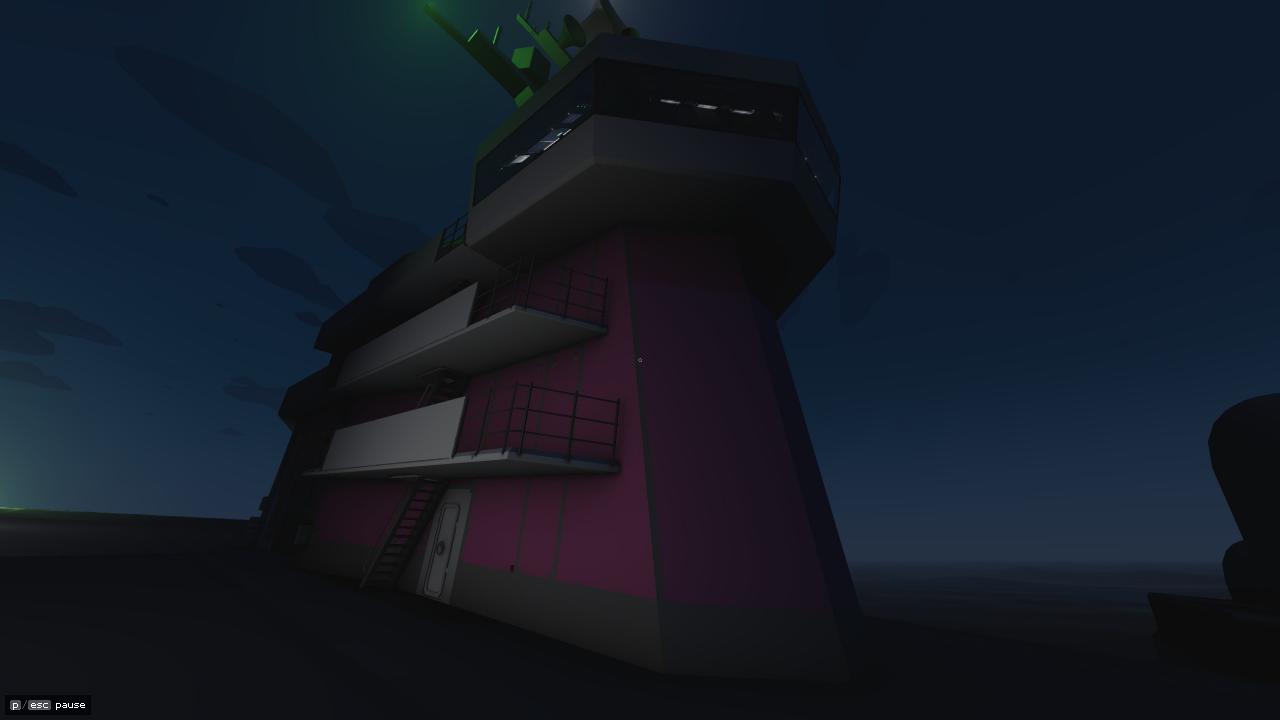 10: Purple
Used by team ID 8, the eighth and final possible team to spawn in at the moment (dark orange on the map). 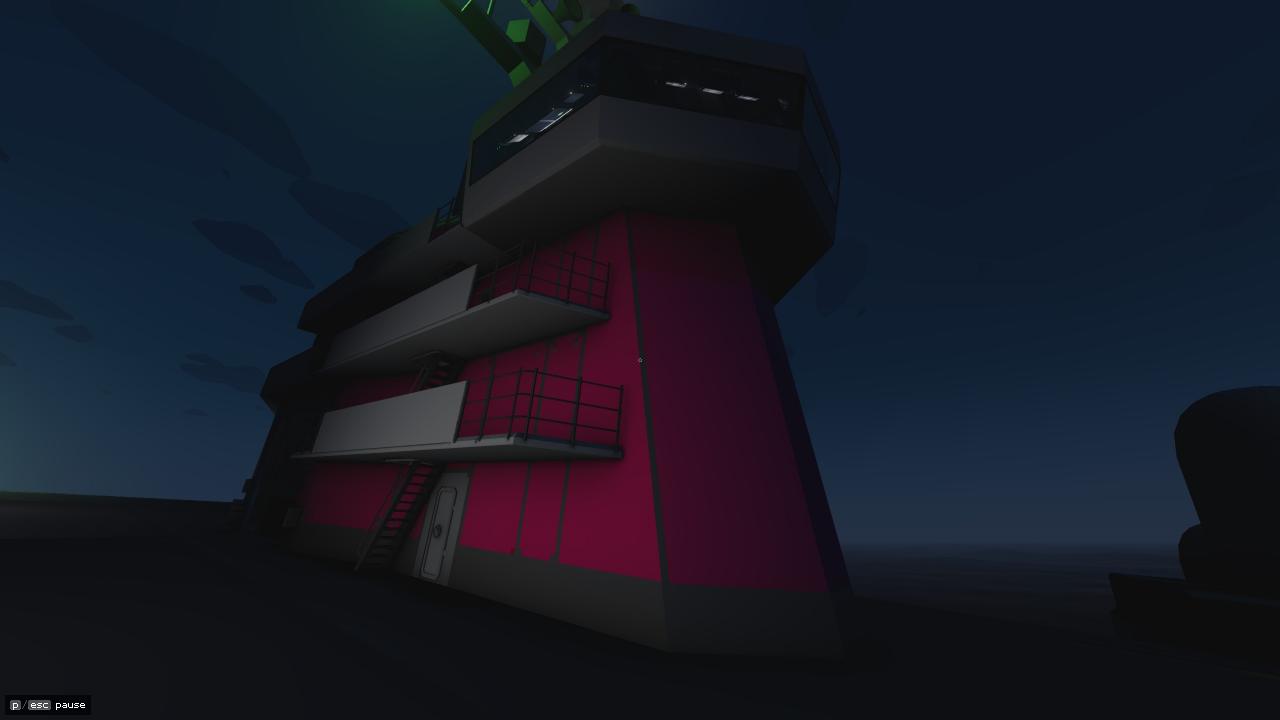 11: Pink
Used by team ID 2, the second playable team in MP games, and the second in the spawn order (gold on the map). 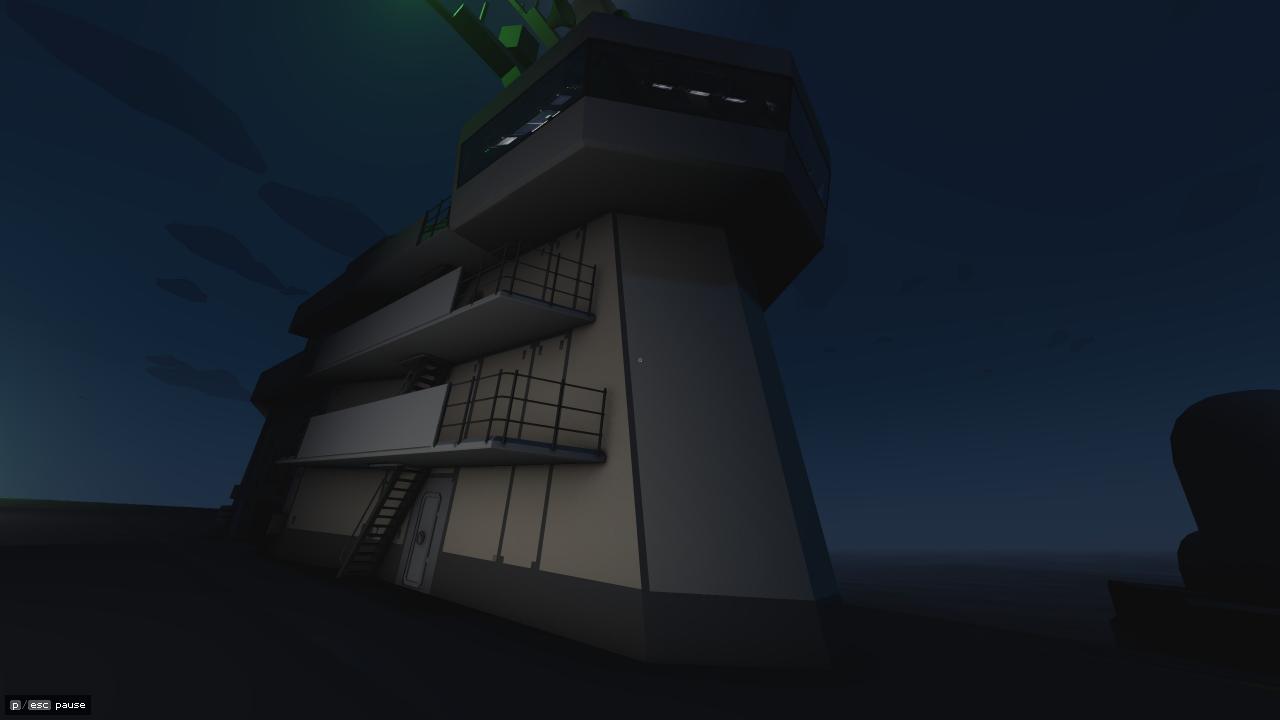 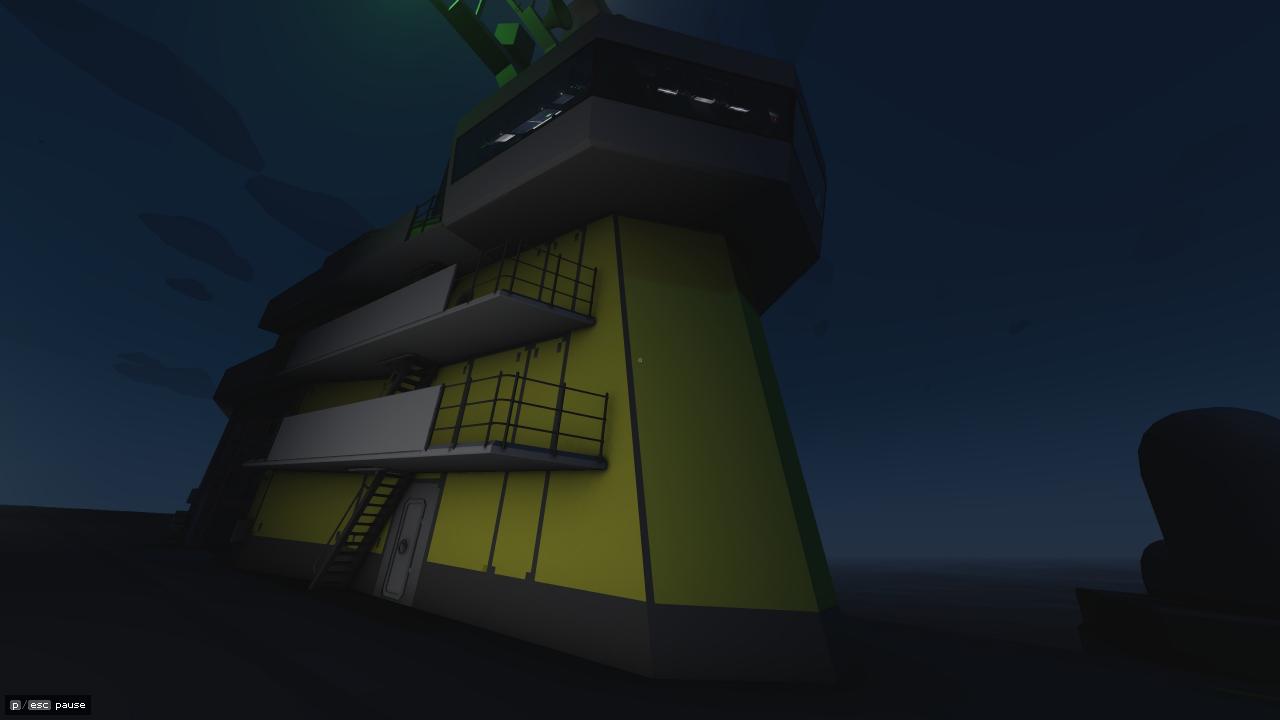 13: Yellow
Used by team ID 4, the fourth and final playable team in MP games, and the fourth in the spawn order (purple on the map).

In addition to the list above, there are four additional pattern_index values not used by any naturally occurring team in the game. These are: 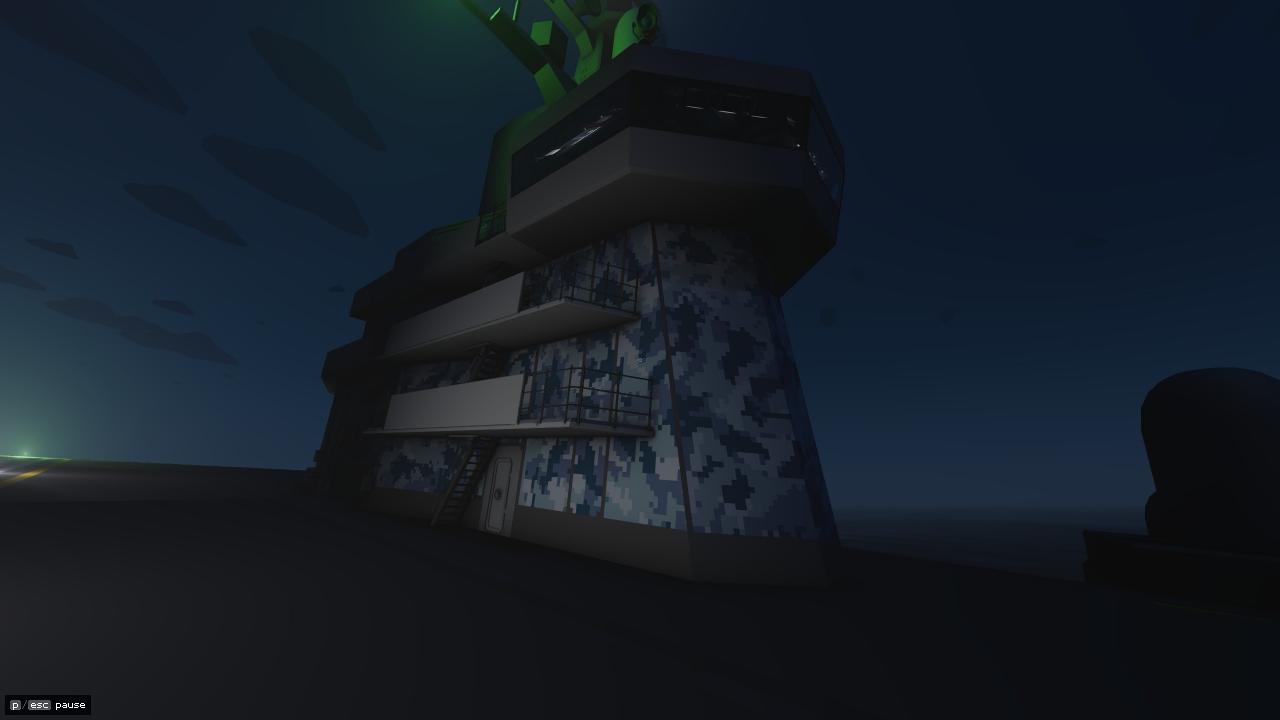 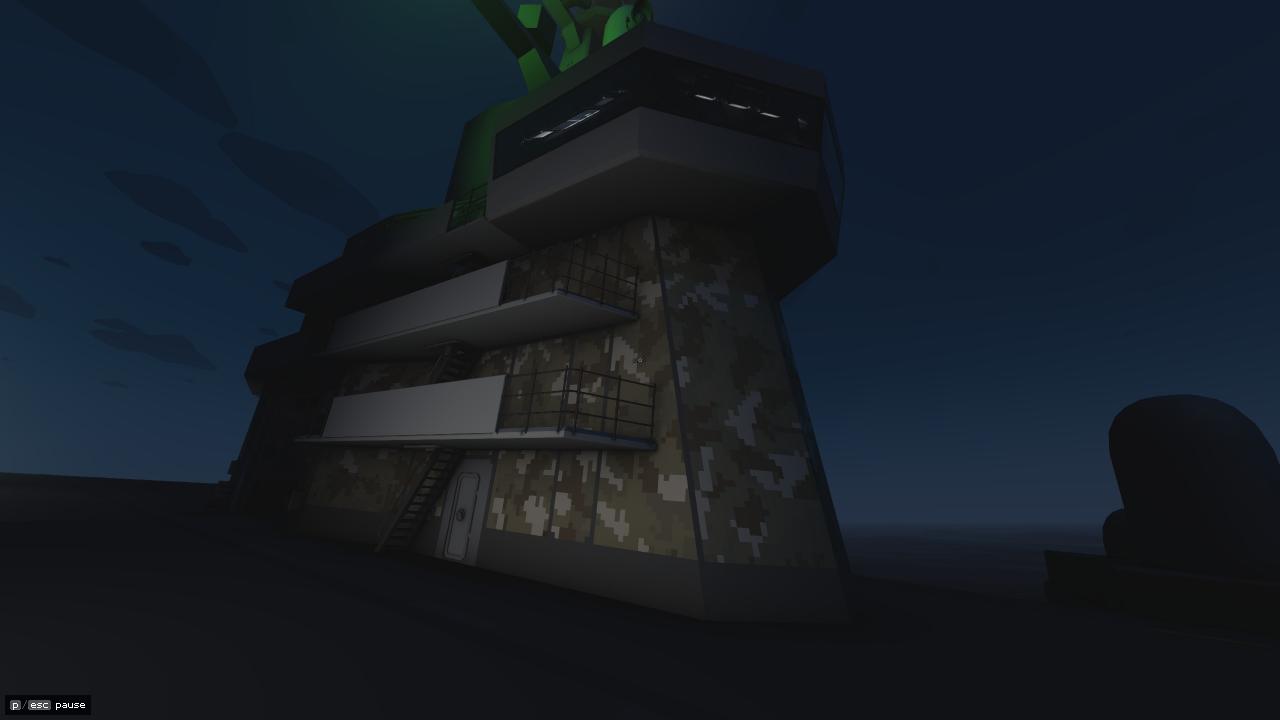 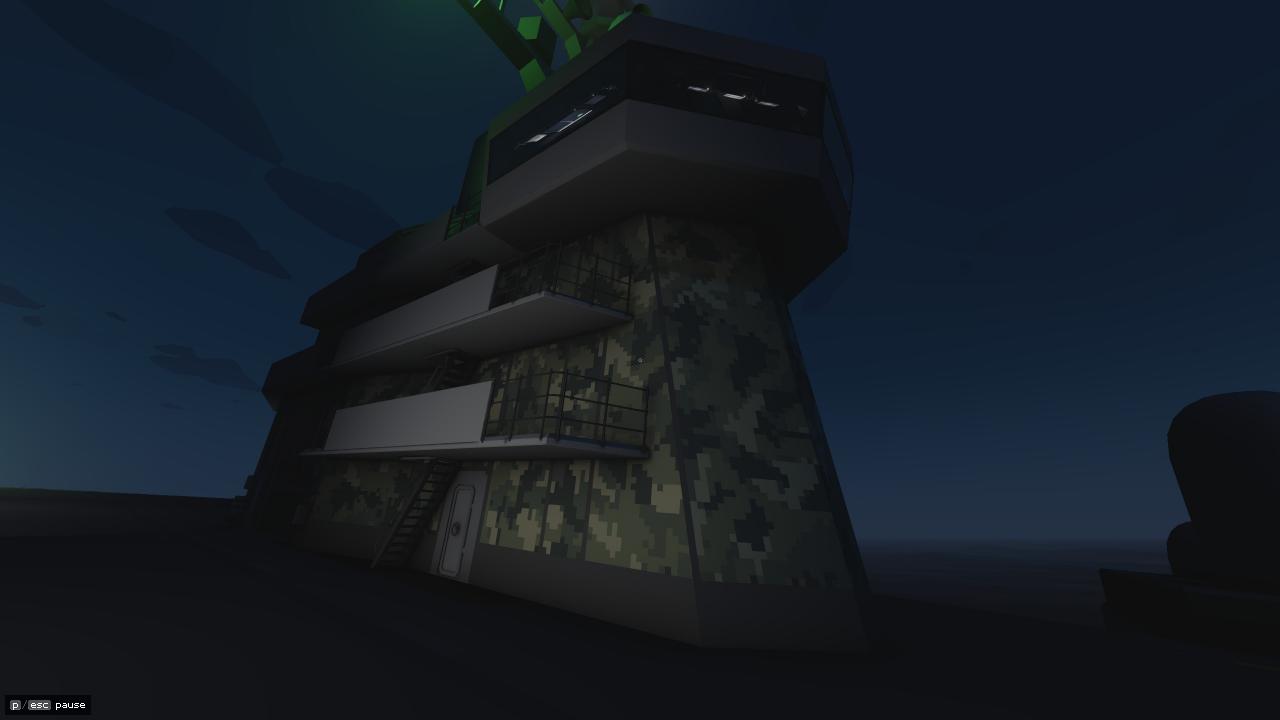 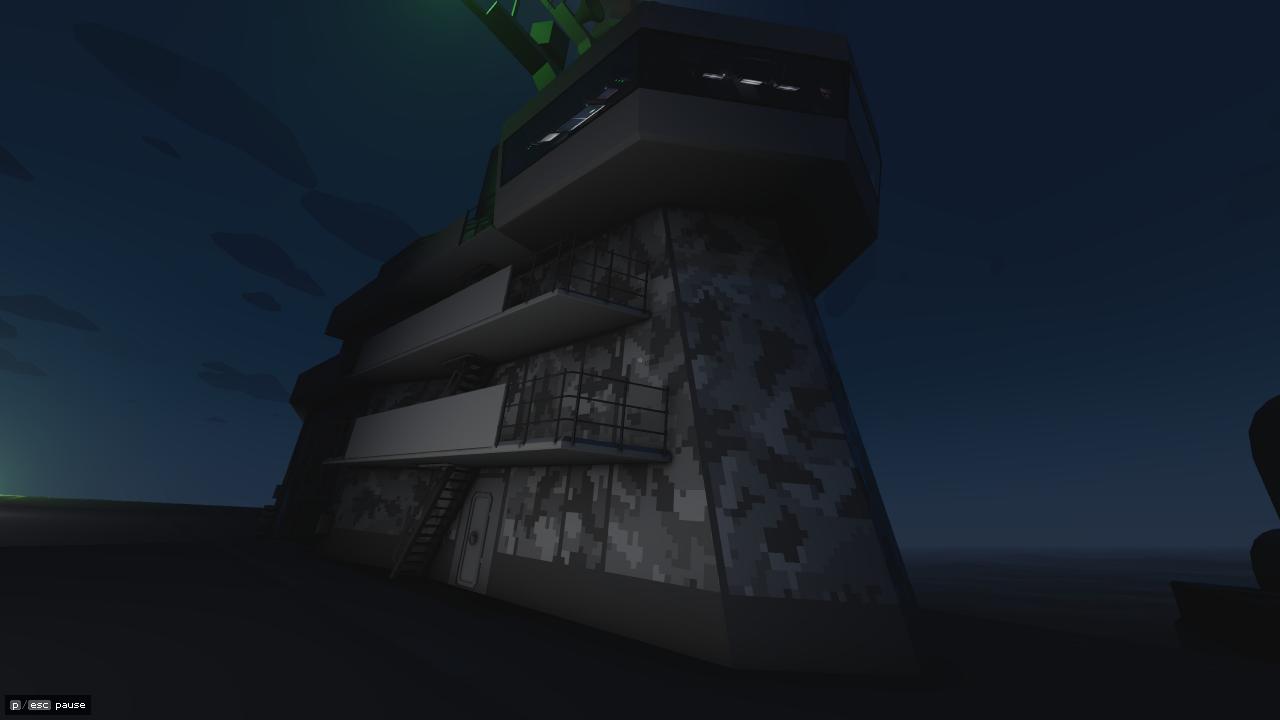