Just A Man
Defeat Bakunin in less than 3 minutes.
Self-explanatory.

Obedient Machine
Complete “No Other Choice” without killing any enemies (excluding beacons).
Just don’t kill anything. Be careful around the flying rocket guys.

Legacy Drivers
Complete “My Friend” without using any upgrades.
Don’t have any upgrades equipped. You can load into the level before doing this.

Up Close And Personal
Complete “Down Below” without using Surge on the enemies.
Just don’t use surge in this level.

Strafing Run
Playing as Hel, kill 3 enemies with Surge during one jump.
Jump and surge. Perhaps easier on later levels where you have loads of climbers in groups, but is achievable as early as the first level: 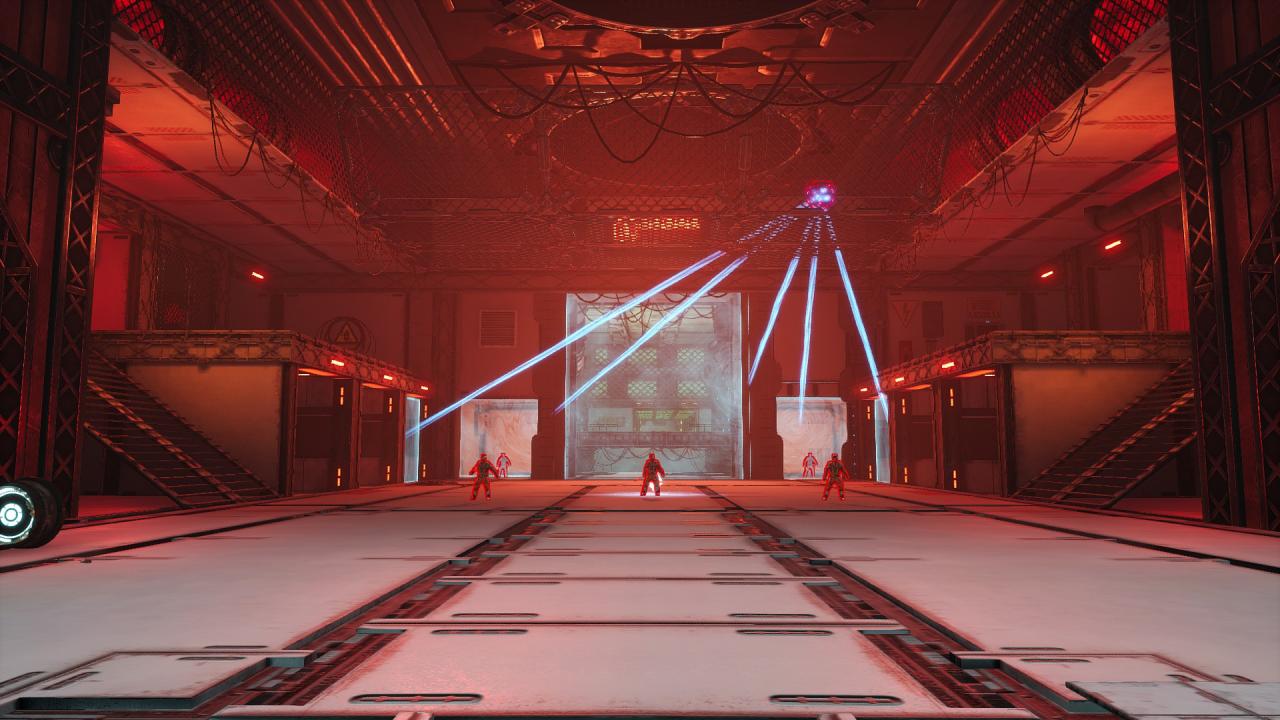 Sticks And Stones
Fill up your Rage Bar just by deflecting projectiles (Deflect: Absorb upgrade required).
Equip the upgrade and swing. I found this spot (Level 5: “My Friend”) to be useful being that you respawn close to a single enemy, in case you die a lot: 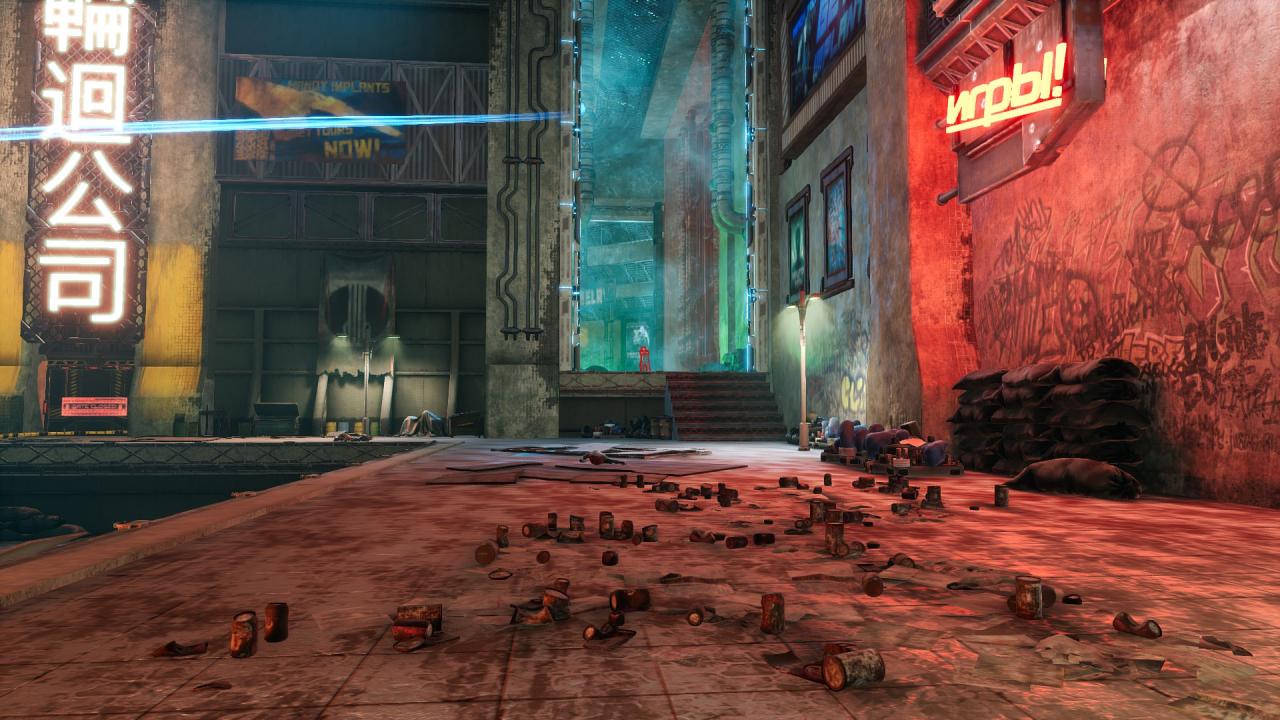 One Of Those Days
Stay Enraged for 20 seconds.
Yes. Should be quite easy to get by just playing.

Everyone Needs A Hobby
Find all the collectibles on Hel levels.
This video by Shadiochao helped me out a lot. Below it are also the complete armory and codex finds in case you need to find a specific one. 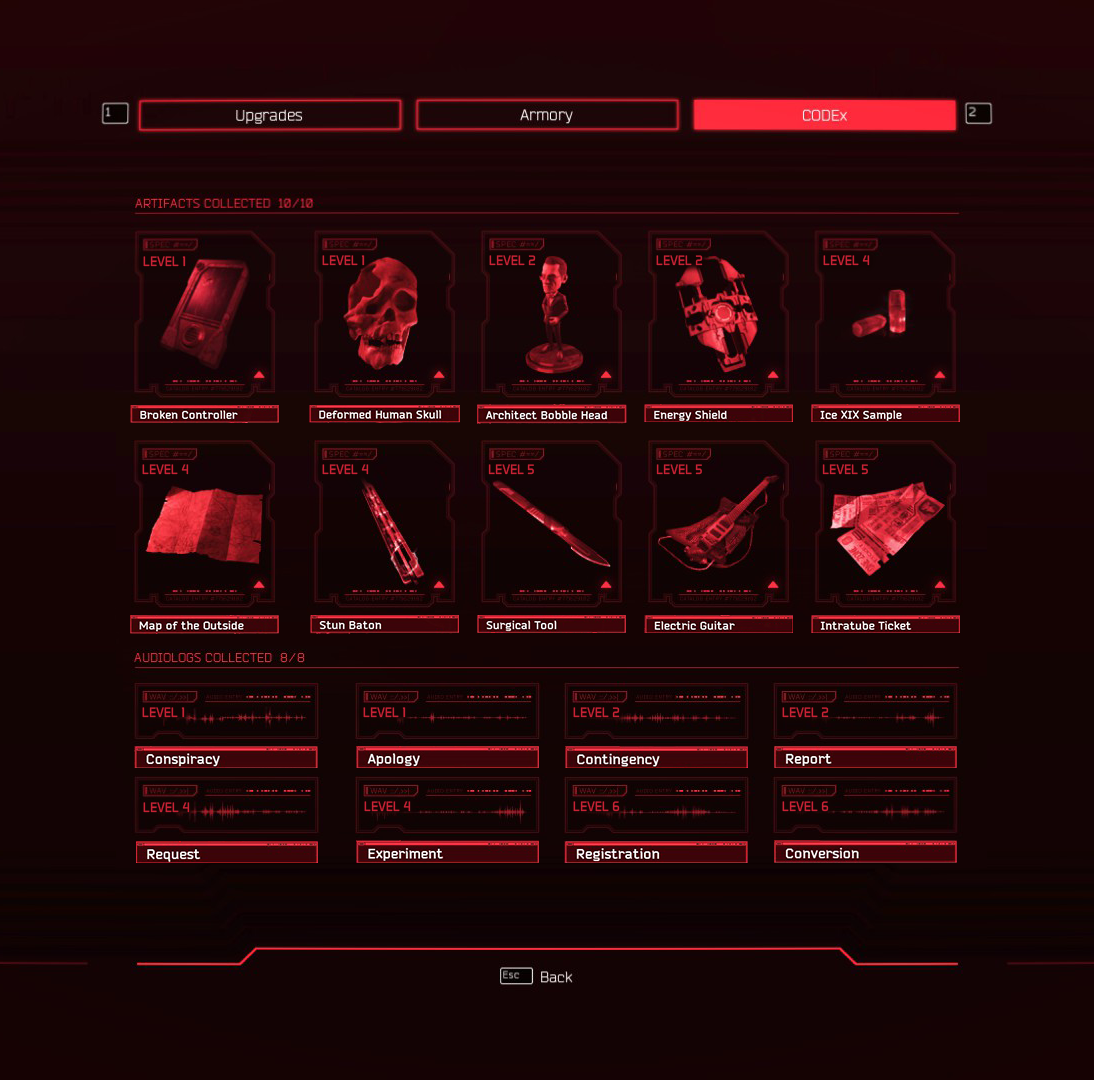 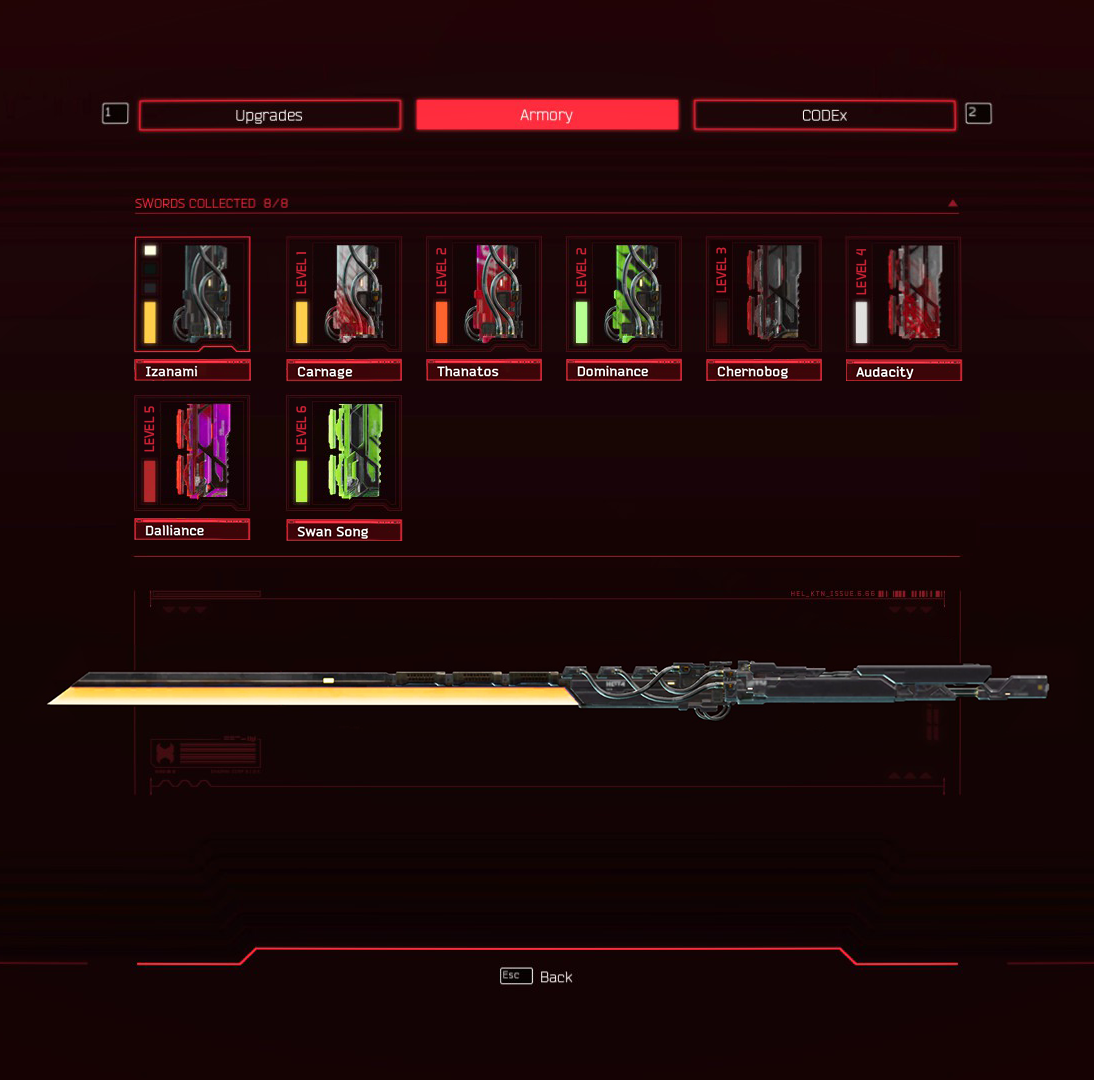