Here is a guide on how to find all secrets and easter eggs in Gloomwood.

1. The office safe
The office safe is one of the first mysteries you’ll stumble upon. The trick to find the code? Turn off the light. You’re going to want what’s inside. 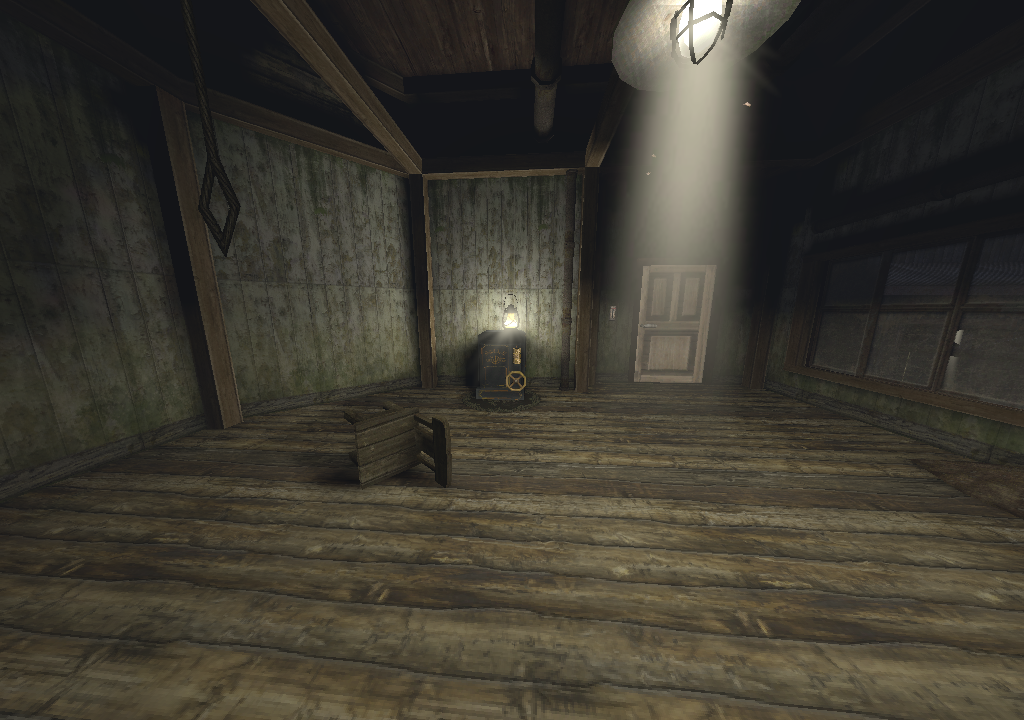 2. The Watch tower on the roof
The watchtower guy is mentioned by the guards, but if exists in the current build (early access 1), it has yet to be found. However, a single barrel can be stacked near the door and stood on to sneak through the hole above the door. You will be rewarded some health items for your exploration. For those who enjoy a challenge, the tree on the hills behind the fishery can also be mantled allowing you to hop through a window. 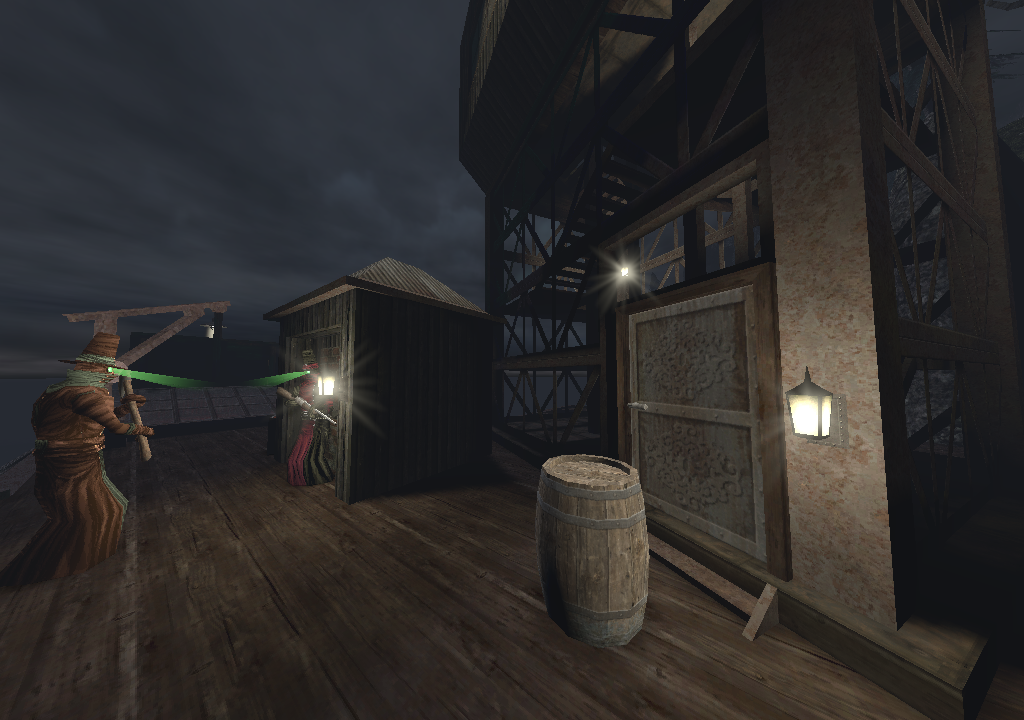 3. The Safe behind the Fishery
If you walk to the back of the fishery, there is a safe in a cave that you can swim to. The code to this safe is inside the lighthouse (the end of the current release of the game), but for those who’d like to know, the code is 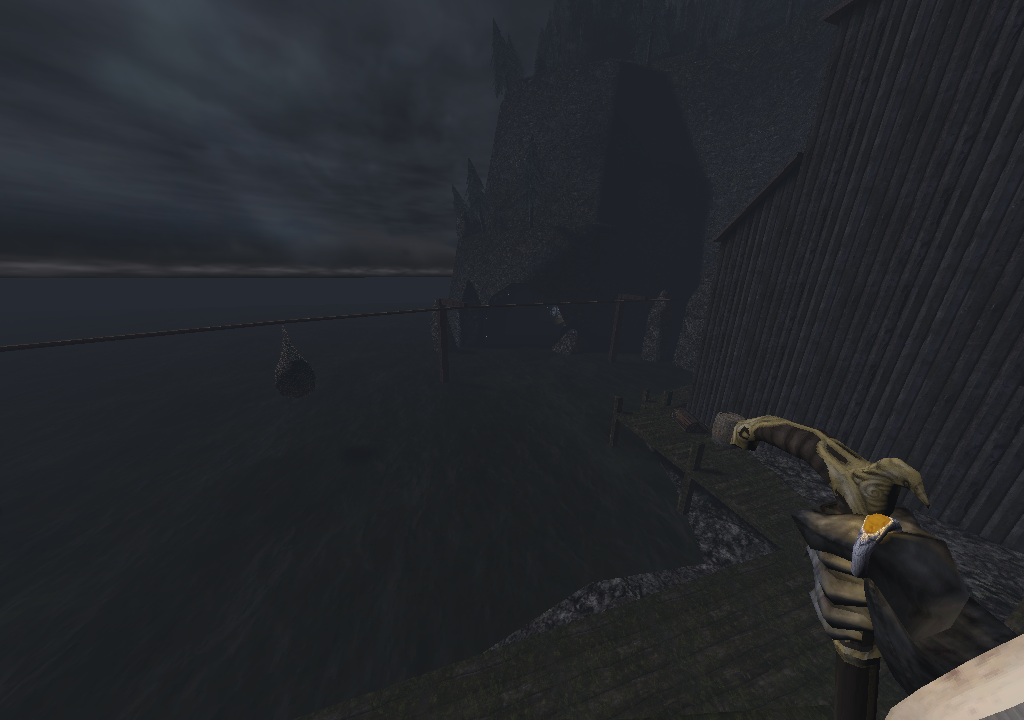 4. The FIshery Waters
While the waters near your starting point seem like an insta-death place to chuck bodies, you can actually swim and explore all of it. You can’t see well and move slow, but glowing clusters of fungi mark secret little stash spots where you’ll find some extra resources. 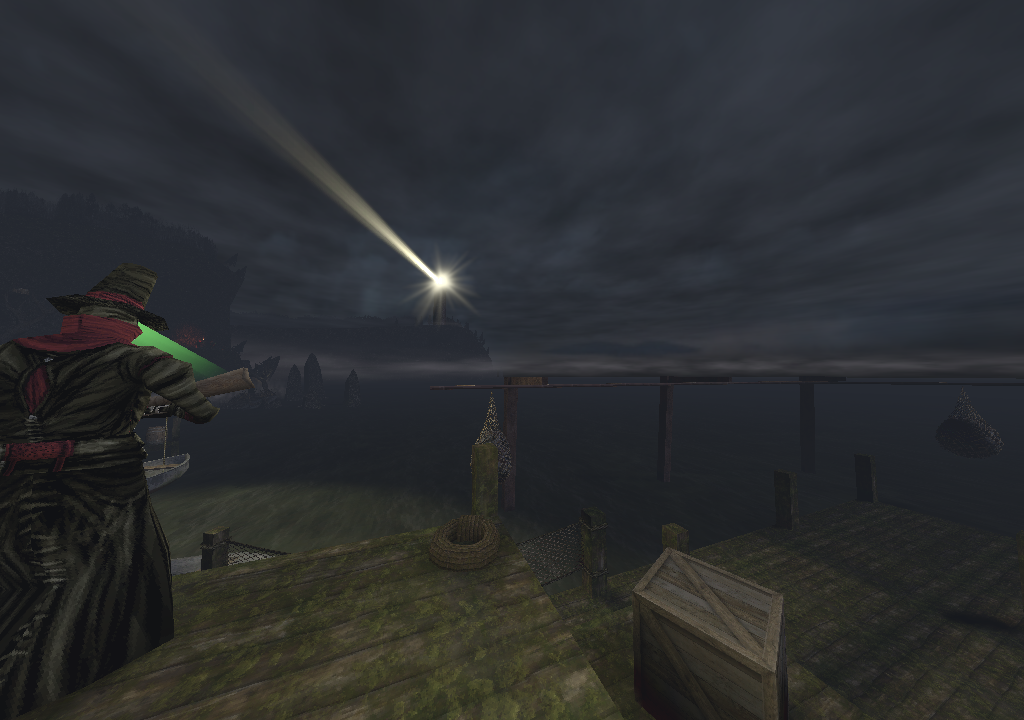 The Mine
1. The Lift
in the waters behind the giant lift you can find a spare syringe. It should come in handy after all those “dogs.” There’s also some bonus slugs down here if you got the secret gun and want to bonk out some lights going forward. 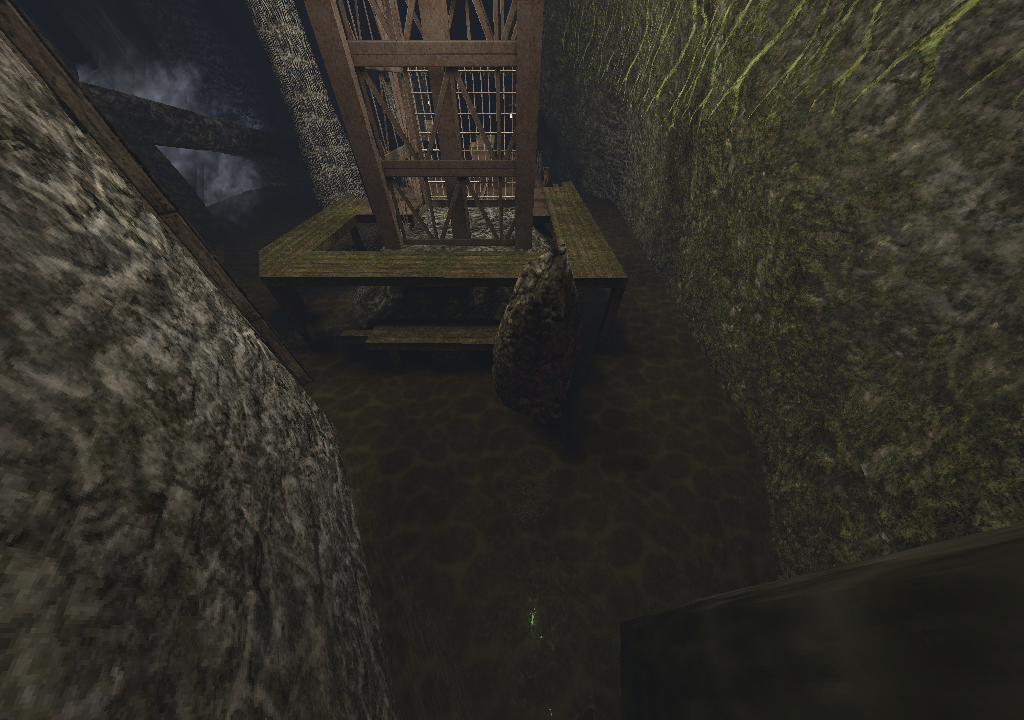 The Coastline
1. Outside the mine
At the start of the level, some progamer++ box-stacking can get you onto the roof outside, where a crawlspace up above will take you to a body with a (currently unusable) gem stone. 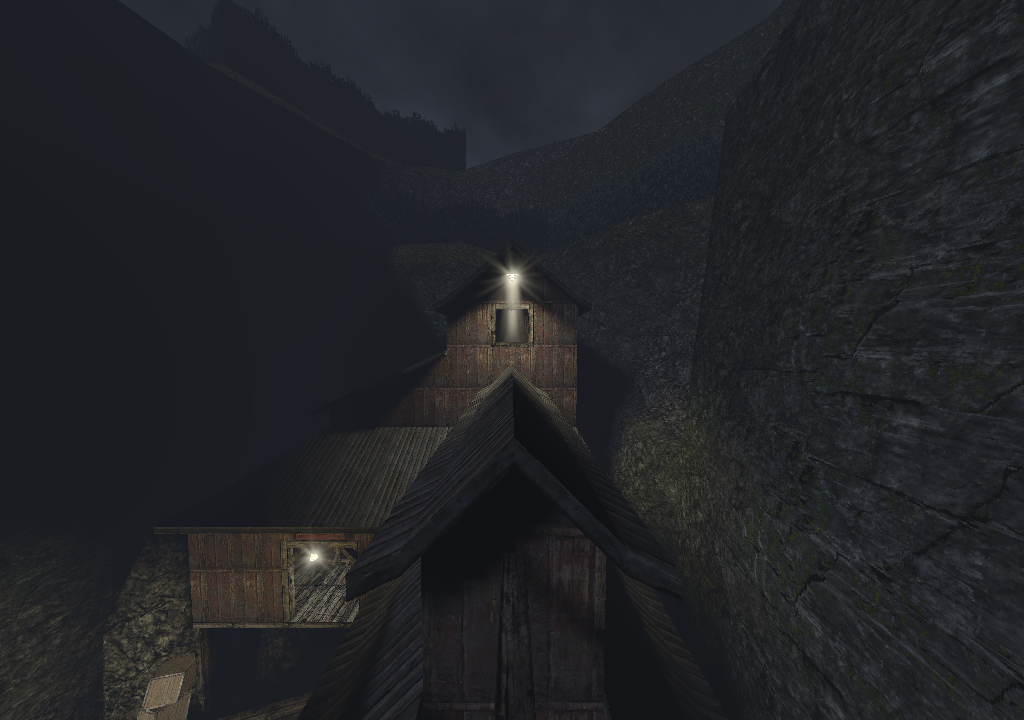 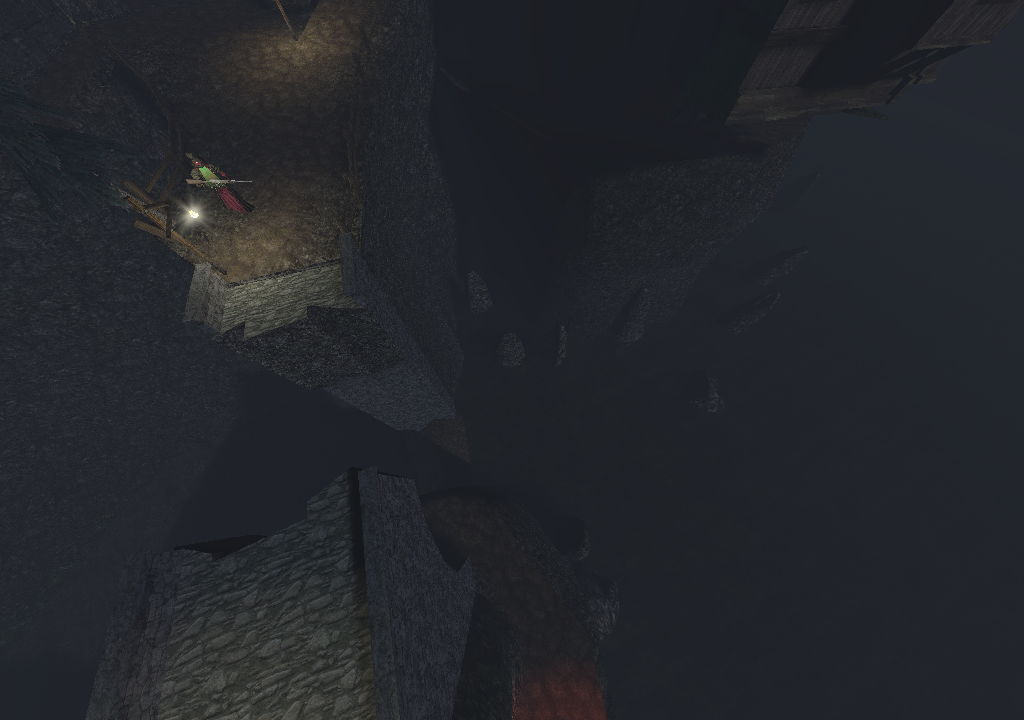 The Fishery
Okay, it’s not *exactly* an easter egg, but if you press “~” at the very start to open the dev console and type either “noclip” or “ghost”, you can catch a glimpse of our strange friend in the light. 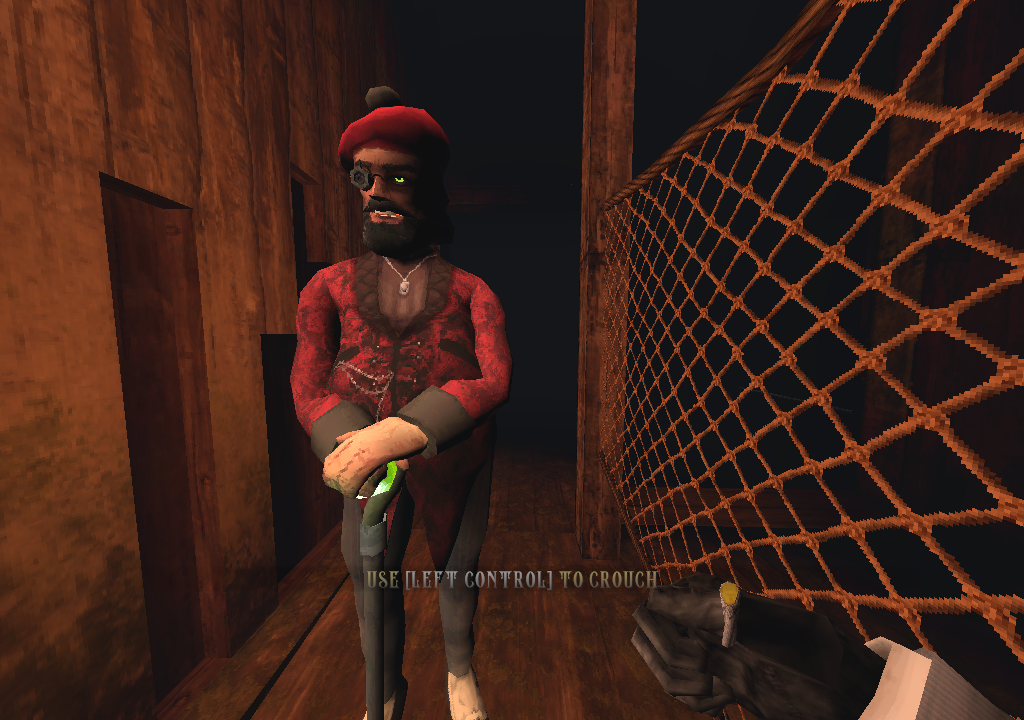 The Coastline
When you approach the pub and happen upon two guards looking scared at the door, you’ll hear rumors of a terrible monster inside. Sadly, as of the first release, this is unfinished. If you were to no-clip (press ~ and type “noclip” to toggle) past that door however, it seems like the developer knew you would want to try this. 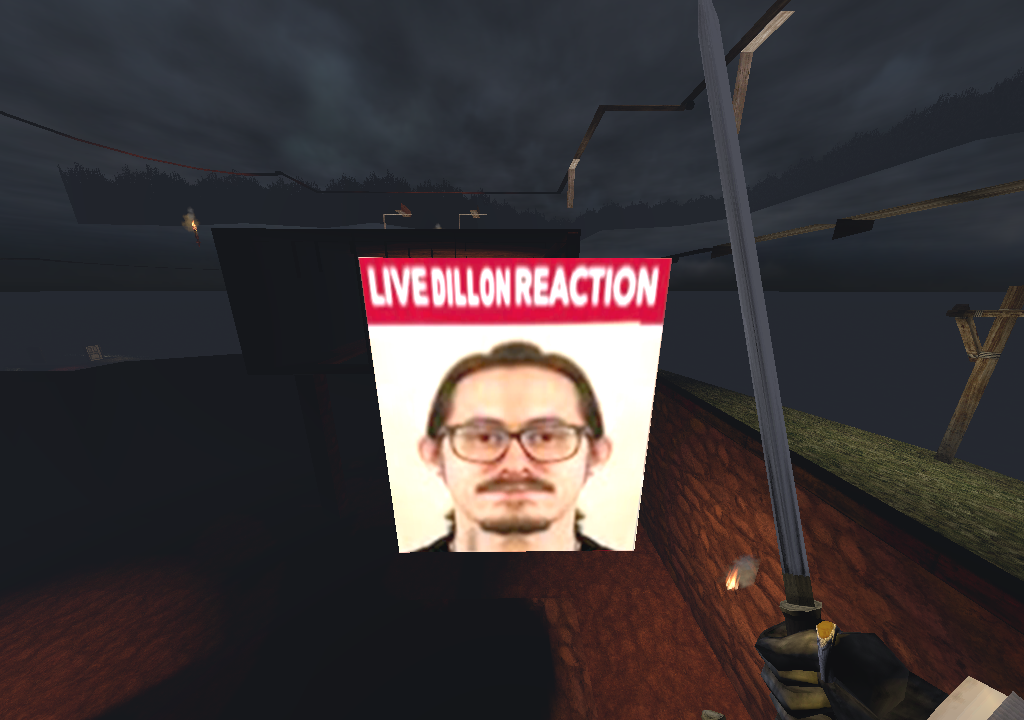 1. After interacting with the mirror, you can glimpse the meme “ugly table” on your right in storage. 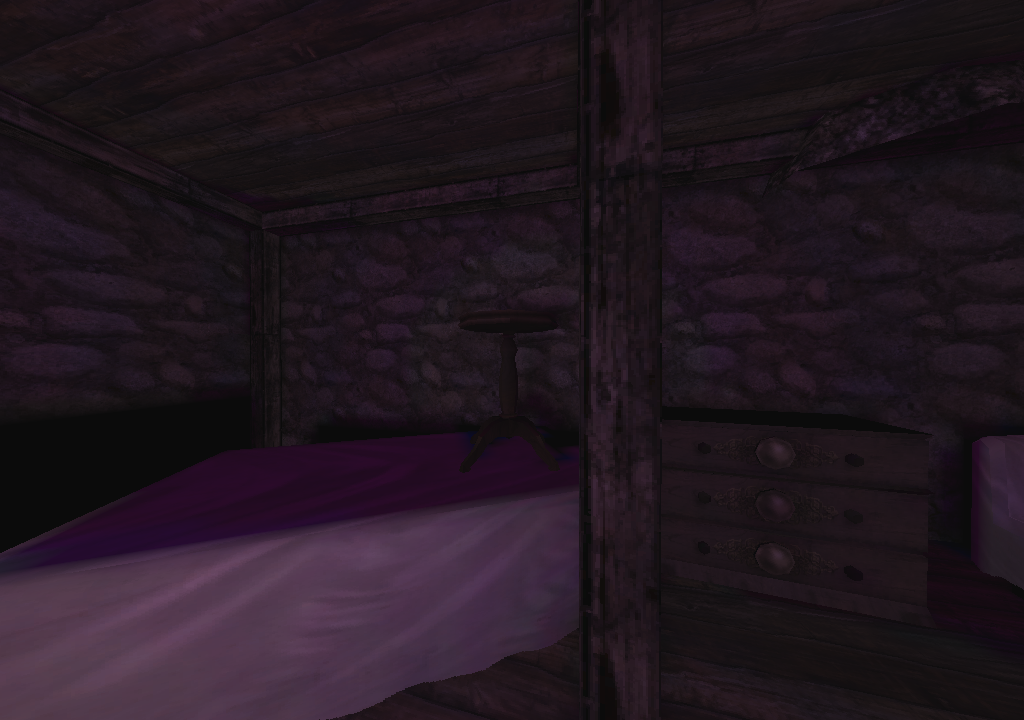 2. In the basement of the lighthouse, you can find a switch hidden on a bookshelf to approach the city gates. There’s a few extra guards to take out and a document that serves as the credits. 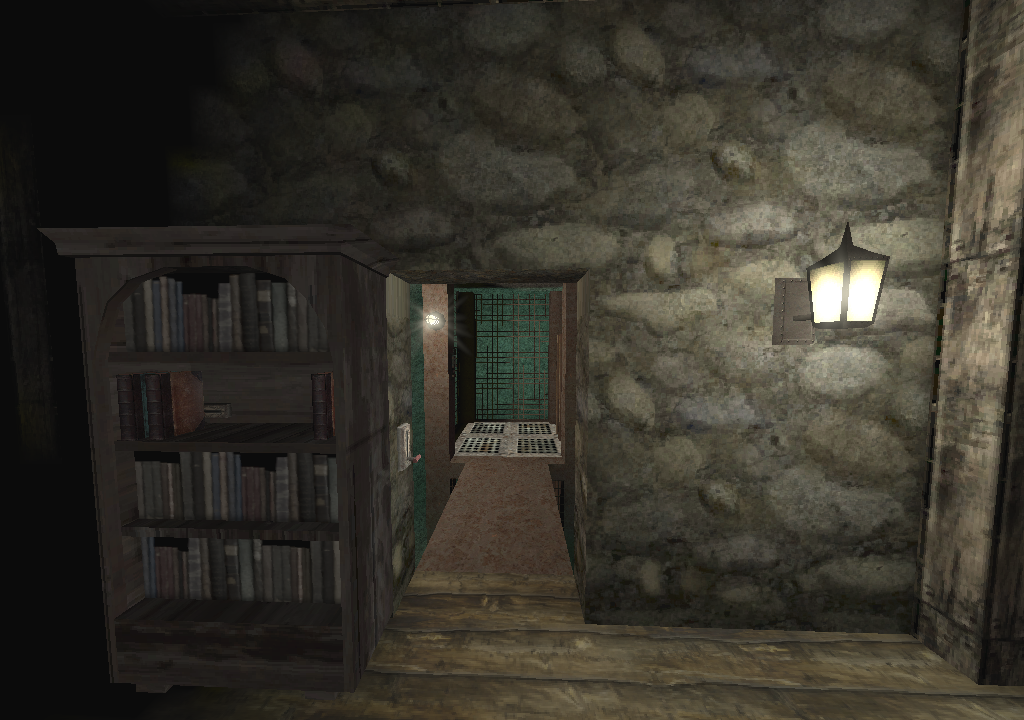 3. After doing all you can at the gate, make sure you follow the ledge along the right side of the gate to get an extra glimpse of things to come. Originally found by Venator. 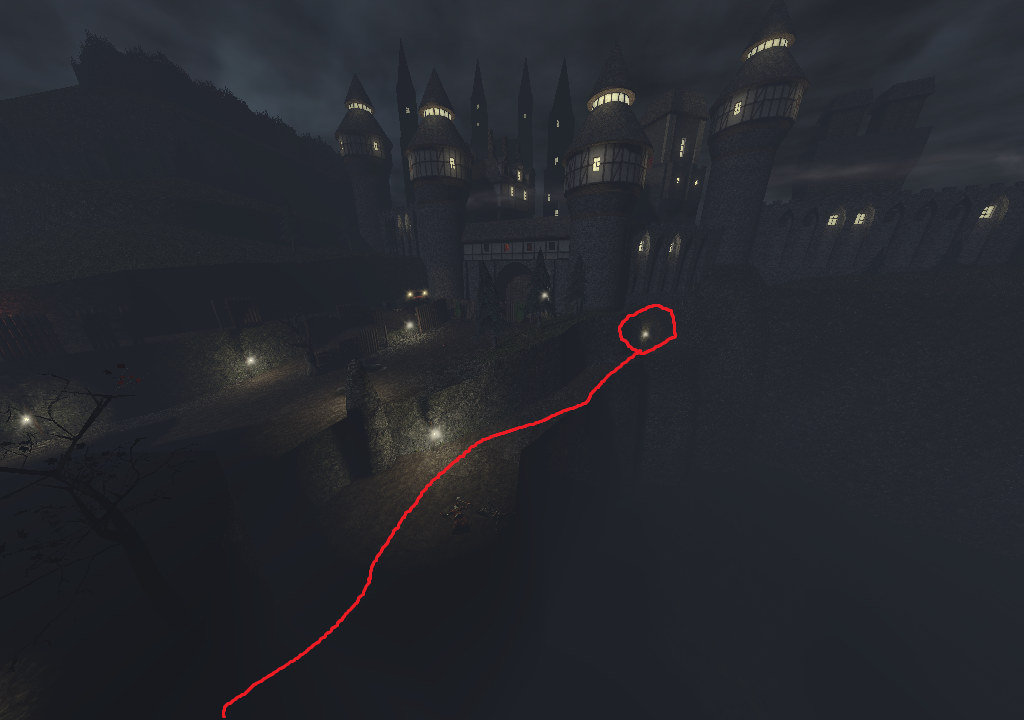