Located around Mombasa streets are various interactive objects such as doors, vehicles, weapons, turrets and more. Most of these objects provide some sort of benefit to the player, such as allowing passage through a doorway, more ammo, transportation, et cetera. All objects are highlighted with a unique blue border in VISR mode. An odd exception being these four switches I have discovered while exploring, while despite having a blue border surrounding them, do not seem to do anything of importance at all. 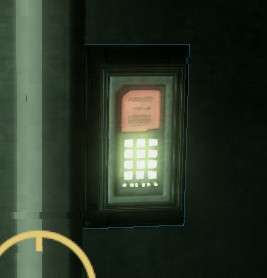 The first, and nearest switch to the Rookie’s dropsite is located next to Dare’s drop pod. 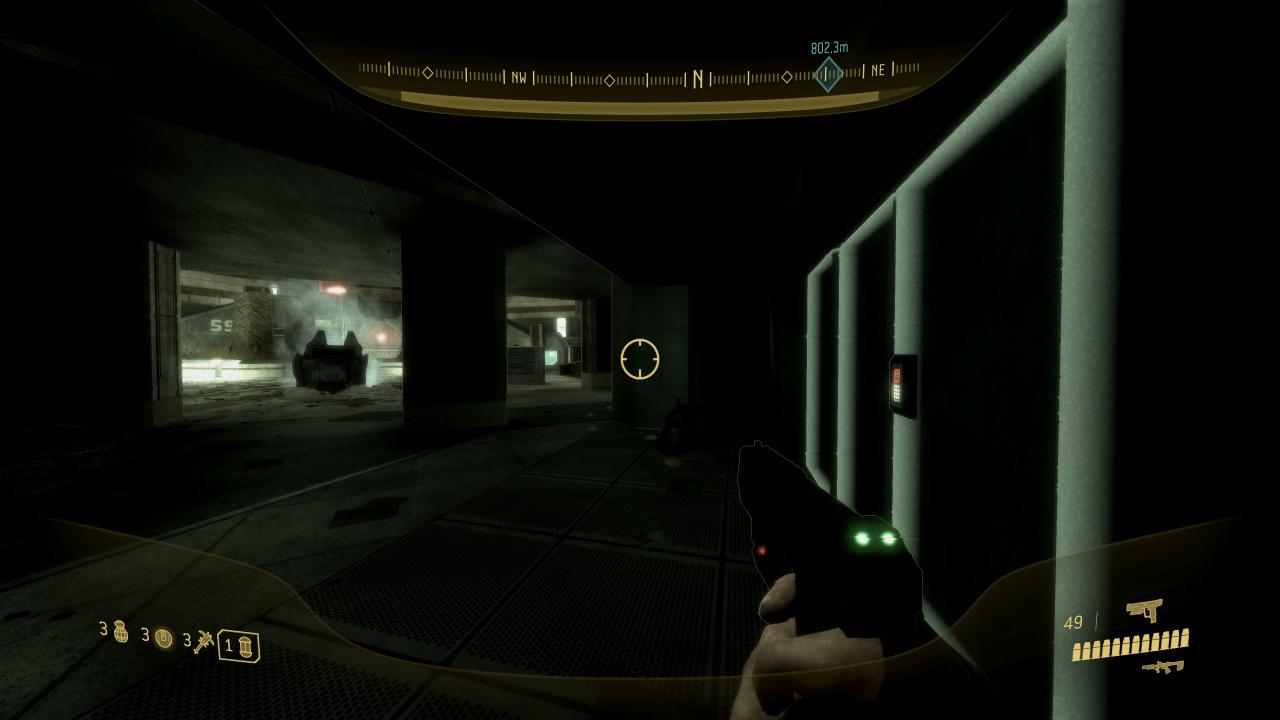 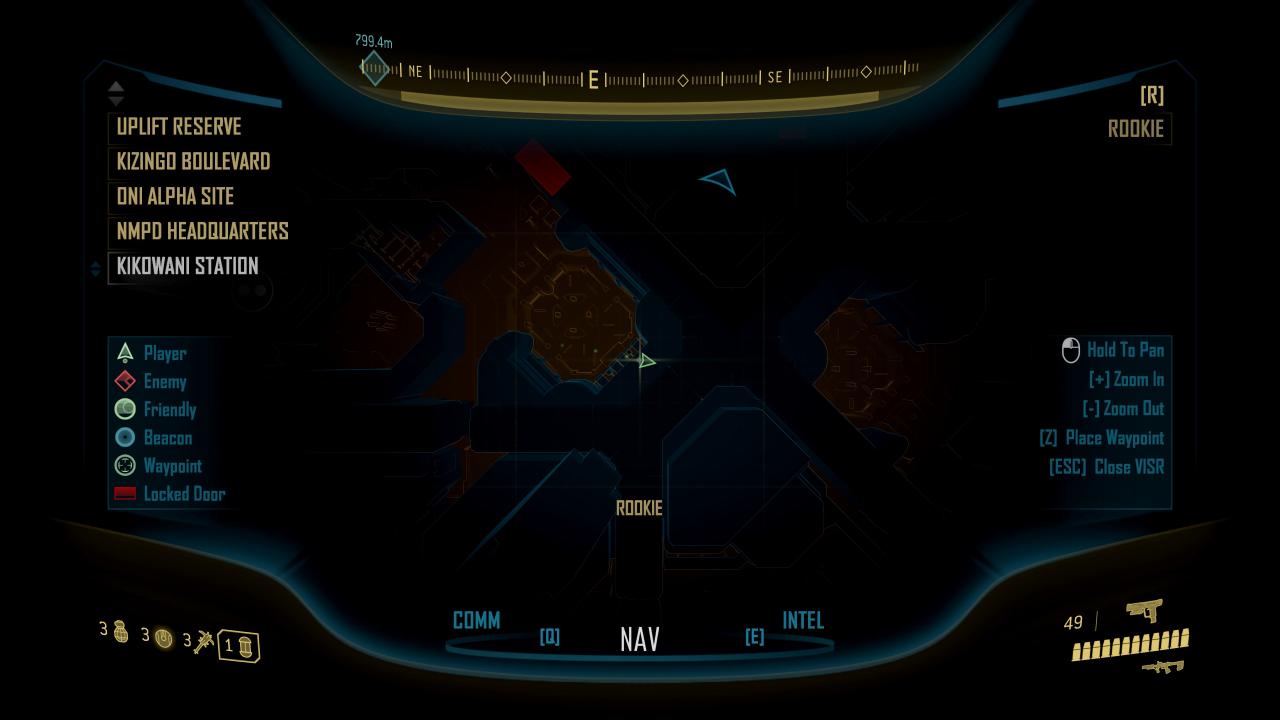 The second closest switch is located near the destroyed bridge to the ONI building. 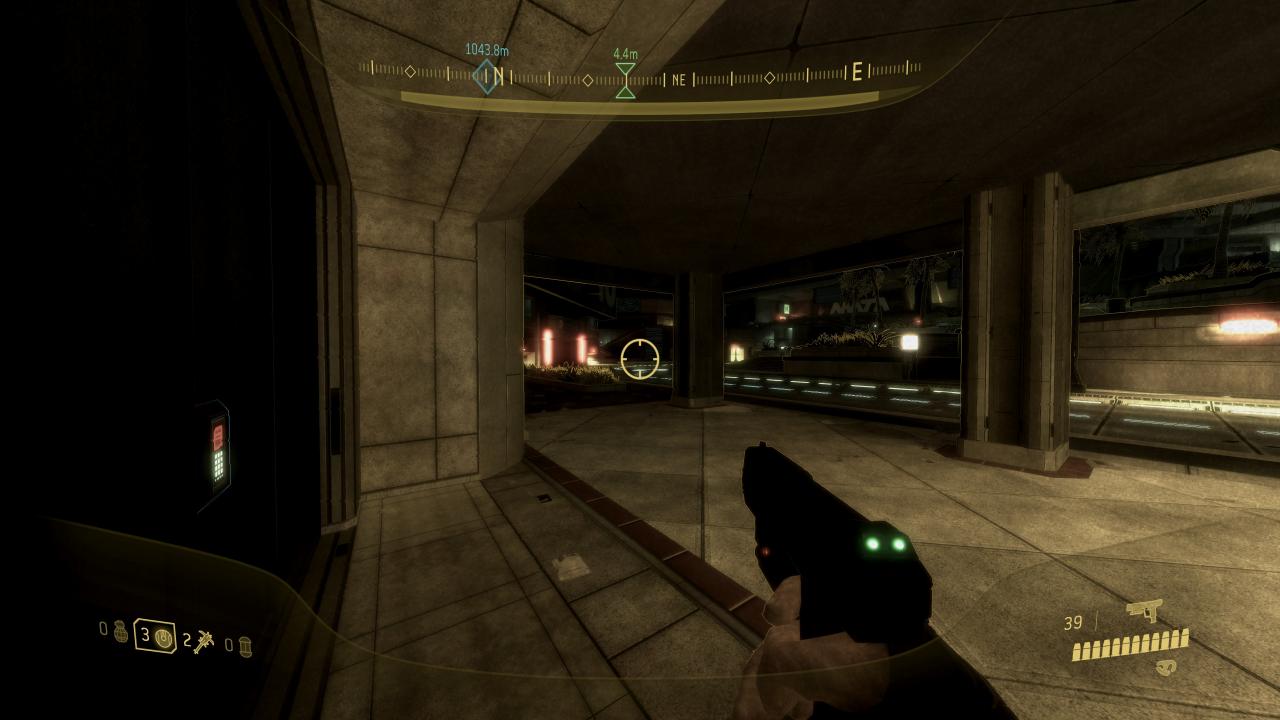 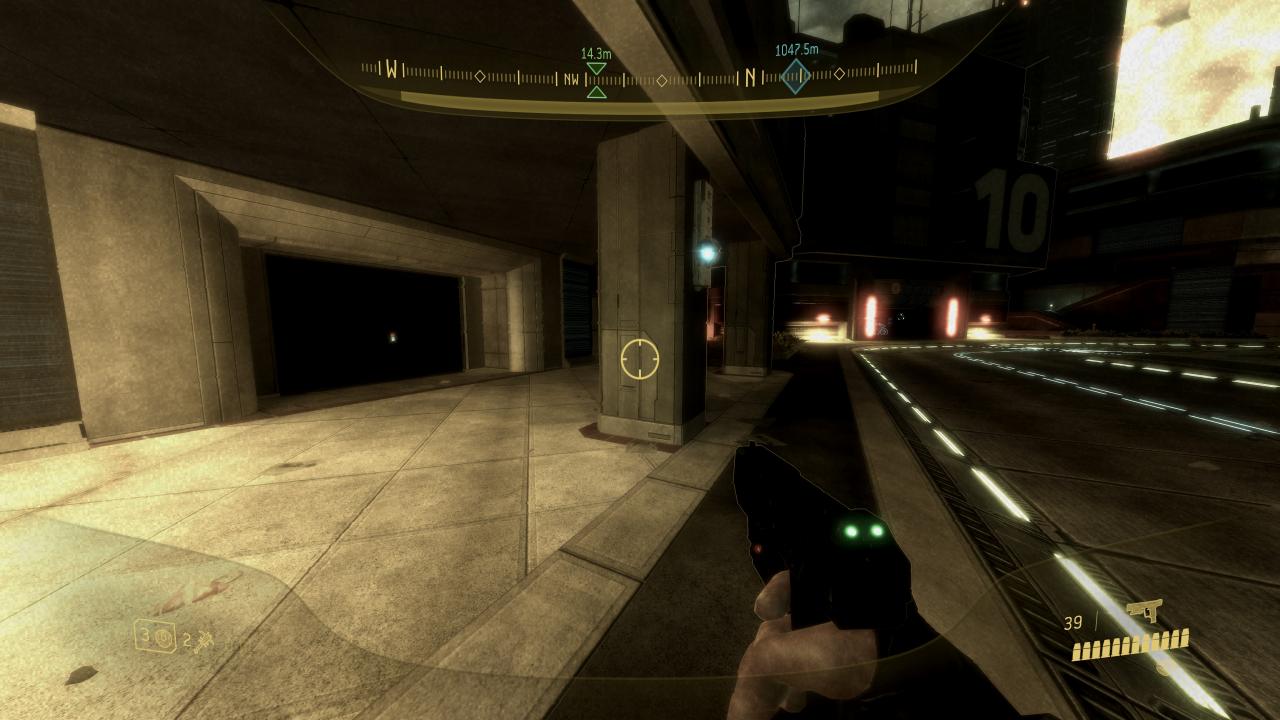 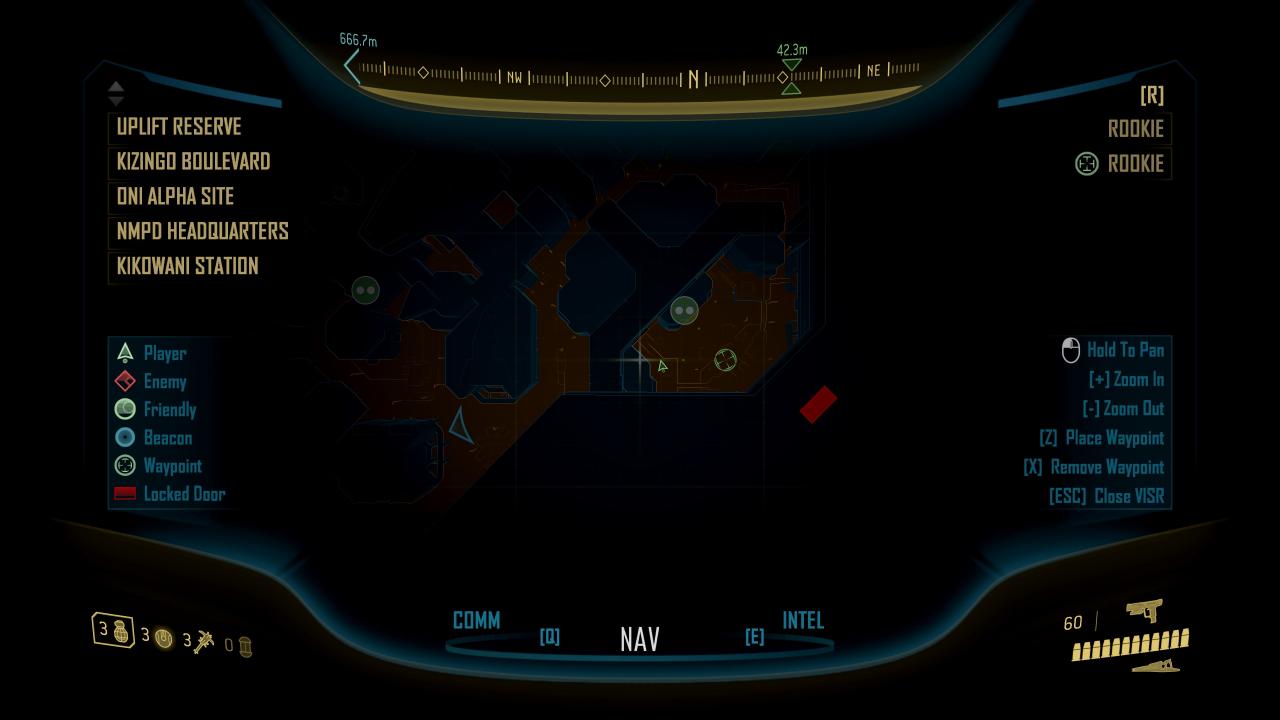 The third switch is located near the Uplift Reserve. 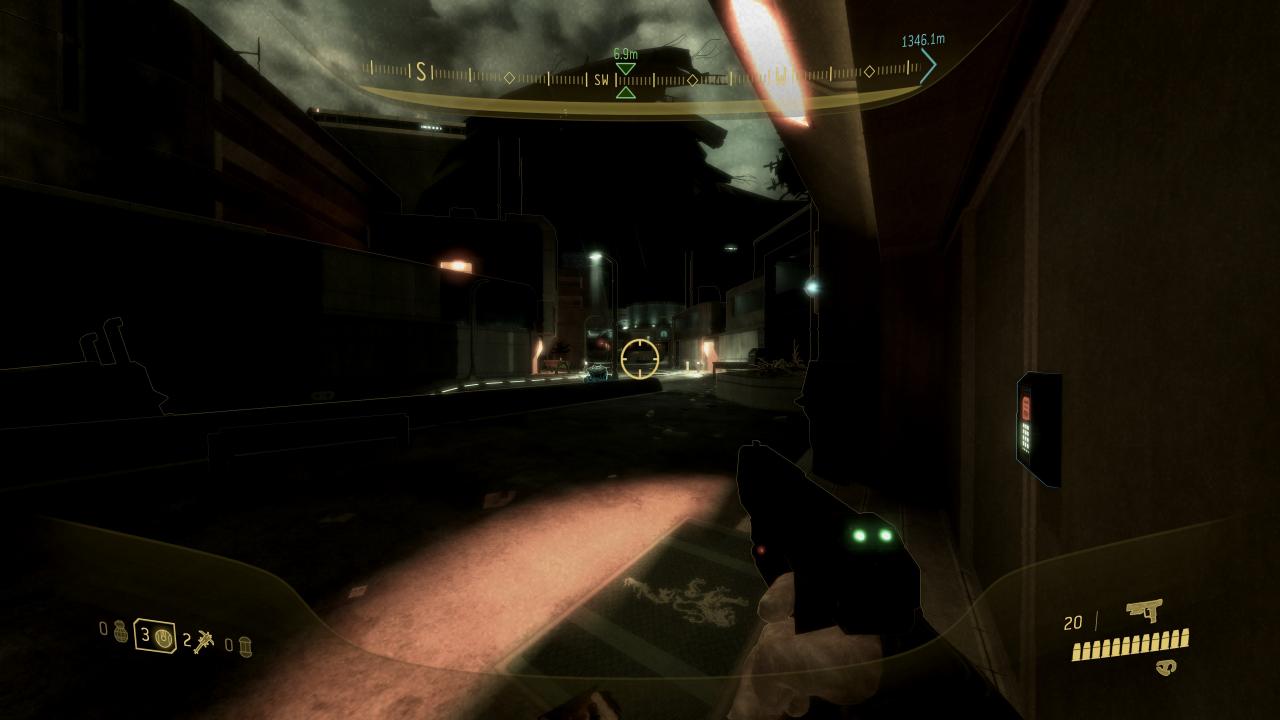 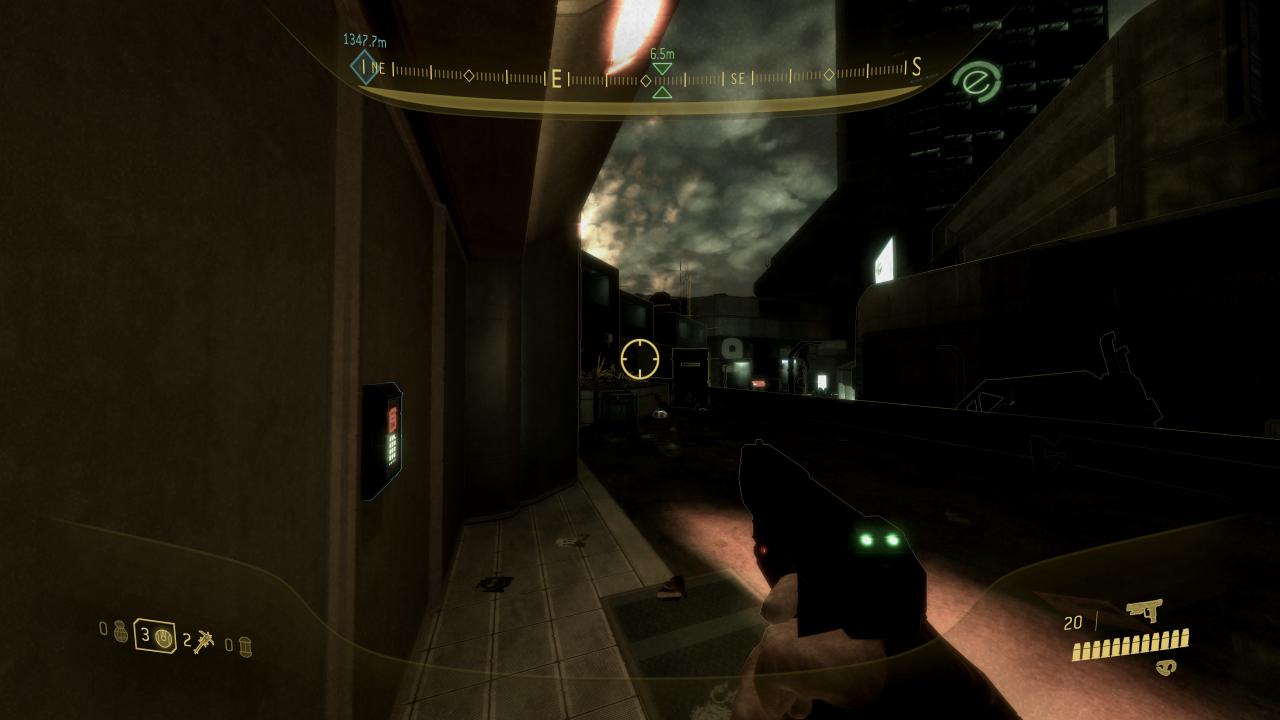 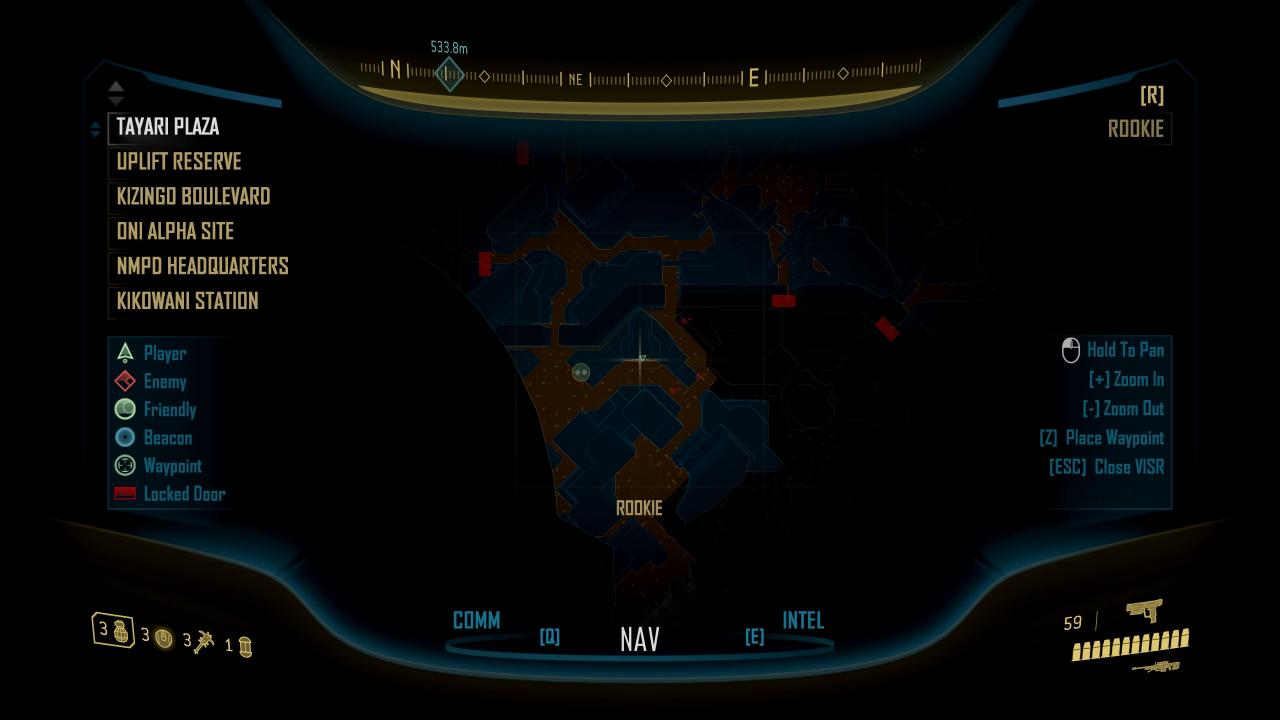 The fourth switch I have found, and by far the most elusive is near Kikowani Station. 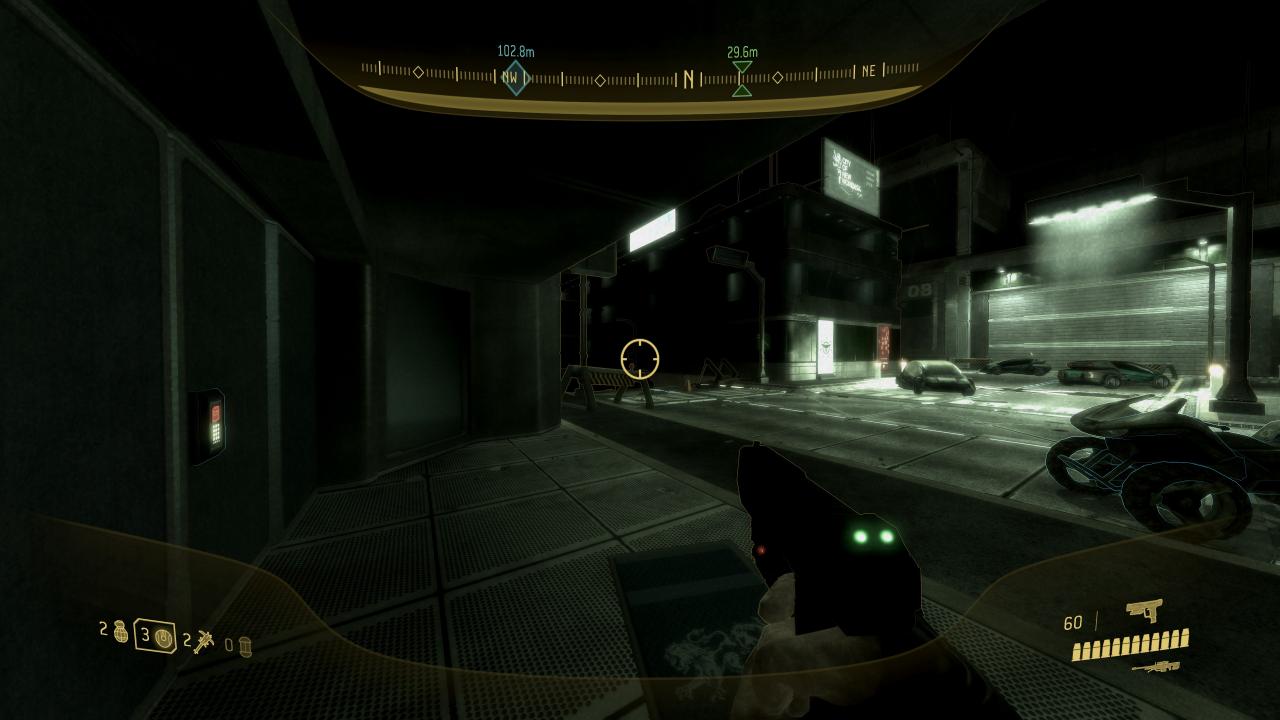 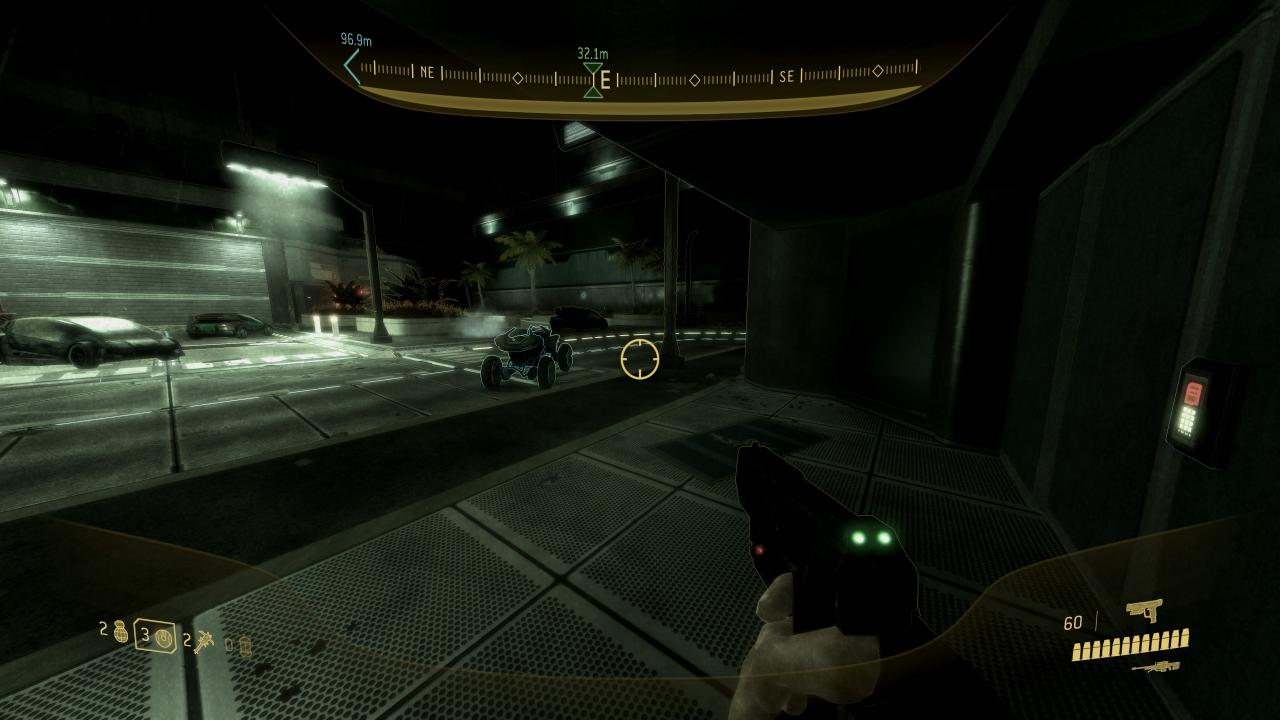 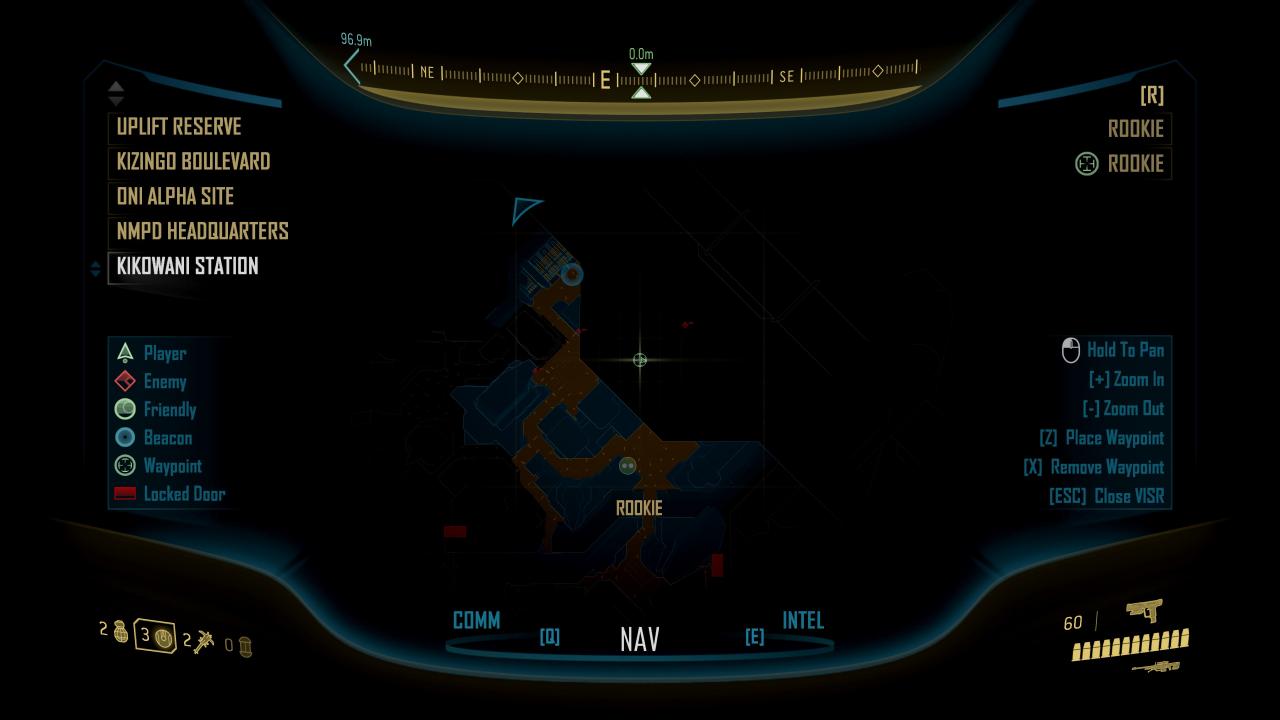 All of the switches I have found so far follow a very distinct pattern which makes me think they were intentionally placed, instead of being leftover assets or something. Every single switch is located on the same style of level geometry, which looks like some sort of glass door. This makes it very easy to simply gloss over the switch when exploring Mombasa streets, as the switches do not look out of place whatsoever, and tend to blend in with their surroundings; hidden in plain sight. The only switch that isn’t completely in the open is the one located near Dare’s drop pod, only slightly out of the way. 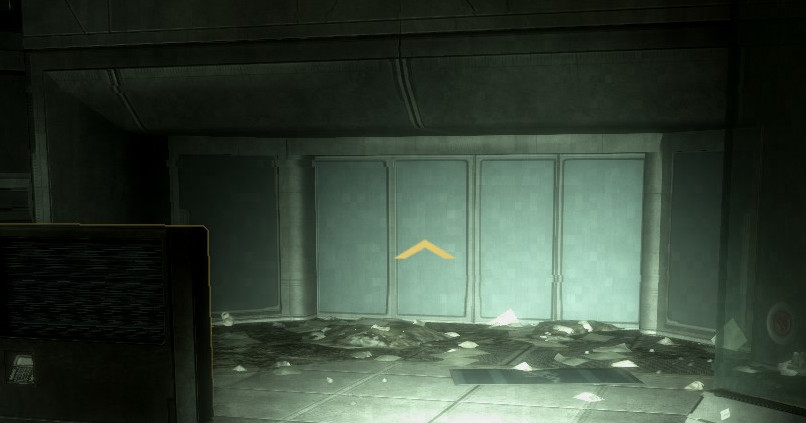 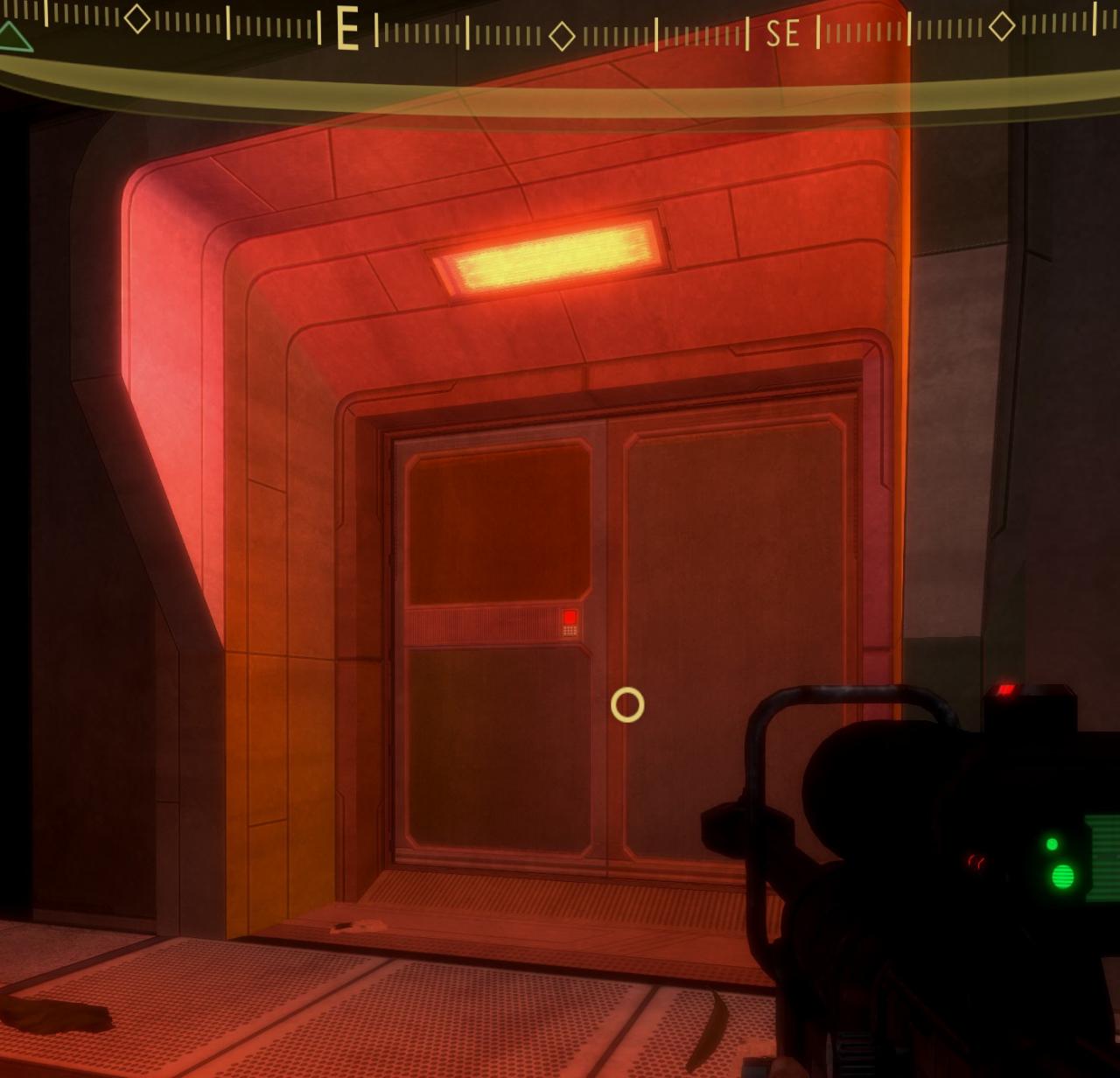 The geometry on the left is never accessible to players, while the doorway on the right has alternate variants which are accessible.

None of the switches have any prompt when you approach them, and they have a big red screen with some blurry text stating “Access Denied.” I don’t actually know if you can still interact with them or not, and I have not tried interacting with all of them during the same session.

This kind of switch is found nowhere else on Mombasa streets.

The switches do not appear to show up during campaign missions and cutscenes either, at least not the one next to Dare’s drop pod which simply isn’t there whatsoever during Tayari Plaza. 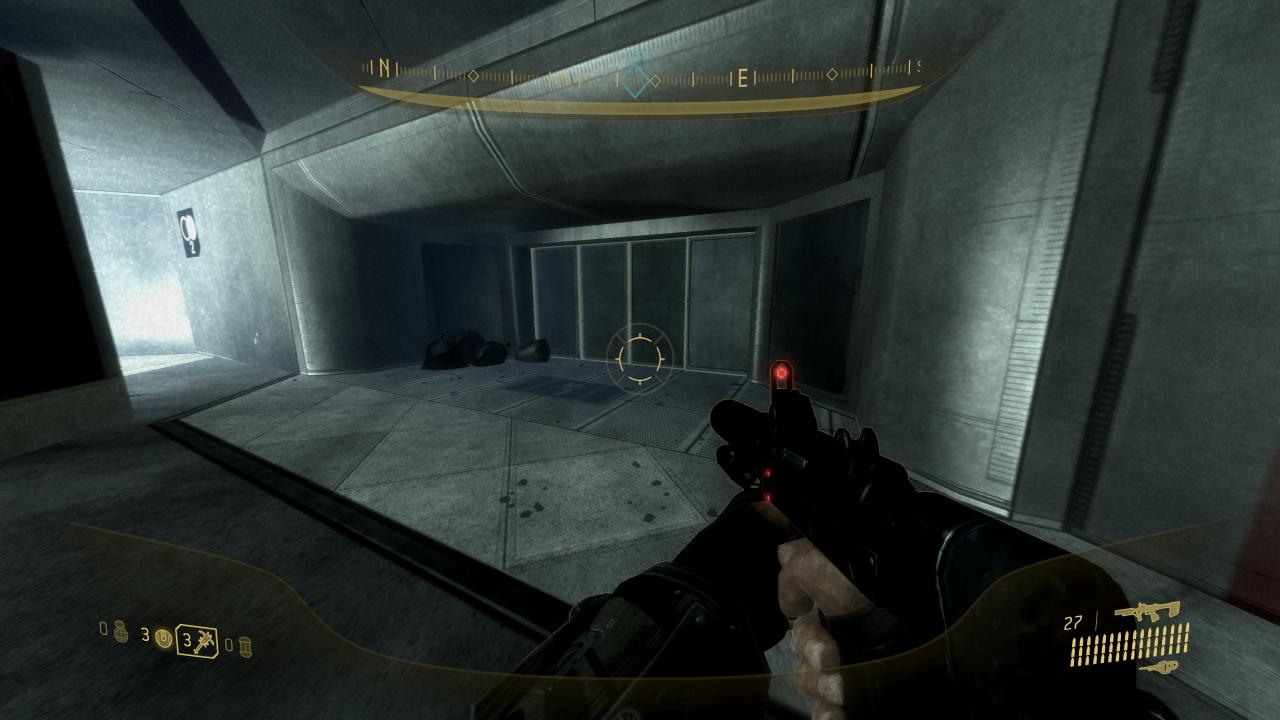 Another minor observation is that there are cameras very close to the switches. Cameras are usually placed around points of interest such as weapons caches, and are often used as points of view for the superintendent during cutscenes.

I also found all of these switches on the legendary difficulty, I am unsure if the difficulty has any bearing on whether or not they appear.

I am also unsure if there are more hidden around Mombasa streets, or how to activate them, or if anybody else has already discovered them, and anything of that nature, just something odd I discovered when exploring the map that I thought was worth noting.