Some quick tips for some of the harder achievements. Note that achievements must be earned on public servers, co-op or pvp. Local play does not count. 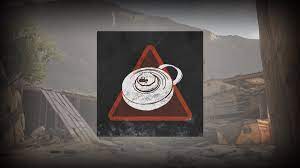 Destroy an enemy vehicle with a mine

You should get the achievement the moment the truck explodes.

This should be the easiest map to farm this achievement because it’s the only time you can plant mines before the truck enters line-of-sight of the objective or your team, meaning nobody should be able to blow it up before your mines catch it. If it spawns it has a 100% chance of hitting the mines. 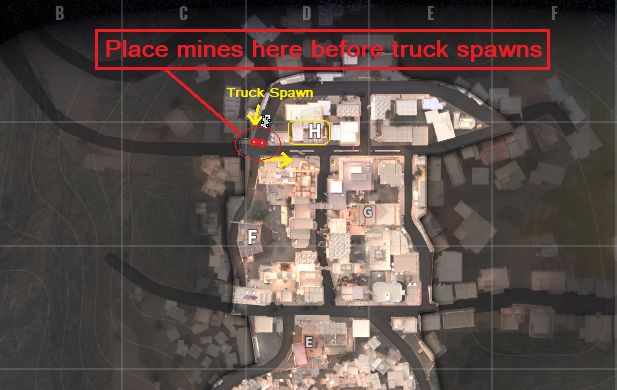 Easily get “It`s All in the Reflexes” 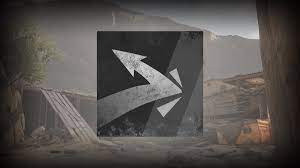 Kill an enemy with an enemy’s live grenade

Currently you can use any live grenade, including your own, to get this achievement

Unlocks when bot is successfully fragged by a picked-up nade

Easily get “Wallbanger” and “Knock Knock” at the same time 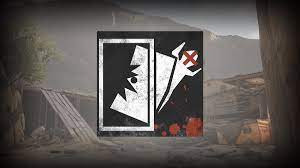 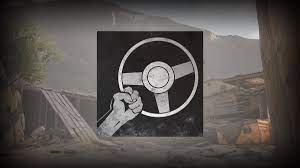 Kill an enemy driver with the mounted weapon of their vehicle

If you farm this I recommend you either do it on a private server with a friend (see Robomikel’s guide on how to set up a server quick) or ask your co-op team to standby while you cap A solo and steal the truck for an achievement. (You could mention that if the truck sees anyone before you get it, the achievement fails)

The achievement unlocks the moment you kill the driver.

See GIGA’s guide about this, he includes a video

The only other way you can realistically farm this achievement is in PVP Push mode. You could ask the enemy to help you with the achievement, you could offer to return the favor after your respawn. Players may still kill you/your ally/your truck though, beware.