Documented all 75 discoveries and their acquisition.

These discoveries are found by investigating furniture or boxes that sparkle constantly. They appear from the surface down to floor 19 randomly in different buildings. Either collect all of them while at the surface or go down to floor 19 and collect them there, it doesn’t matter.

In total there are 39 discoveries found this way. 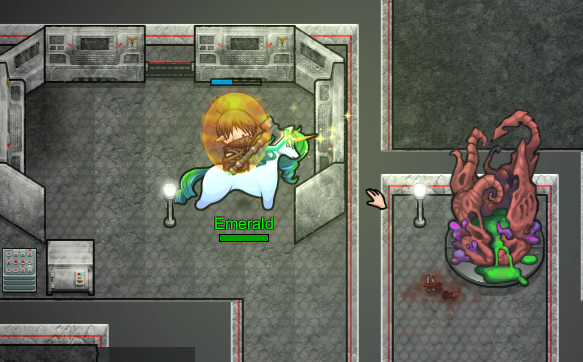 Right click on the object once and wait until it drops an item.

Each boss drops a discovery upon death, excluding the final boss fight this sums up to 6 discoveries.

The final boss instead of dropping one discovery, drops a soul jar that rewards the player with 22 discoveries.

In total that makes up for 28 discoveries from boss fights.

The Portal Key is a discovery that is given by talking to the robot at the start of the game.

The remaining 7 of the discoveries are dropped very rarely from specific mobs.
Farming these can take hours.

I got the information by wiping my files and doing a new playthrough while documenting when and how they dropped. The information i have about discoveries dropping from normal enemies is very uncertain if its random or if they drop from specific enemies only, i’ll assume some of them do drop from specific mobs like the boar tusk and the parasytor crasher’s head and some drop randomly like the chip implant.

Edit: After farming for a few hours to get the boar tusk and heart gem from the surface, as well with the information i have about where the other discoveries dropped, i can ascertain that they do indeed drop very rarely from only specific mobs. The only discovery i am uncertain about is the Chip Implant discovery because during that time i killed both a group of goblins and the goblin king, being unable to tell which one dropped it.