The combination of Scent of Blood with Shockwave Totem is game breakingly busted. The only thing that will kill you is lagging into enemy AoE. 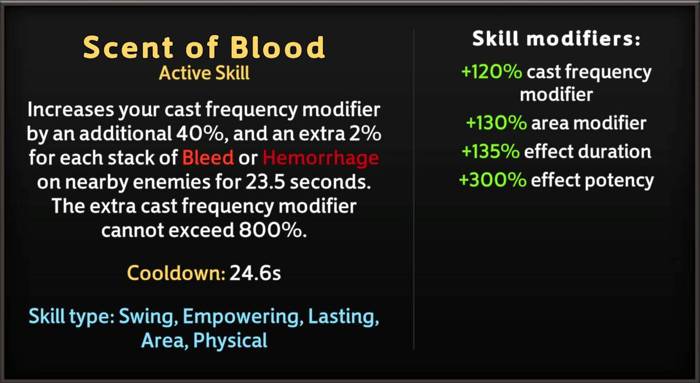 Scent of Blood gives ‘extra cast frequency’ which cuts the cooldown time of your other abilities. You get a flat bonus, and extra speed for every stack of Bleed or Hemorrhage on nearby opponents.

This is a Barbarian unique ability, pretty sure it unlocks at lvl 20. 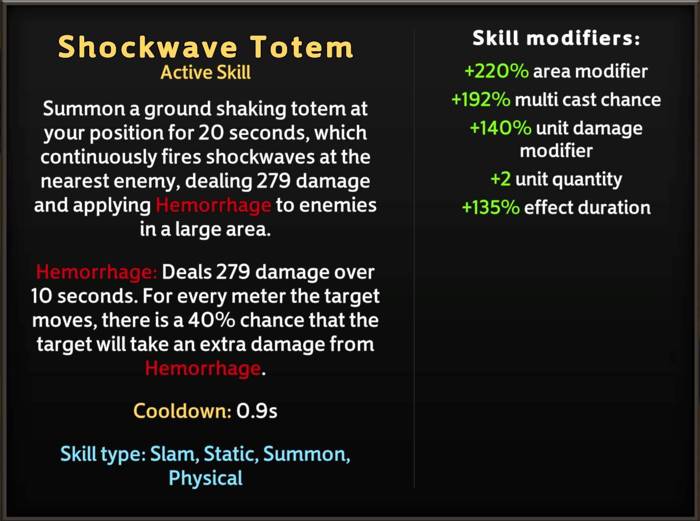 Totem double-dips on Scent of Blood. Extra cast frequency lets Totem cast Hemorrhage more often, AND lets you cast Totem more often. Like, 0.9s is not the normal Cooldown for this ability. Scent of Blood and Totem are the big two abilities of the combo. 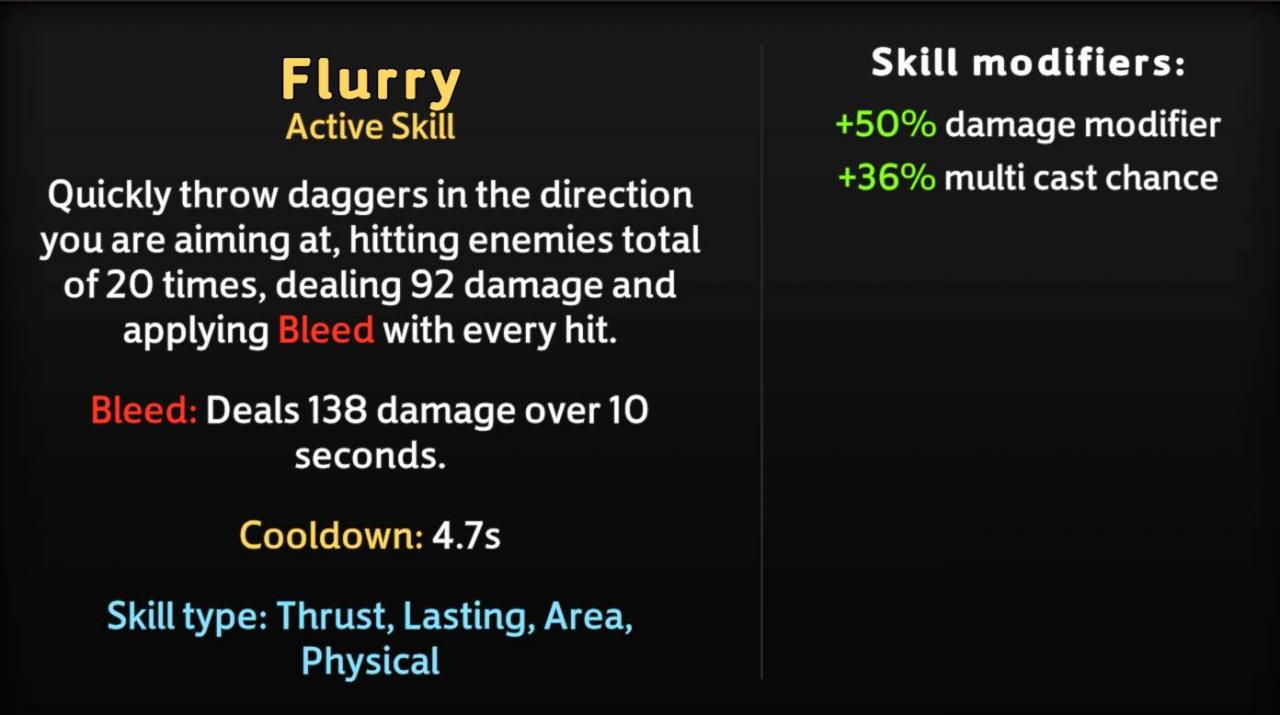 .
Flurry is real good early on for generating Bleed stacks. Later in the game your other skills will generate enough Bleed and Hemo without it so if you want another skill that’s fine.

I went with the default Whirlwind, Body Slam, Golems, Totem, Stomp, and Scent of Blood.

Use Power to Get More Power 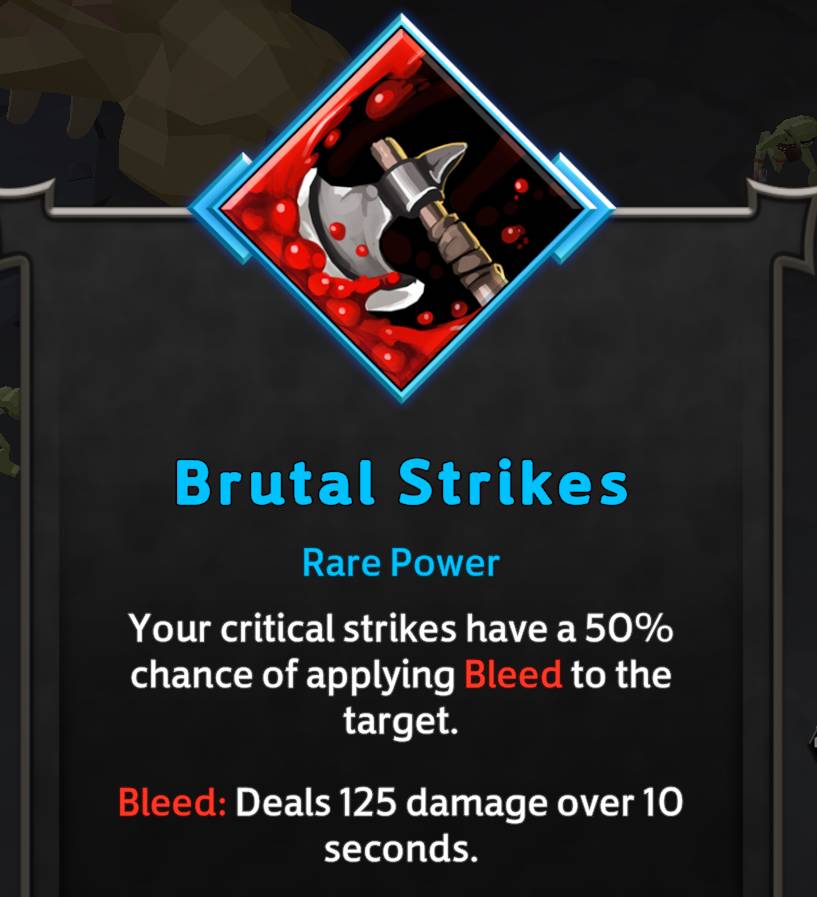 Because your cast speed will be through the roof, and the Totems apply debuffs, now the Totems apply Hemo and Bleed both. Also the powers that give a chance at Frailty, Doom, etc. will stack real frickin’ fast. 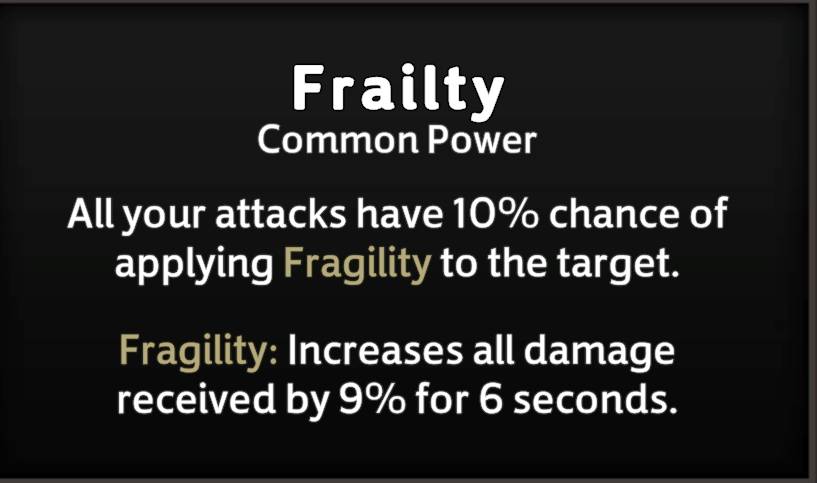 Frailty is especially good with this build (and any high cast speed build). With high cast speed you stack a ton of Frailty in boss fights. I’m not sure how else you kill the crazy high-health bosses. 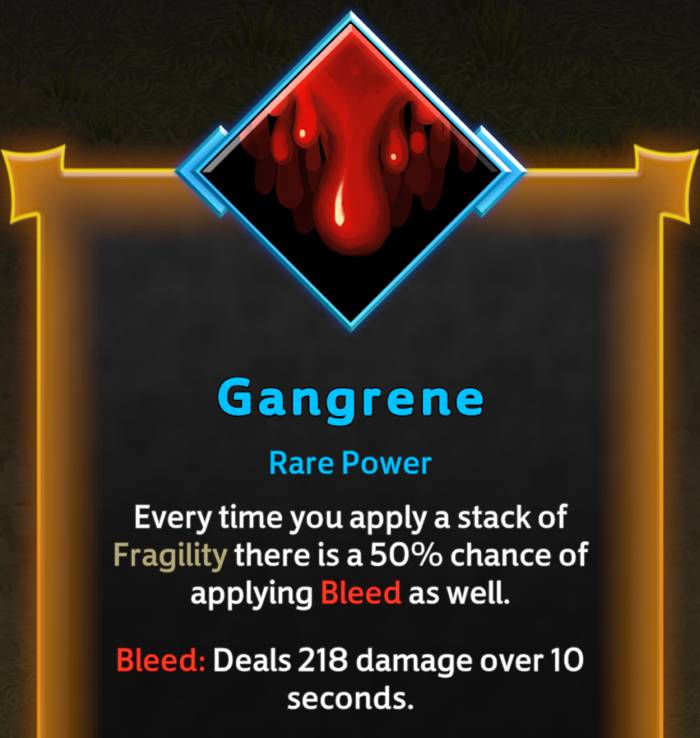 On one run, I lagged into the AoE of a boss with 250 mill health and died. Then the Totems and Golems killed the boss on their own. 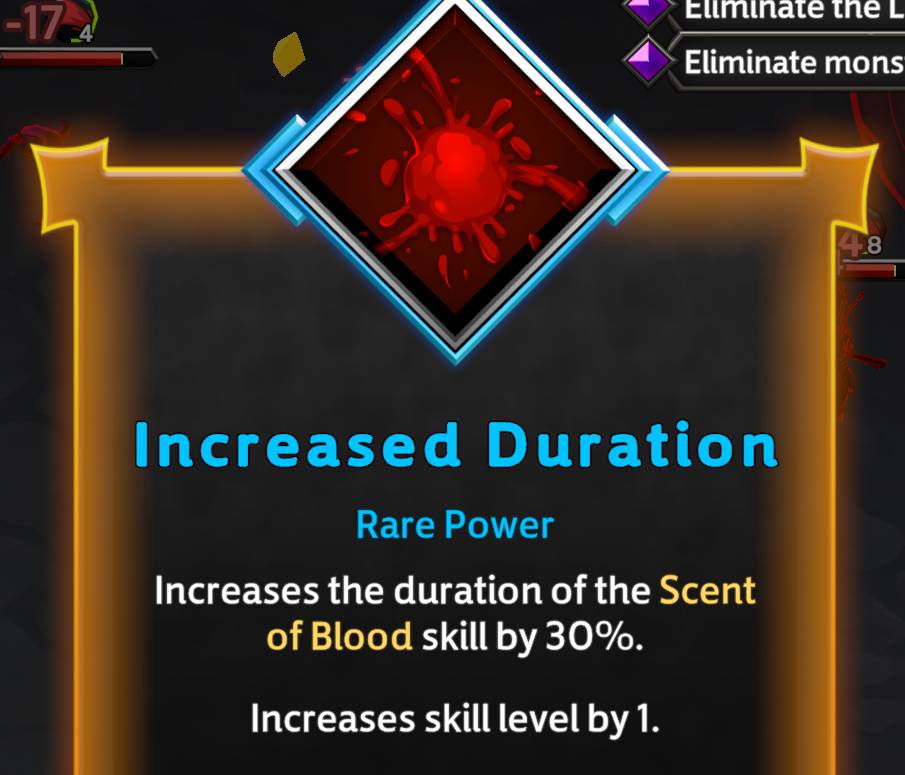 .
Anything that buffs Scent of Blood is also a priority, until you can keep a huge speed bonus active constantly.
.
Otherwise, grab whatever upgrades seem best.

Only Lag Will Kill You 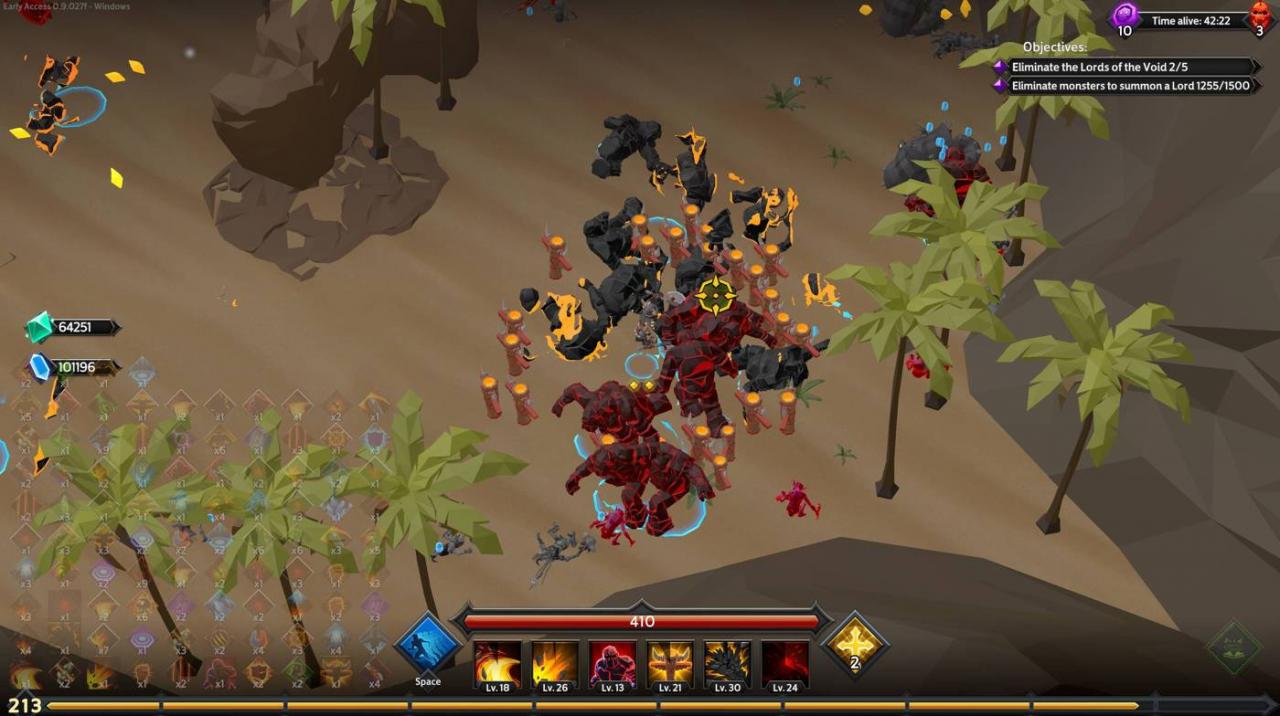 Here I am at lvl 213, with some freshly respawned Golems and a forest of Totems. Cast speed is through the roof, your basic attack will be going off 4 or 5 times per second and cover the whole screen.

900% cast speed seems busted. No idea if the devs will nerf this, but I wouldn’t be surprised. Probably better to try it now if you want to try it at all.
By Poknok