A guide to help new Stella players, where they can have an idea or help them to make a decision.

Why should you play stella in the first place?

Stella is a pretty good character, low punishing kit and also pretty strong for being a support, she can heal and regen a lot of SG not only to herself but to allies too. Opinions from various Stella’s Mains agree that she has one of the largest damage cealings cause of the gear difference compared to anyone else. You can have different playstyles with Stella, being healer/buffer, Damage dealer or burst damage. 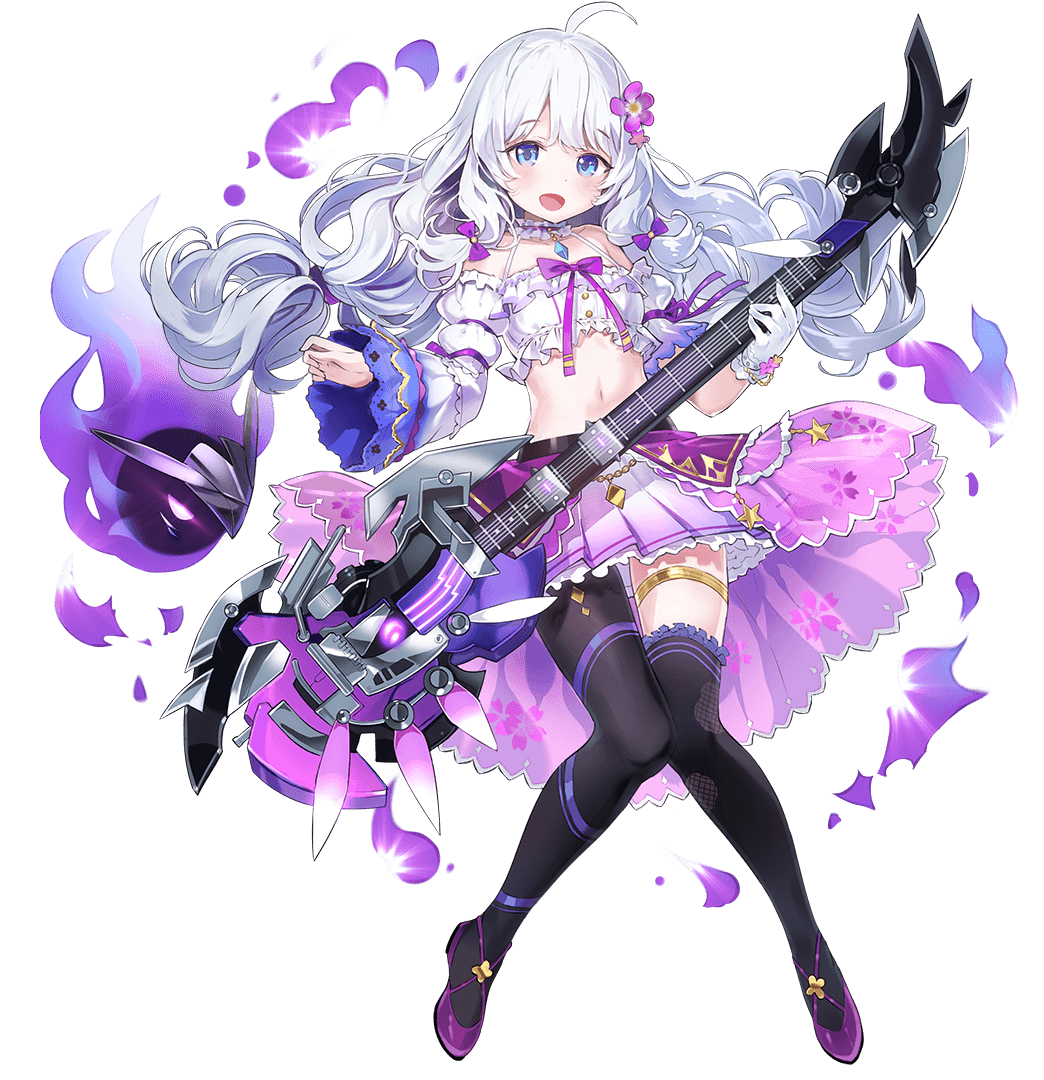 Stella is a character that works mostly with CDR and Attack Speed.

Stella is a support with high damage skills, she depends a lot of CDR and Attack speed, search for those two whe you are getting equipment, every skill of her, being ranged, support, dps, everything scales with attack speed.

Most of the guides I’ve seen are old, Soulworker have been changed a lot since I started in 2017, from gameforge to the Japan servers, from that to burning soulworker, stella has seen changes over the years too, from being a pretty tough girl with buffs for everyone, to a weapon of mass destruction, now its more balanced, changes escaling from attack speed to animation frames. If you want to hear my opinion on which brooches you may equip her you can do it.

If you want to read the guides i used on my journey I’ll link them down below.