A guide on how to easily get the Bone Key with minimal work needed 😀 Do know that this has been patched in the 1.4 update so it will only work for 1.3.5 or tModLoader.

What is the Bone Key?

The Bone Key is a pet-summoning item that is dropped from the Dungeon Guardian. Dungeon Guardians are located in the dungeon pre-skeletron. It summons a Skeletron head that will follow you infinitely. The head floats around the player and occasionally spins its head, much similarly to Skeletron’s spinning head attack. Because Dungeon Guardians have extremely high stats intended to instantly kill all players, this is a difficult item to acquire. 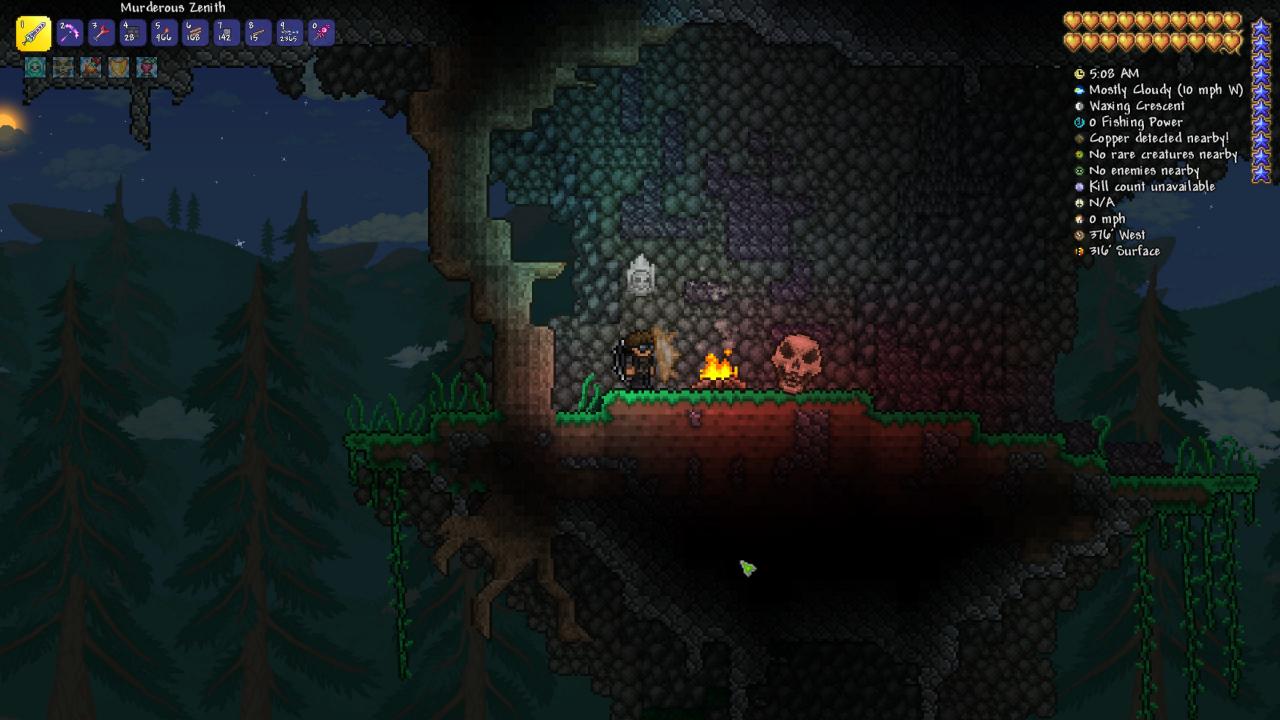 The Slimy Saddle can be acquired as a drop from King Slime. If you do not know how to summon it, there are plenty of guides on YouTube to show you how.
⠀
2 Target Dummies

The Target Dummy is a furniture item that serves as a test target for player attacks. Though, it will not be used for it’s intended purpose with what we are doing now. The Target Dummy can be crafted at a Sawmill, with 20 Wood, and 50 Hay.

The Depth Meter is an informational accessory that displays your depth. It can dropped by Cave Bats, Giant Bats, Jungle Bats, Spore Bats, Salamanders, Giant Shellys, and Crawdads.
When equipped, your depth will be displayed at the top right of your screen. 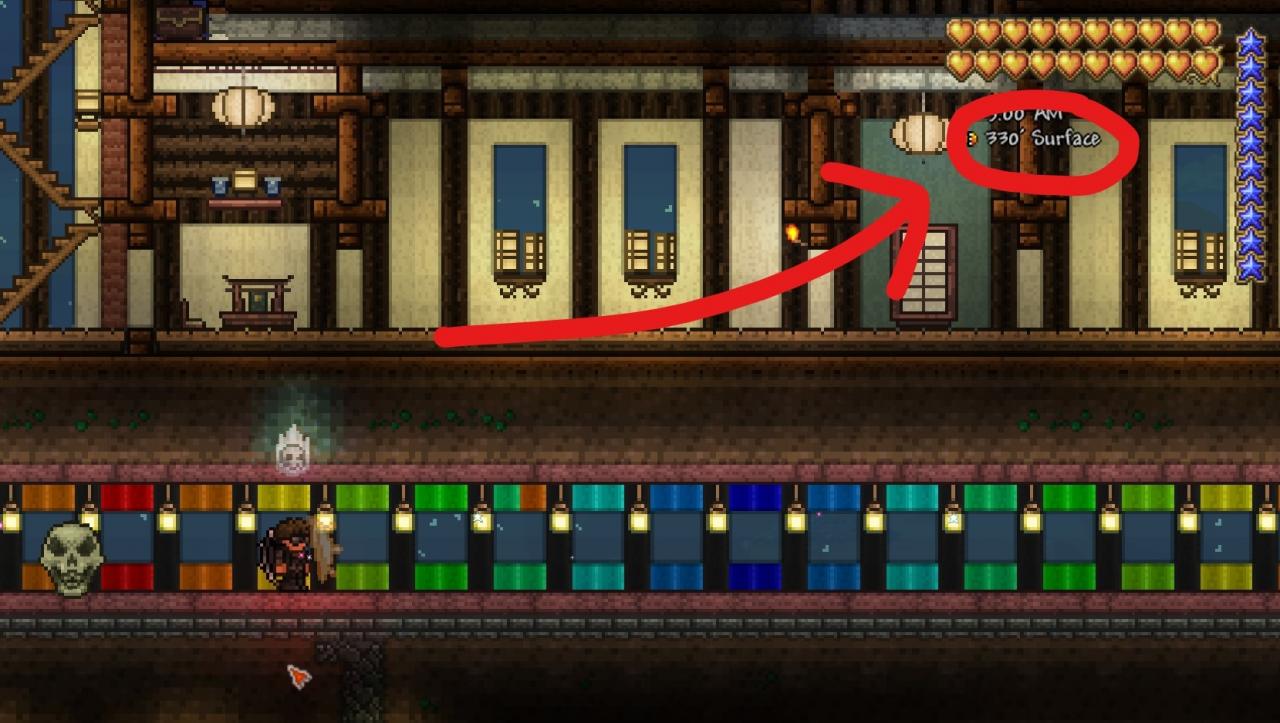 Head to the dungeon and go exactly 2′ Underground (NO LOWER). 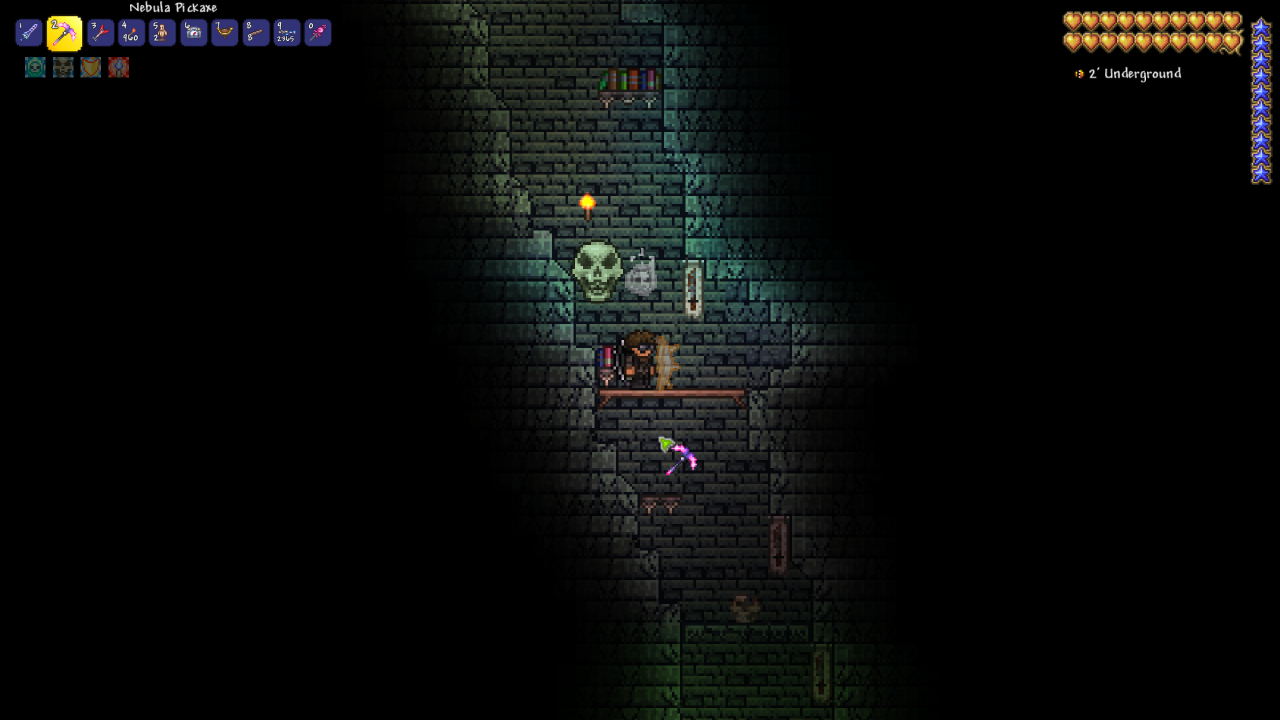 ⠀
Then, place the target dummies 2 tiles below you and a line of blocks 5 tiles above the dummies. 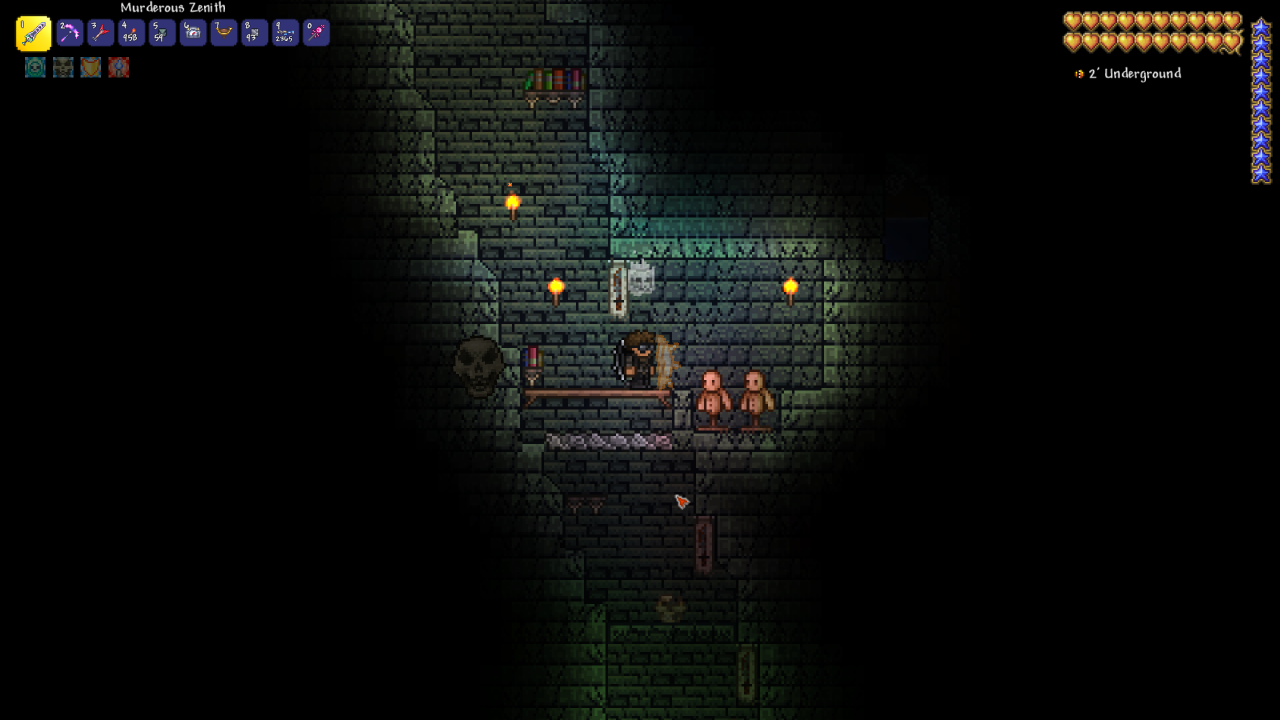 ⠀
Finally, step down to the level your dummies are on and once you hear the boss summoning noise quickly use your slime mount and jump on top of the dummies. 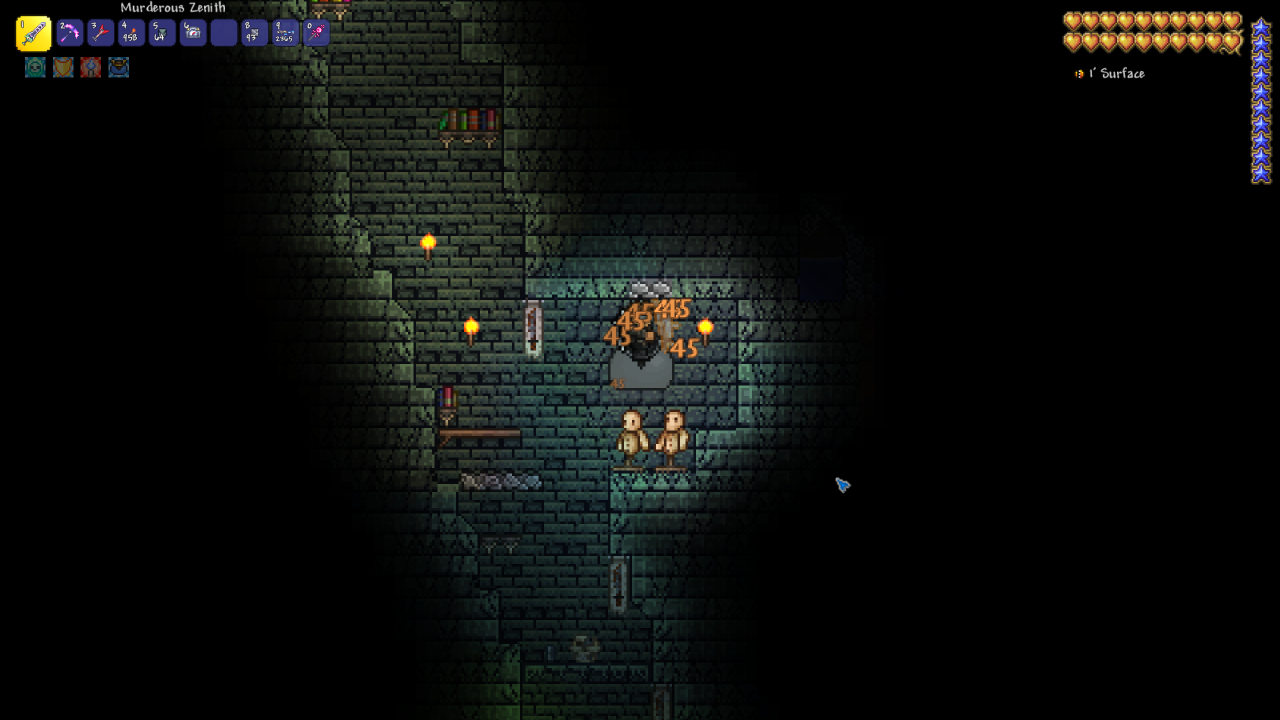 It will take about 30 minutes for the guardian(s) to die, so just leave the world open while you go do something else in the meantime. Do not attempt to damage it with any weapon as doing so will break your invincibility.
By PLΛTINVM