To make him appear in three stages, you must destroy two torches. 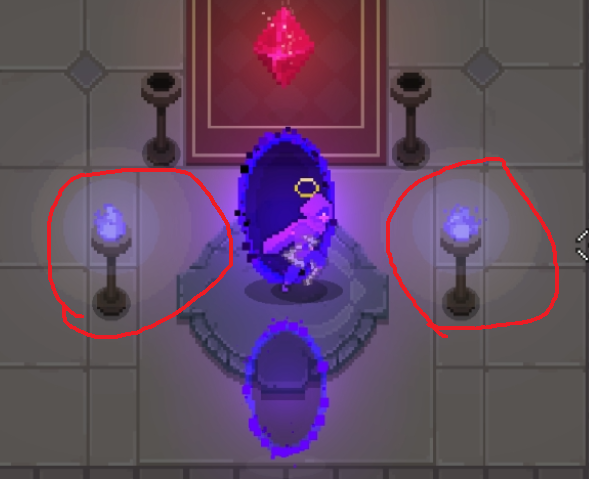 How to beat him

Don’t play the second round, fight him in the first round. Because his reaction speed will increase rapidly in the next few rounds. After a few rounds, you can’t catch his gap at all.

Stack your damage instead of armor or dodge

When the third form appears, he is short-term invincible, so pay attention to dodge his attack. After that, seize his rest time and pour tons of damage on him and repeat and repeat. 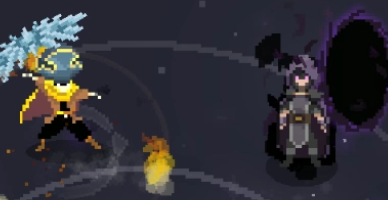 (by the way, the Runes of one hit must kill and 99 damage will be confiscated by him in the third stage, so don’t think about it) 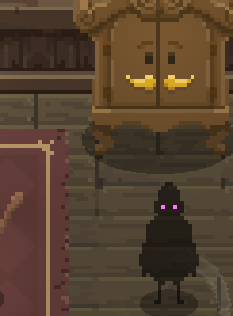 A cool looking coat called ‘shadow’—has no effect at all, and will inherit the effect of your last coat.
By ice