Need help with these lumbering giants also known as the Ancestor Followers? Here is a quick guide!

Video Version Of This Guide 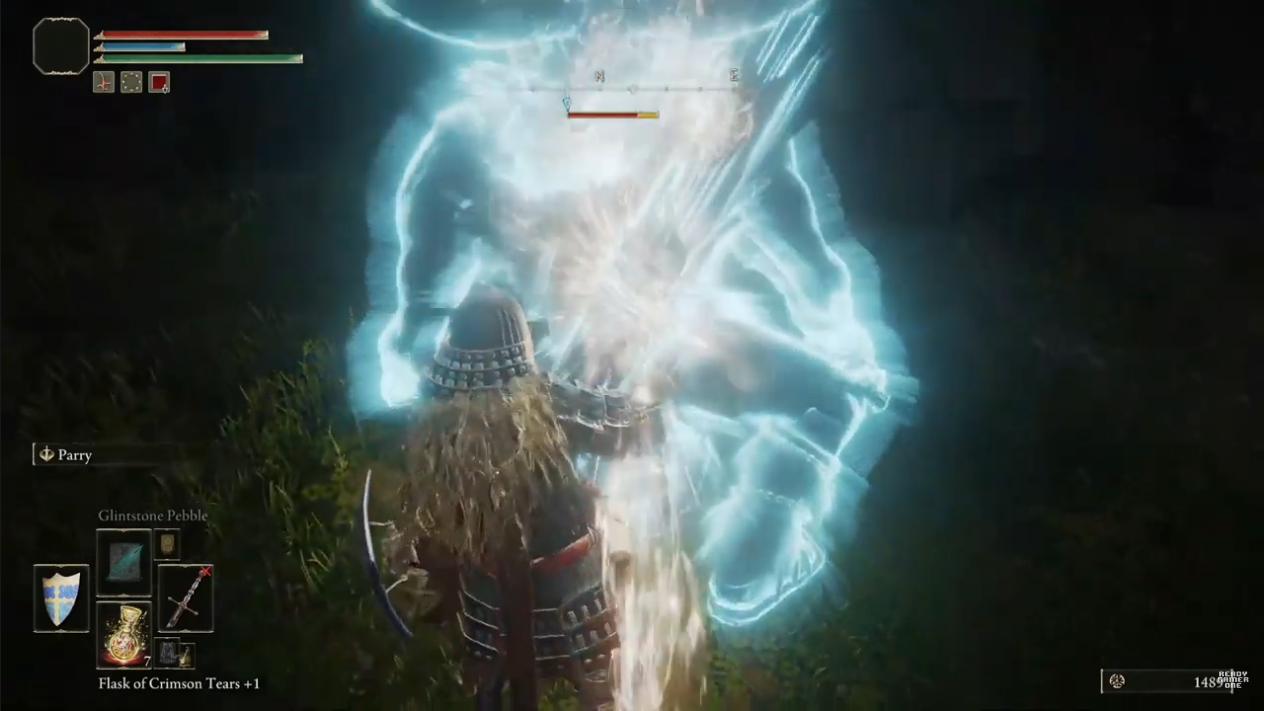 This might seems obvious but its part of the no hit combo, you can either back-stab while they are doing weird Ancestor Follower Stuff… OR, you can run around them and back stab like this: 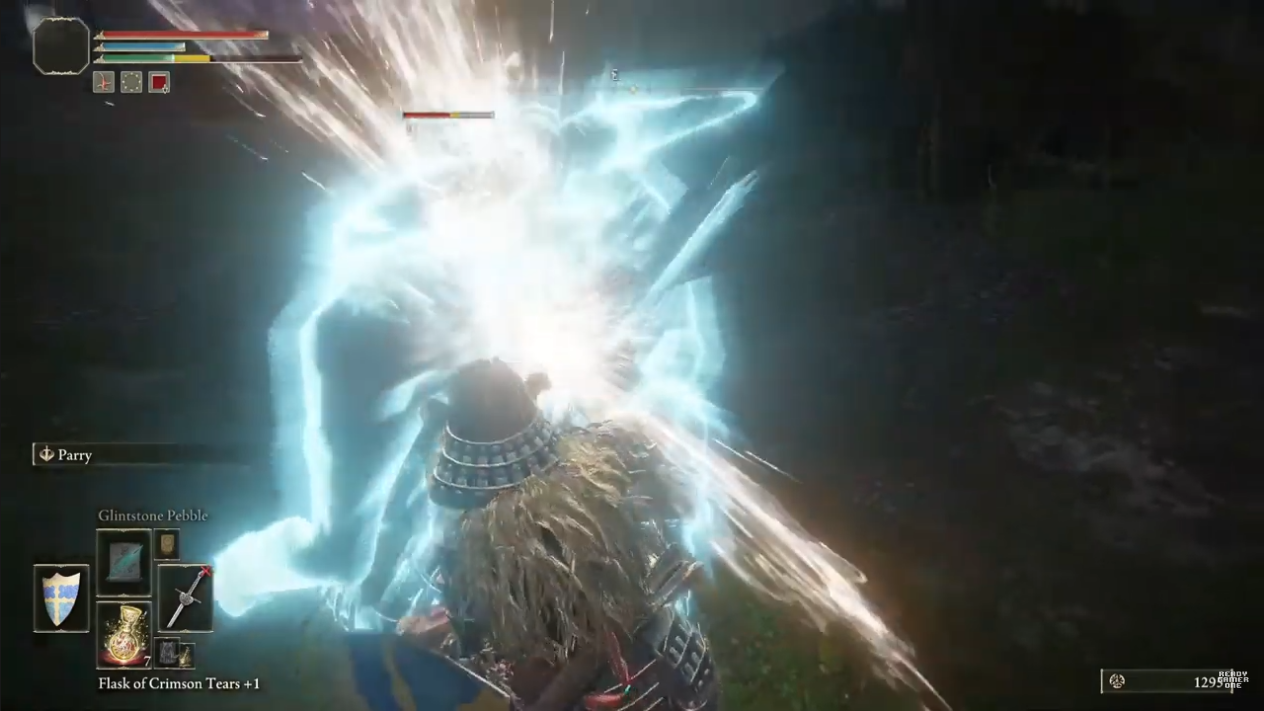 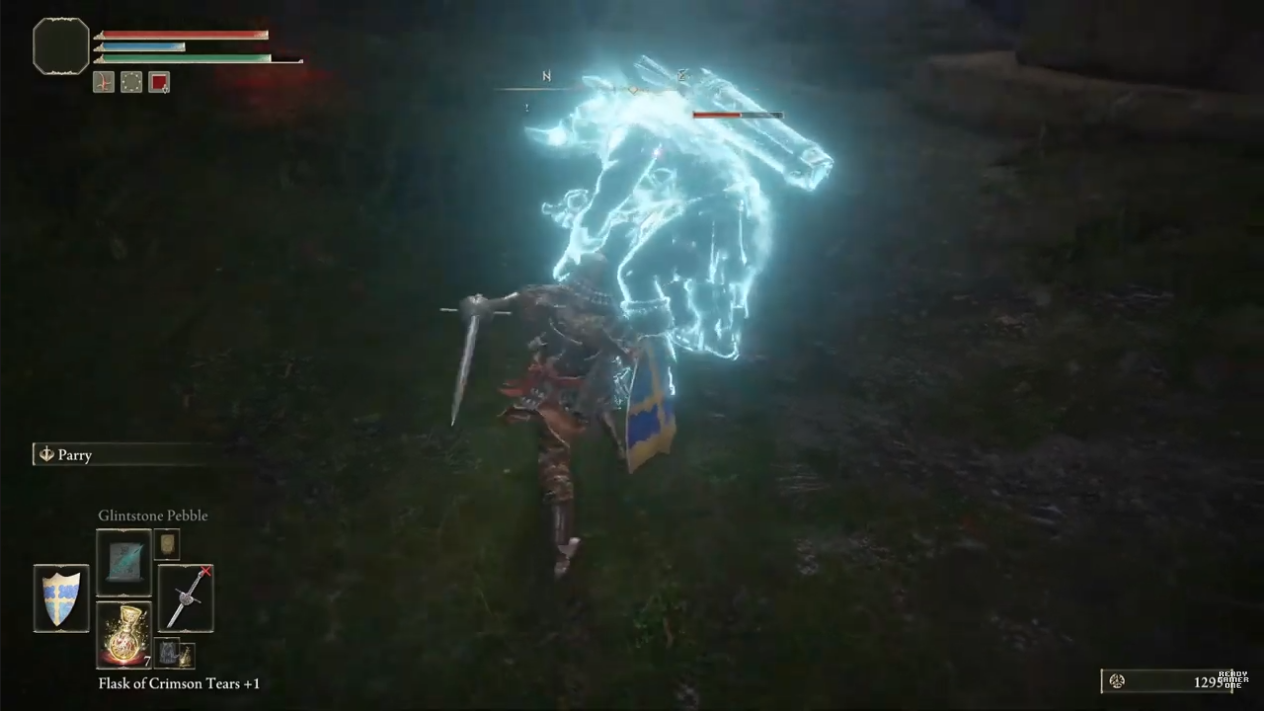 Now excluding every light weapons like daggers or shields etc, you simply build up your heavy attack to full after waiting a few moments to time it right with his standing back up. 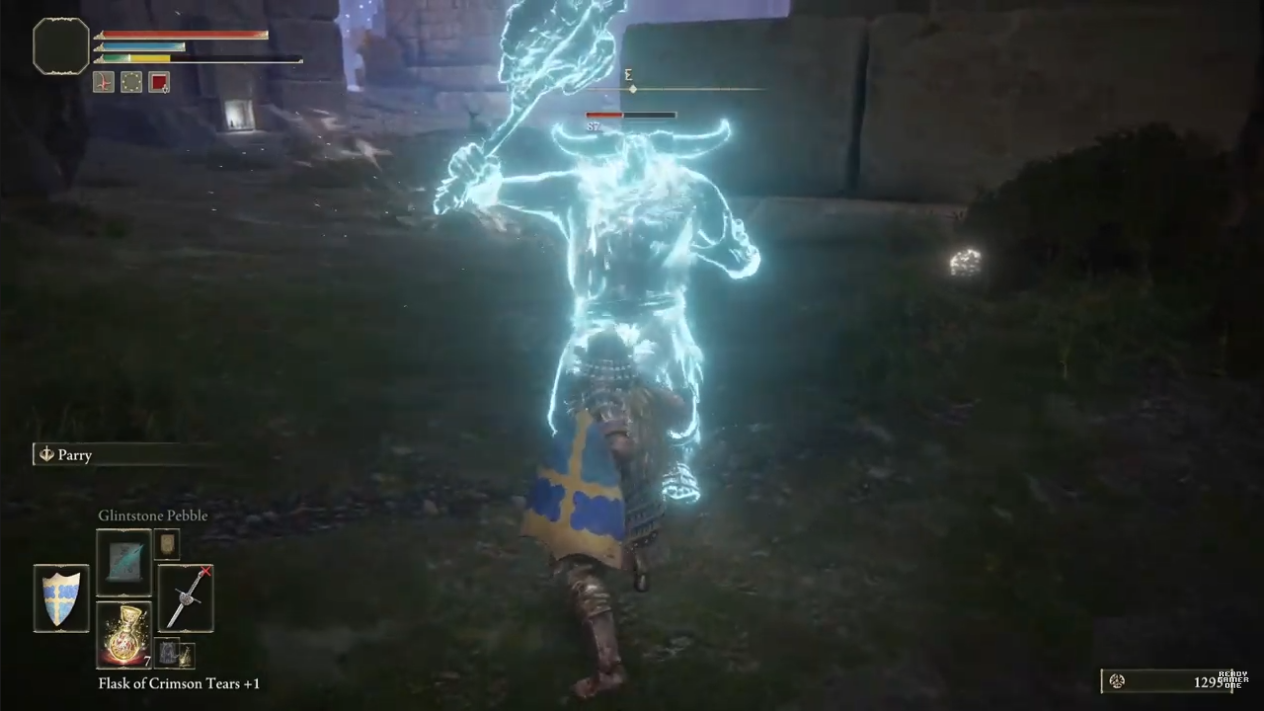 Immediately after this hit him either once or twice (depending on heavy or medium weapon) and that will stun him again, which you will then follow up with a stab attack to his face.

Step 4 – Stab His Face in a Final Glorious Combo Move 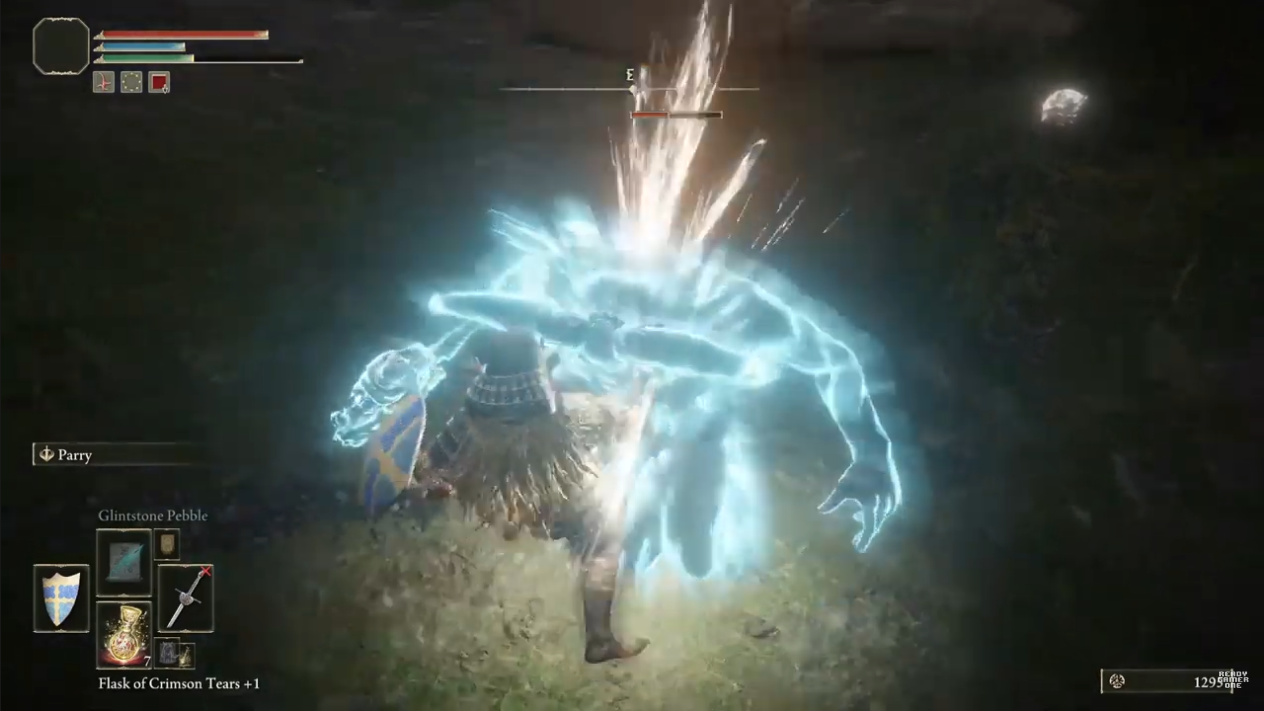 Lastly, stab his front after the stun, and you should drop him dead without him ever having a chance, and the bonus is… you are invincible while doing a crit attack animation. So if your being attacked they will just have to wait! And thats it!
By Plastic The Bag