This guide will teach you how to get the Mimic Tear Ashes, possibly the strongest summon of the game. Spoiler Alert!!!

The Mimic Tear Ashes is probably 1 of the strongest summons in the game. What makes it so good is that after being summoned, it morphs into an exact copy of your character, meaning that it uses your equipaments, including your weapon arts, and even healing potions. After upgrading it to +10 it can even solo some of the weak bosses, and mine managed to survive until the end of most late boss fights. Also, instead of using FP, it consumes around 600 HP to be summoned, meaning that you don’t have to invest points to increase your FP to summon it, unlike the other summons. 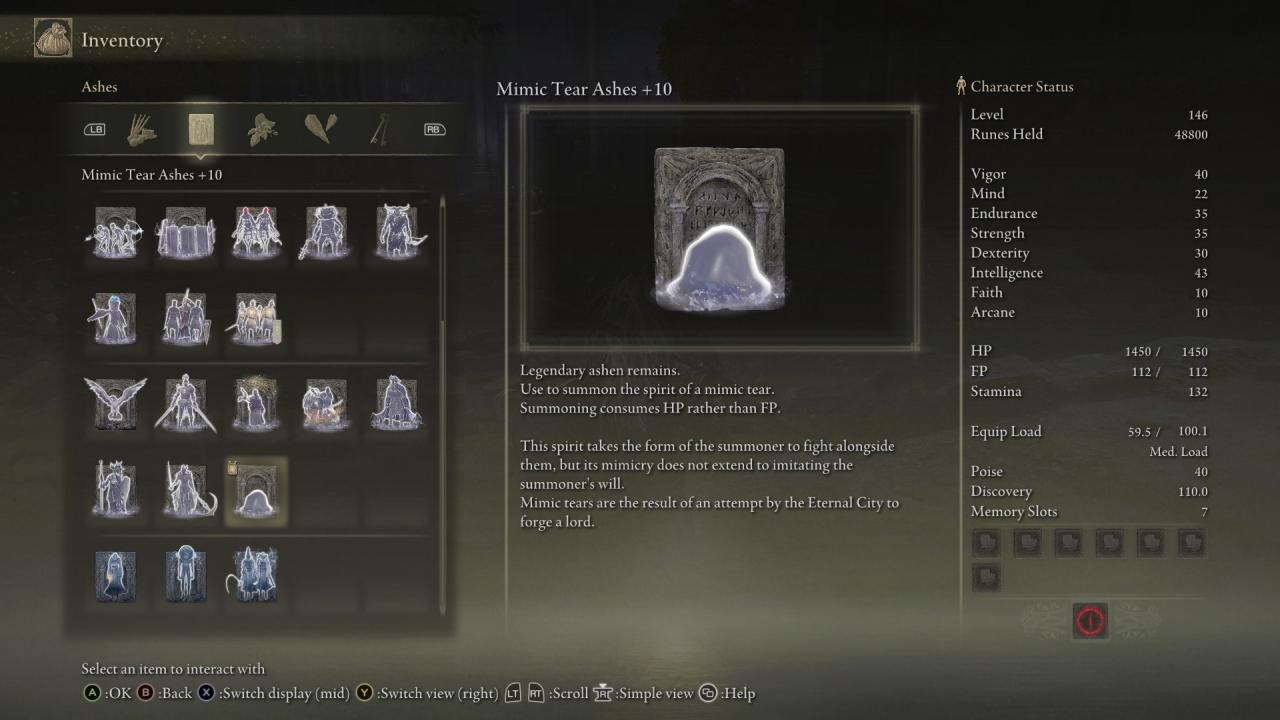 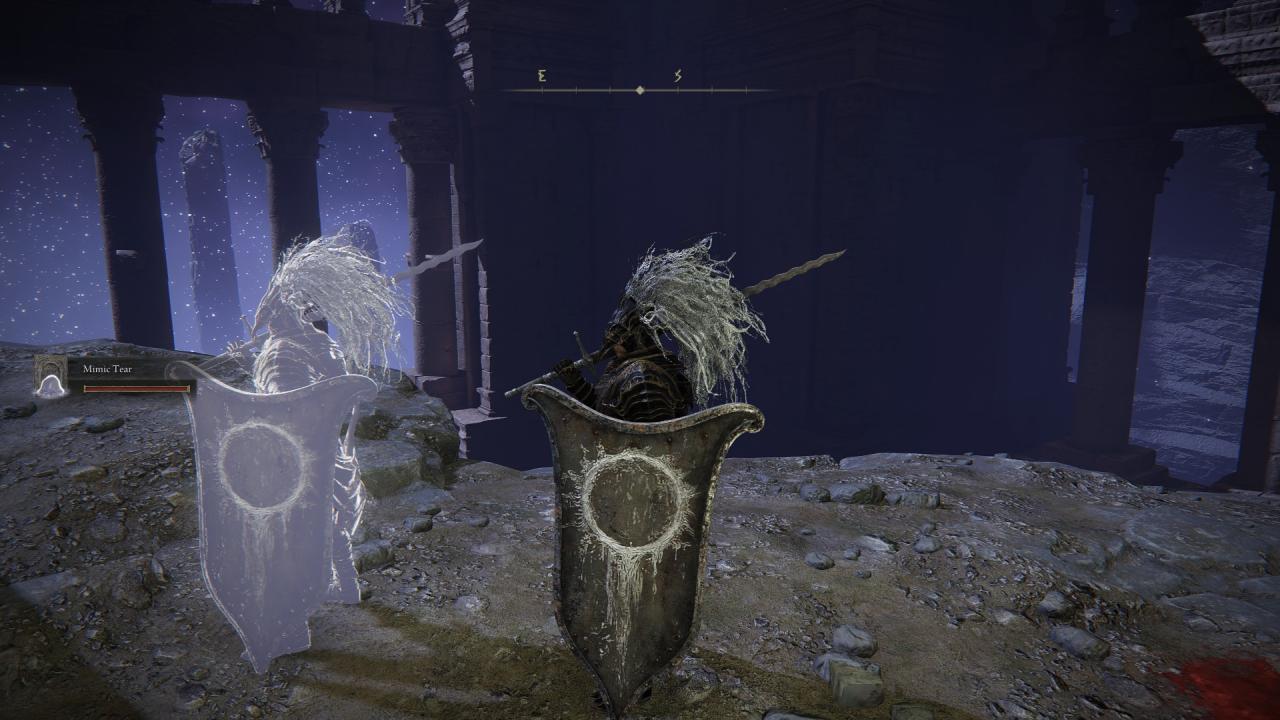 The chest containing it is behind a wall of fog sealed by an Imp Statue, meaning you will need 1 Stonesword Key (several vendors across the map sell them if you don’t have one), located in Nokron, Eternal City. Nokron is only accessible after defeating Starscourge Radahn, the major story boss of the Caelid region. Nokron is an optional area unless you are aiming for Ranni’s ending , I won’t post the entrance to it here because spoilers but it’s on the south-east area of Limgrave and not that hard to notice. 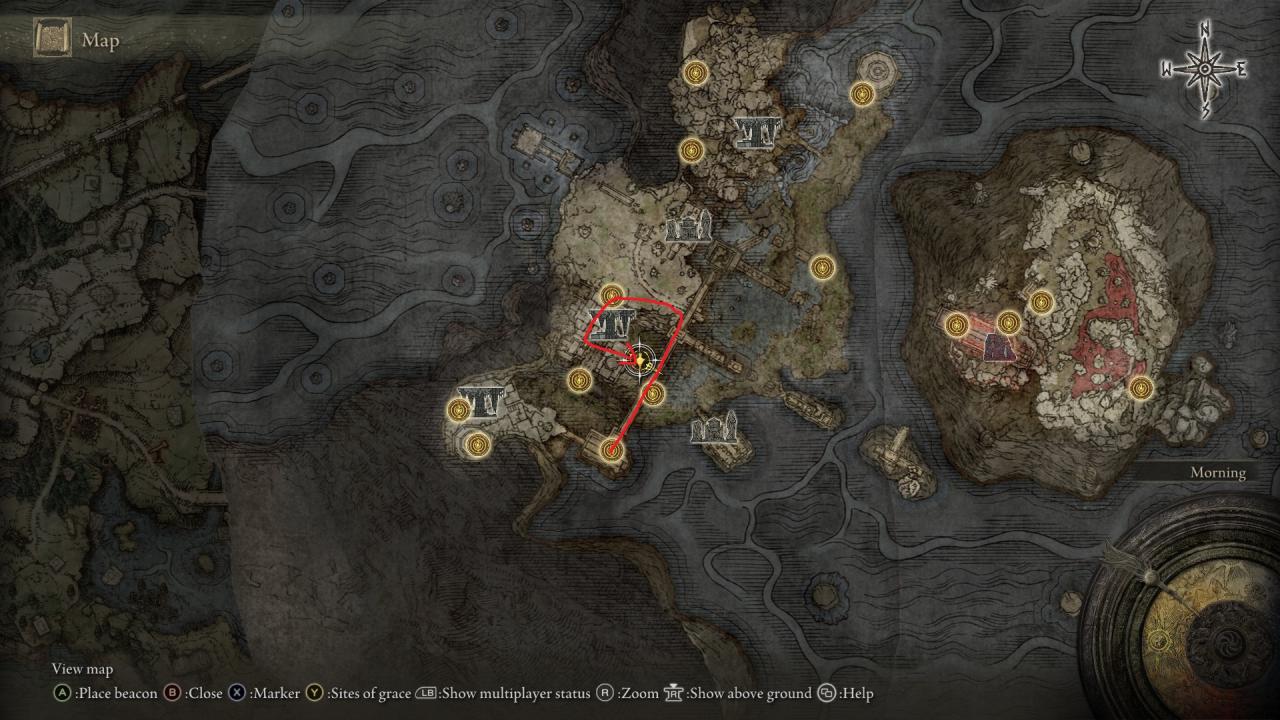 From the Mimic Tear grace (1 of the first bosses you fight after reaching Nokron), follow the bridge ahead until you find an open area on the left side. Jump into it and keep advancing while staying close to the left edge of the cliff, you will eventually reach a grace in there. 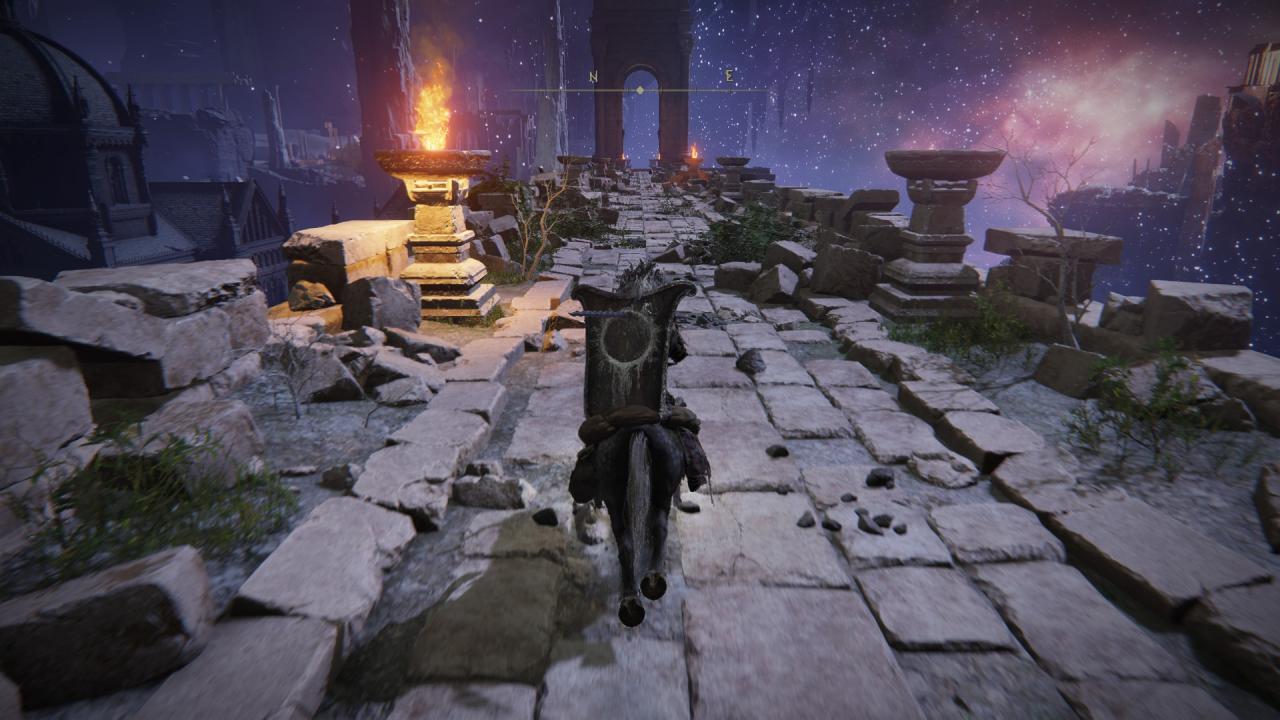 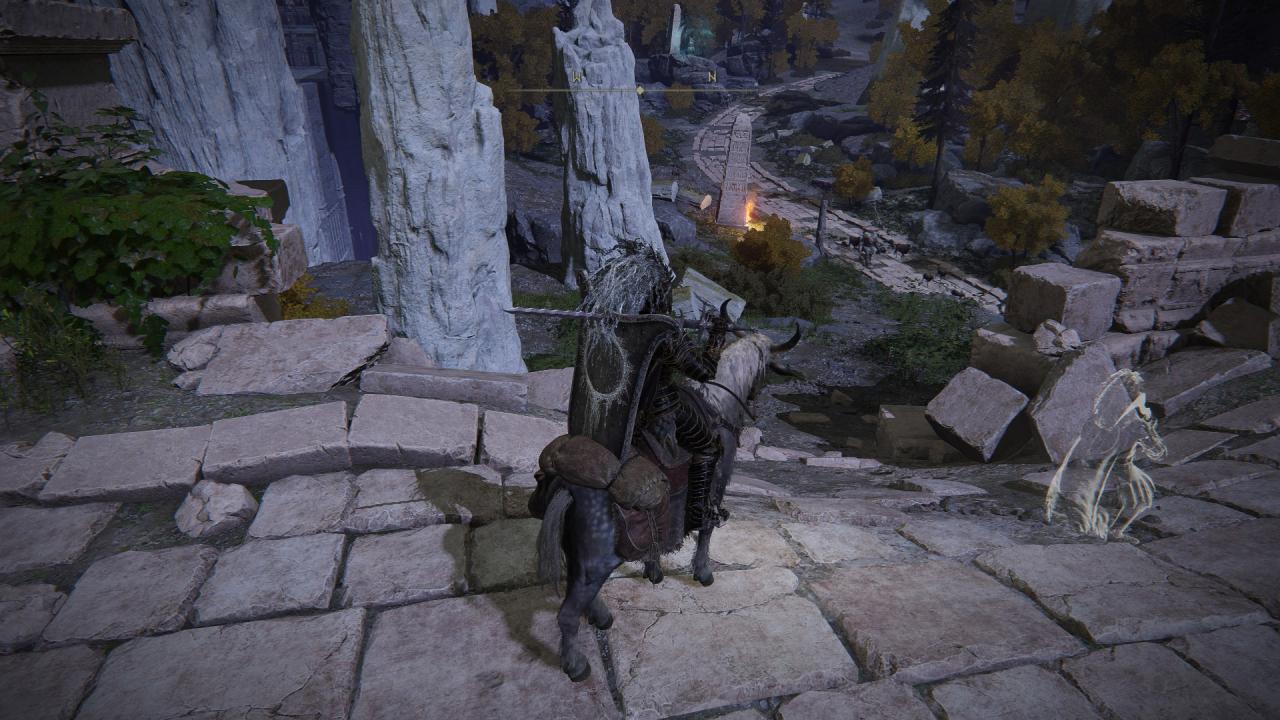 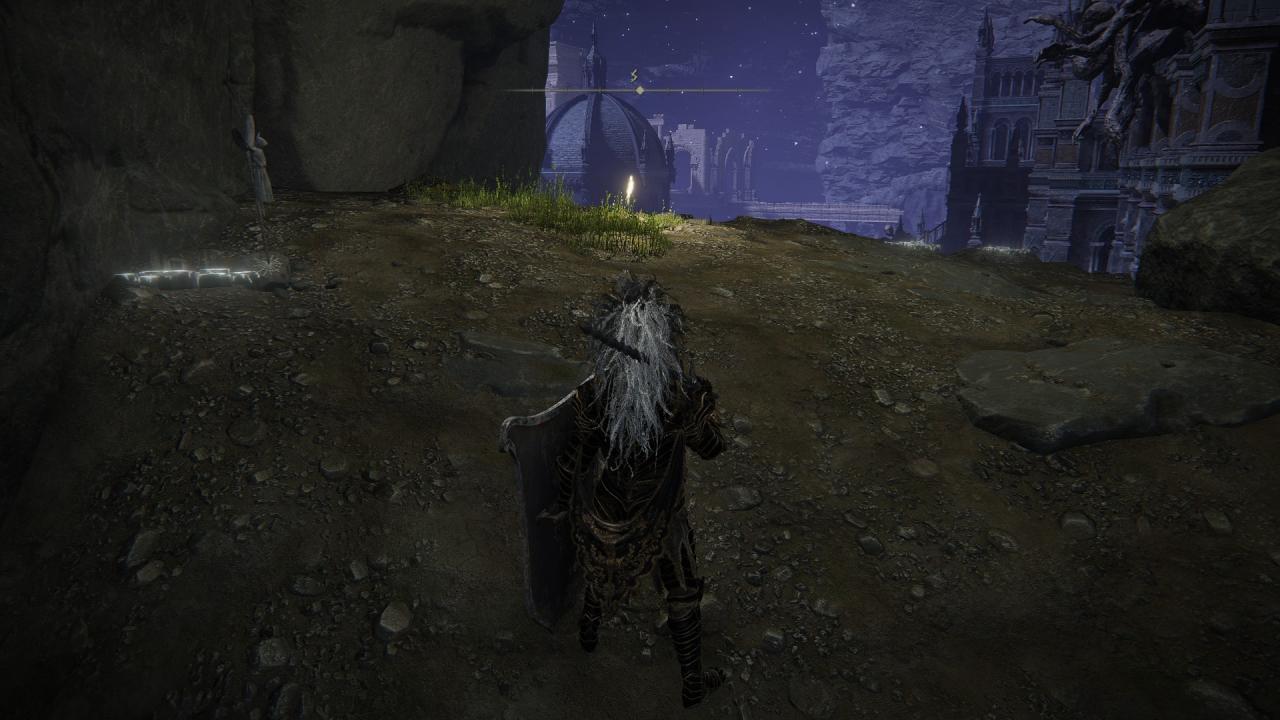 Your goal now will be to reach the big window of the building you see on the left side. Jump on the building on the right and make your way jumping from roof to roof until you reach the stone arc connecting the roof to it. 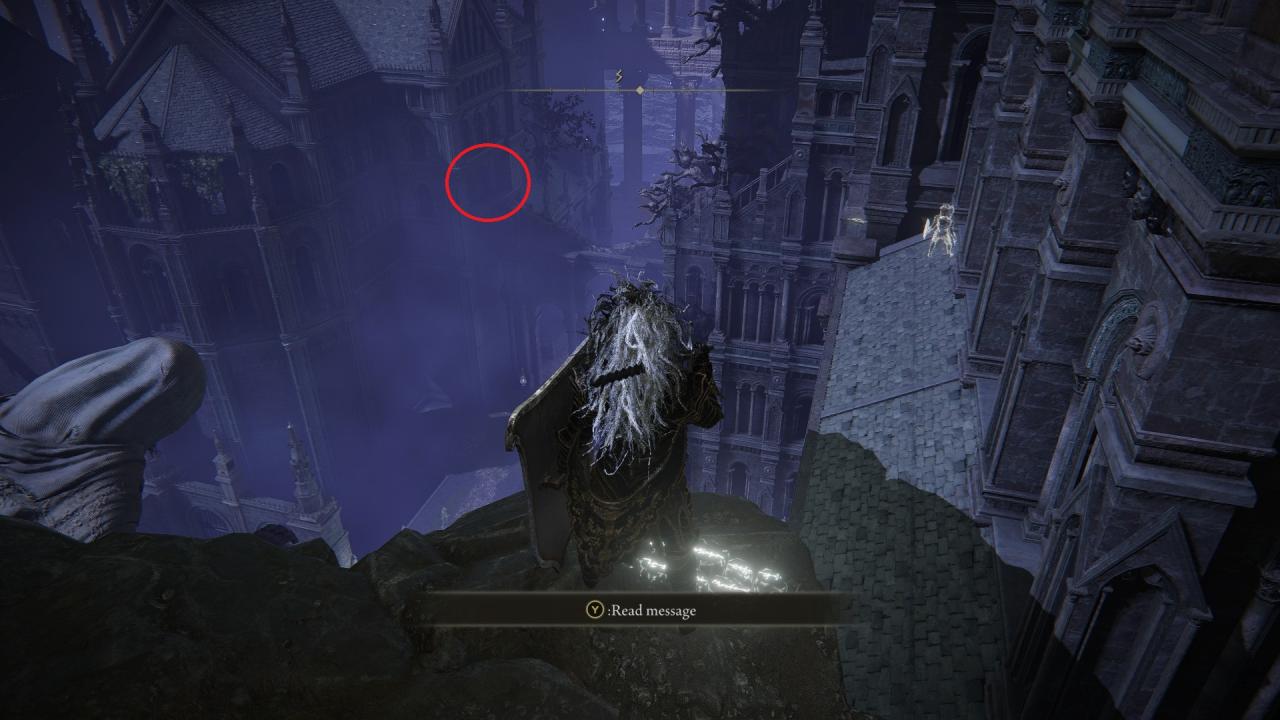 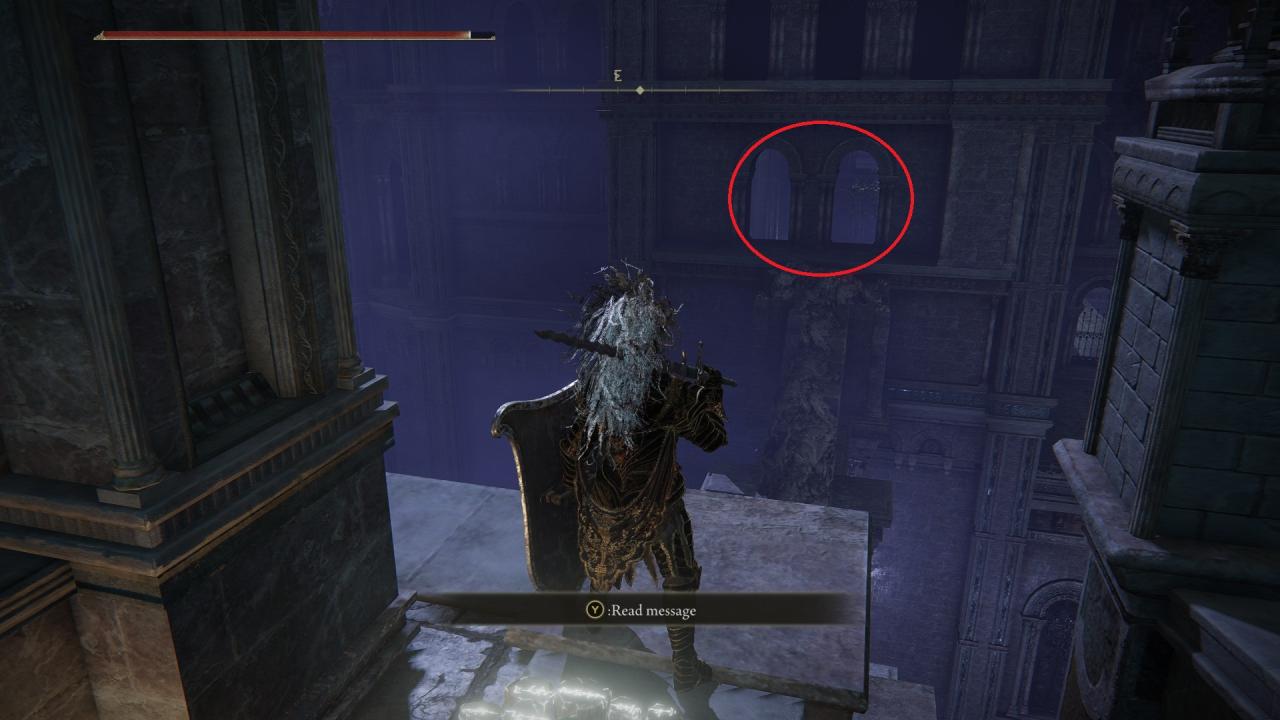 Inside the building, on the left side, you will see a path leading to the wall of fog sealed by the Imp Statue, use your Stonesword Key to unlock it. The chest will be right there, guarded by 1 enemy, defeat it and claim your new OP companion. 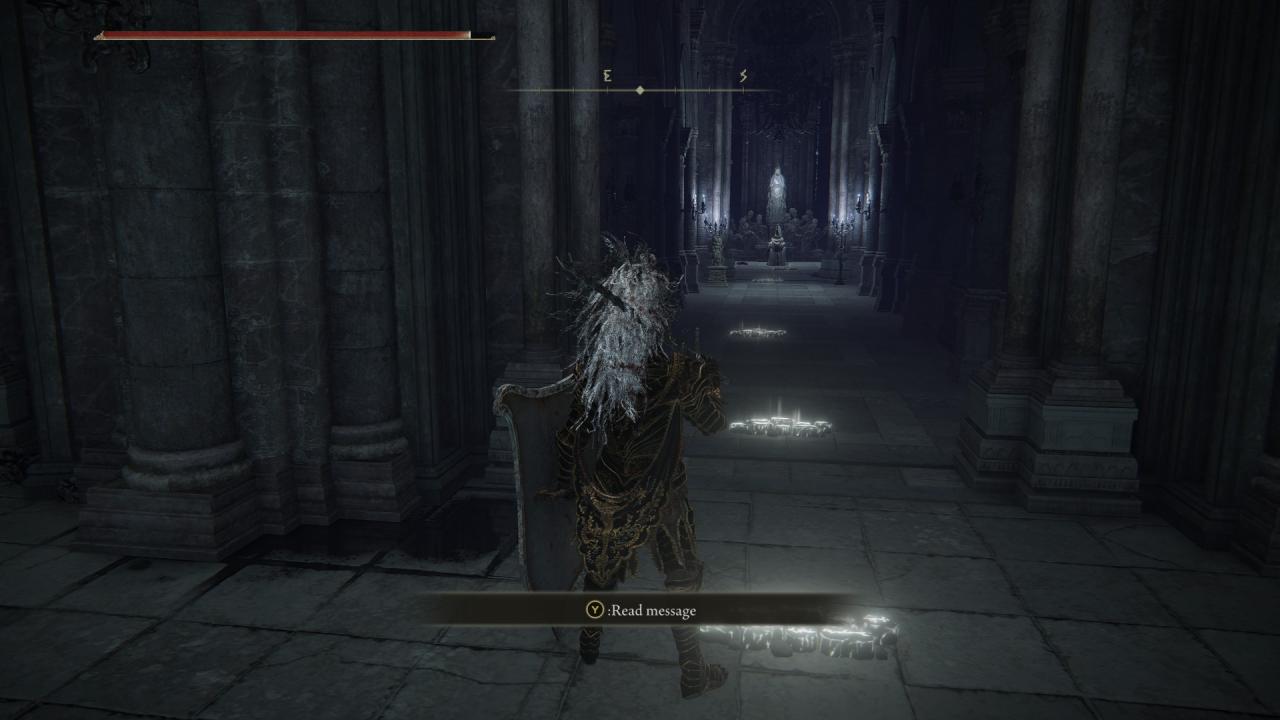 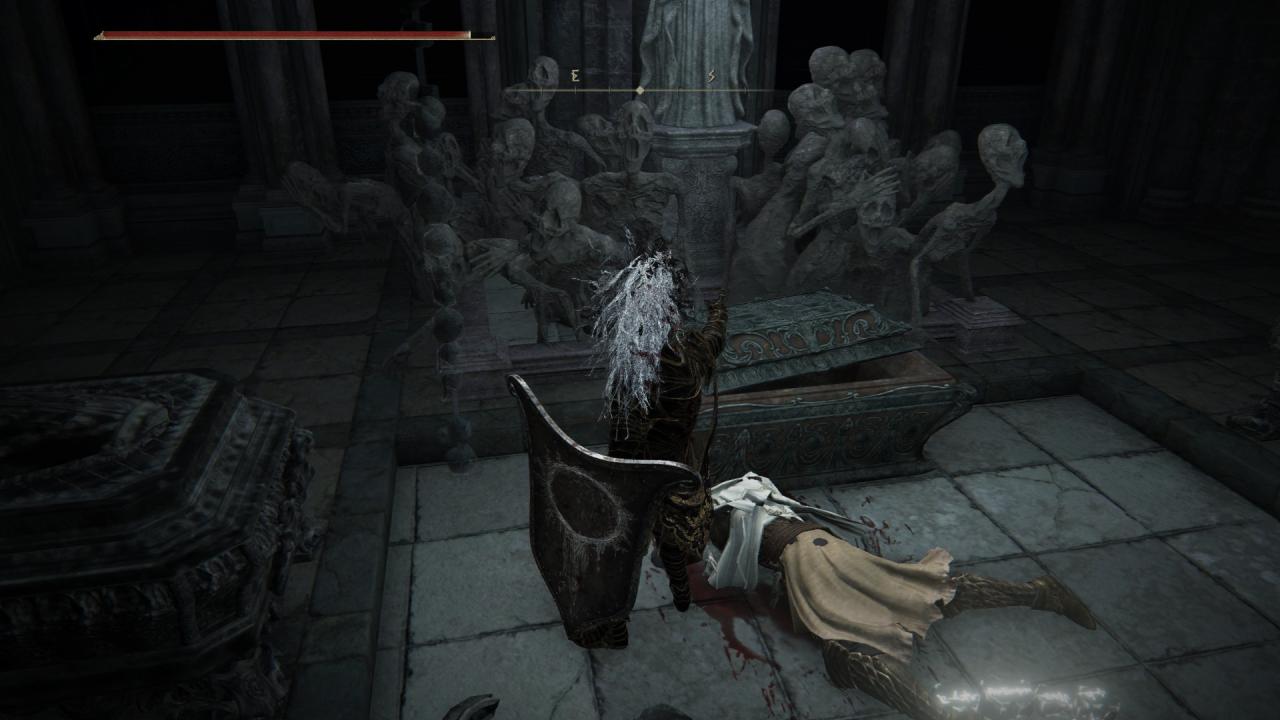 That’s it. While you are there, you might as well activate the grace located right outside of the building after going downstairs. Be aware that there are 2 enemies in there actually it’s 3, the giant ball can attack you and does a lot of damage. Also, if you are doing Ranni’s questline, the key item you seek is located right in front of this grace, after climbing the big stairs.

Don’t forget to upgrade your mimic to +10 (or as high as you can), since at base level it’s stats won’t be all that good. If you don’t know how to upgrade your spirit ashes, Roderika is the one who does it at the Round Table after finishing a small questline (just look it up).