All Endings Guide for Elden Ring. There are 6 Unique Endings and 3 Ending Achievements.

There are 4 different endings that encompass this achievement. You only need to acquire one of them. The endings and how to acquire them are below.

After the final boss, interact with the Fractured Statue of Marika. Choose the “Mend the Elden Ring” option. No NPC sidequests need to be done to choose this ending; this can be considered the “default” ending. 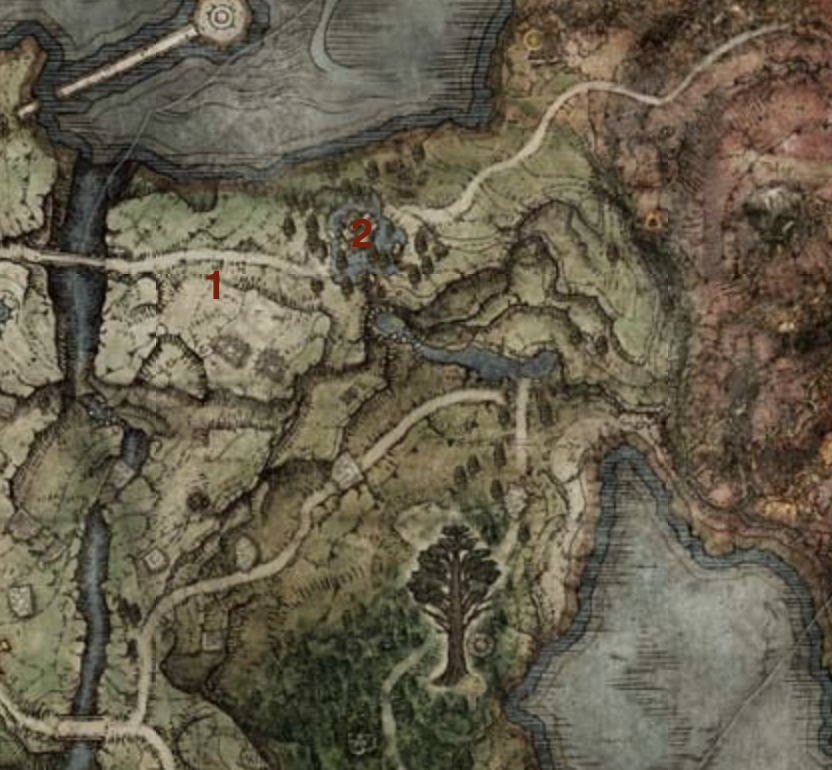 *Method of acquiring Carian Inverted Statue is part of the Ranni quest and will be mentioned in the Age of Stars section.

After defeating the final boss, interact with the Fractured Statue of Marika and choose “Use the Mending Rune of the Death-Prince”.

This ending requires the completion of 1 NPC questline: Dungeater. 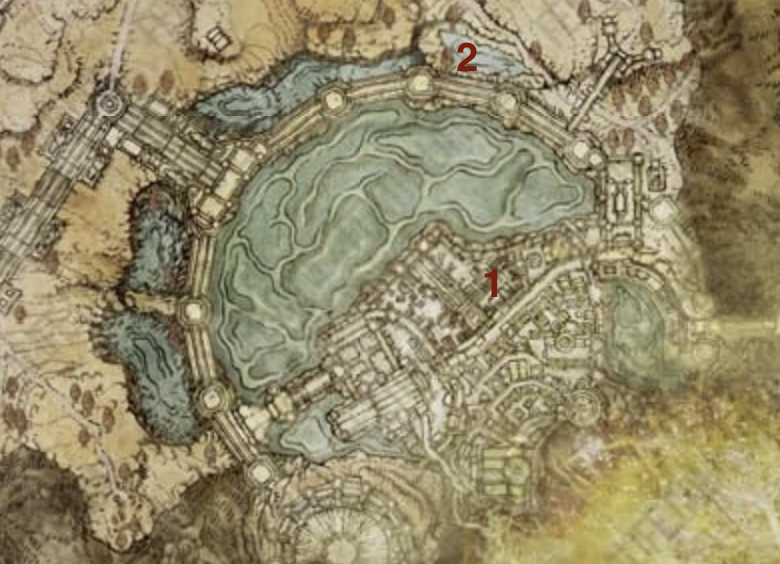 After defeating the final boss, interact with the Fractured State of Marika and choose the opetion “Use the Mending Rune of the Fell Curse”.

Seedbed Curse Locations
I kind of just gave up mapping these out since they’re pretty much all in legacy dungeons which have multiple layers. There are 6 that you can collect, you only need 5. The descriptions of how to get these are in the link below. Make sure to do this before beating the boss in Farum Azula, otherwise, Leyndell will change and you might not be able to get all of them.
Seedbed Curses[eldenring.wiki.fextralife.com]

1. Leyndell Royal Capital: Just after taking the first elevator from East Capital Rampart, head into the large building, climb the ladder on the right and go up the stairs . You will find it on a body that is sitting on a chair, in the middle of the room. Map Link.
2. Leyndell Royal Capital: In the alternate version of Roundtable Hold located near the Fortified Manor grace, inside the equivalent of the Dung Eater’s room. You will find it on a body that is strapped to a chair. Map Link
3. Leyndell Royal Capital: On the body of the Blackguard at the end of his questline, in the outer moat near the Capital Ramparts grace, where the Dung Eater invades. If you did not do Blackguard’s quest before Dung Eater’s invasion, you will not be able to receive this particular Curse and you will need to provide the other five to Dung Eater instead.
4. Volcano Manor: From Temple of Eiglay, proceed until you reach the teleporter to Rykard, Lord of Blasphemy, then go back into the building and up the stairs to find a fog door that requires a Stonesword Key. Carefully drop down in the dark room using the hanging cages. The item will be on a body that is sitting on a chair guarded by enemies. To the opposite side of the room there’s a path leading back to the door in the Volcano Manor lobby that can now be opened.
5. Elphael, Brace of the Haligtree: From the Prayer Room Grace, head forwards until the end of stairs with two crossbowman above you. Jump on to the arch to the right and hop on to the platform to the left with the Crimson Teardrop Scarab. To the left should be a room with a Cleanrot Knight and a chest containing Cleanrot Knight Finlay Ashes. Hop onto the arch to the north-west and follow it up to a balcony. Follow the balcony to its end and the item will be found on a body sitting in a chair looking down the ballistae and the Putrid Avatar.
6. Elphael, Brace of the Haligtree: From the Prayer Room grace, keep heading forwards, going down every staircase you come across. Drop down and head towards the room with two Cleanrot Knights inside but instead of entering, jump over the railing to the right and drop down one level. Turn around, enter the dark room right under the railing and you will find it on a body that is sitting in a chair.

This ending requires the completion of 1 NPC sidequest: Brother Corhyn. 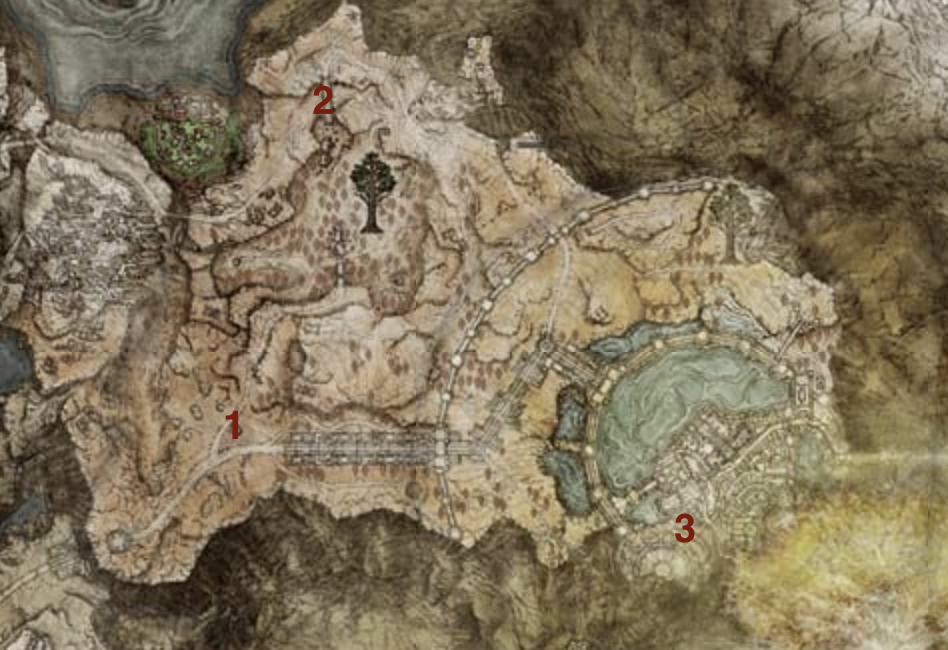 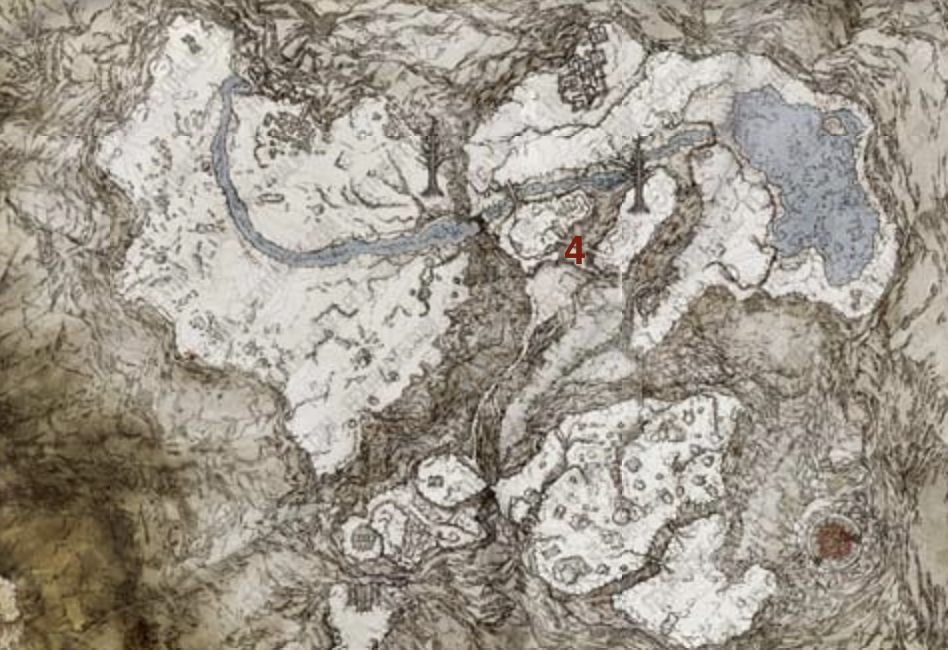 After defeating the final boss, interact with the Fractured State of Marika and choose “Use the Mending Rune of Perfect Order”.

Age of the Stars

This ending requires the completion of 2 NPC sidequests: Ranni and Blaidd. 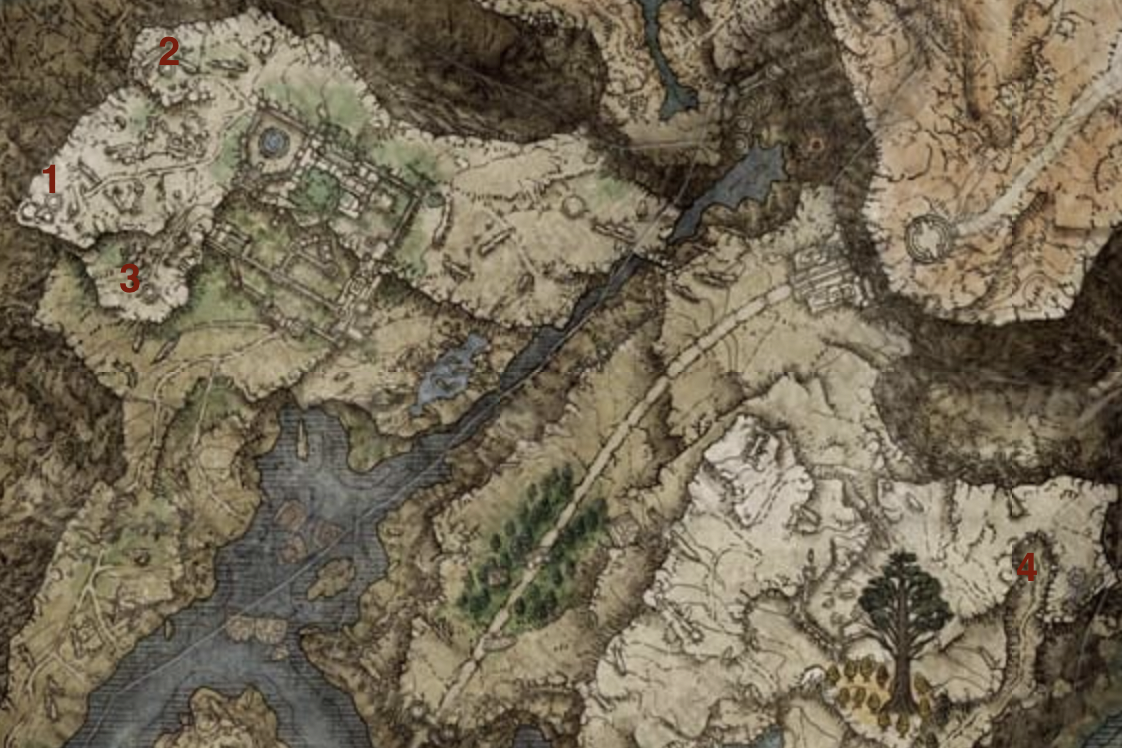 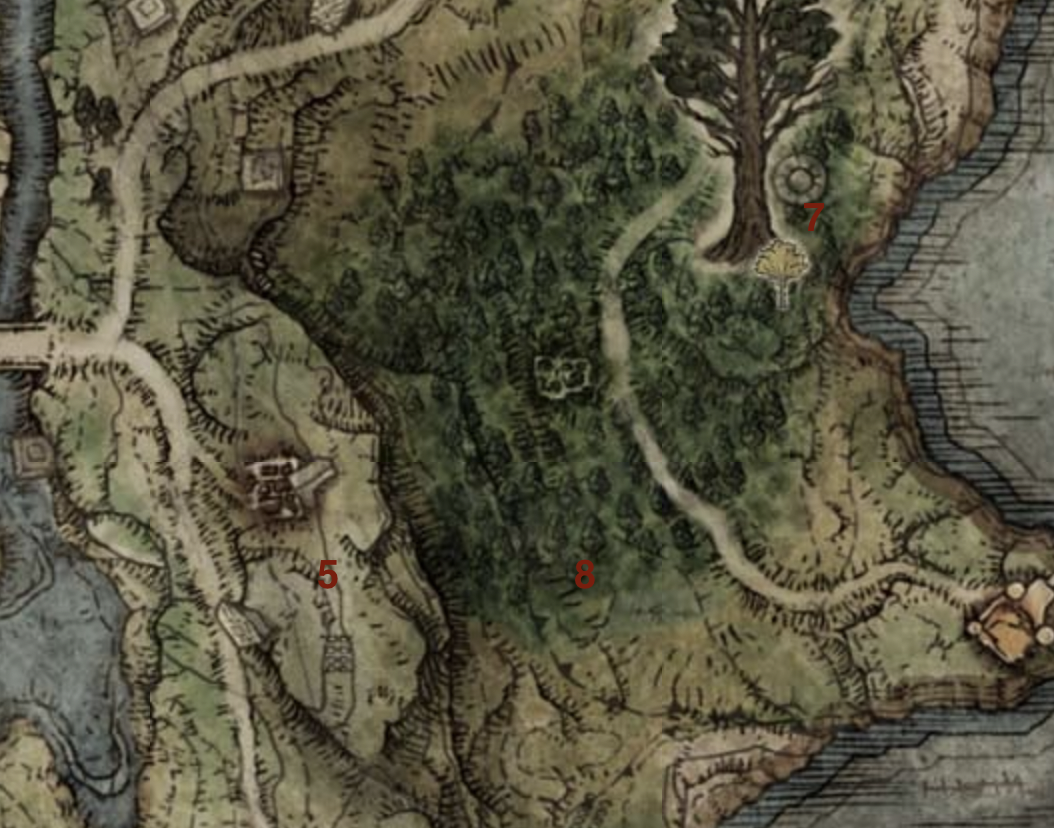 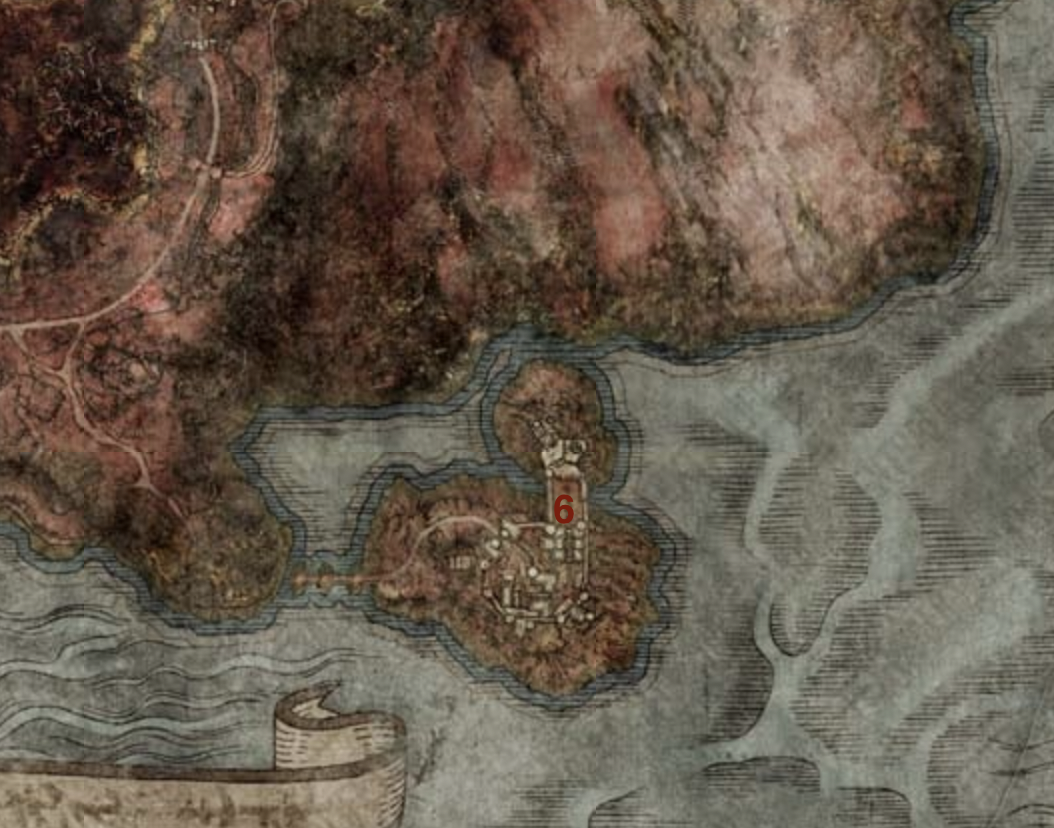 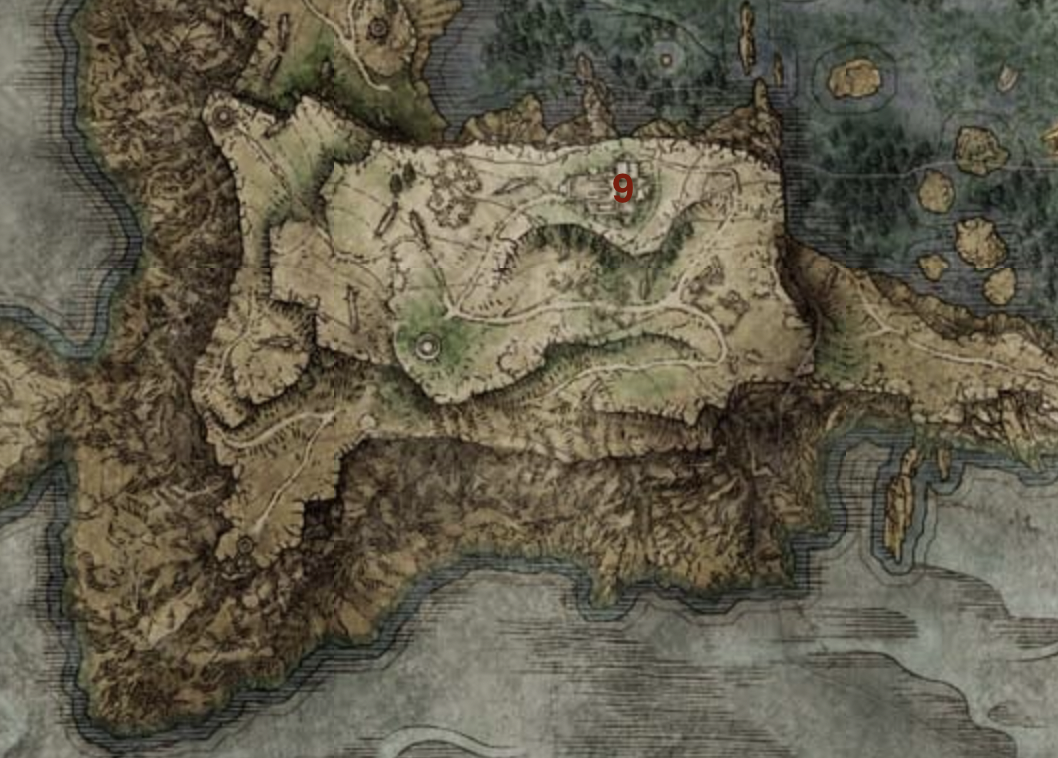 After defeating the final boss, there will be a blue summon sign to summon Ranni and achieve the Age of the Stars ending

This ending requires the completion of 3 NPC questlines: Irina, Edgar, and Hyetta. 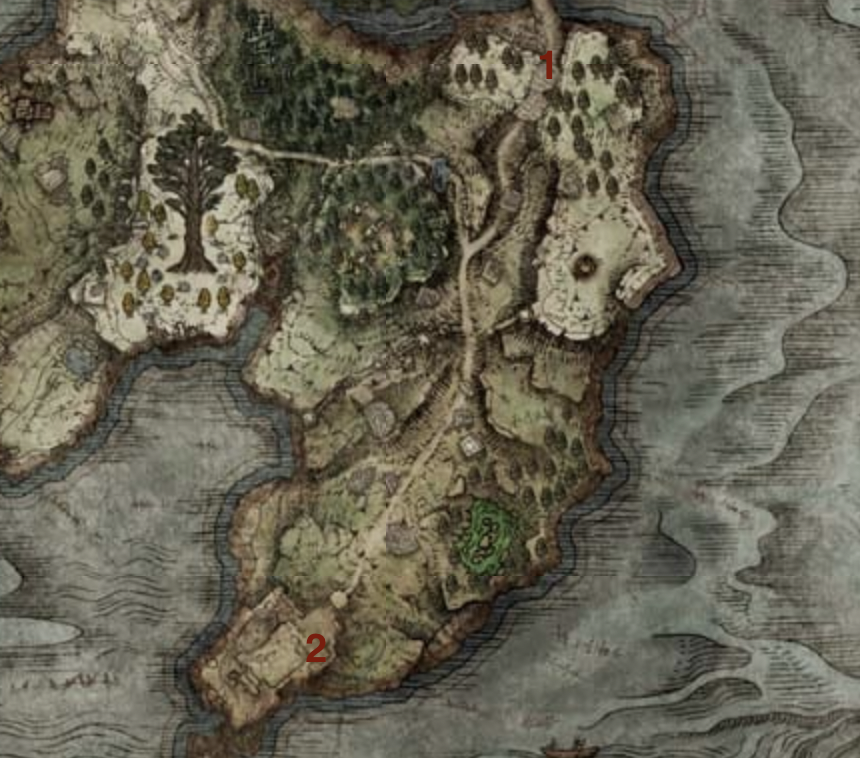 Liurnia of the Lakes 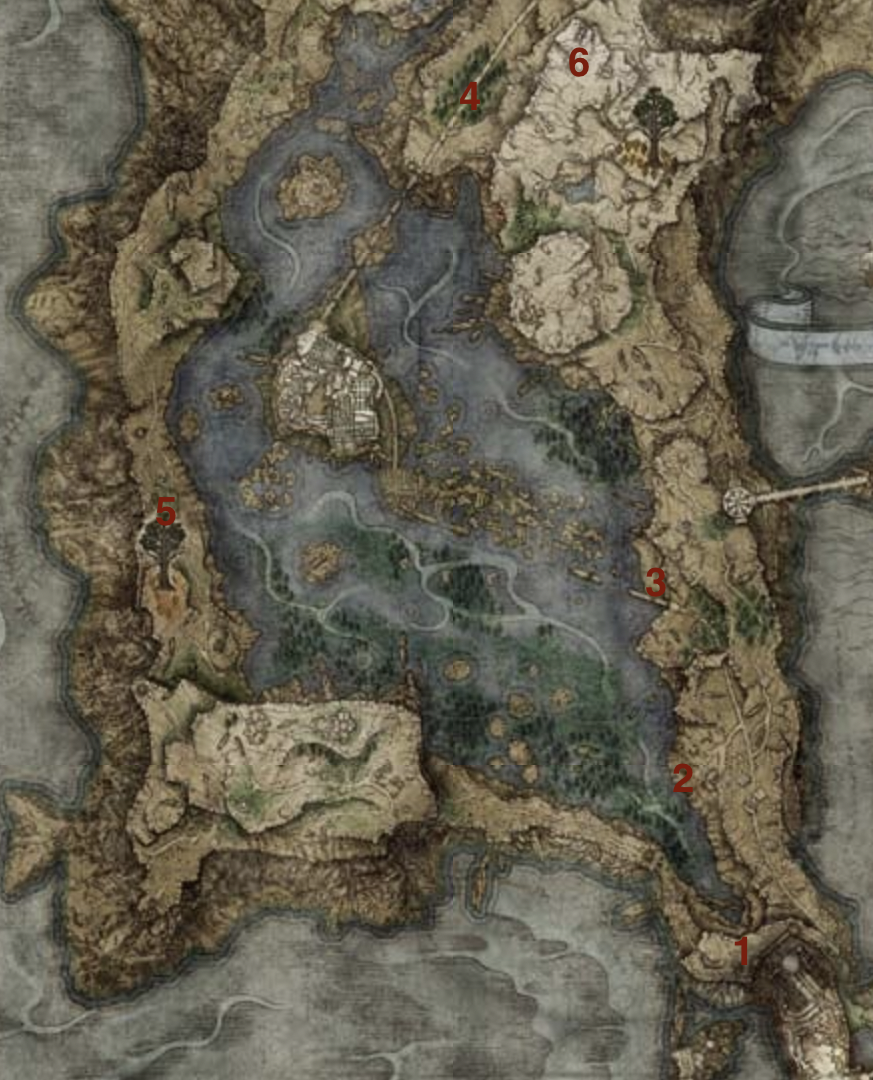 Leyndell
No image since the sewers under Leyndell is multi-layered and does not have a unique map.

After defeating the final boss, interact with the Fractured Statue of Marika and you will only have the option “Become the Lord of Frenzied Flame”.