Here is a simple guide for the weapon damage types in Halo Infinite multiplayer mode.
Kinetic

Kinetic weapons in Halo are your human-made variety of guns, we’re talking bog-standard bullet based stuff like the assault rifle, sidekick and battle rifle. These weapons are weak against enemy shields, taking multiple shots to break down defences but, once those defences are down, Kinetic weapons are strong against defenceless targets, doing plenty of health damage quickly.
Plasma

The preferred choice of Covenant forces, plasma weapons such as the pulse carbine and plasma pistol are pretty much the exact opposite of Kinetic weapons given that they are very strong against shields but do pretty weak amounts of health damage to enemies.
Hard Light

This weapon type was introduced in Halo 4 and they do equal amounts of damage to both shields and health bars. A bonus of Hard Light weapons, such as the Heatwave and Cindershot, is that their shots ricochet and bounce off walls, a nice touch for players who like to get creative and pull off corner shots and the like.
Shock 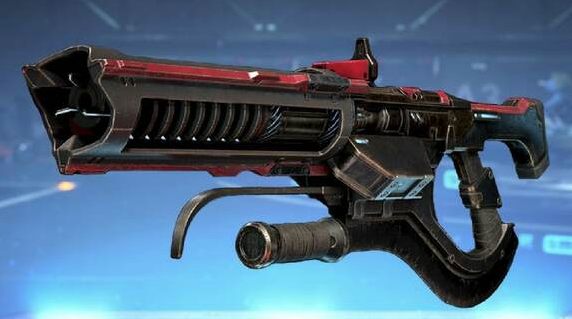 Shock weapons are a new type for Halo Infinite and although they are pretty weak against both shields and health, their shots chain and arc around enemies so they’re good for firing off into groups of foes in order to soften a bunch of them up at once. Shock weapons are also great for disabling vehicles with just one or two hits, so they’re perfect for when you’re attempting to hijack or takedown a bothersome craft.
By 𝕷. ♡₊˚·