Here is a guide on how to beat all bosses in Inscryption. 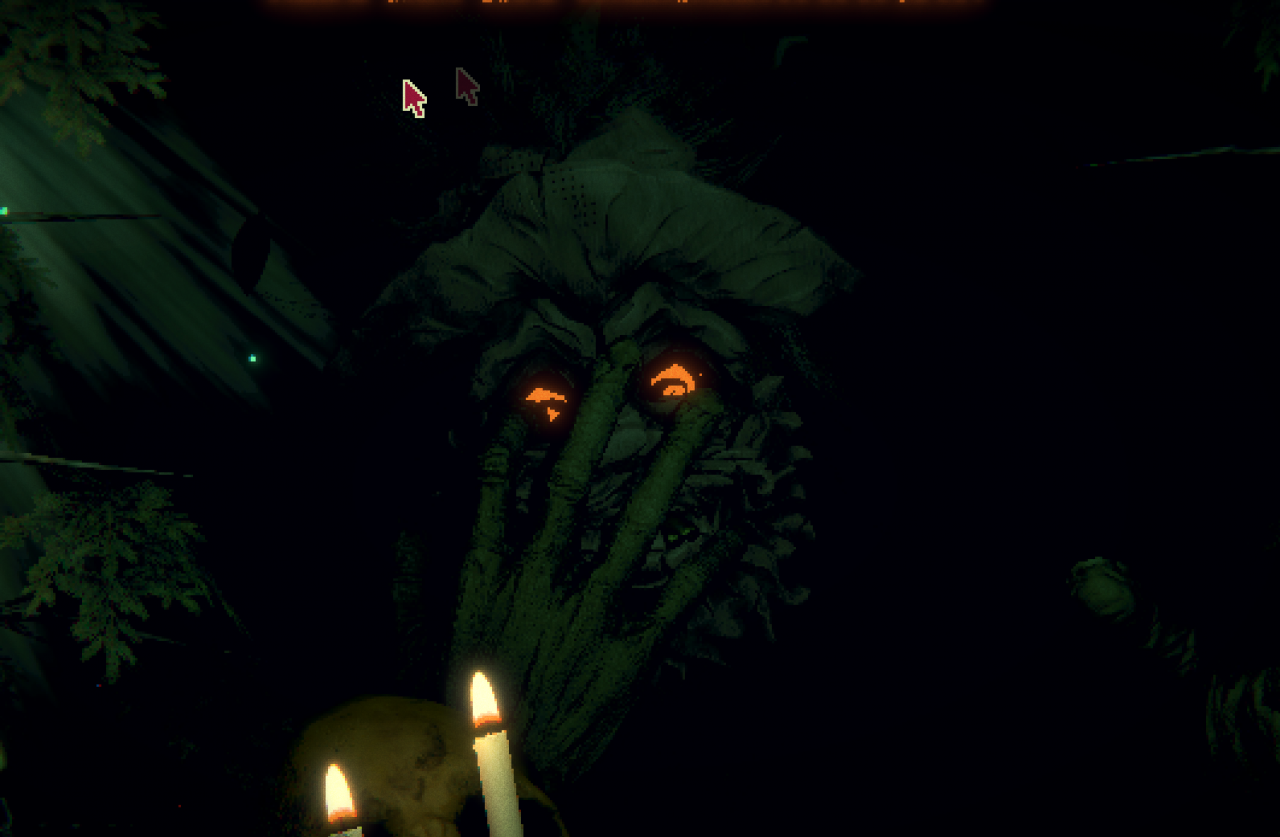