Comprehensive written guide to controls, units, eco, and basic strategies because nobody has time to watch videos.

Unlike traditional RTS games, Line War does not allow you to control units directly, but uses a command system that allows players to designate how units should move and behave. Each command has an attraction radius and can be configured to affect certain units before placing or edited afterwards. (With the exception of active entrenchments and active air units)

The basic commands are

Commands are also set to the engage or move directive, which function similarly to an attack-move versus move command in other games. The defend directive is also in this section, but is only usable on line commands.

Units are divided into 3 types:

All air and naval units use energy to move, with the exception of the Tank, which also uses energy.

All air units use energy and must refuel/rearm at an airbase with the exception of helicopters. Airbases can hold up to 6 units at once, and have circles around indicating how far a unit can travel before it needs to refuel. All air units have the same capital and energy upkeep, and similar health.

Naval units use energy and can capture sea territories. Not particularly complicated.

In this game, the two resources are energy and credits.

Choosing a playstyle depends on your location and the map generation.

Starting positions are very important, ideally you want a location that has a lot of room to expand to, has economic sites for the mid/lategame, has 1 or 2 oil wells to support energy units, and has access to the sea on maps with a lot of water. 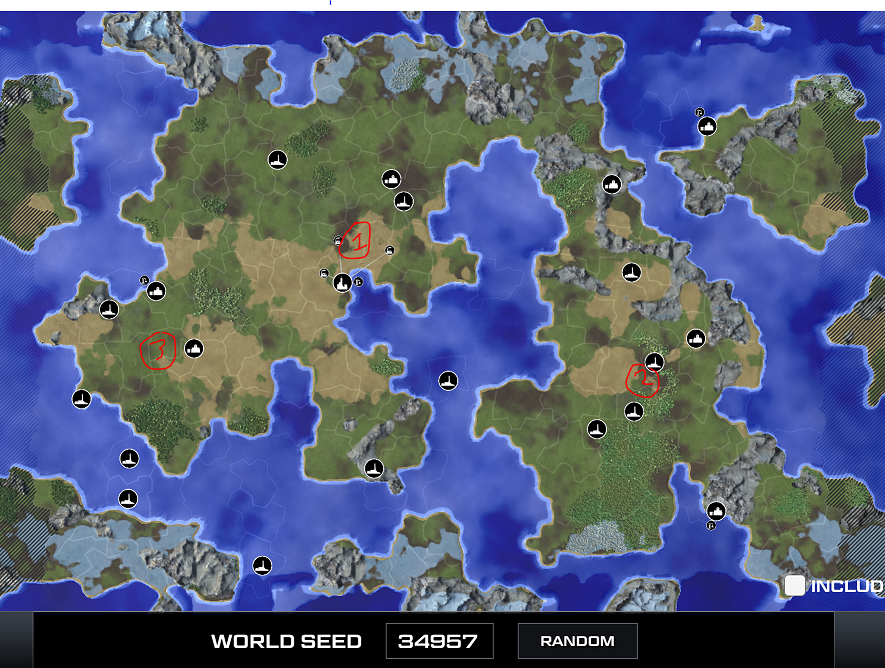 A strong play in the map above would be starting at location (1) and playing greedy until you scout the enemy, most likely at locations (2) or (3), and then going into a safe build while expanding in the direction opposite the enemy. The lack of city sites means that greedy play is disencouraged, and your starting position means that you have plenty of room to expand and outmacro your opponent.

Here are some common starts using your pre-construction capital. 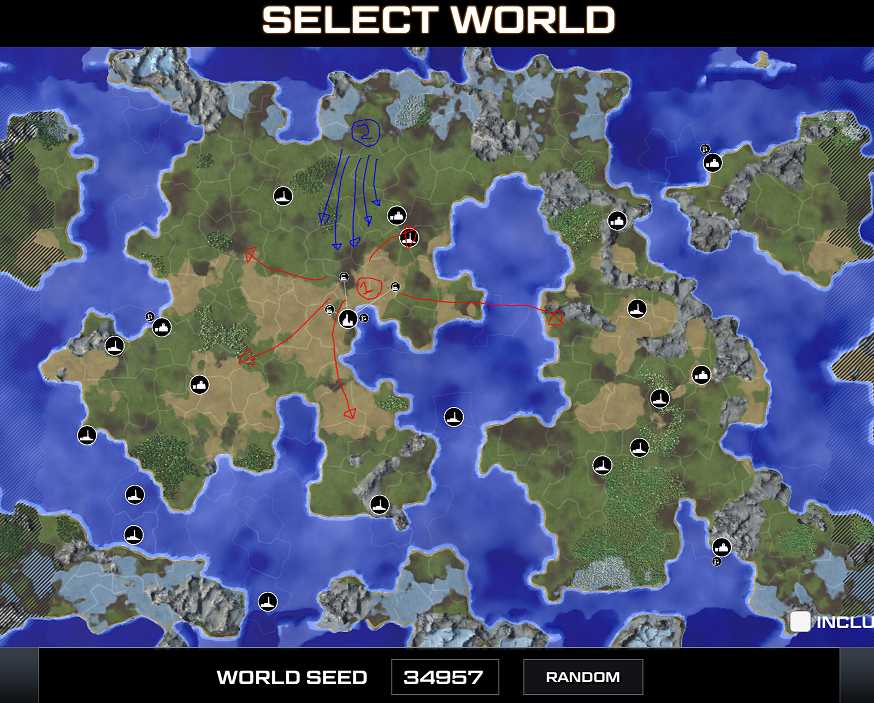 Assuming that the enemy does go for the optimal strategy above, a tank all-in from the location North of (1) would be an effective counter because:

Against better players however, it is important to choose your spawn to prevent being scouted before the conditions above have been met. If the game starts and your enemy sees that you spawned right above them, they will go into tanks themselves and outmacro you because of the better start.

A collection of miscellaneous tips/mechanics that I will update as I play more:

Thank you for reading this guide and I hope it helped! 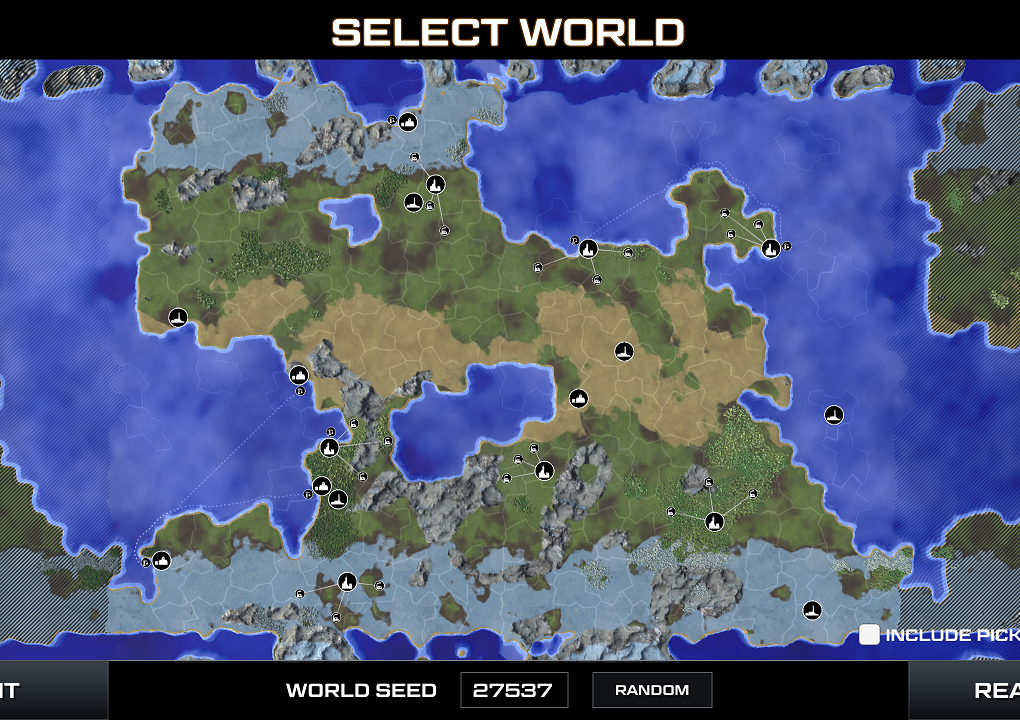