Cursed possessions are a group of six powerful, supernatural items that are used to interact with the ghost, cause it to appear, or provide information at the cost of sanity. They are the Music Box, Ouija Board, Voodoo Doll, Haunted Mirror, Summoning Circle and Tarot Cards. Activating or using a cursed possession will immediately cancel the setup phase. 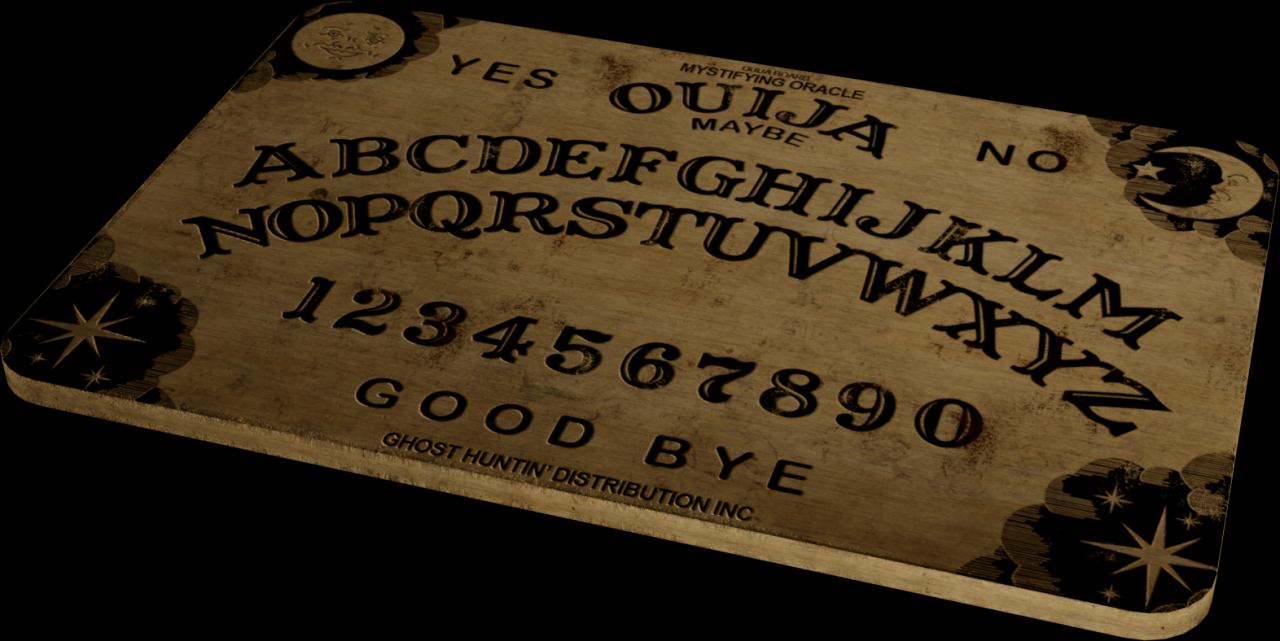 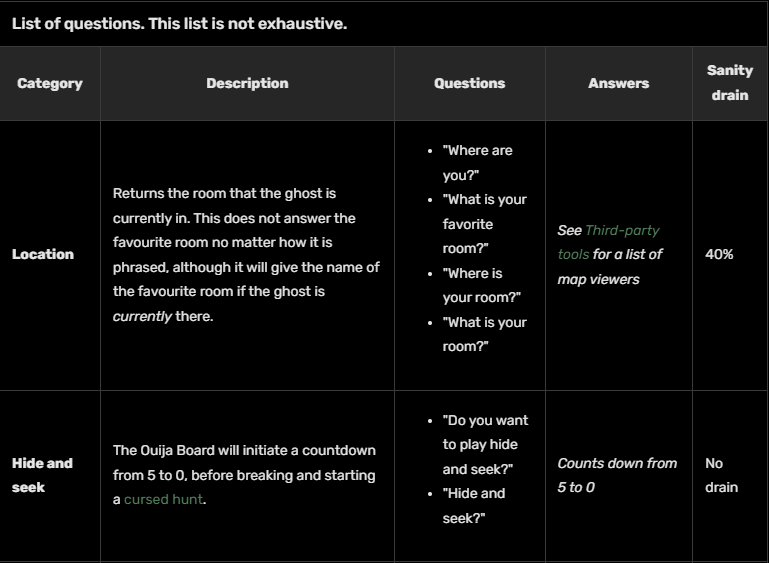 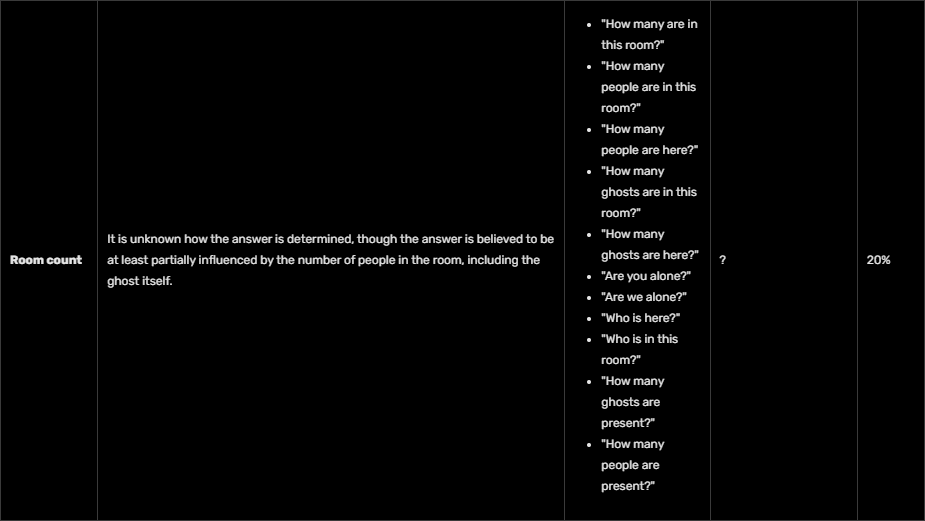 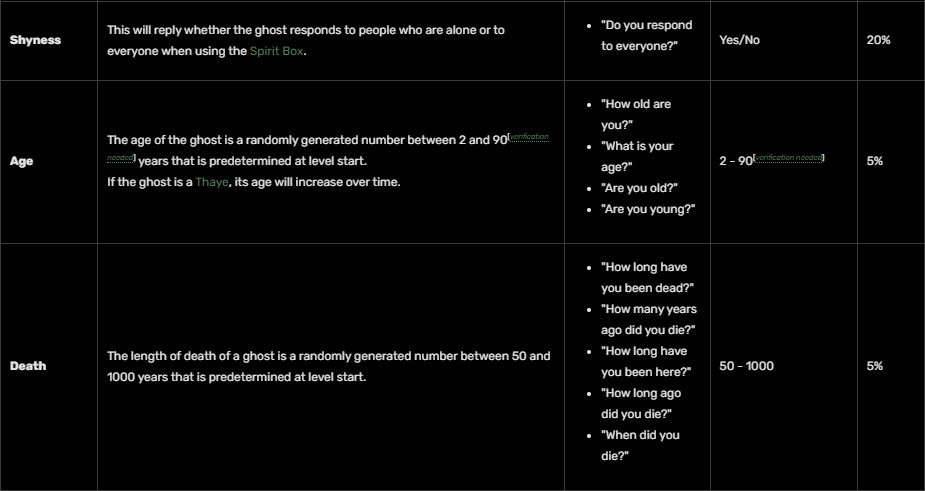 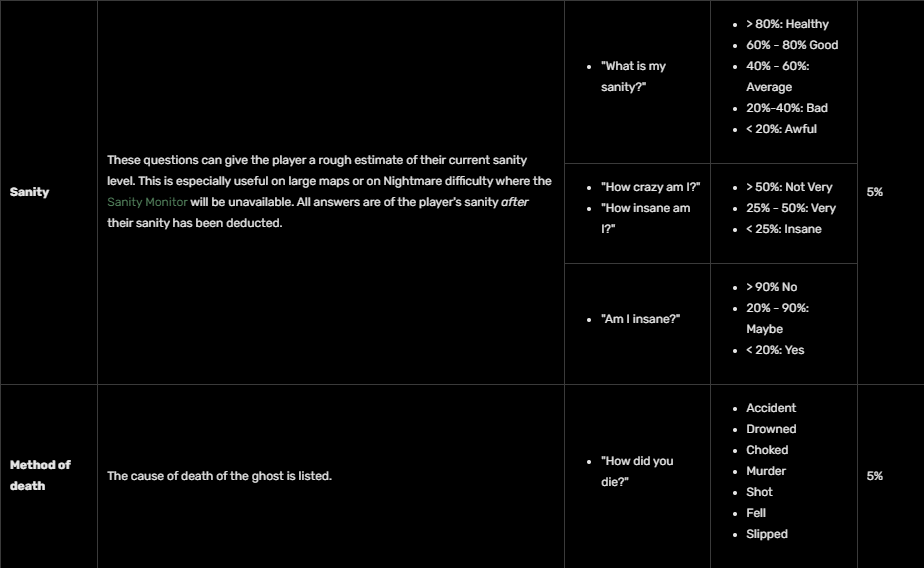 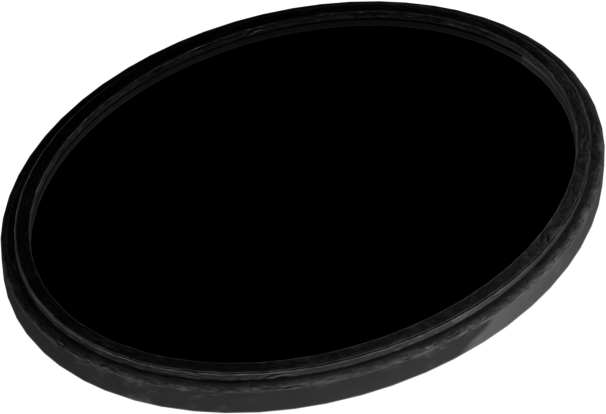 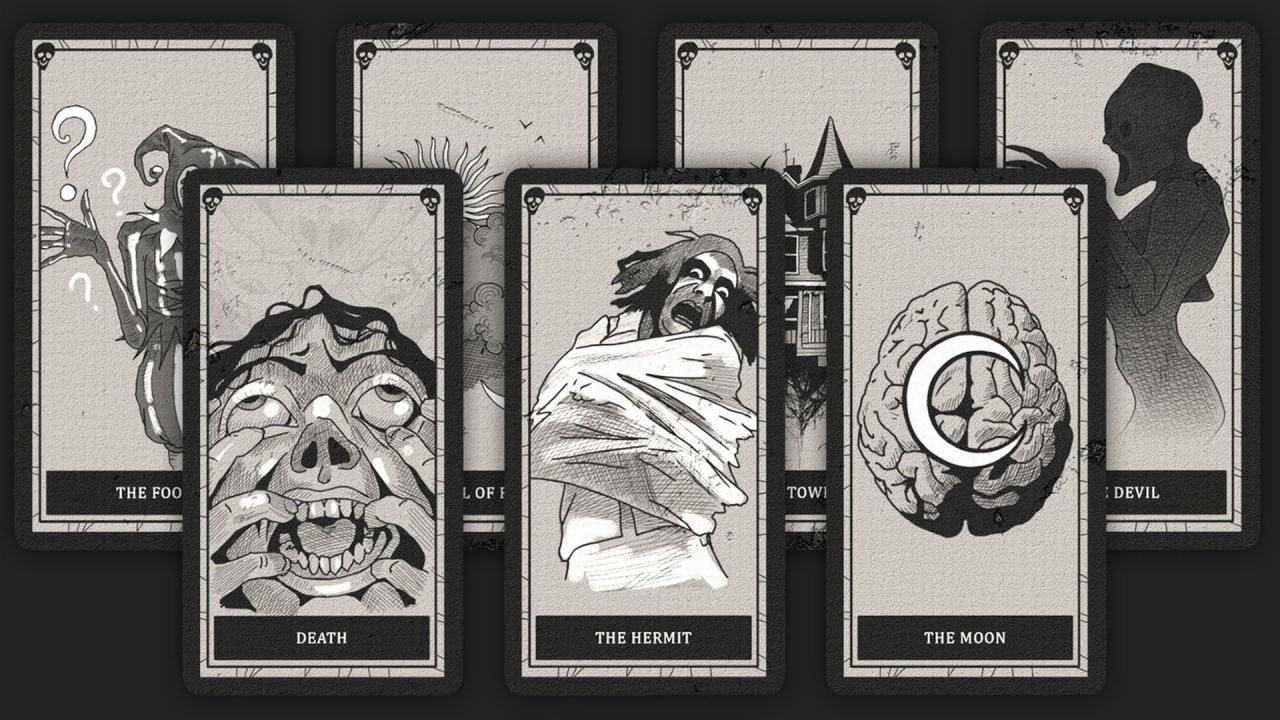 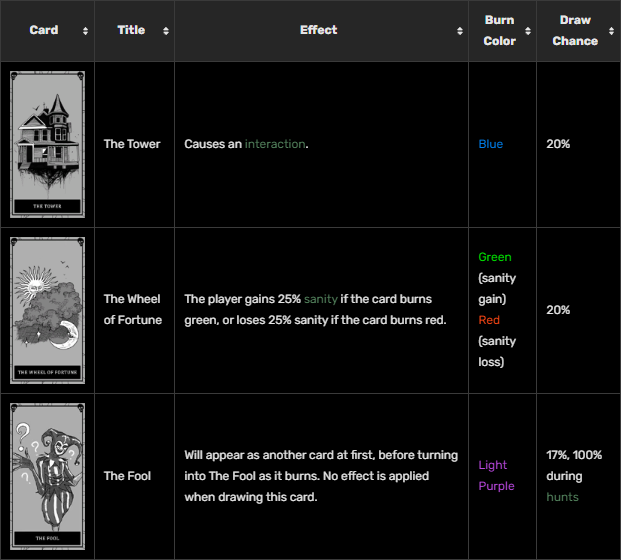 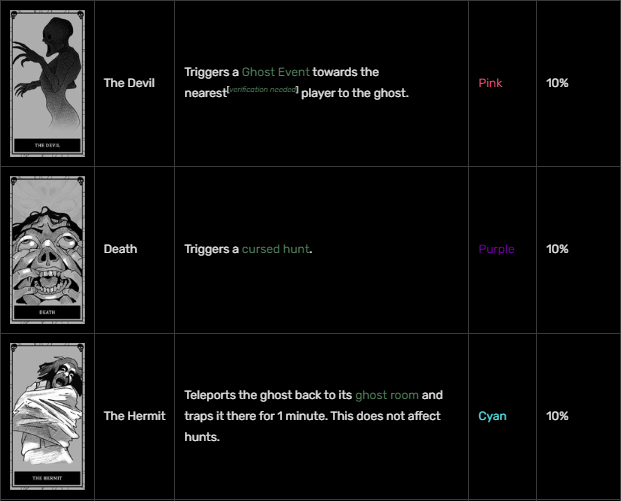 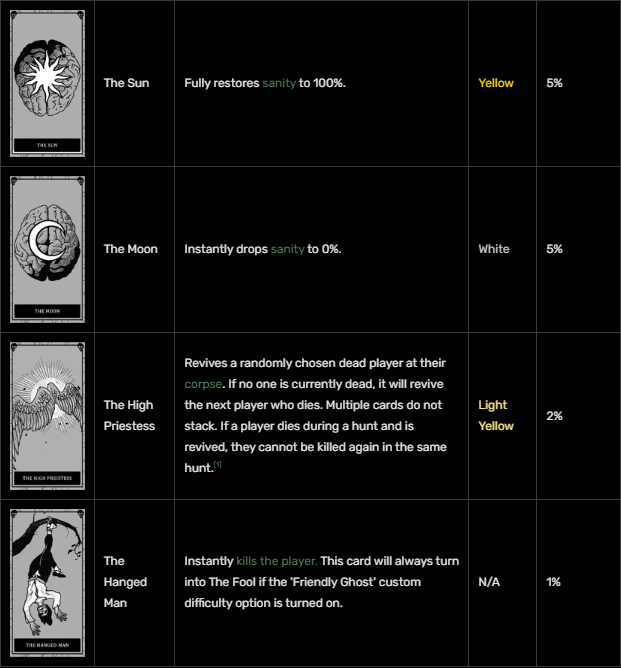 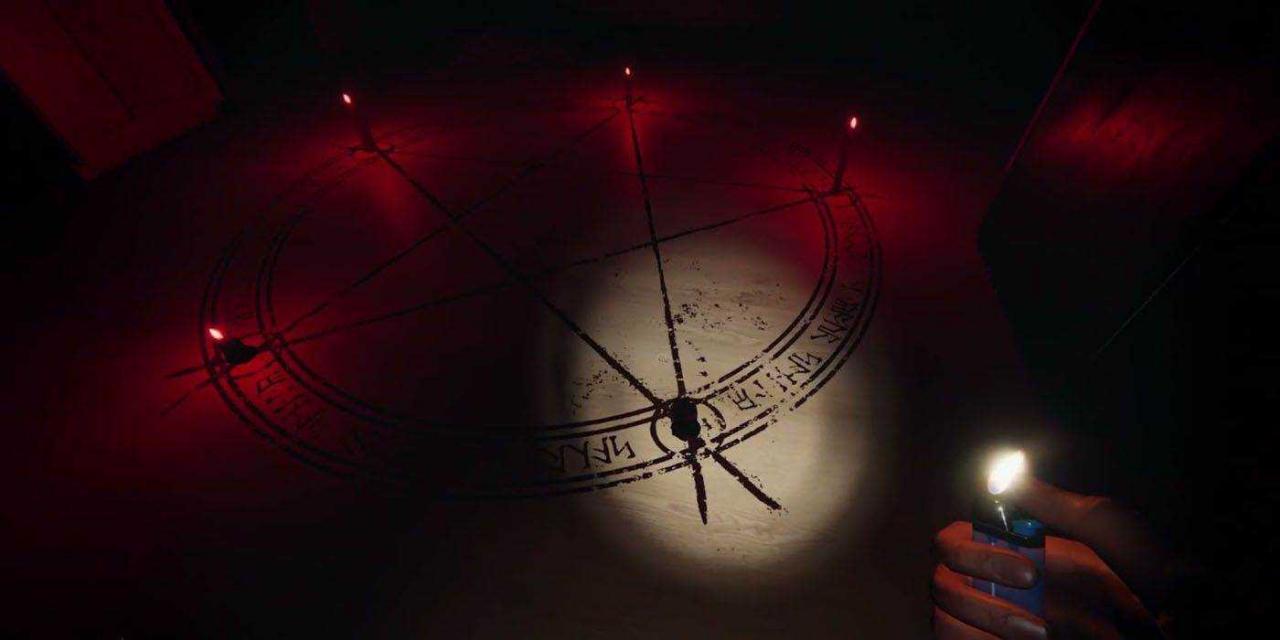 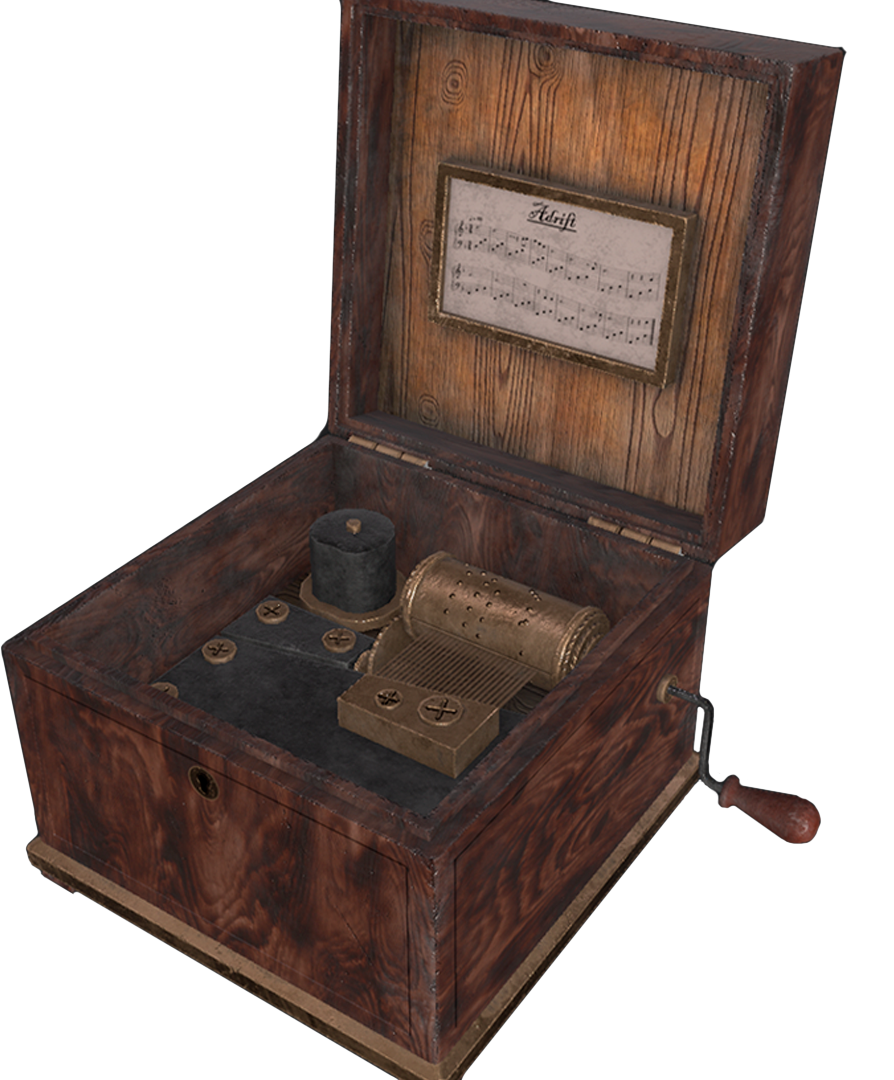 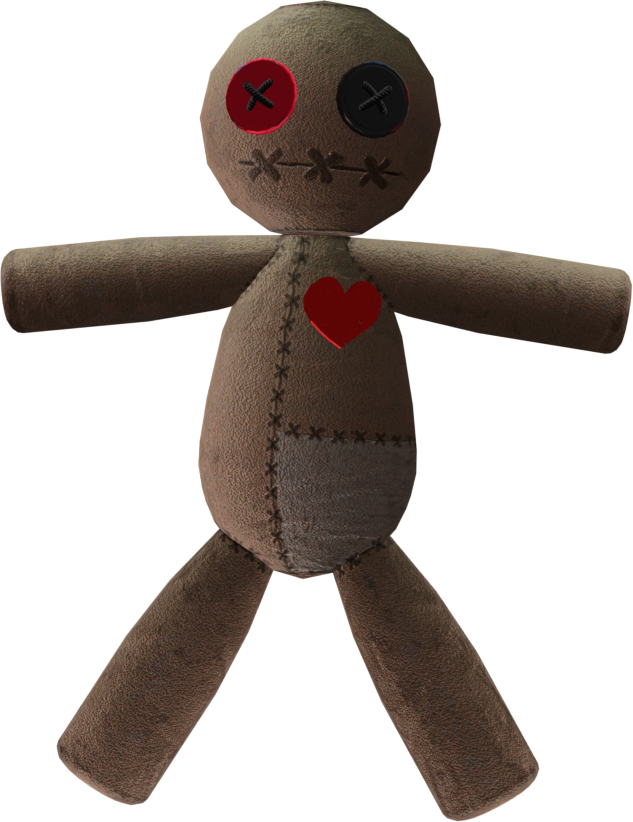