This Guide from Golden Axe III shows you how to select a Level, shows the secret Mesasge, the Sega License Screen and the GOOD Ending from the game.

The code must be entered before the screen changes to the first stage. If done correctly you arrive at a blank screen with a number 1. Use up and down to reach the stage number you want: 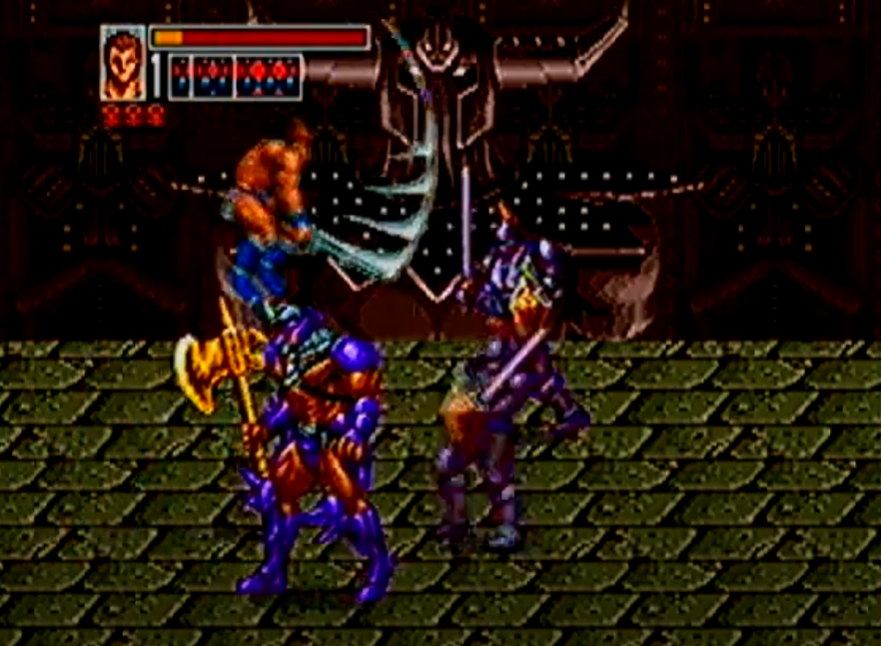 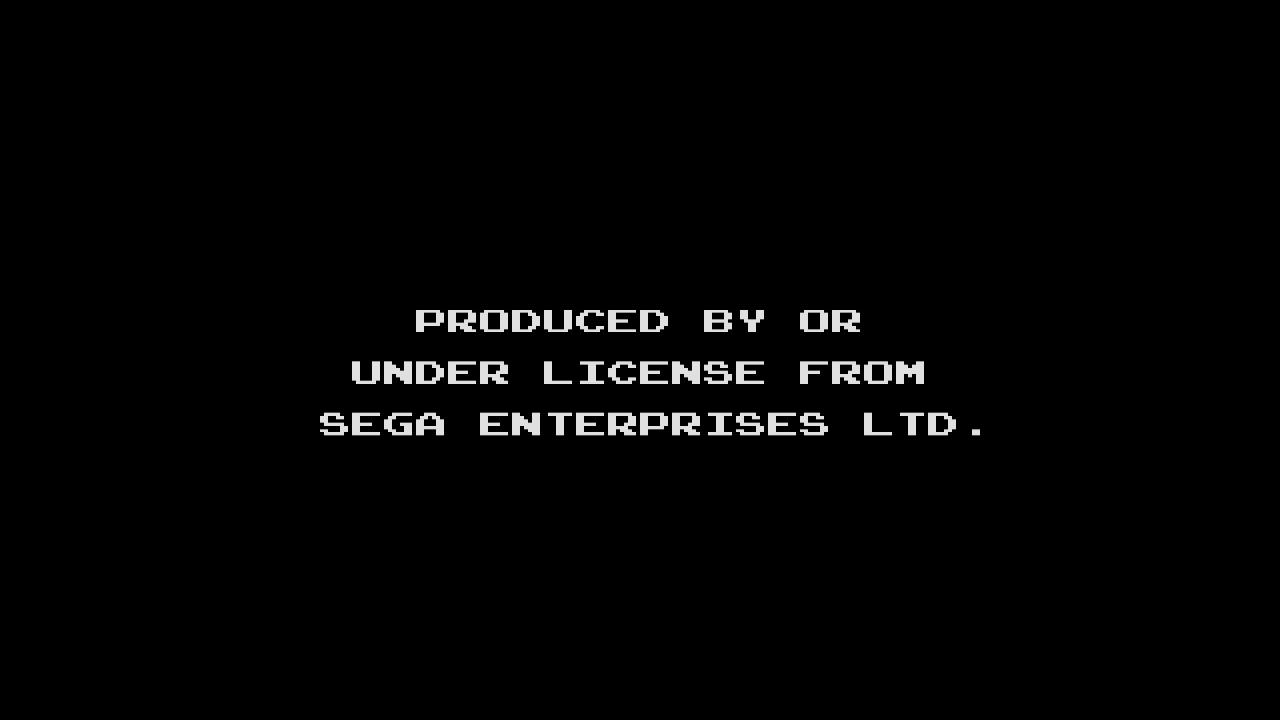 Golden Axe III features a secret formula for determining whether you get the good ending or bad ending. To achieve the good ending you must recover the Golden Axe. How? The game features two versions of the final boss; you’ll encounter the first form regardless of what you do as long as you make it to the end of the last level. If you defeat the first form, you’ll return from the castle and either 1) teleport back to the final boss room to fight the second from of the final boss; defeat him and you’ll collect the Golden Axe or 2) the game ends and some scrolling text tells you that peace has not returned to the land because you did not recover the Golden Axe.

There are 2 factors involved in determining whether you fight the second form of the final boss and a chance to get the good ending:

The number of possessed main characters defeated during your playthrough.

The formula works like this: if A + B is greater than or equal to 4, you get to fight the second form of the final boss.

So for example if you take the top path at every branch point in the game you won’t save any heroes; in this case B is 0, so you’d need all 4 continues when defeating the first form of the final boss to see the second form. However if you take the lower path at every branch point in the game you’d save all 3 main characters, and therefore B = 3; so in this case, if you have have 1 or more continues when defeating the final boss’s first form (if A is greater than or equal to 1) you’d fight the second form. 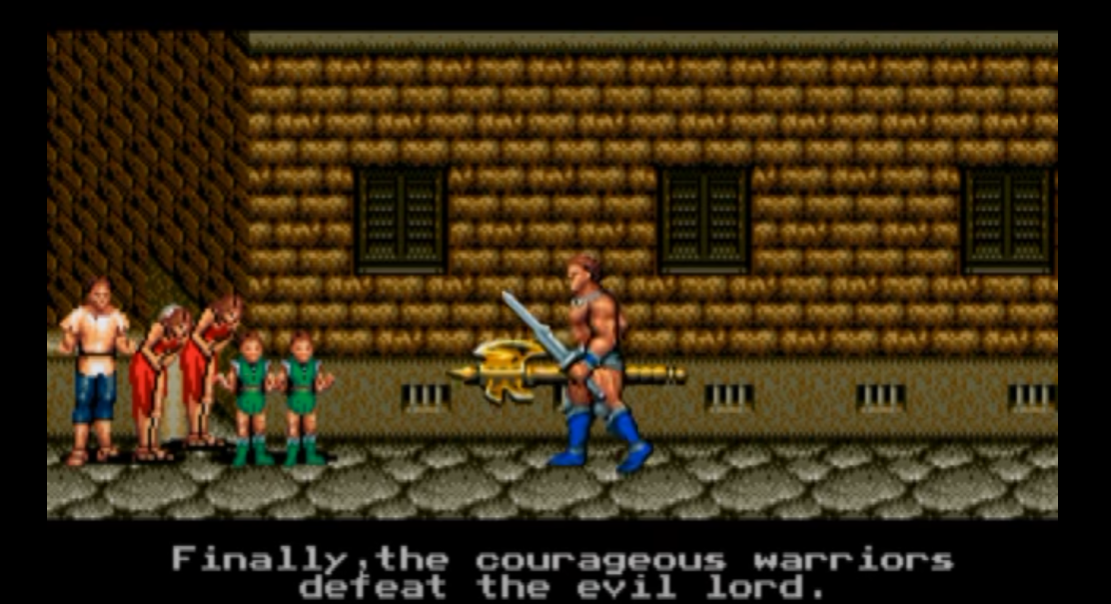