Today I will show you some run farming locations that i discovered during my playthrough to level up my character in the Elden Ring. most of the locations I mentioned are close to the grace site so you can easily reset the world for quick rune farming. 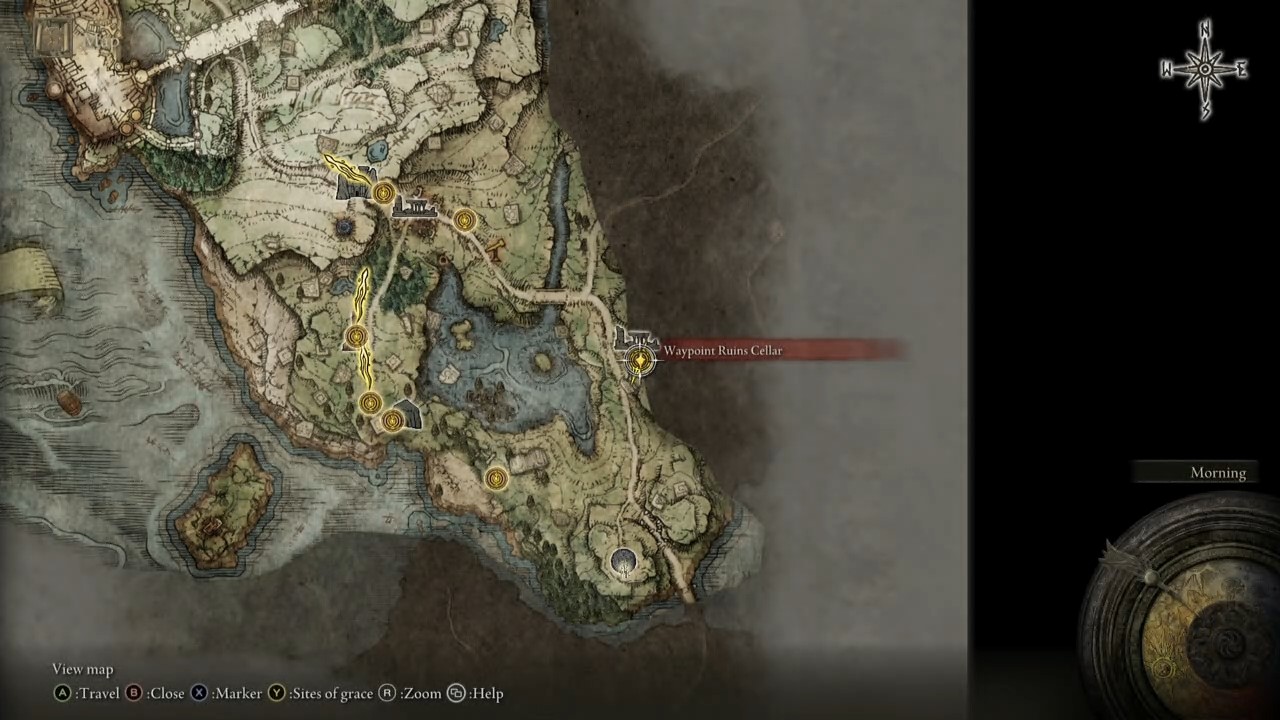 You can unlock the grace site after kill Mad Pumpkin Head boss, then head outside and find two trolls pulling a tow carriage. Because both of them can’t approach you while pulling the carriage, the easiest way to kill them is to use magic from a distance. every troll killed will give you 1000 runes, so every run you will get 2000 runes. 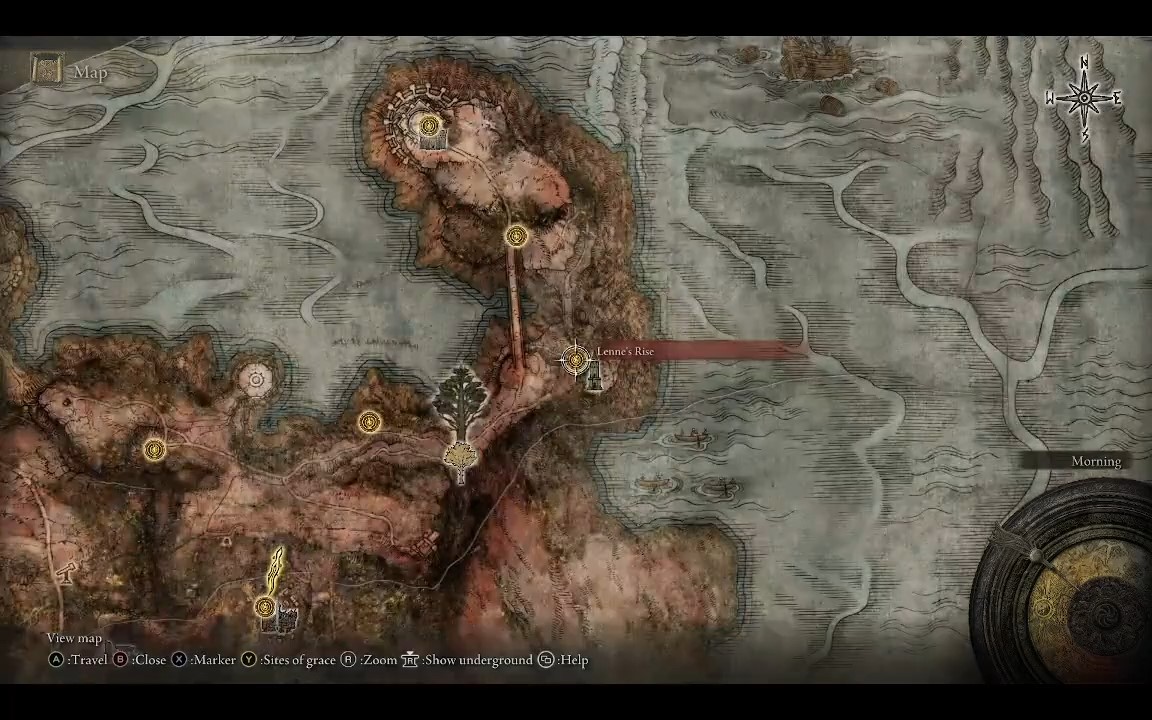 The easiest rune farming in the game, because you don’t have to do anything, just dodge the balls and lure them into the cliff. You can do fast travel to nearby grace for fast farming. 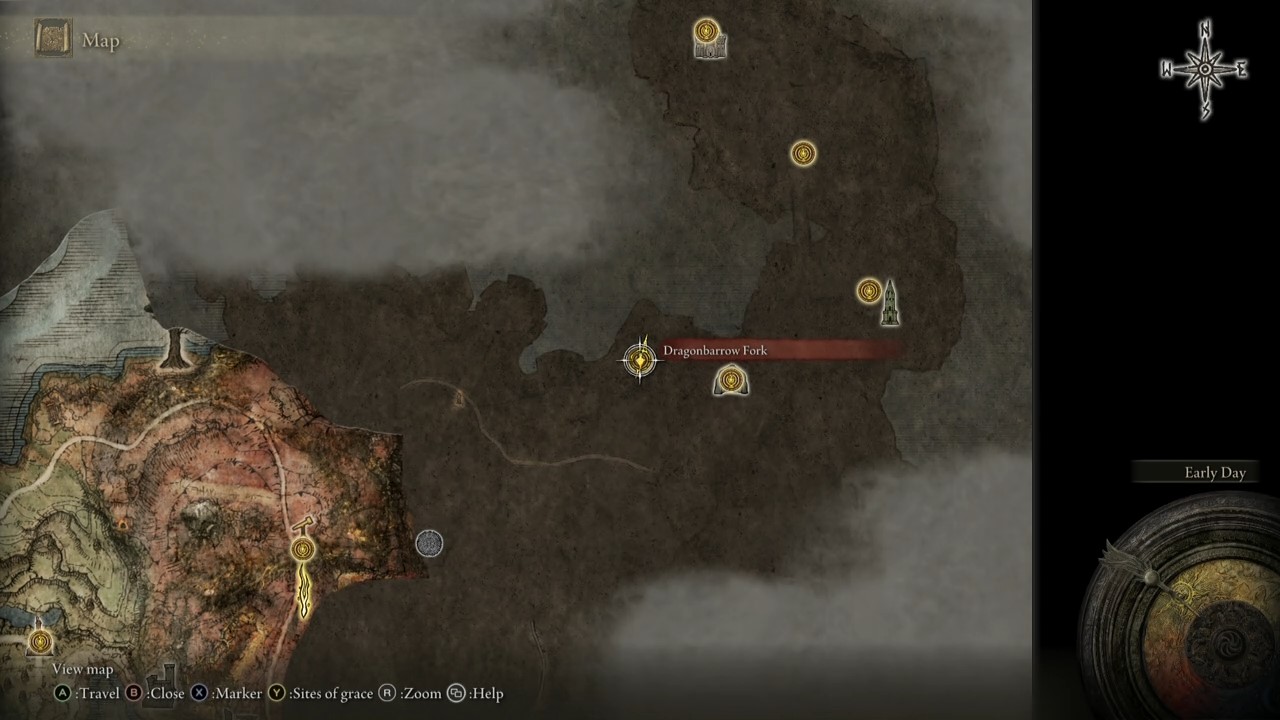 You can get 3470 runes per run by killing the dragon, the easiest way to kill him is get a better position to attack and make sure he stuck between the tree so he can’t near you, the best way to hit him is by using magic and aim to his head, you can also do riposte when he dazed for critical hit using melle. 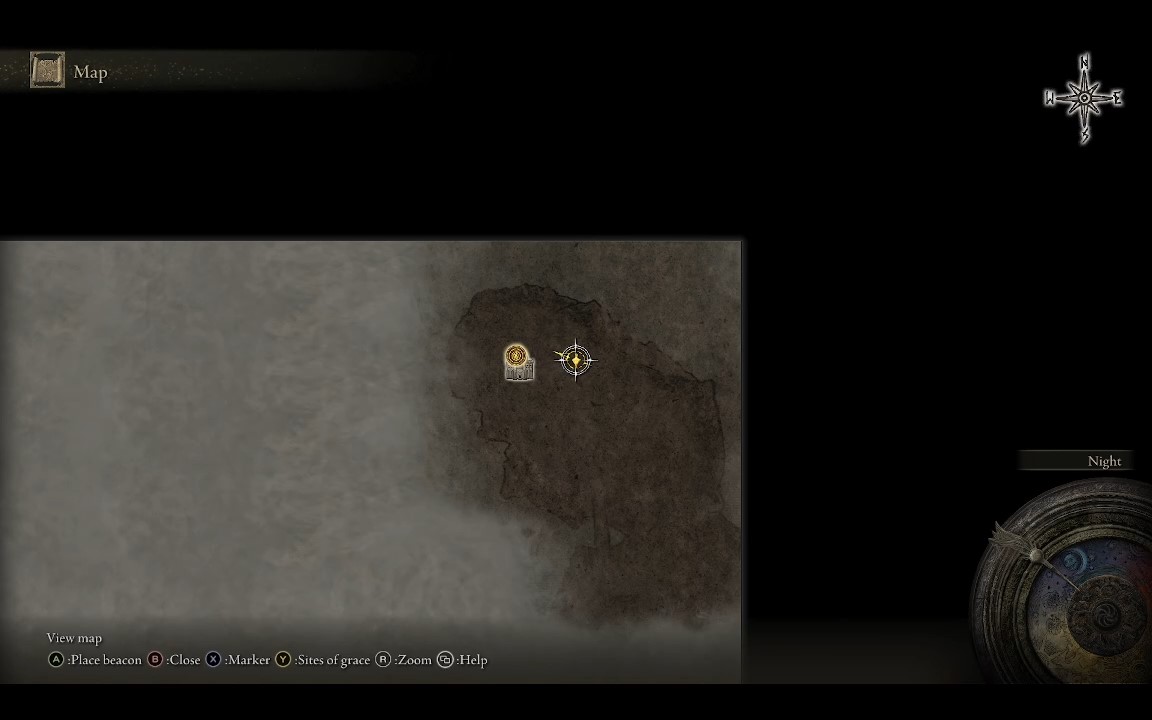 You can get up to 7658 runes per run by killing small enemy in the area, there are up to 7 enemies you can find and for each kill gives you 1094 runes. I recommend to use a weapon that has bleed build up for fast killing such as morning star. 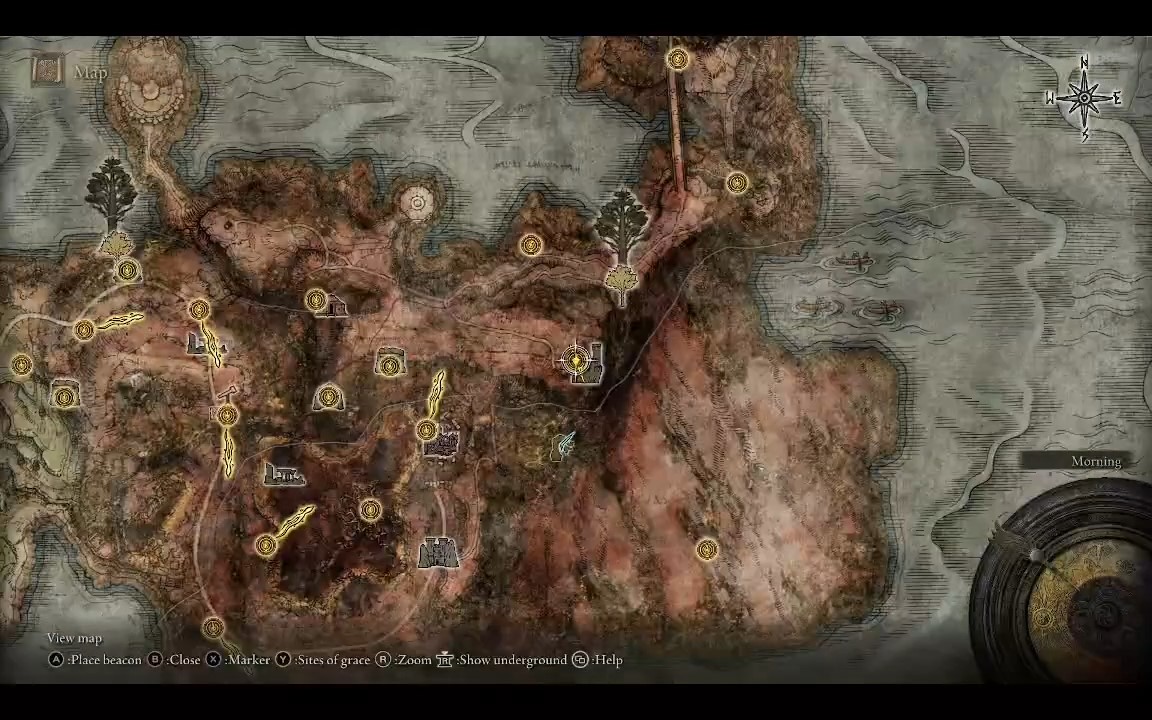 You can get up to 8655 runes per run by killing swarms of bats inside the fort, You can use Greenbrust Crystal Tear to temporarily boost your stamina recovery speed and use Gold Scarab Talisman to Increases runes obtained from defeated enemies. 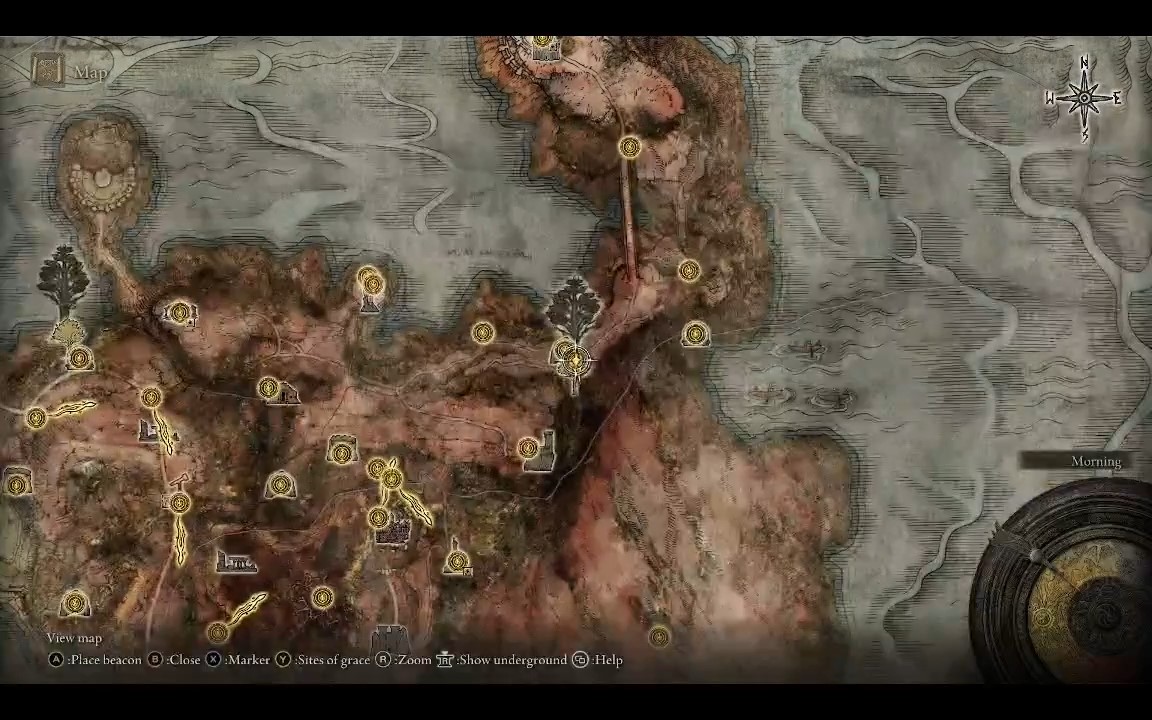 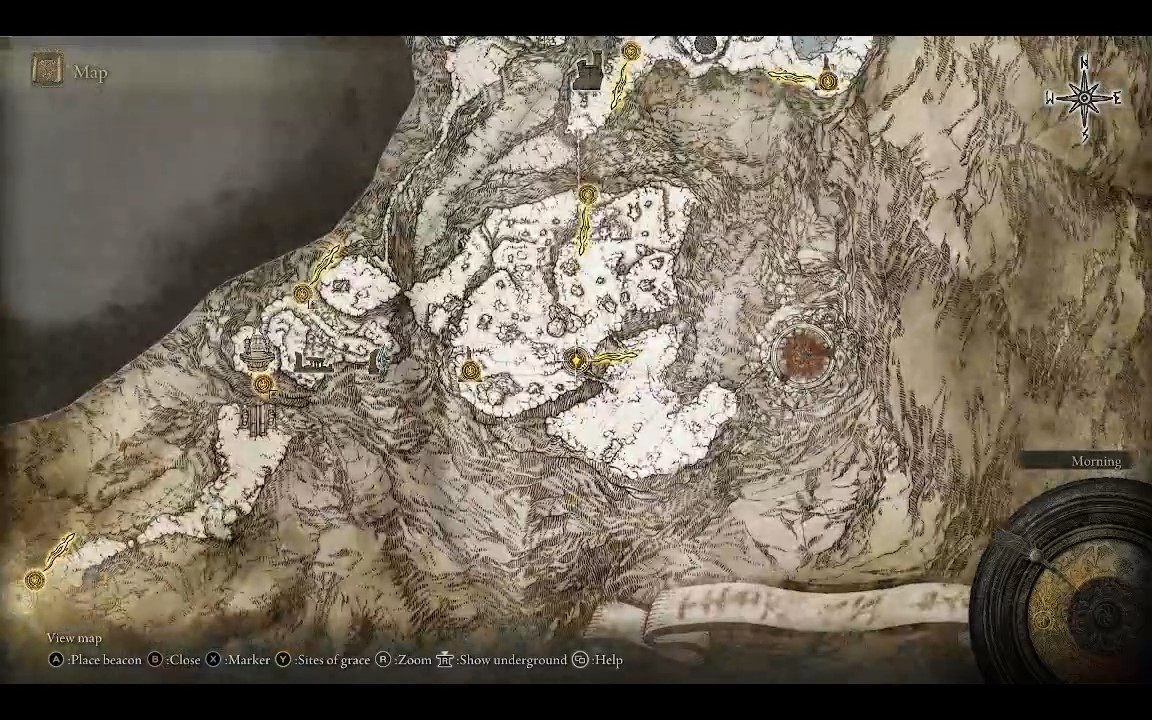 You can get up to 6762 runes per run by killing Giant Hand, You can use Opaline Bubbletear to negate one time damage and use Gold Scarab Talisman to Increases runes obtained from defeated enemies. 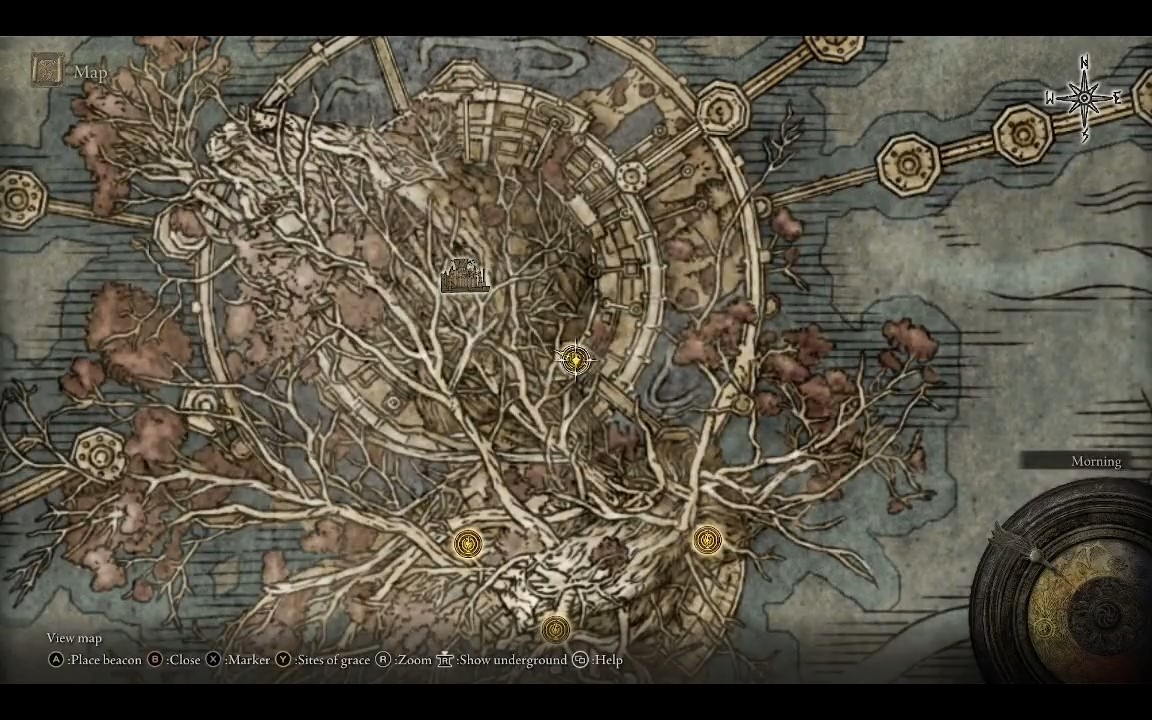 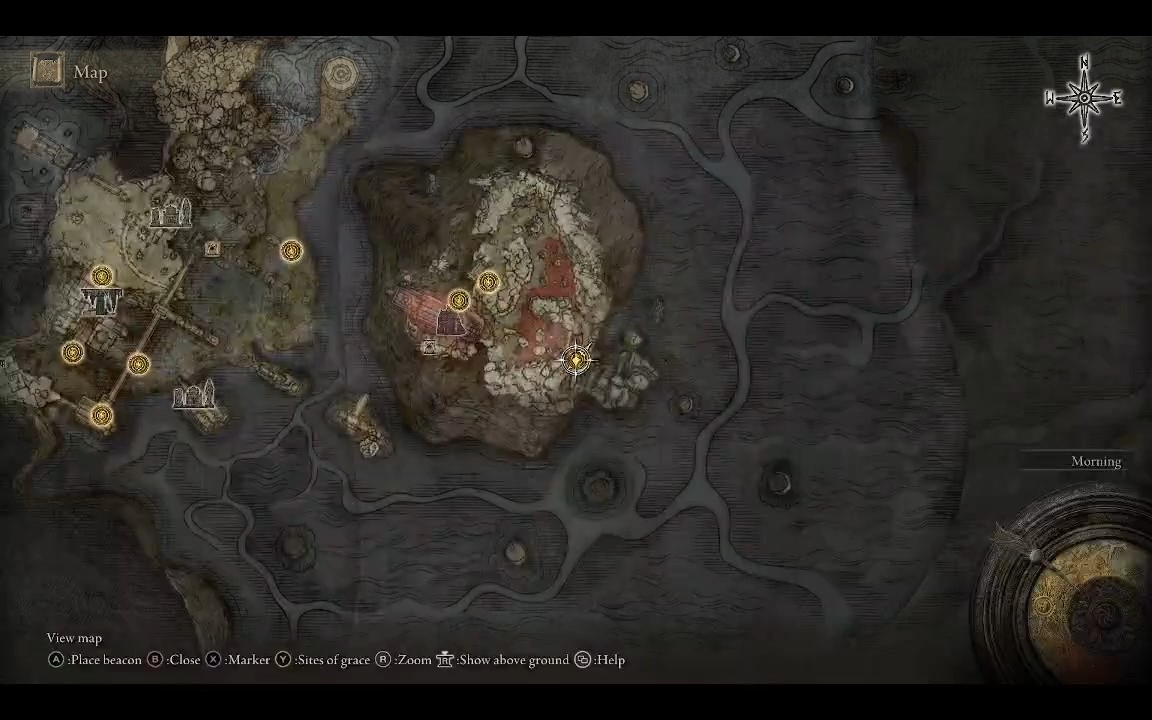 The most popular and easier to get up to 13,245 runes per run in the game by hitting the bird across the cliff using arrows that makes him fall into the cliff. This end-game location can be accesible via waygate (End-Game) or doing a White-Faced Varre Questline (Early-Game).

So that’s the list of run farming location that i discovered so far also before you do run farming I recommend you to use Gold Scarab Talisman to increases runes obtained from defeated enemies.