In the Mountain Master job on the Very Hard difficulty or above, find someone in need of a lift, and help him to the helicopter, while playing in loud. The gnome can only be secured in the helicopter.

After playing the heist for a few times, it appears that the gnome will spawn in one of the two cars in the garage (see below). Look for a car with a glowing red alarm light behind the windshield, then just open the trunk and bag the gnome.

Opening the trunk triggers the car alarm (obviously) and forces the heist into loud. Despite his small size, you can’t run while carrying him on the back. 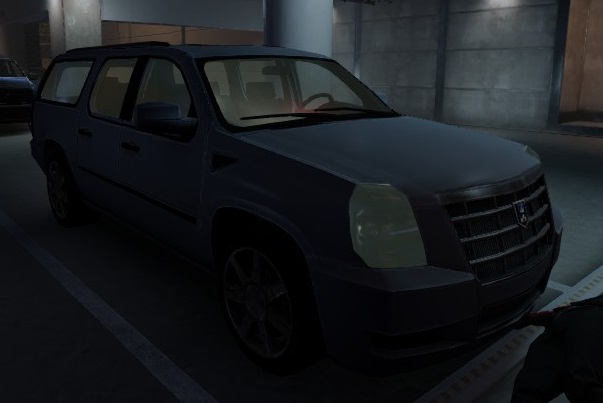 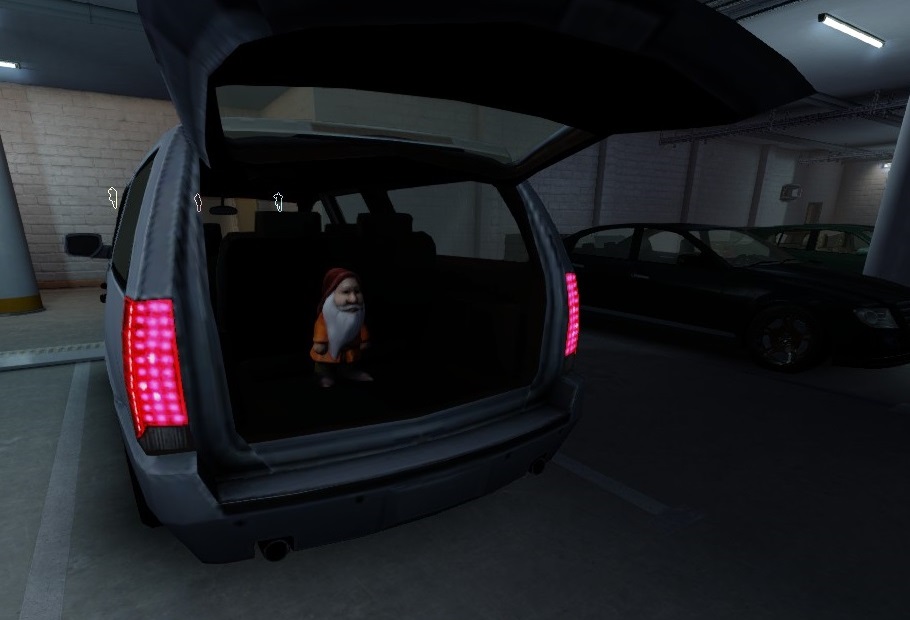 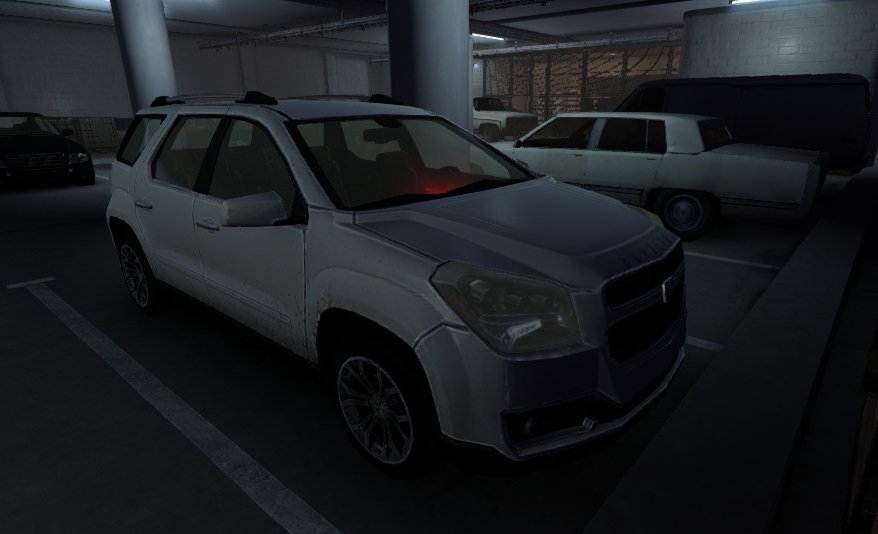 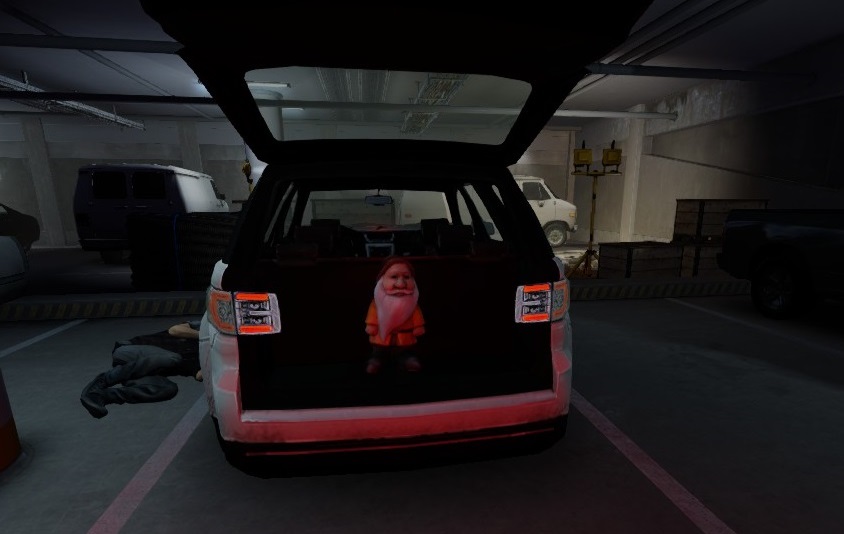 What do I do with the damn gnome?

Once you take him, just carry on with the heist as usual. Make sure you have him on your back when using the ziplines in the elevator shaft. Once the helicopter arrives, secure him. Don’t throw him into the kitchen elevator, the achievement specificaly requires that you secure him in the chopper.

You get the achievement upon entering the escape zone. 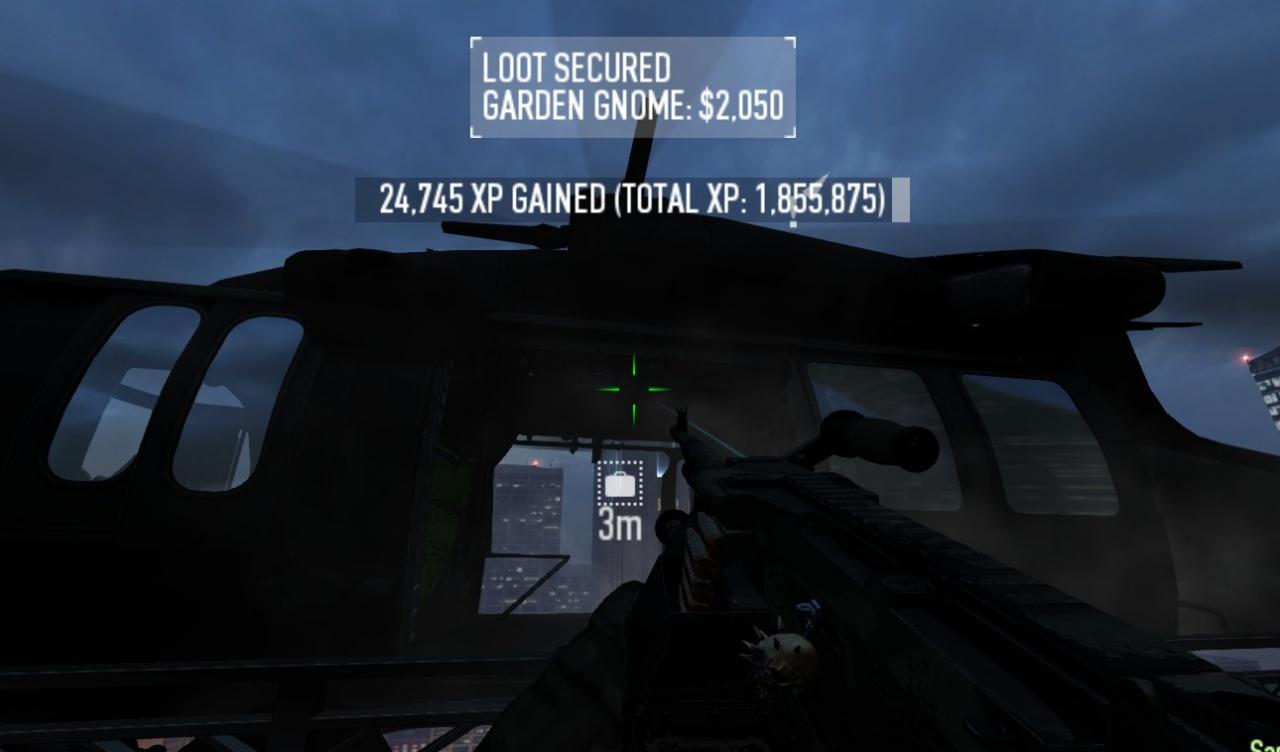 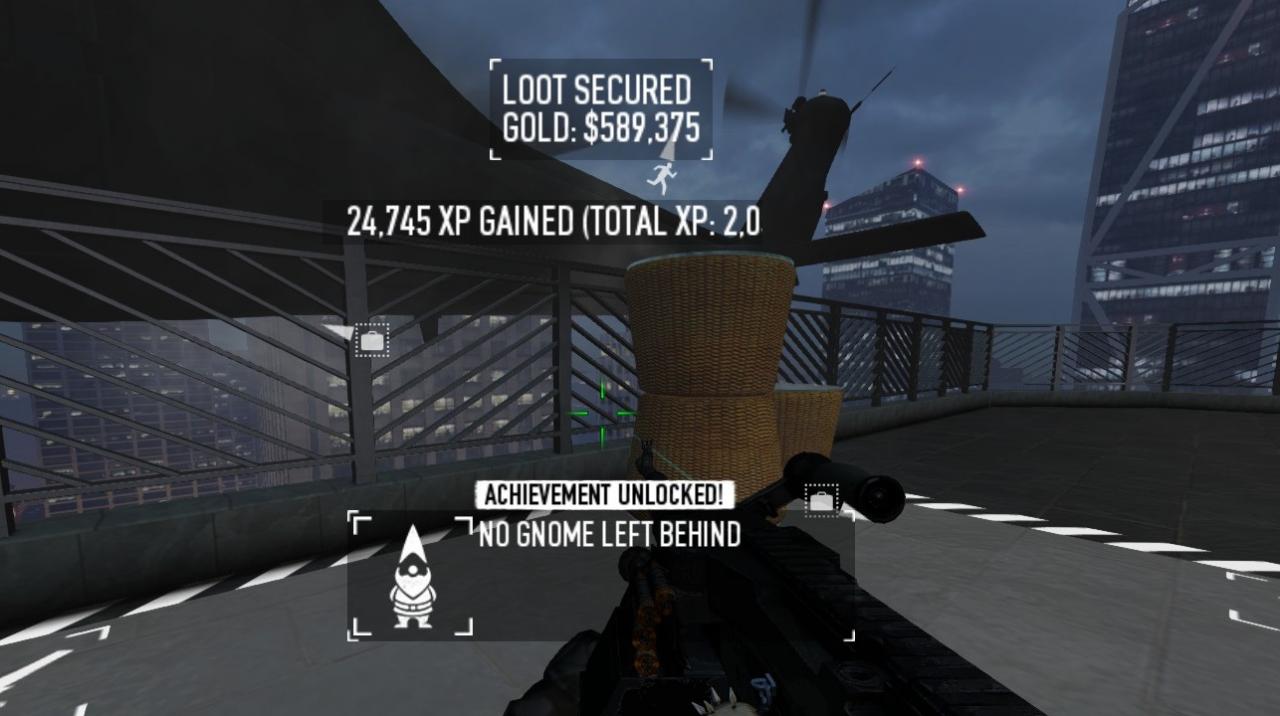