Pokemon Unite is now released on Android and ios. here are 8 useful tips for you to start the game.

1. Divide into top, center and bottom 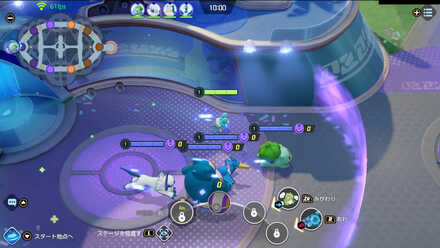 When the game starts, first look at the members of the team and divide into top 2, center 1, and bottom 2. If you become an ally with someone you don’t know, we recommend that you use the spirit of concession and give up your place.

2. Level up with Aipom and Audino on your side 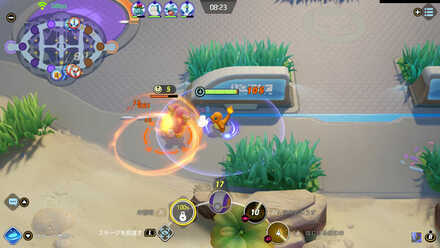 Defeat Aipom and Audino on your side to raise your level. It is recommended to hunt wild Pokemon as soon as you find them, as it will be difficult to win if there is a level difference with the enemy.

Be sure to give Ludicolo and Buffalant in the center of your team to those who went to the central route. If you take Ludicolo or Buffalant, the level of the central person will be delayed and it will be difficult to contribute to the game.

3. Defeat the opponent’s Pokemon together with your allies 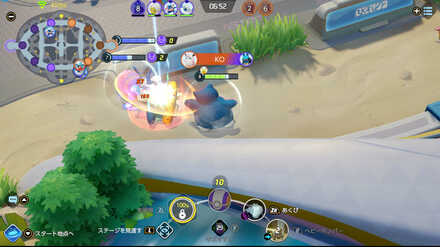 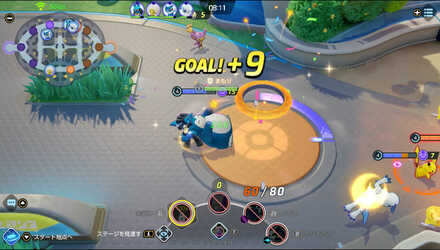 Defeat your enemies or shoot a monster ball at your opponent’s goal in a situation where there are no enemies. Ultimately, how many goals you can score will determine the outcome of the match, so don’t forget to aim for the goal when you have a lot of monster balls.

5. In the early stages, if your physical strength is low and you are about to be defeated, return to the bottom of the goal

If you lose strength in the early stages and are about to be defeated by your opponent’s skill or normal attack, do not overdo it and return to the bottom of the goal. In addition to recovering physical strength under the goal, you can quickly return to the front line by using the fruit of Obon in the back.

6. After the middle stage, use the bottom of the cross key when your physical strength is significantly reduced. 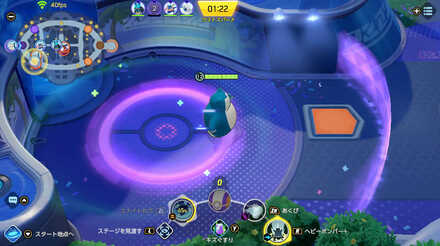 After the middle stage (after 4 minutes), your physical strength will be greatly reduced, and you will not be able to make up for it with the amount of recovery when you reach the goal and the fruit of Obon behind the goal. At that time, use the bottom of the cross key to return to the starting point. The moment you return, your strength will be maximized and you will be better off than waiting under the goal. 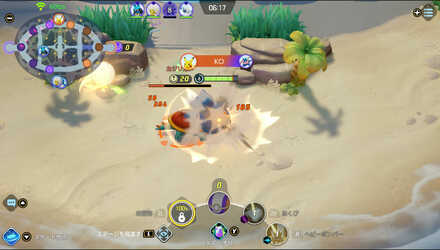 If there is too much difference in level, you will not be able to defeat your opponent, so if you find a wild Pokemon that is springing up, basically be conscious of hunting.

8. Defeat Thunder and aim for the goal at the end 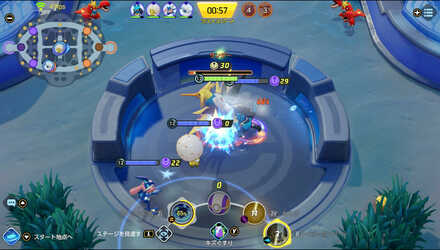 Towards the end, Thunder will appear in the middle. Defeating this Thunder will shorten the goal time for a while, allowing you to score goals even if there are enemies nearby.