This guide should help in Defeating the Mech bosses

Money farm (It really helps with some things) 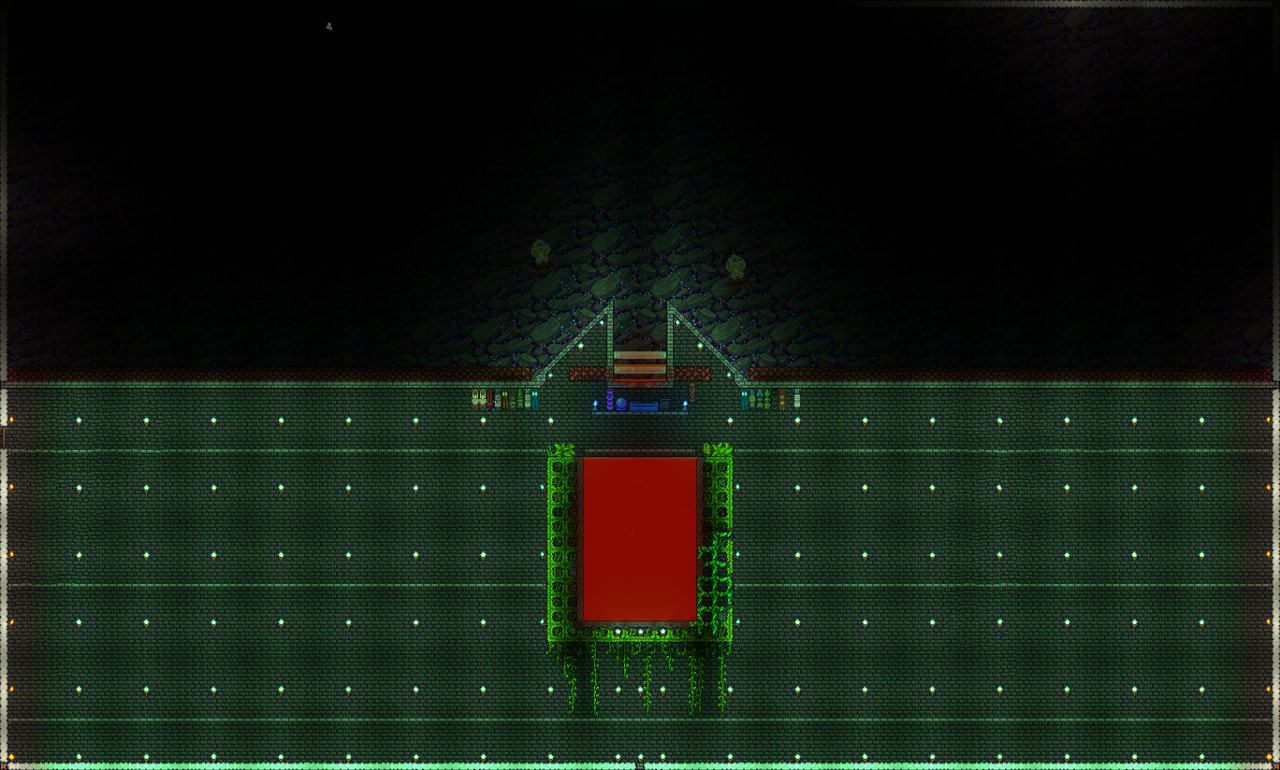 The image is an AFK modifiable money farm, i added a jungle zone to increase spawns up to a high rate, and had crimson biome for ichor which is fairly expensive to sell, gives ~platinum per 30 minutes or so, afk for awhile its a good money source, also good source of ichor, top section is 50 blocks by 169 blocks, bottom is 50×169, with the middle stone section which makes it 103×171 including the corners, you have to be grappled onto the mud block in the center for the farm to work effectively, and walls placed all over the lower half

The Destroyer
1. (Set up) Star cannon is over powered for this one, gather as many stars as possible, if you have the time and energy to build a sky bridge hoik system, takes forever but well worth it, it can net you ~50-100 stars per night, and using an ammo reservation potion, ammo box, and Adamantite armor ranger set, will decrease the cost down tremendously
2. Use the Destroyer summon far above the ground in order to fine it’s spawn point listen for the direction of where digging can be heard, or have a long range minion like imps fire toward the Destroyer, then get behind the Destroyer and fire toward where the head was going
3. Profit, the massive piercing and damage works a number on the Destroyer and can get some probes that start to fly away, be warned there may be some straggler drones, make a mega shark using souls
The Twins
1. (Set up) Have a cavern layer “””money farm”””” which also as a by product produces an absurd amount of gel and quickly while AFK, use the gel to make a very long asphalt road and if you have a corruption world use the dryad in a blood moon, in ecto mist, to get crimson seeds, this will help in farming for ichor, place 300 blocks of crimson (have it spread controlling through 300 blocks of stone and some dirt blocks around it with crimson grass to spread it) in the cavern layer (helps prevent floaty gross’ from spawning since they only spawn in underground layer). Farm enough ichor for ichor bullets, and a lot of them, try to also get Frost armor, since its buffs will be incredibly useful.
2. Summon the twins, using the mega shark and ichor bullets with said buffs before for the Destroyer run along the bridge and shoot toward the twins, this method will easily take out Spazmatism since it tries to follow the player closely and nearly all the bullets hit, while his cursed flame balls have a degree of spread that tends to not get near the player, if need be to switch directions wait until Spazmatism is in his chasing phase. when Spazmatism is taken down, then slow down to a point where Retinizer is either just off screen or just on screen but not firing, his first phase is very inaccurate and will lead to him being able to hit the player even when moving fast, his second phase is a DPS race, but remember to not leave Retinizer behind or you might have him despawn, so keep him nearly in sight or close enough but continue moving, dodge lasers if need be, but mainly stay on bridge and it should be an easy win
Skeletron Prime
(Note) If you had a hard time with the Skeletron in pre-hard mode like me, this boss is seemingly impossible, but it cant be or else there wouldn’t be much more to FTW would there, i still need help with a strategy against this terror, since his size increase makes him torturous to out maneuver or run and the bombs would destroy nearly any sky bridge made, but there is one strategy
1. Get the party balloon item from party girl to initiate parties, have an underground town, now this is important
2. Collect every single party hat bunny in sight, because when you place these normal bunnies down they turn into explosive ones, the ones that a slime near you would jump on and instantly kill you with 1000 damage, yea those, now get a bunch of them, a couple hundred should be good, spray skeletron prime with ichor or bullets and lure it to the pit of bunnies you have formed and try to get him to hit them all, this should be either taking out his arms, which hopefully it does or quickly drain a lot of his health, leaving him vulnerable to an ending attack.
By Norton Antivirus