This is a guide for finding all of the Octahedron Collectibles on the map to unlock entries in the Stories and Intel sections of the Journal, providing lore and hints about what is happening in Bloodhunt. This guide will cover all the collectibles that were added with the official release of the game and start of Season 1.

To start, there are a few things to note about the Octahedrons.
Firstly, there are actually 2 types you can find. The difference is denoted by the tooltip that pops up when you hover over the object. One has just a plain black box w/ white text and hue around the edges with the text “COLLECT COLLECTIBLE” and are the “normal” ones that spawn semi-randomly on the map. The other kind has an orange hue on the tooltip box (similar to the orange glow you can see when you use Heightened Senses when a Camarilla loot cache is nearby) with the text “Collectibles”.

There is not a discernible difference between the two types physically and you must hover over it to see which kind it is. However, where they spawn, and the manner in which they spawn is unique between the two.

The normal Octahedrons spawn in a semi-random fashion. As best as I can tell, they can spawn with most loot on the map near dead vampires/piles of ash scattered around the map (appear as a blue vapor when you use Heightened Senses). They do not always appear in the same place match to match, even if you didn’t pick it up previously. These will probably be the most common ones you will find searching randomly, and exclusively unlock items in the Clues section of the Collectibles Journal tab. It should be noted that at the time of writing, you will stop receiving Clues when 5 entries remain to be unlocked and those Octahedrons will no longer provide unlocks (but do provide a small amount of experience).

The special Octahedrons have set spawn points that are persistent for all players, and provide unlocks for the Stories and Intel sections of the Collectibles Journal tab. I have confirmation from other players that these unlock in set order per entry section. So, for example, you cannot find “Confessions in Red Part 2” before finding Part 1, making these much more difficult to find unless you know where they are as there can only be so many on the entire map at a given time, one for each entry. Luckily, I have confirmed with multiple other players that they are set spawn points that are always obtainable. Just remember that they have to be done in order. You can also only collect 1 part for each entry at a time and a new match will have to be entered for the next one to appear.

If you you trouble locating the Octahedron, you can also see it as a thin plume of white smoke when using Heightened Senses as seen in the following image: 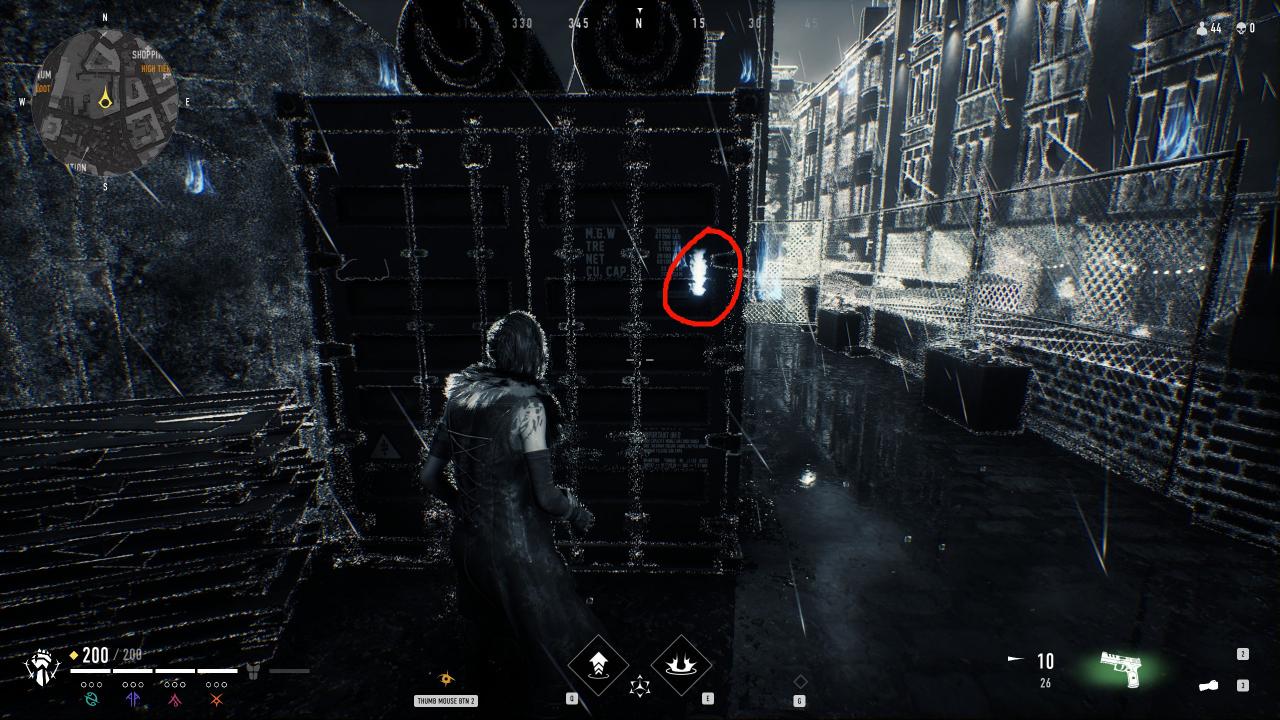 ⠀
With that in mind, I will provide an overall map with all locations, as well as screenshots of each special Octahedron alongside a screenshot of the map for the location to help you locate the ones you may be missing. 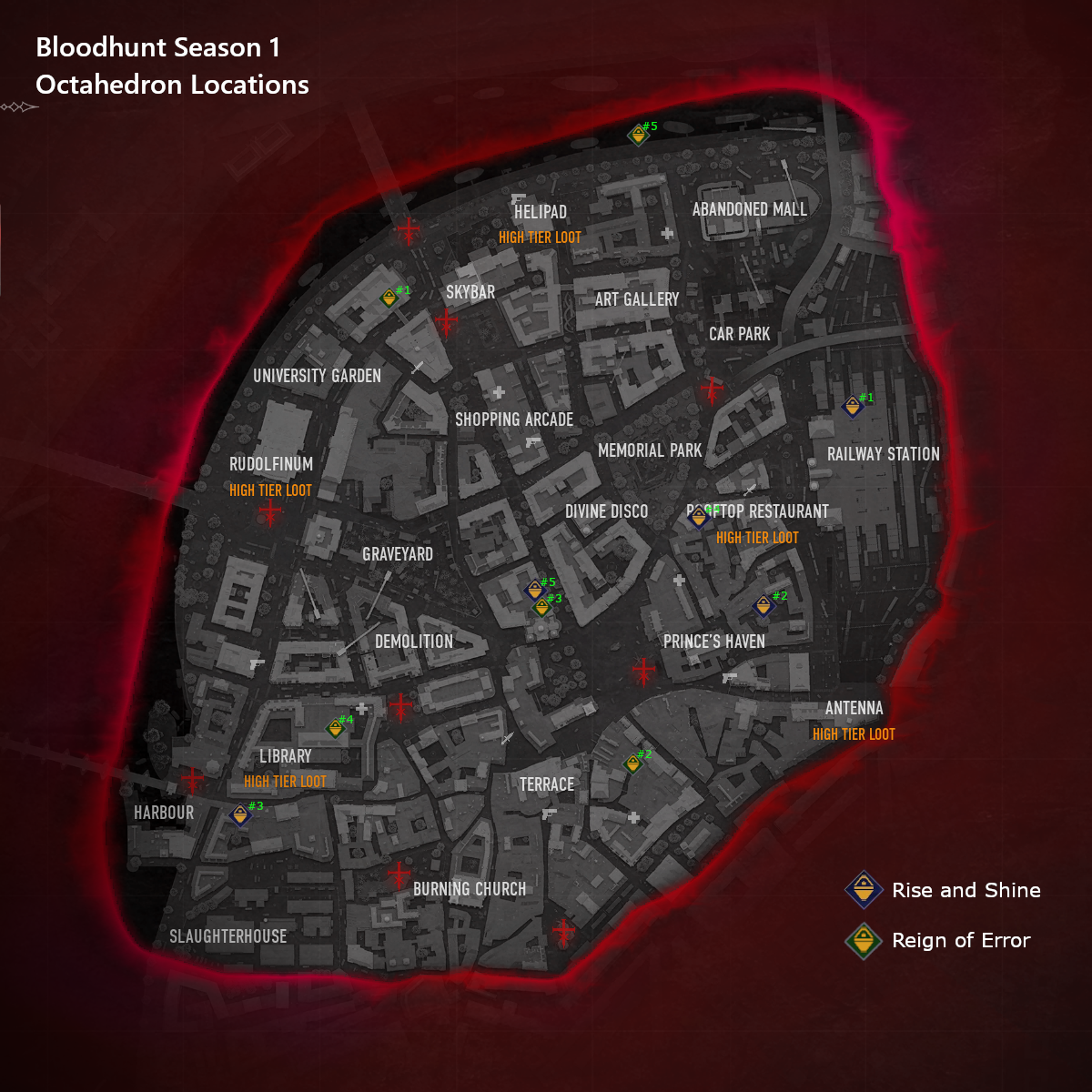 Prince Markus’s road to the throne. 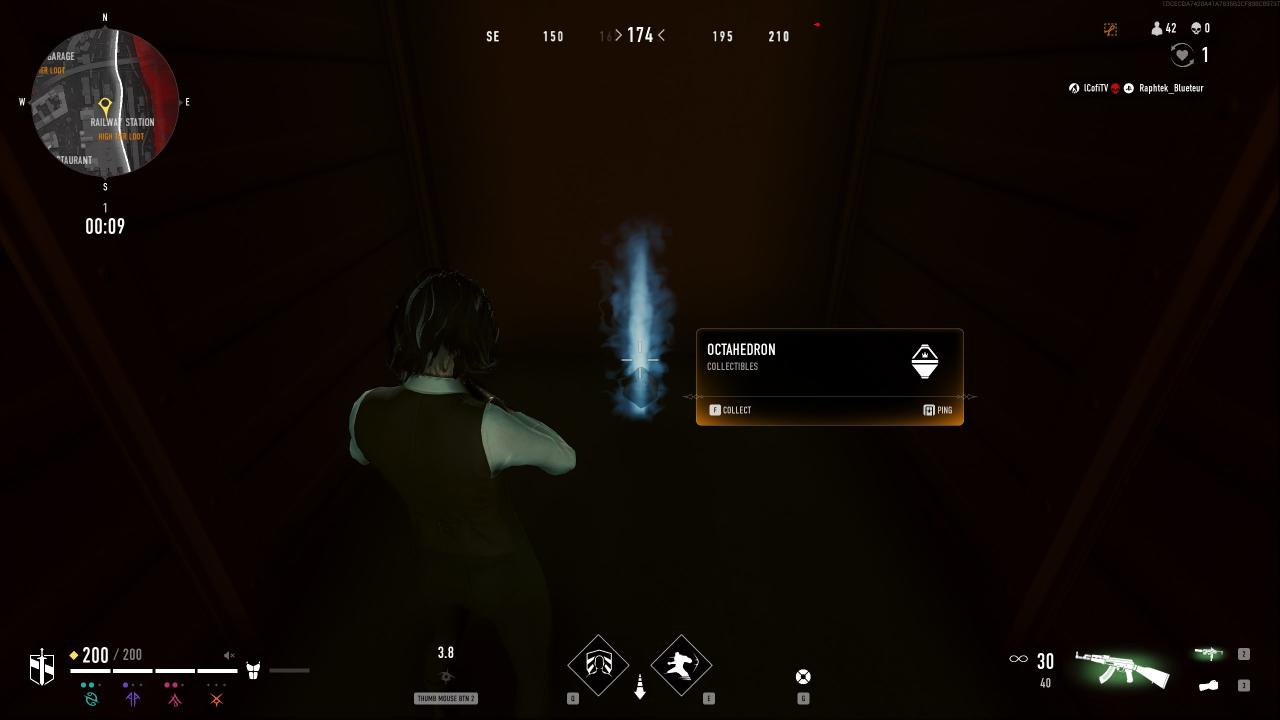 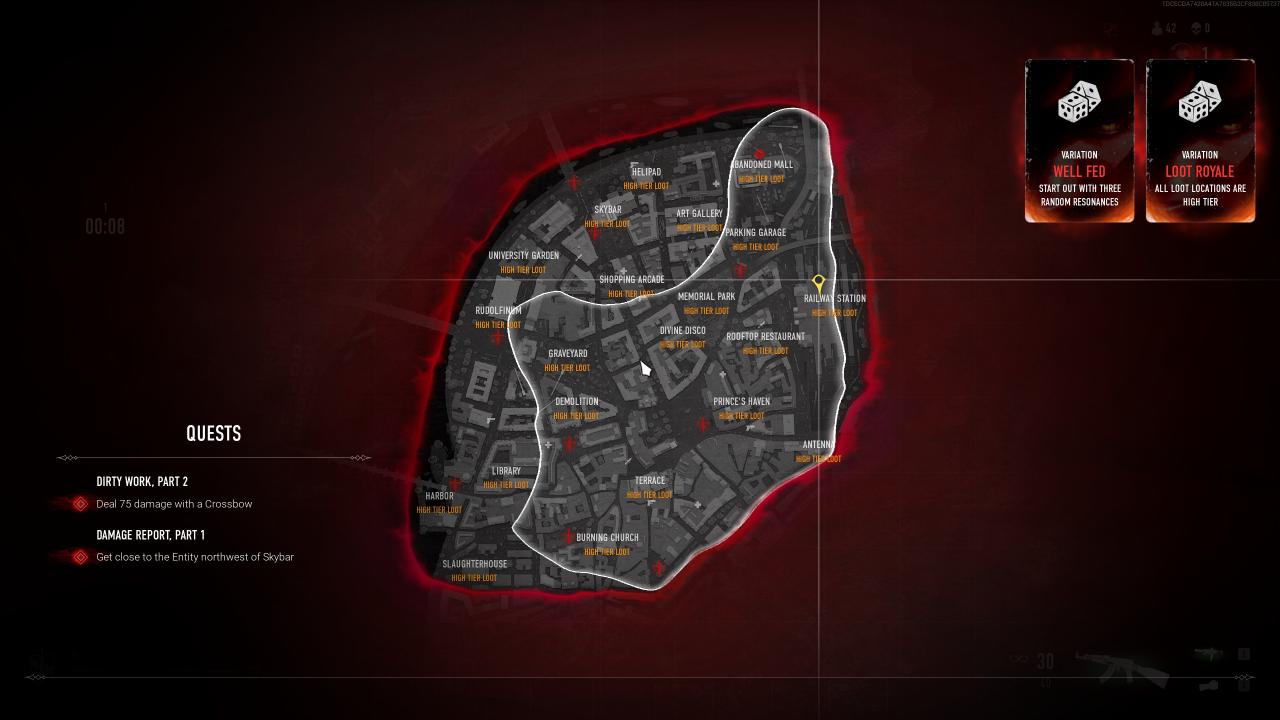 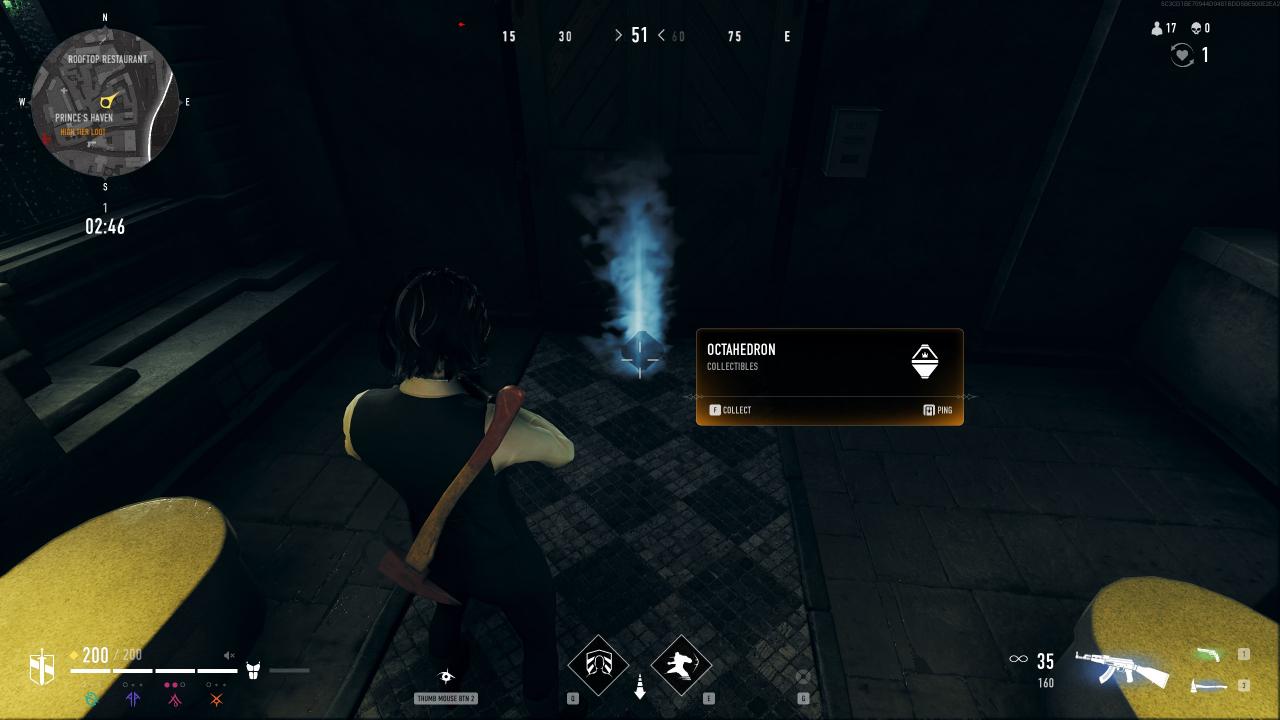 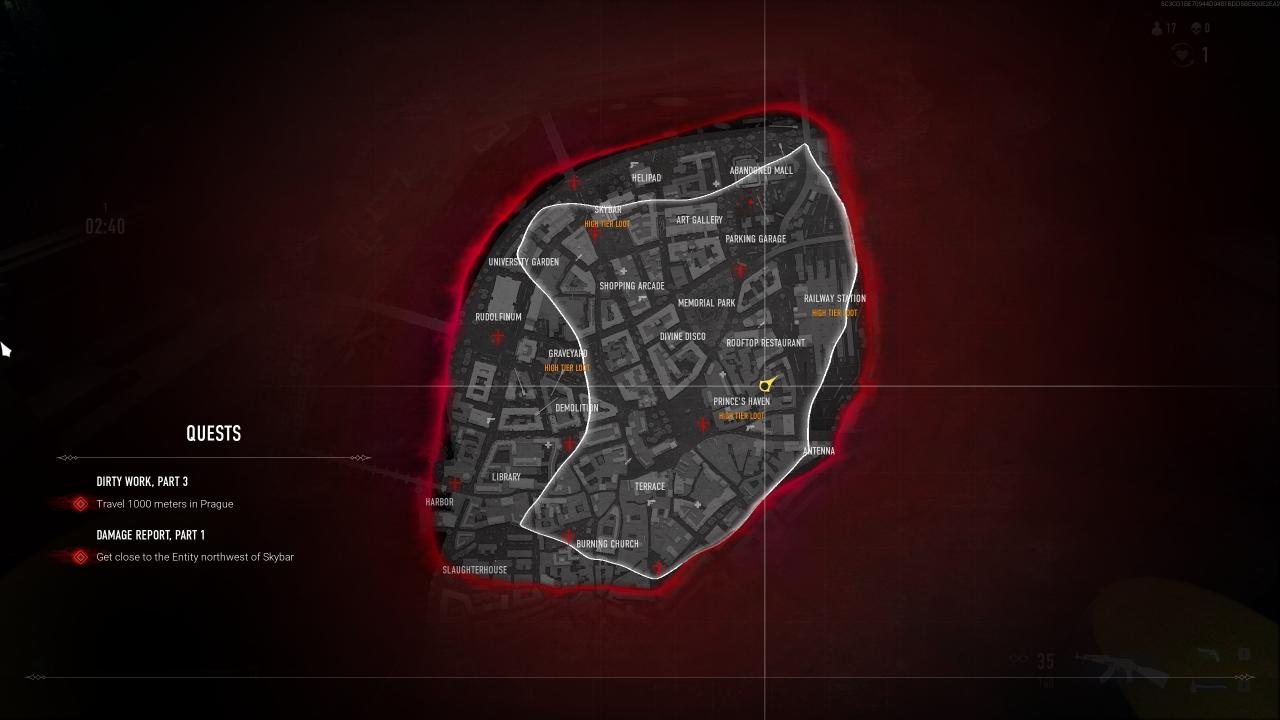 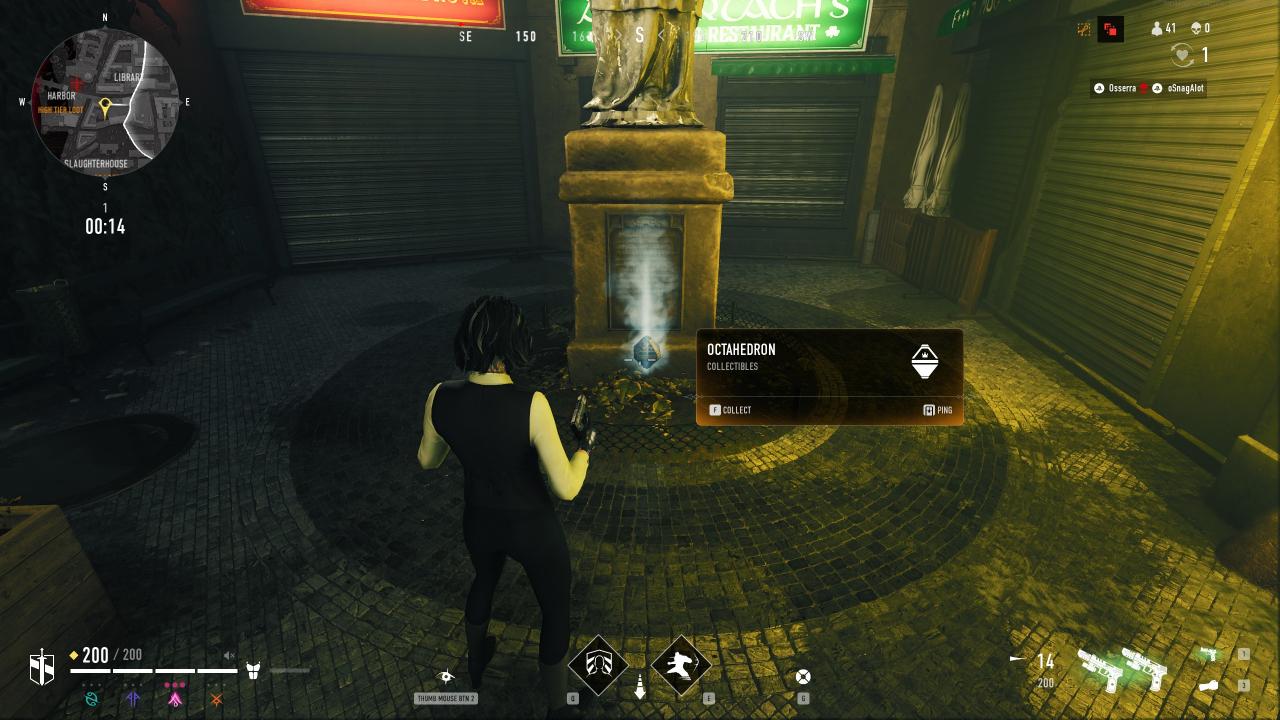 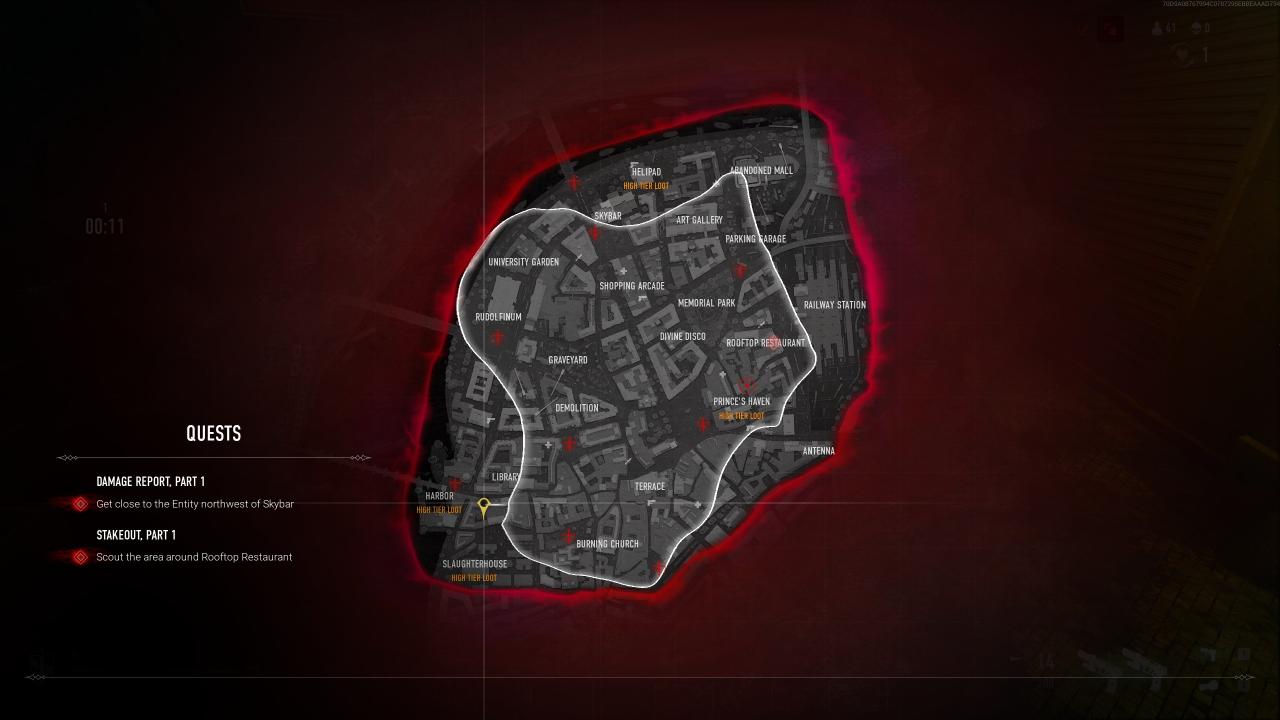 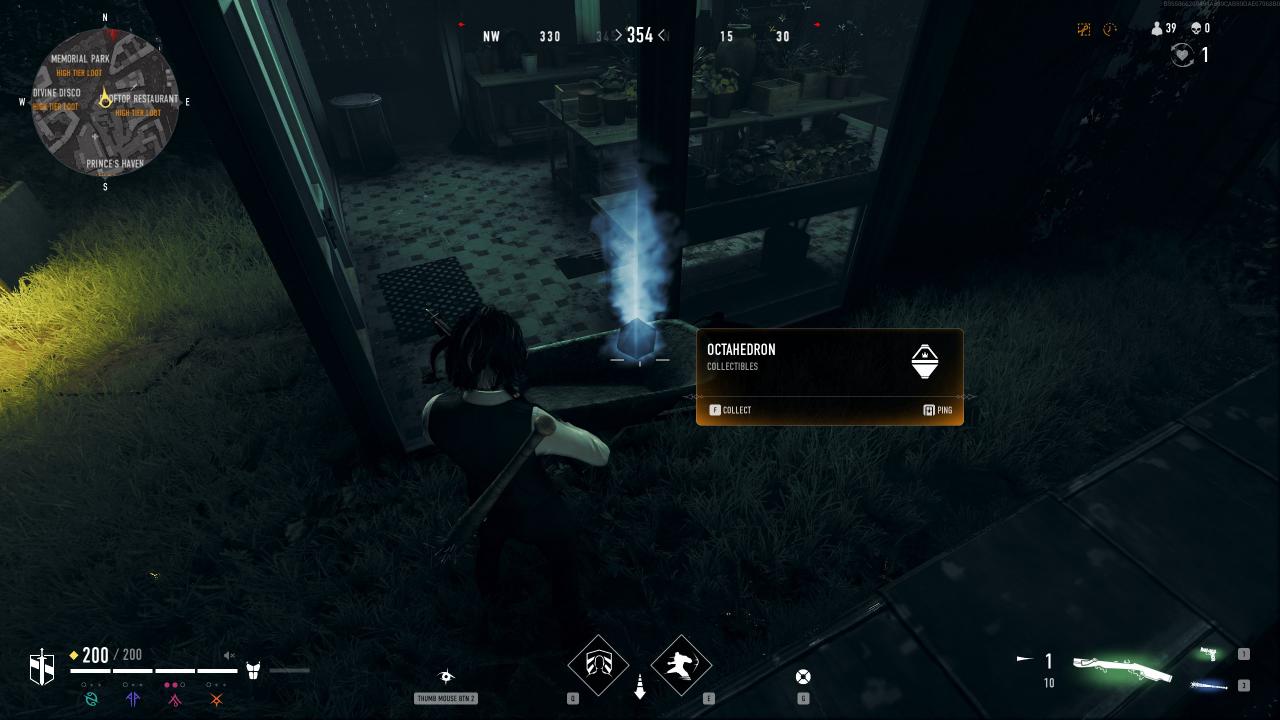 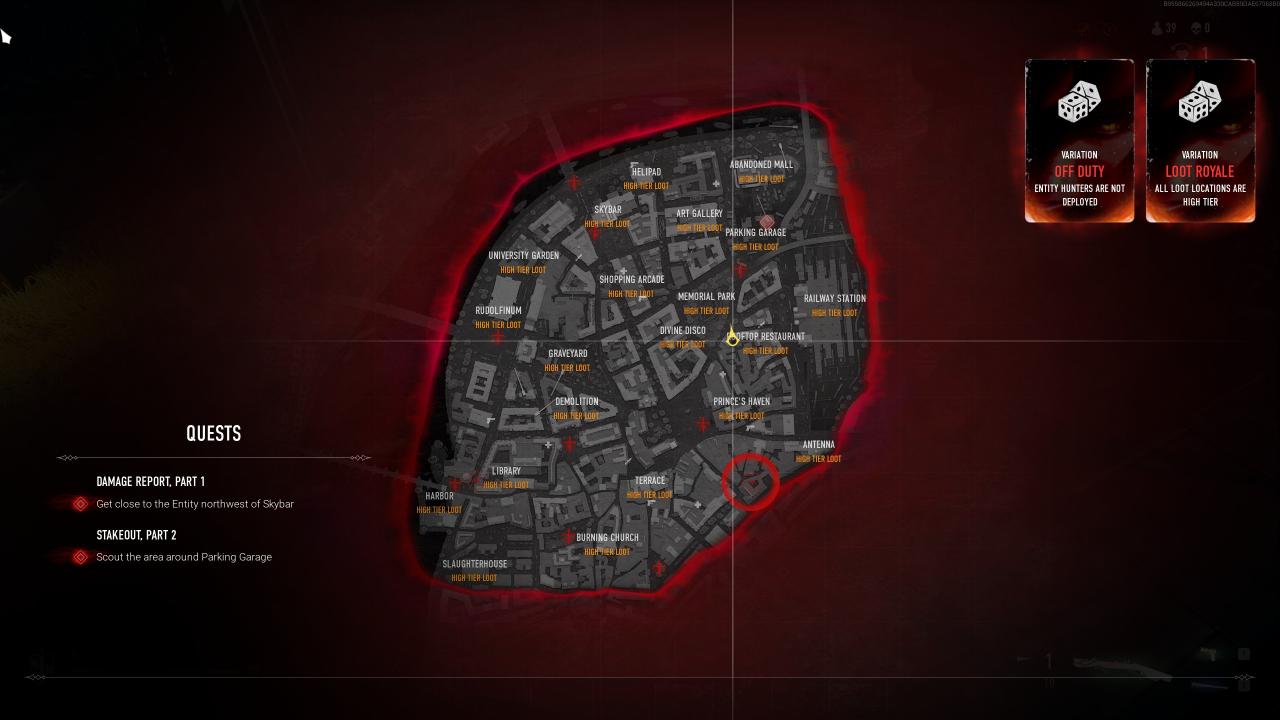 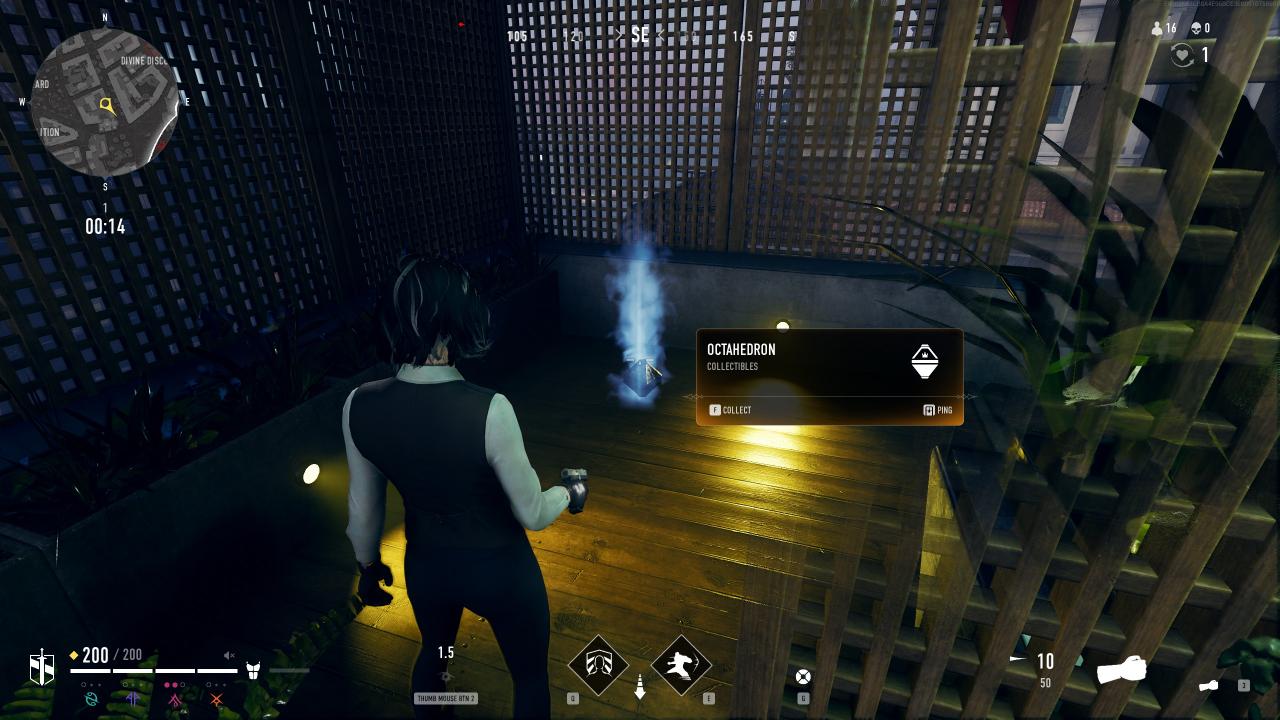 What sparked the turmoil? 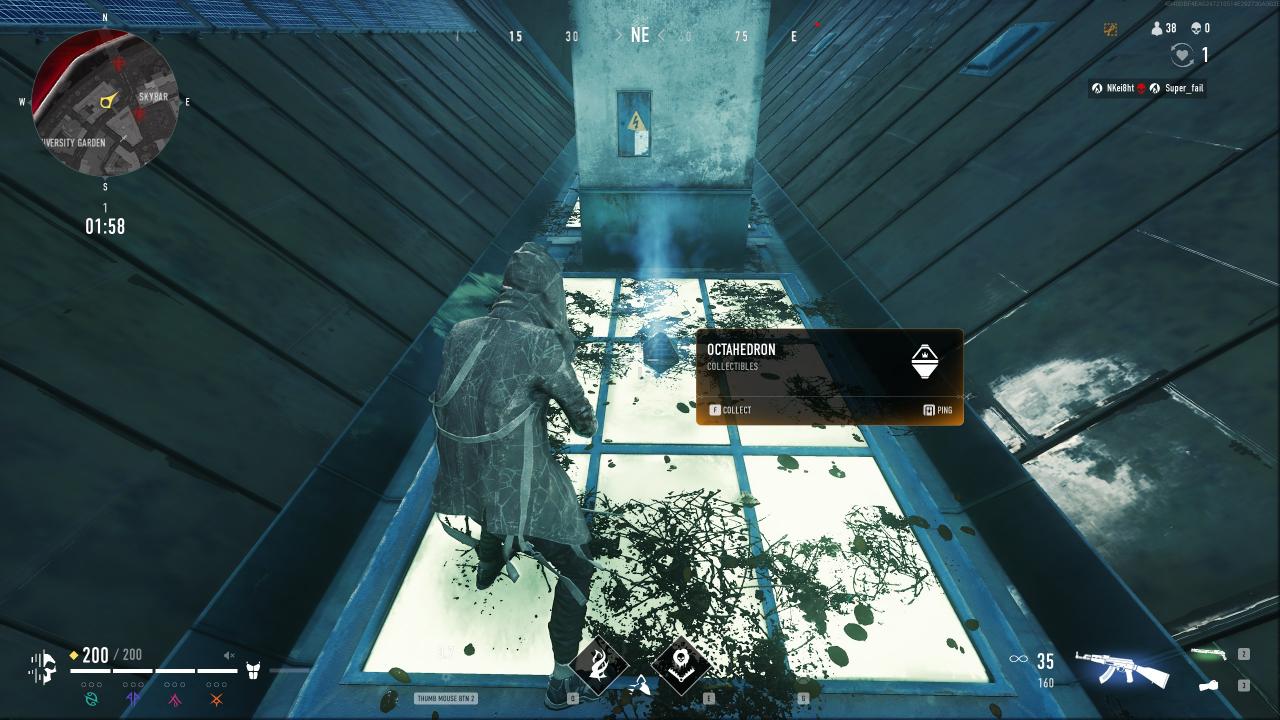 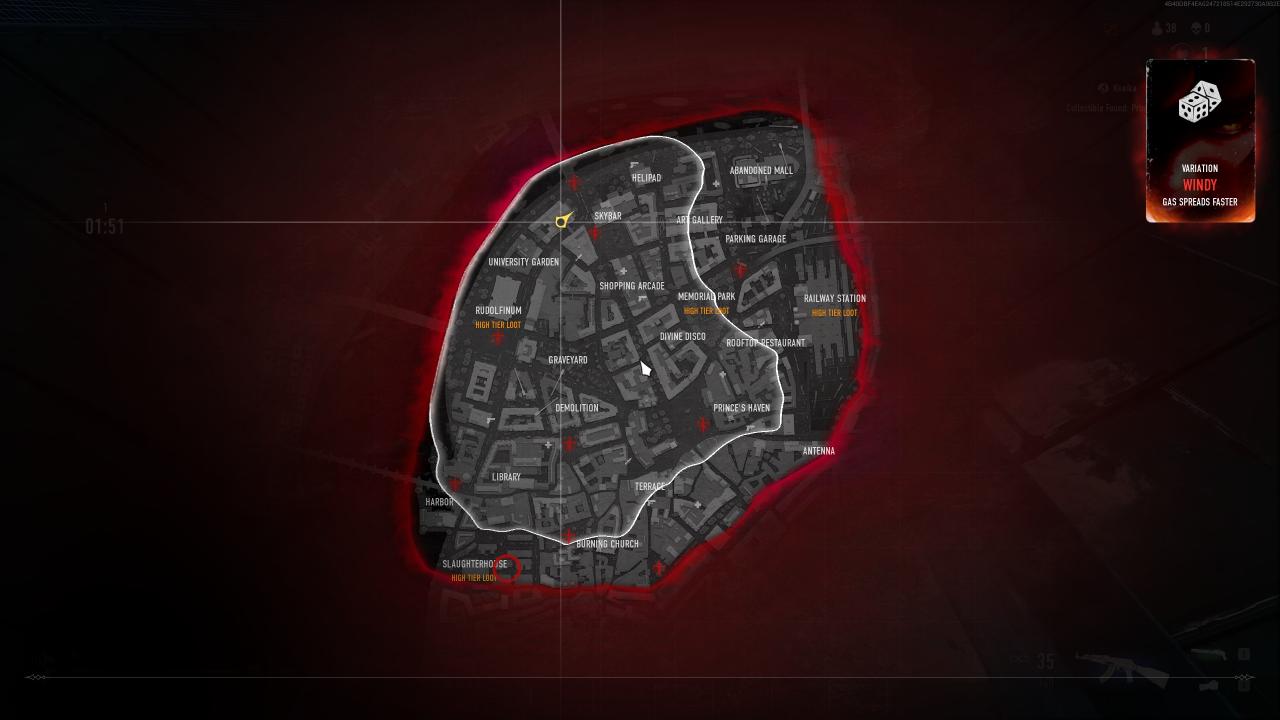 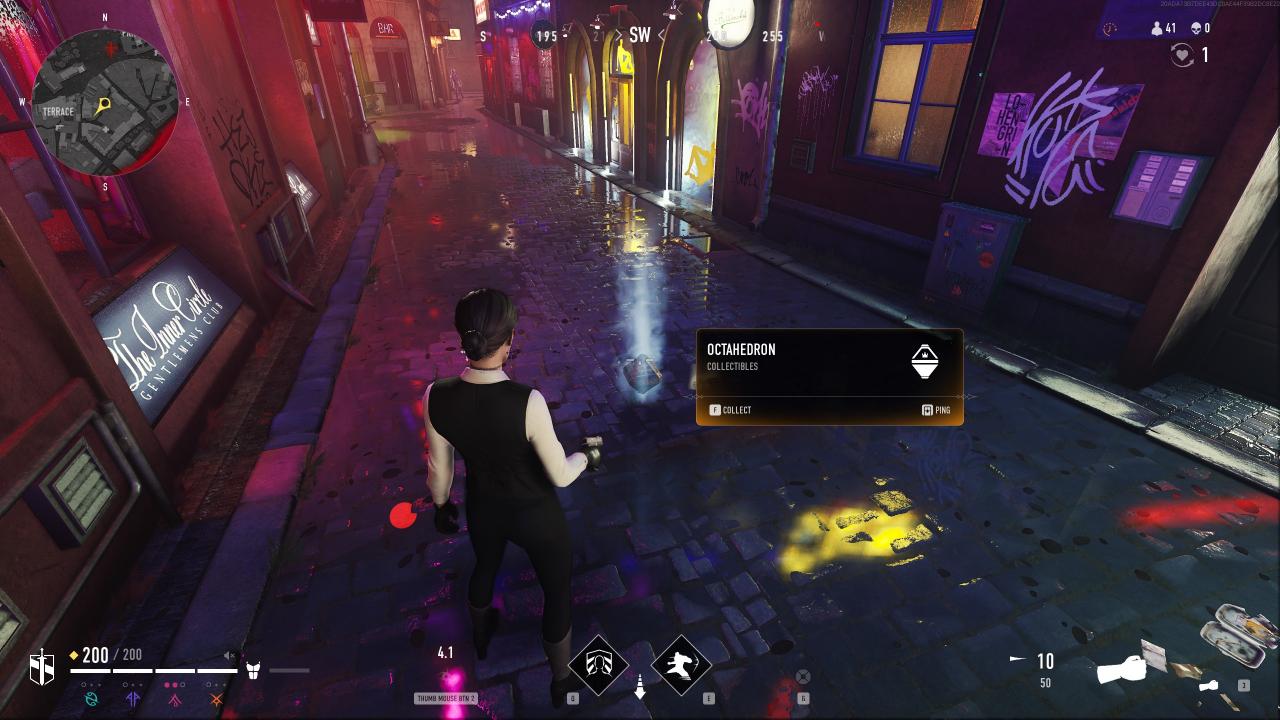 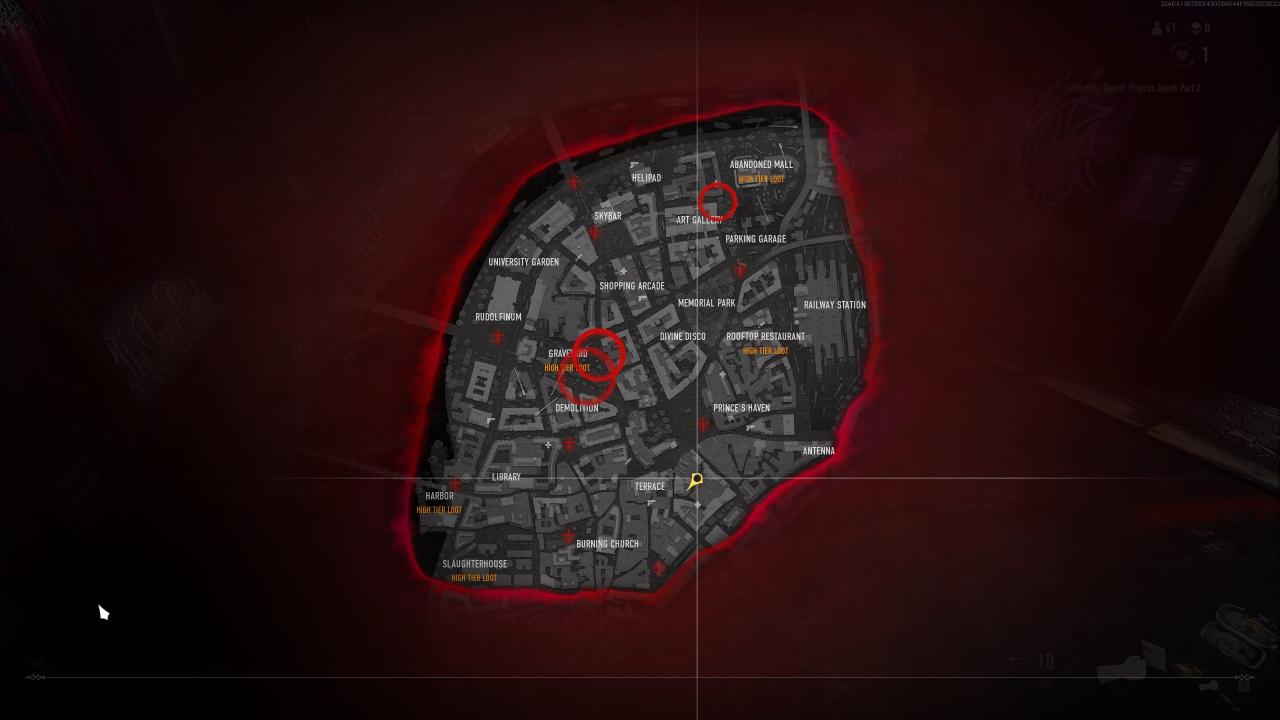 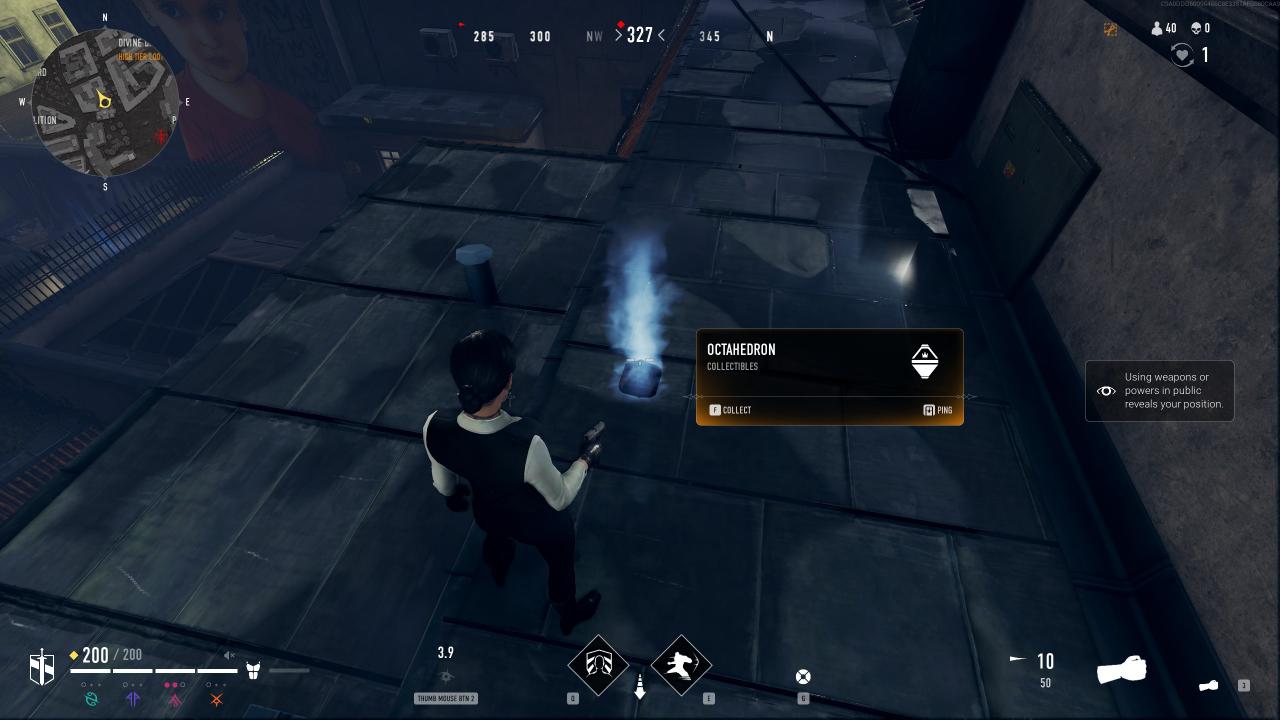 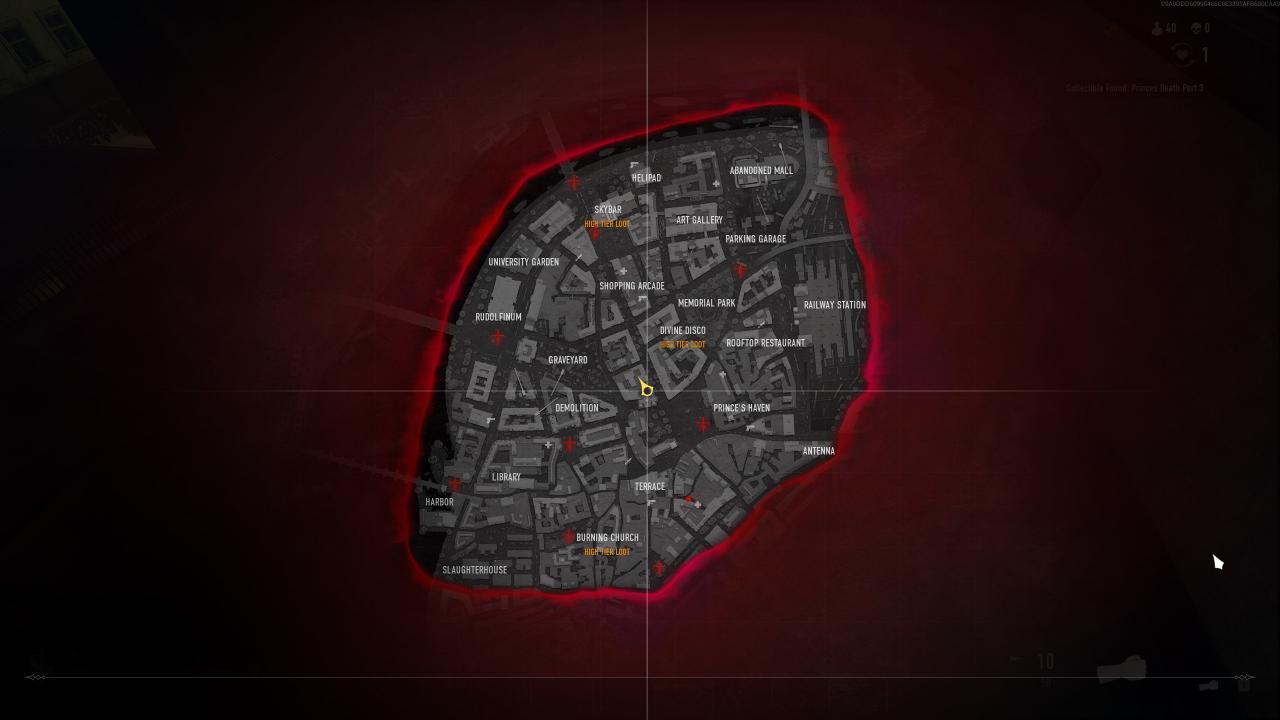 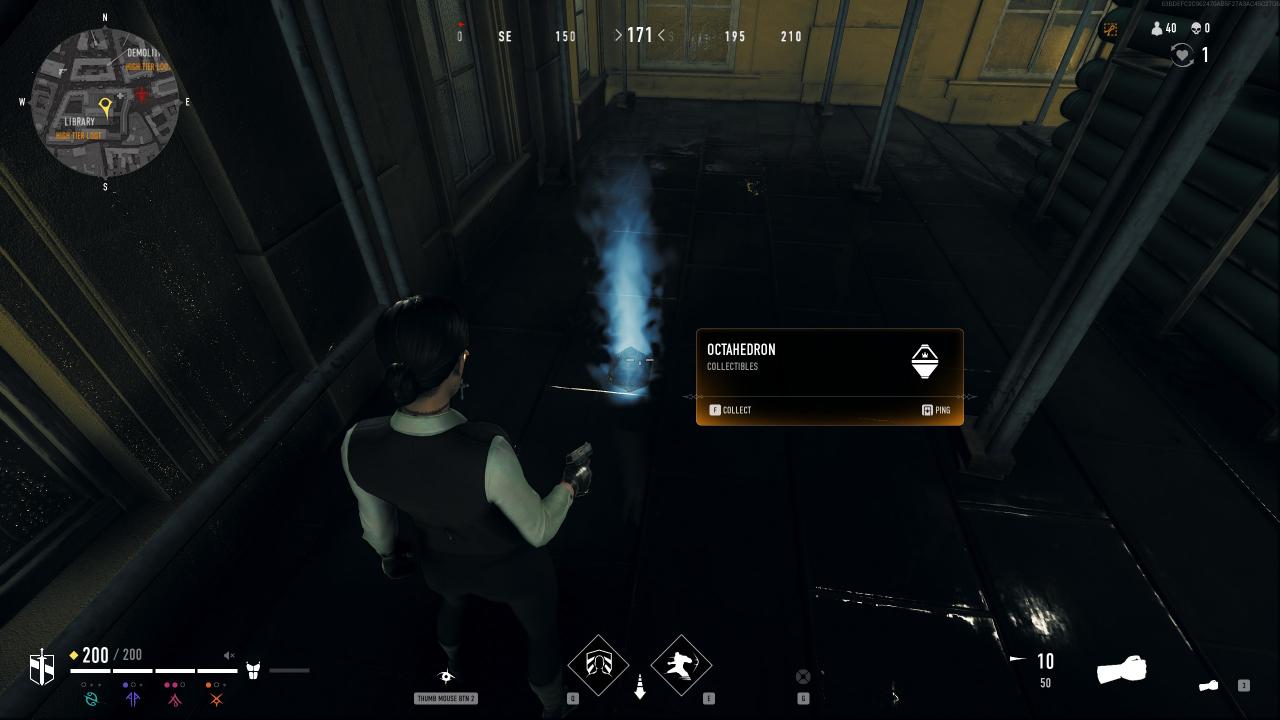 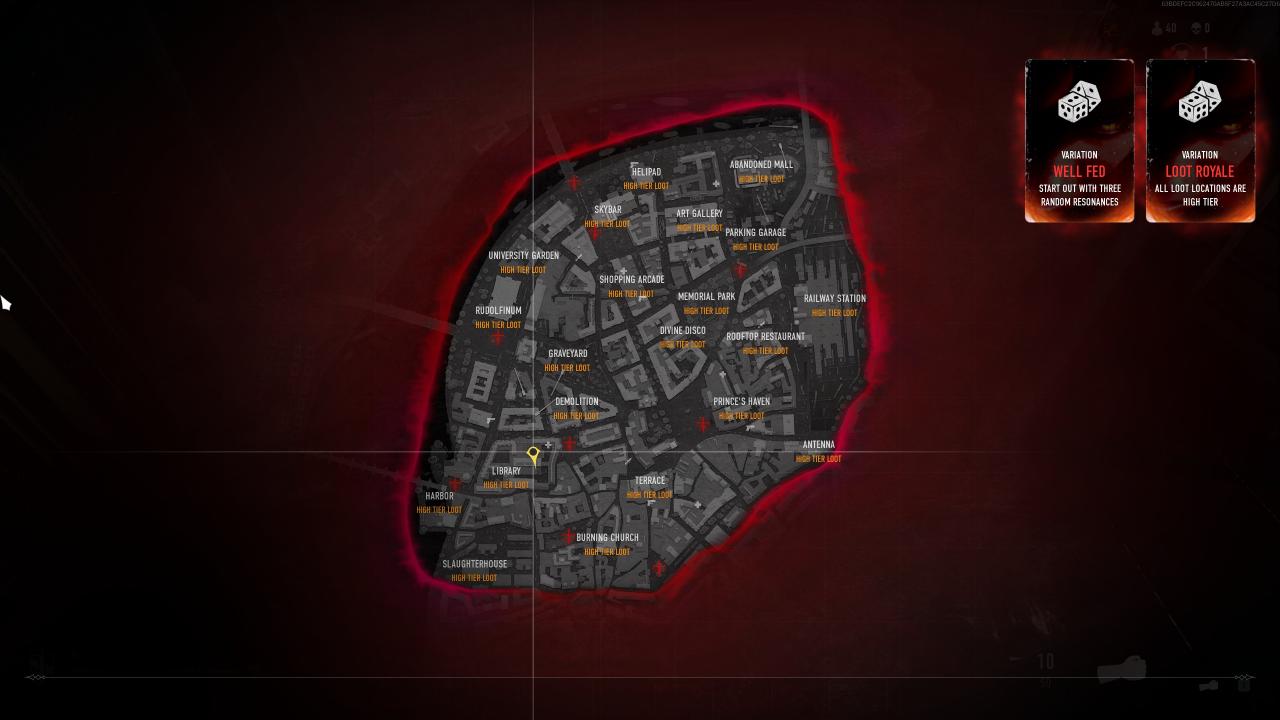 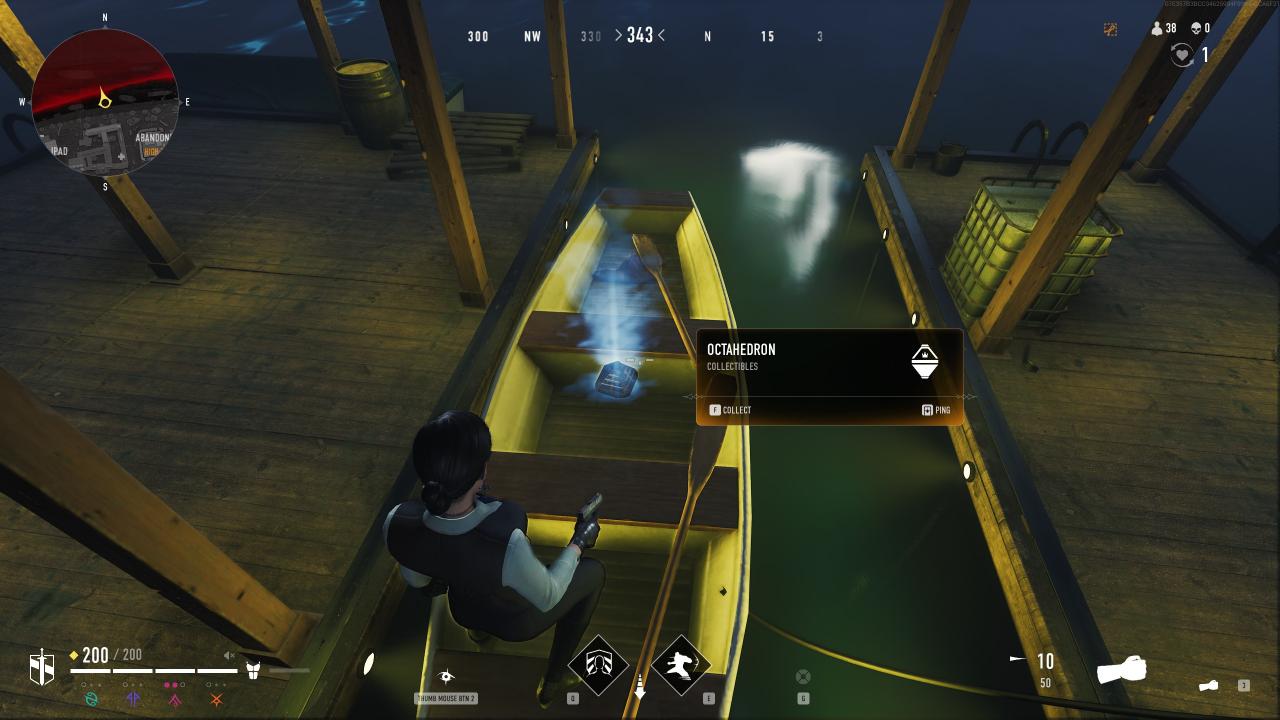 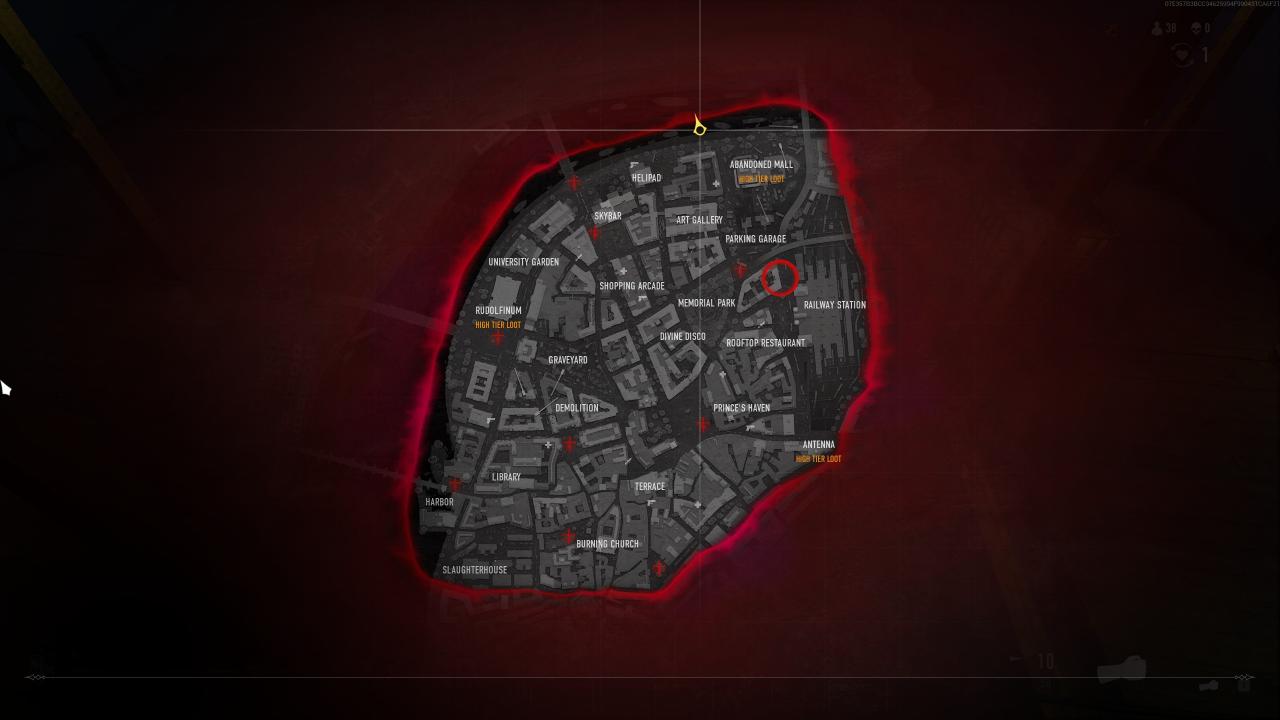