The best modes and decks for new players in Yu-Gi-Oh! Master Duel.

Yu-Gi-Oh! Master Duel was recently released on nearly every gaming platform. The official online simulator made by Konami is the premier Yu-Gi-Oh! experience when it comes to online play. As a result, players both new and old are starting to play the game but there are many mistakes that new players don’t know they’re making. Here is a quick but informative guide of the best Yu-Gi-Oh! 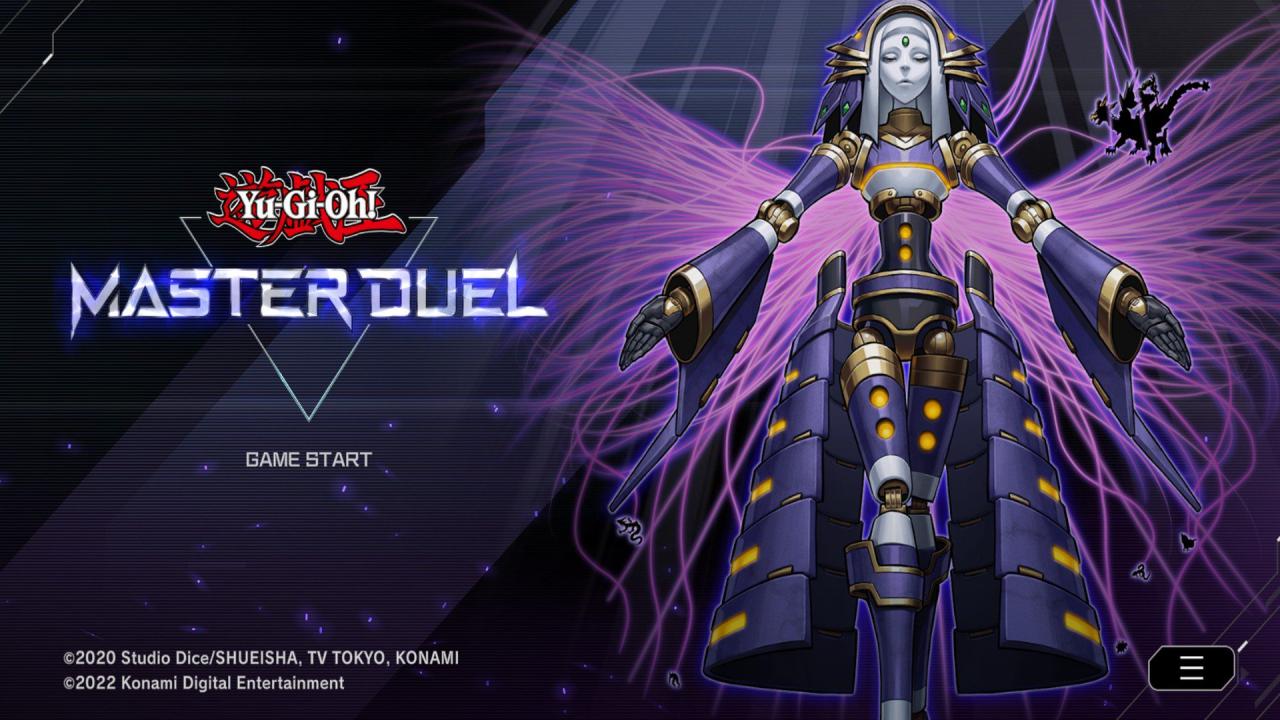 Play through the solo modeOne thing all new players logging into Master Duel for the first time should do is jump into the solo mode. Regardless of previous Yu-Gi-Oh! experience, the solo mode acts as a re-entry into the game. Each duel in single-player mode gets new players up to speed when it comes to all the new mechanics that exist in the game today. It’s also a really good way to learn about the lore of many of the game’s coolest cards.

But, new players should play and compete the solo mode for the rewards. After completing solo mode, players will have enough resources to craft any deck they want. For a breakdown of all the rewards, check out this solo mode breakdown article. 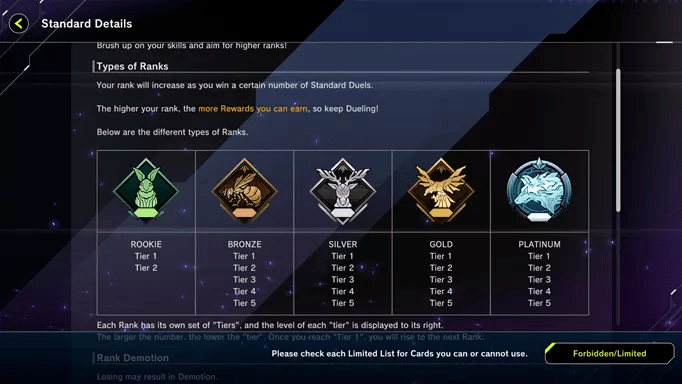 One of the most important Yu-Gi-Oh! Master Duel tips for new players to learn is to come into deck-building with a general idea of what they want to play. Yu-Gi-Oh! is dominated by the idea of archetypes, or sets of cards that are designed and made to work with each other. Typically, decks are built around the core of one archetype. Before buying any pack or crafting any card, players should take the time to research which decks are good or if their favorite archetype has a good build available online. 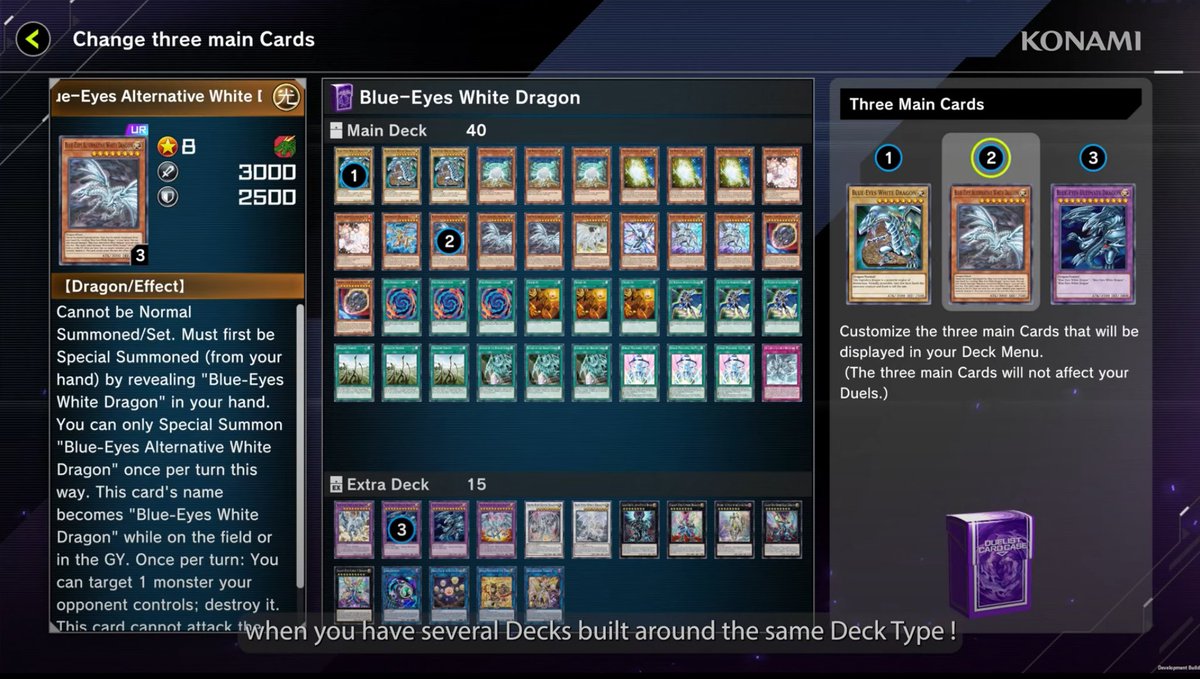 One trap that new players can fall into is wasting crafting material. It may look like a lot at first but the early surplus of crafting material dries up quickly, since there are so many good, high rarity cards. Instead of just crafting cards that can be used in a specific deck, look to use Super Rare and Ultra Rare CP on staple cards. Staple cards are universally good across almost every deck.

These staple cards are very hard to pull in packs because there’s almost no rate-up on them. By crafting them through the deck builder tool, players will be better off in the long term knowing that the only cards they need for future decks are the deck cores. And these are usually cheap. 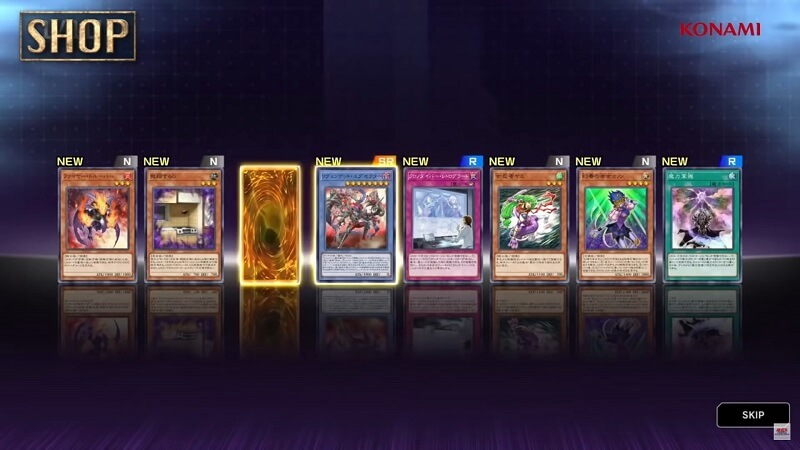 Only buy Secret Packs, except for bonus deals

When players first get a chance to visit the shop, they will likely notice a lot of different card packs. But, the Master pack contains almost every single card in the game. It also looks appealing to new players because there is a little bit of everything. However, this is a trap. It’s not likely that players will pull any card they are actually looking for when they buy this pack. Instead, players should buy specific Secret Packs. 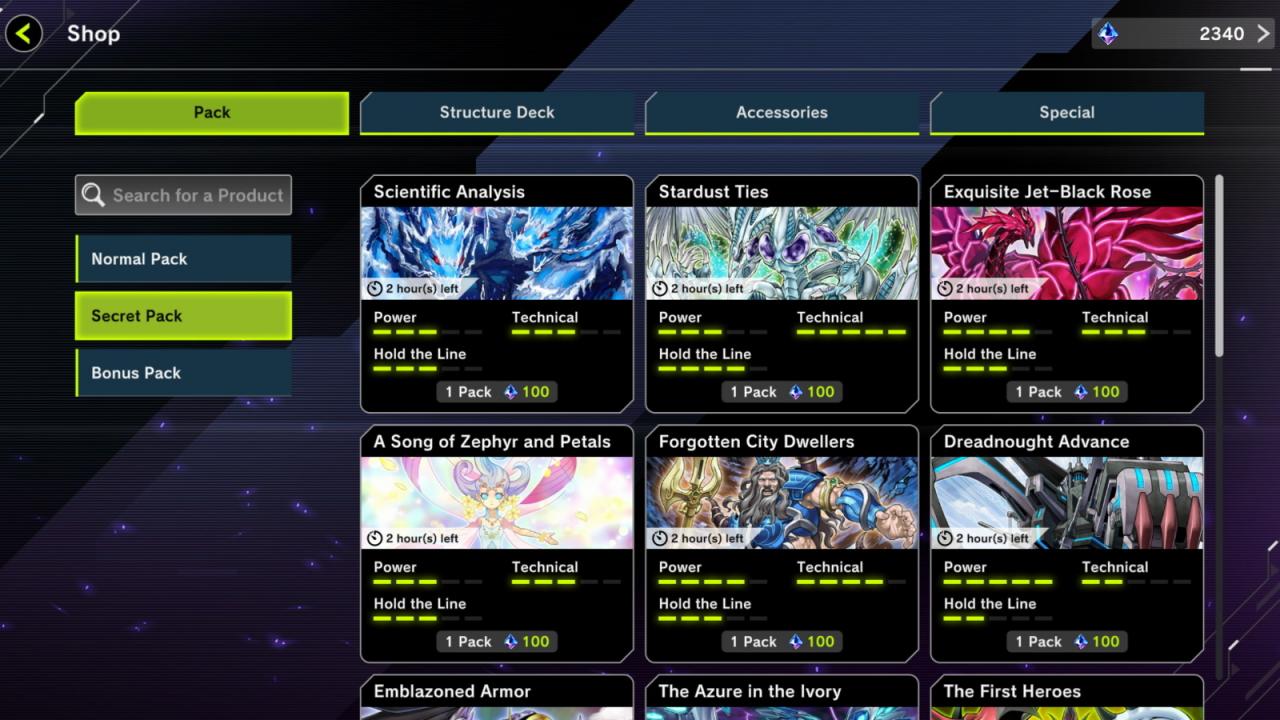 For example, if players want to collect Elemental HERO cards, they should buy packs of “The First Heroes” instead of standard Master packs. There is a very easy way to unlock Secret Packs. Check this guide which will tell players which packs to buy and how to unlock any specific Secret Pack they need.

In the shop, there are one-time bundles that include a discount on Master Packs. These also include a guaranteed copy of a powerful staple card. There are currently three of them available. One comes with an Ash Blossom & Joyous Spring, another comes with a Lightning Storm, and the last comes with a Solemn Judgement.