A list of helmets and Armor types you could theoretically use to recreate the Giant Dad look.

Below will be a list of helmets that would be most appropriate for a Giant Dad character.

I know there are more face like helms, especially of the Glintstone kind, but they are either too detrimental to the player’s stats or just don’t quite fit the Giant Dad aesthetic. 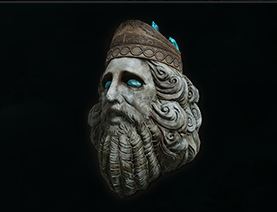 Can be found at Raya Lucaria Academy, Looted off a Crystallized Crab located at the west side corner of the academy’s courtyard. Closest Site of Grace: Debate Parlor.

Decreases your Stamina when equipped. (I believe it decreases it by 5 or 10%) 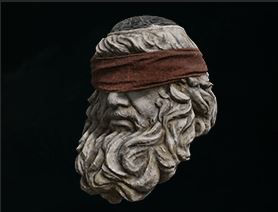 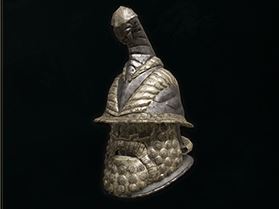 Note: you need to join the Volcano Manor covenant and do a kill mission first for Patches to show up and give you this kill mission. You get the armor set immediately after killing Tragoth. 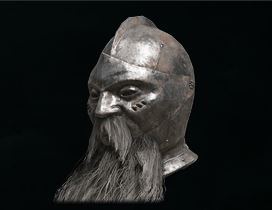 These are some of the armor sets I have found that look close to the Giant Dad style. There are only a few at the moment, but what matters is that the chest piece mostly resembles the Giant’s armor set. 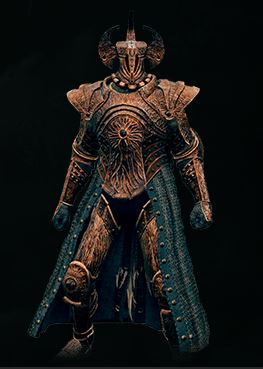 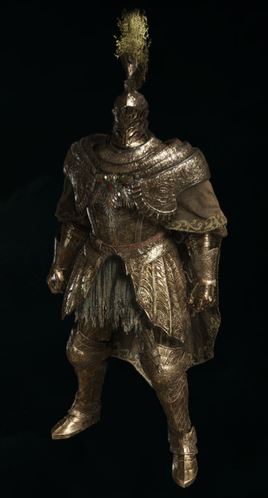 This is just going to list a few important talismans you should try to get your hands on. 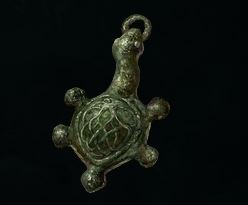 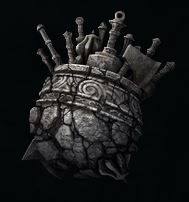