So you’ve been playing the game for a bit now and finally you’ve reached the first chase (if not, go finish the tutorial you bubble-blowing baby) and have encountered the elusive Montgomery Gator, who until now had been hiding away in his dressing room after the crew’s big performance. If you’re struggling to finish this section, there’s no need to fear! Here’s ol’ Gilbert’s guide on how to beat it: 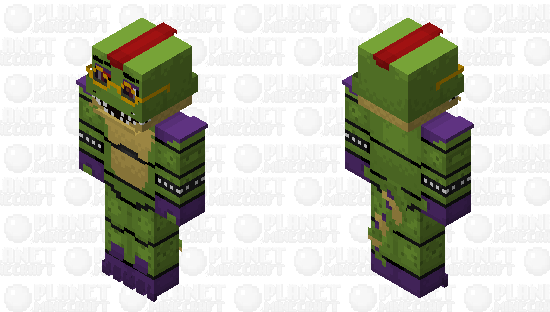 Gilbert Tip #0: The game is called “Five Nights” and yet only takes place over the course of one night….. curious.

Turn Around. Alligators can reach speeds of up to 35 mph on land, and while Montgomery was certainly the last gator to be picked for dodge ball at gator school he won’t let his past trauma get in the way of catching you. Since the mini-cutscene turns you around to face him and witness his glorious entrance, and since you also can’t sprint backward, you’ll need to rotate Gregory 180° so you can start sprinting down the hallway away from Montgomery. (If this seems tough, no need to worry. Since this is the official Fazbear Turning Tutorial™, the game will help you by turning Gregory around for you. This is an important skill you’ll need for later.) 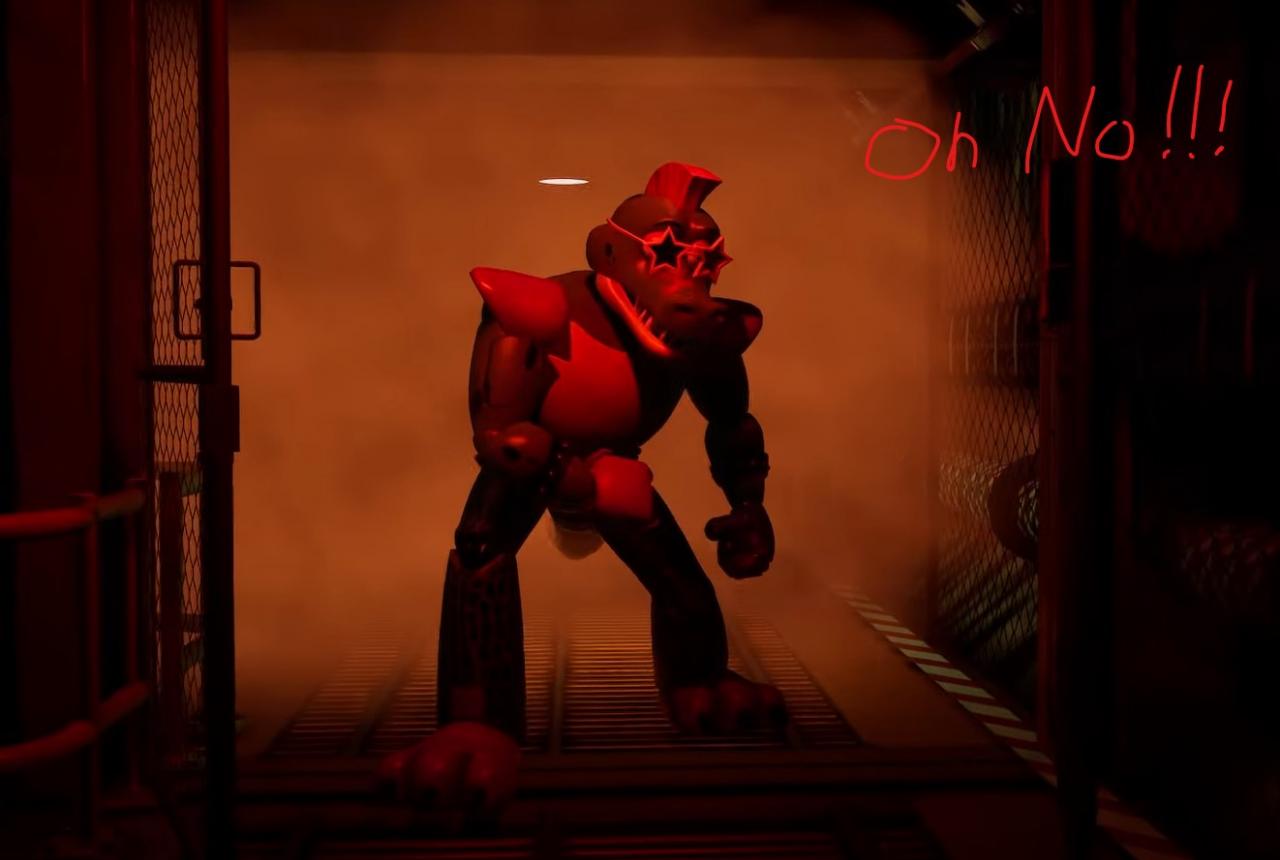 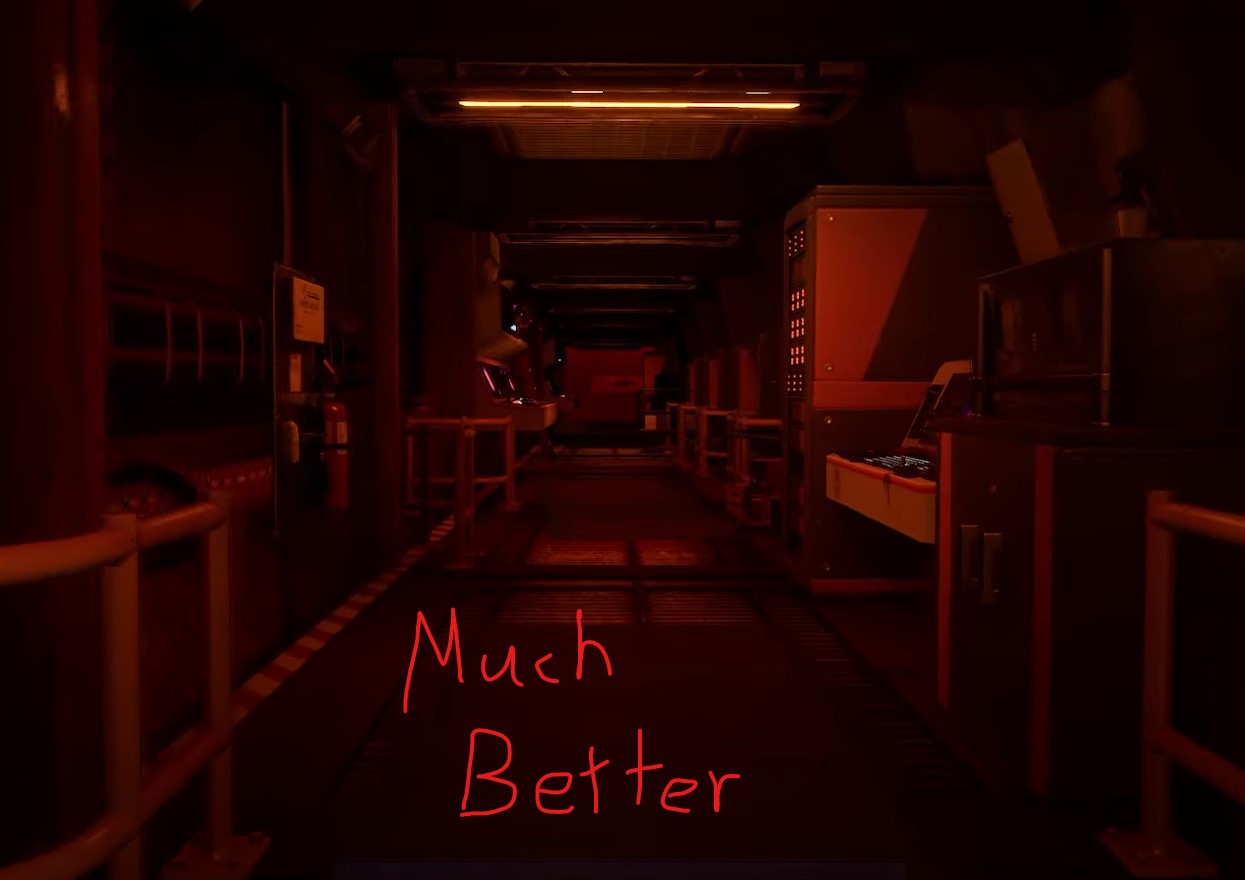 Once you reach the end of the hallway, Turn Right. While your instinctive maze-running skills might advise you to follow the left wall and take a quick left, doing so here will lead you to a dead-end blocked off by a chain link fence, and likely lead to your swift gator-ly demise. Instead, turn right at the junction and continue your escape.

Step 3: The Illusion of Safety

You’re closing in on the home stretch! Once you reach the room with a big set of trash cans, make sure to take the Left Path and make a beeline for the illuminated hallway, otherwise you’ll run head-first into another fence. At this point, you’re not even breaking a sweat. Nothing can get in your way, unless…

Gilbert Tip #3: Make sure to get eight hours of sleep a night. Press [ESC] to pause the game.

Uh oh, a surprise boss fight V.S. Chica! After getting over the shock of such an unanticipated scare, you’ll need to remember your training from Step 1 and Turn Around ALL BY YOURSELF this time. No more hand-holding here, tutorial’s over Buddy. Quell your inner panic and rotate Gregory 180° in order to continue your escape towards the metal staircase down the hall. 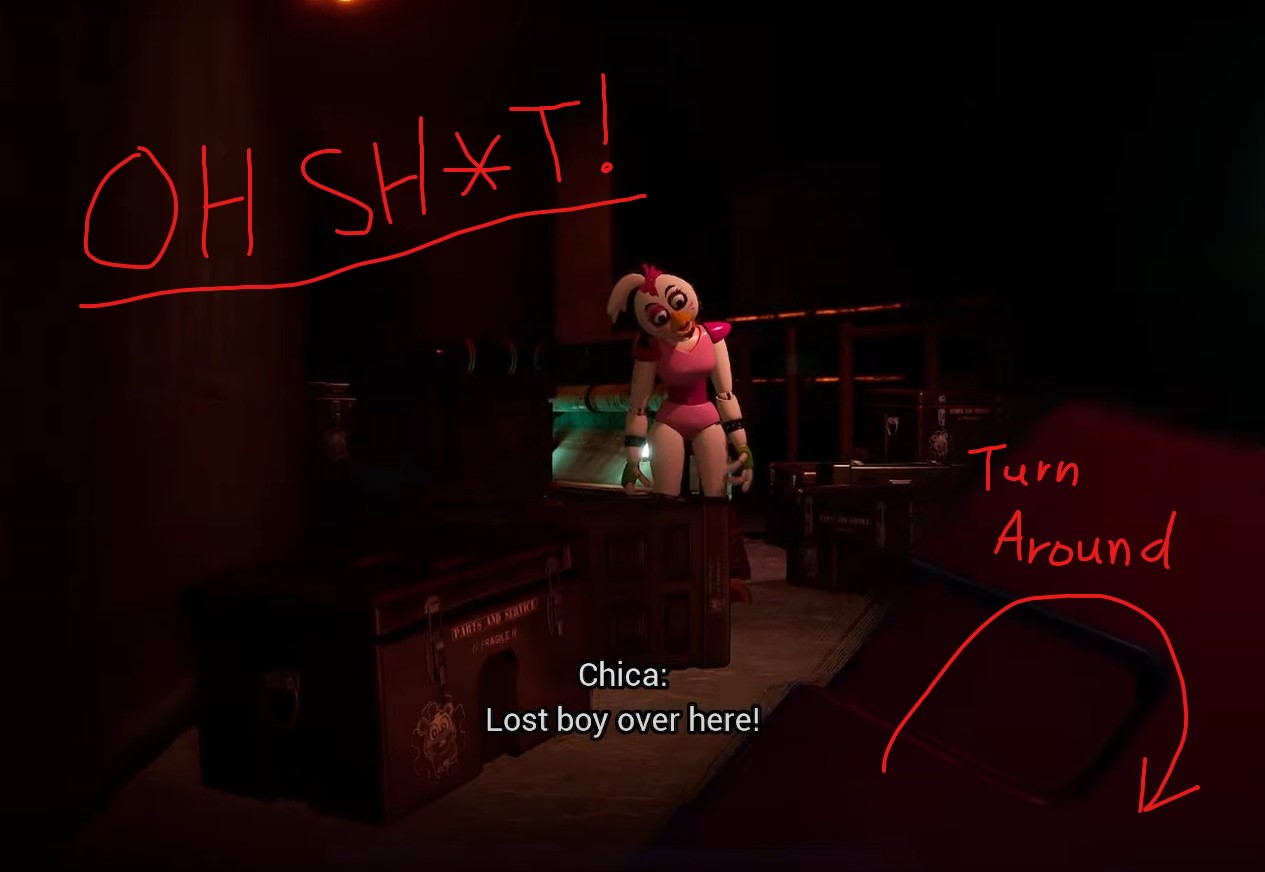 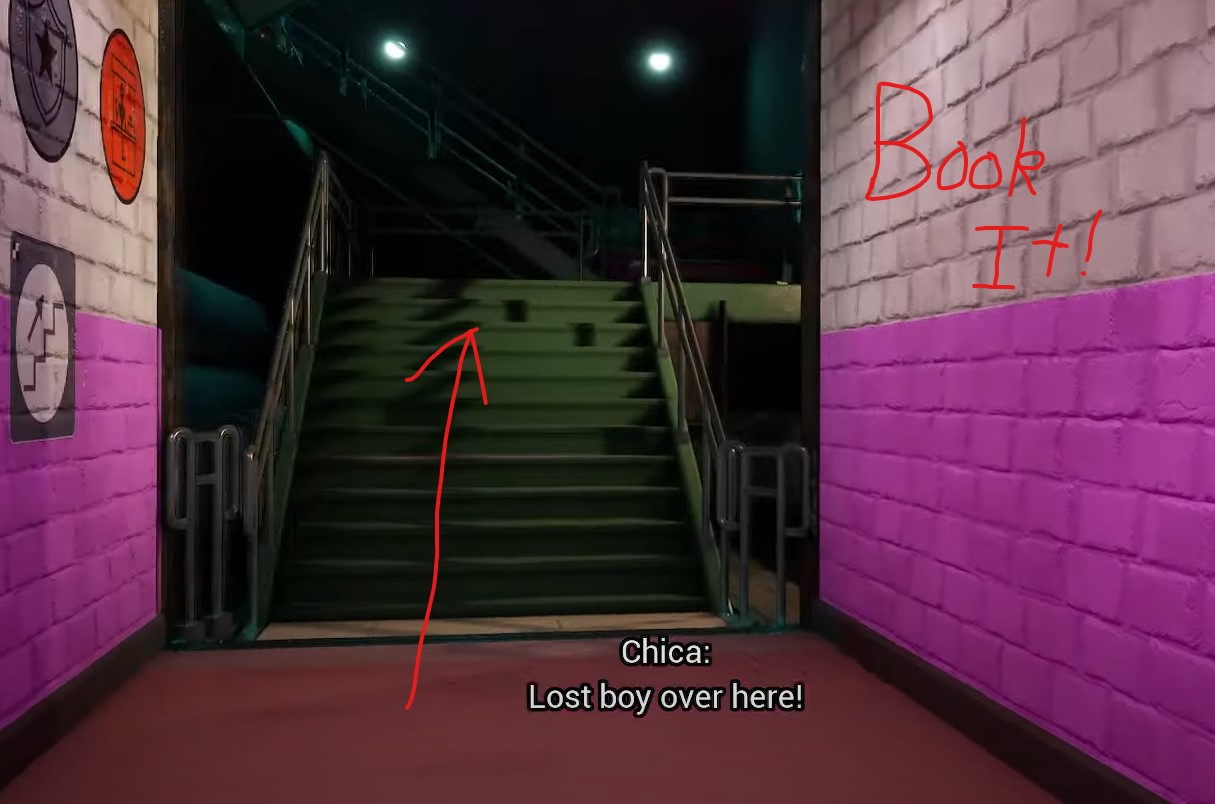 Gilbert Tip #4: Manage your sprint. Taking a break to recharge your legs before they run out of juice will be faster than using up all your energy due to the increased downtime.

Don’t let up yet, ol’ Monty’s still hot on your heels, but you’ve almost made it. Once you reach the top of the stairs, Continue Down The Hallway and Turn Right into the office. Once inside, the door will lock behind you automatically, effectively leaving Montgomery in the dust. 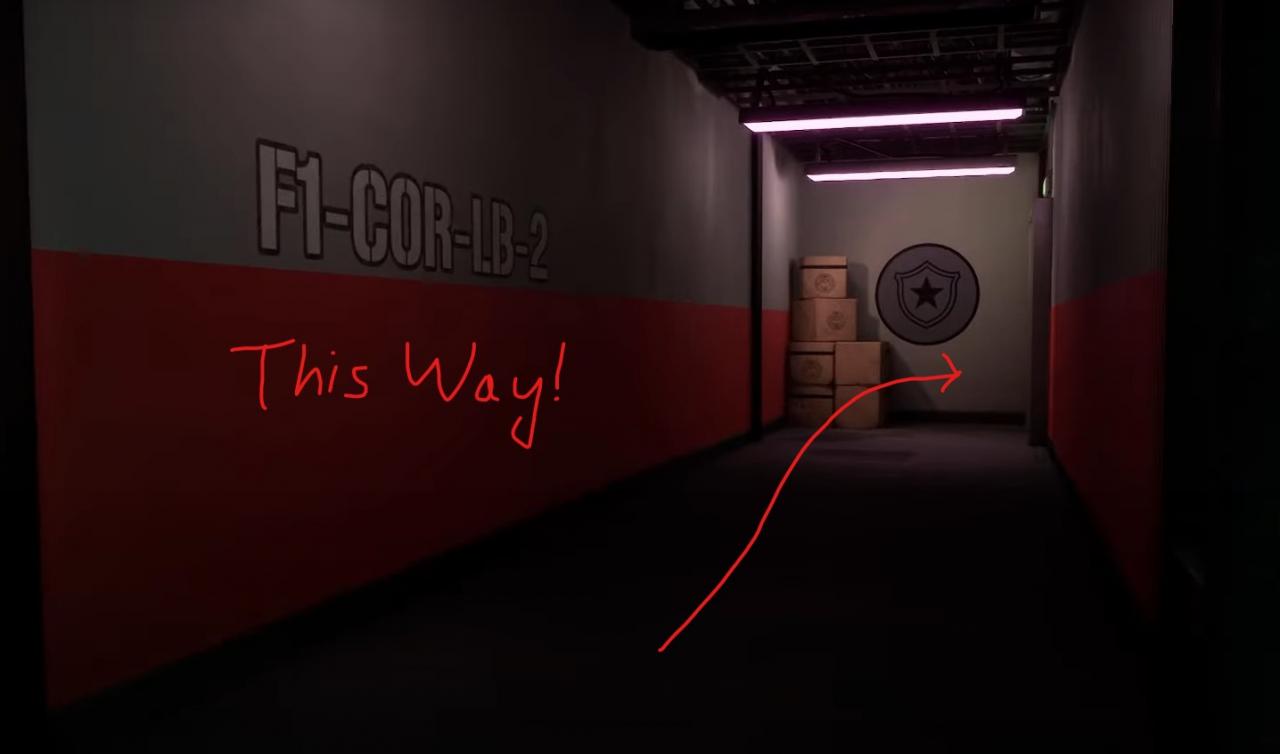 Congrats, you’ve done it! You’ve bested the one and only Montgomery Gator! With your newfound elite gaming skills you’ve acquired on this treacherous journey, I’m sure nothing will stand in your way! 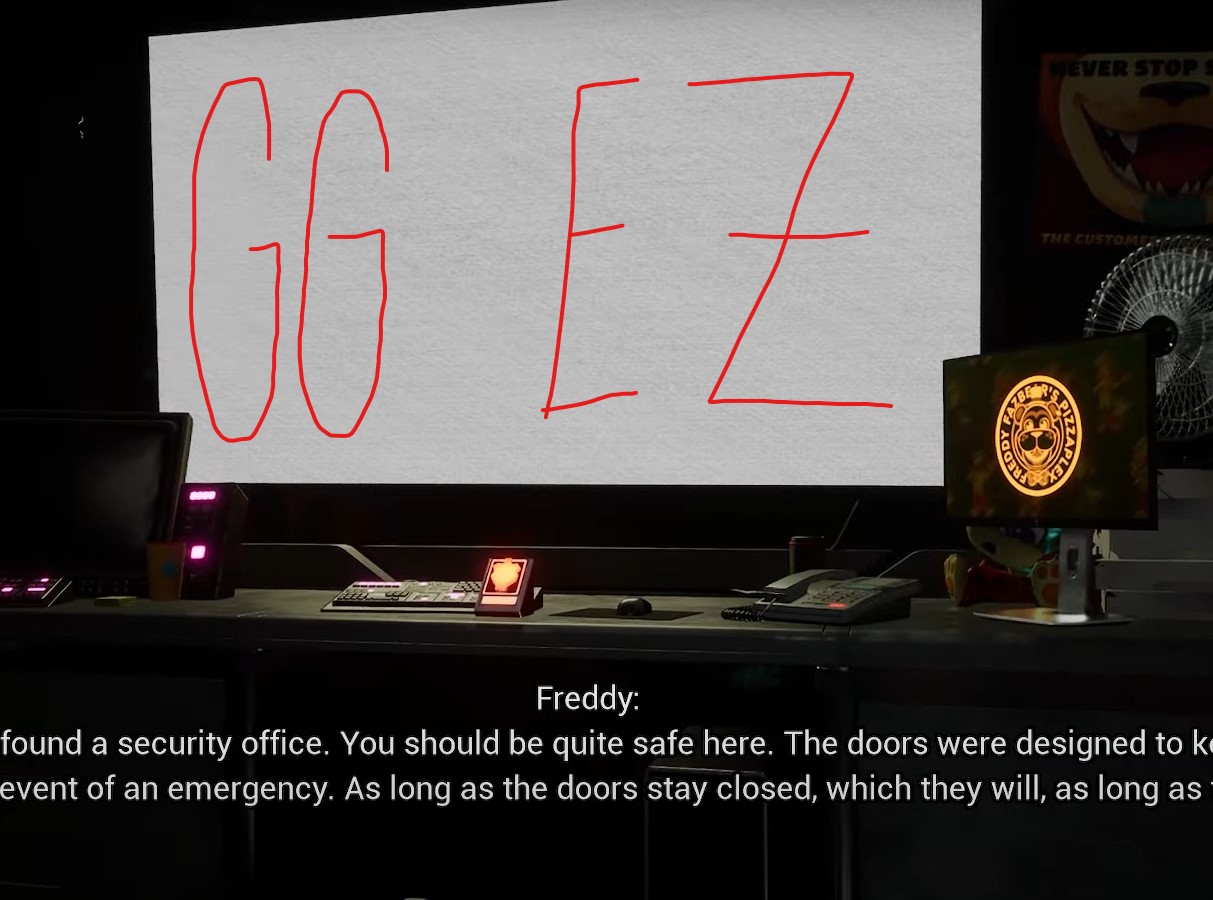 Gilbert Tip #6: Inscryption was f*cking robbed at the 2021 Video Game Awards. Not only was it not even nominated for GOTY, but the supposedly “unbiased” judges only nominated Inscryption in the “Best Simulation” category, along with titles such as Forza Horizon 5. While I have nothing against the Forza series, the only similarity between the two games are the words “car” and “card”. Literal gerrymandering, what absolute bullsh*t.