Here is a guide for you to start the game if you are new to the game.

Don’t worry about experience and money 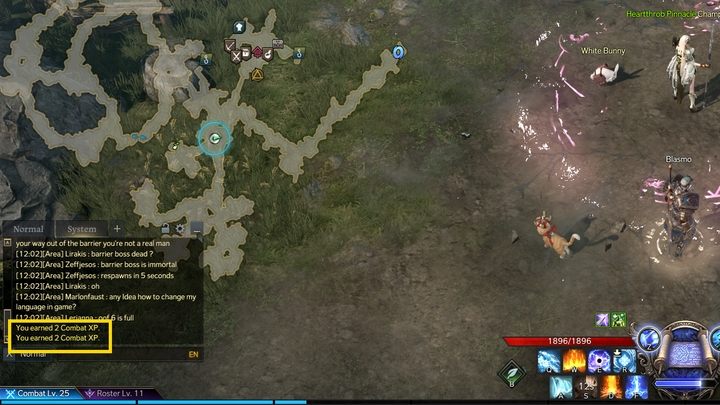 Don’t focus on grinding in the early game. During your exploration of the first island of Longhill it’s not worth it to get XP by fighting common enemies. Complete quests instead, as it will unlock other regions with stronger enemies who reward you with more XP. You can also ride on horseback to look for stronger enemies and mini-bosses, as they can give you up to 20 times more experience than the regular ones while not being too difficult to defeat. 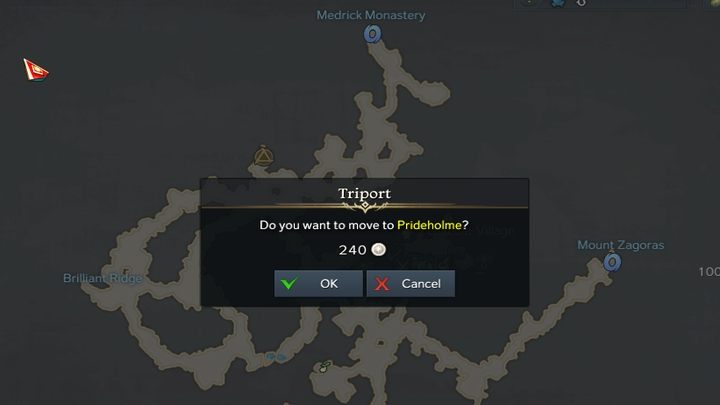 Don’t bother exploring until leaving Longhill (the first area). Exploration can be fun for many (as well as an opportunity of earning experience, money and rare items), but we strongly discourage exploring during the very beginning of the game. Some of the game’s content is unavailable at the very beginning, so you’ll lose a lot of time and you can get annoyed by the game – its world is huge and exploring every corner right away can spoil its charm.Be careful with going to distant areas, too. The further you go – especially if you cross the borders of major areas – the more fast travel will cost (the difference being quite significant). If you want to follow the main storyline, you should stay in the area until you complete all main quests. You also won’t be able to use equipment of higher level than your character’s (the farther you go, the higher the gear’s levels will be).

Get familiar with your skills and test them 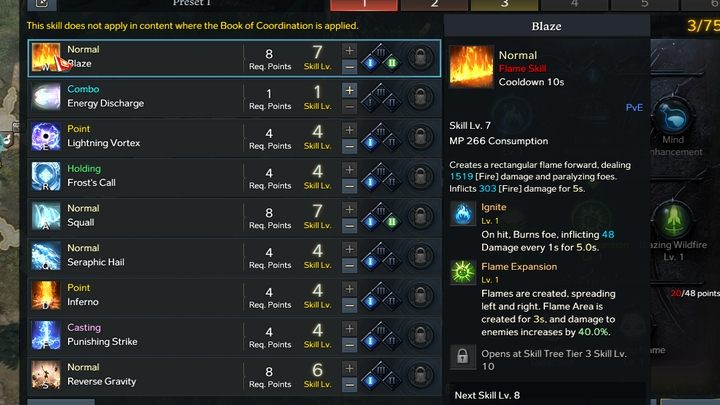 Familiarize yourself with your character’s starting skills by reading about them. Open the menu with the K key. Don’t worry too much about damage or the MP cost at the beginning. You should rather figure out whether you can increase the power of your attacks by using one skill after another, as well as remember how many times you must press the skill key when using Combo abilities.

You can play as several characters 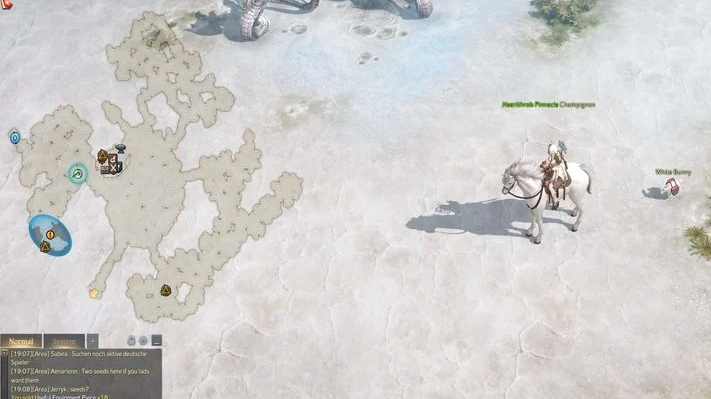 The mini-map can be useful. Besides the one visible in the upper-right corner you can also view the map with the Tab key. It’ll show you more details as well as mini-bosses, represented with a horned helmet icon. This will let you earn plenty of experience. To move the map you must hold down the MMB and move it to any part of the screen.

Communicate with other players

Use the chat to get information, but also share it with others. You saw a region boss or wandering trader in town? Let everybody know about it in the chat!

Don’t feel discouraged if Lost Ark seems poorly developed or even boring at first. The game has many features: you can collect resources, fish, make ship expeditions, expand your own fortress, do guild-related missions, engage in PvP arena battles and much more. However, all of these things come with time – either with progress in the main storyline or with the character’s level – in this case, reaching level 50 is key. Completing the main story quests is enough to get to this level, so you should focus primarily on doing those.

Don’t waste your silver and gold

Spending money is easy when you have it. However, Lost Ark has quite a few features that cost a lot of silver and gold, not to mention other items that are targets for exchange. buying new gear is definitely a bad idea. 10,000 silver is not easy to earn in the early game, and you can find equipment in the dungeon equal to your character’s level.

Blue icons next to objects 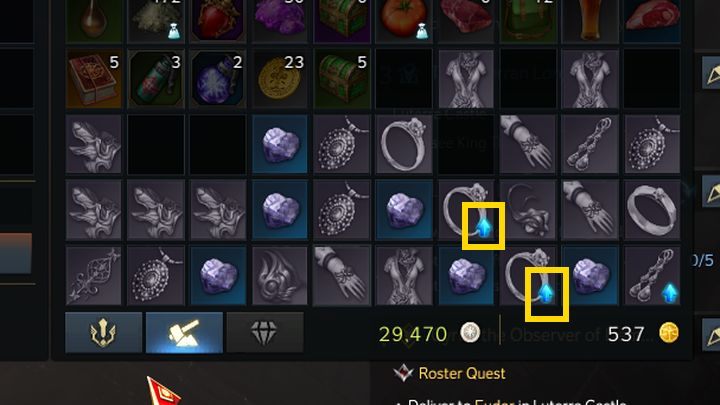 If you don’t know what to select and what to dismantle, simply look at the little blue arrows next to the items. They mean that the item is better than what you’re currently wearing – so you can dismantle the rest. Watch out with gems, though – they often suggest a higher level, offering a different – but not better – bonus for the character’s attributes. 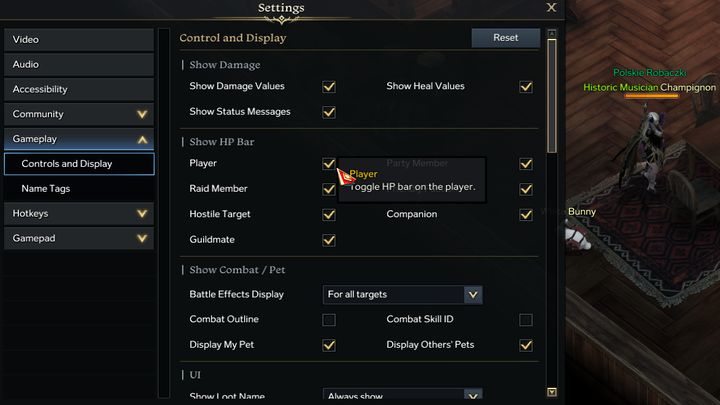 In the menu, you have the option to place the health bar above the character’s head. This is useful because you won’t always have the health bar from the bottom panel of the screen in sight. To do this, open Menu -> Gameplay -> Controls and Display. Here, select Player in the Show HP Bar section.

Think well about the character you’ve created. If you want to make changes, perhaps you’ll be better off creating a new one? Changing the character’s appearance and name is a paid feature.
By PINEAPLE