This guide will show you how NOT to play the game; and how to rely on others. (WARNING: THIS GUIDE CONTAINS DLC!)

The Leech perk deck is one of the most powerful decks in the game. Being able to revive yourself, and being able to tank massive amounts of damage, both sound really appealing for people starting to get into DSOD. Well, what if I told you you were WRONG, and that you will not be using this deck to benefit yourself, but your teammates.

The reason we will be using leech as a support tool is that it is great for survivability. Activating Leech splits your health into 10 segments (assuming you have the perk deck maxed out) and gets rid of your armor bar. Everytime you take damage, you will lose one segment. However, as of update 217.1, taking 200 or more damage will deplete 2 segments of health. Every segment you lose will heal your teammates by 10% of their health. Considering that ZEAL units do 225 damage per hit, you will be losing 2 segments of health almost every hit, healing your teammates in the progress. Not only that, but you can use leech to tank damage and revive your crew as well as doing objectives. The self revive feature can also come in handy when you need to get to your teammates for revive, and they can’t reach you.

We will be using a combination of skills to ensure that you can support your teammates, as well as being able to deal enough damage to not die in mere seconds due to you almost never having armor with this build. 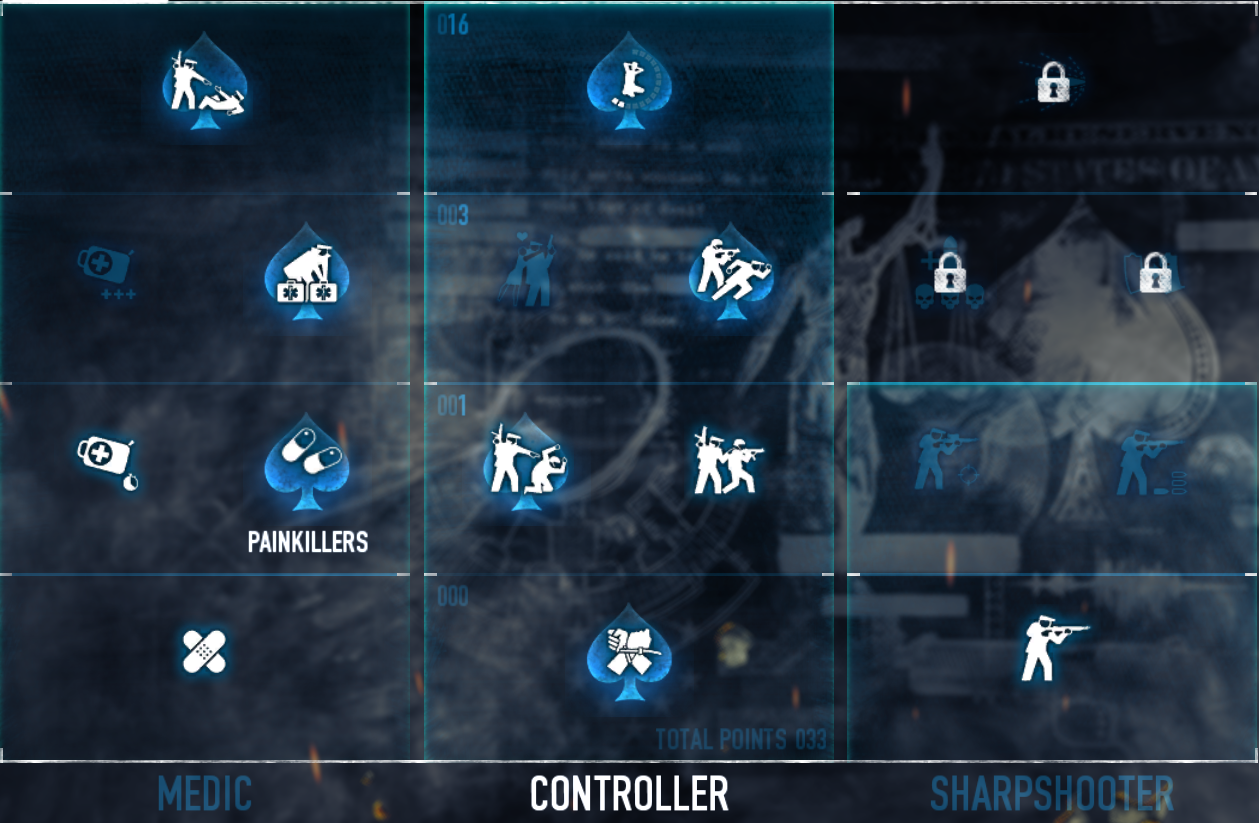 The Medic Tree:
The Controller Tree:
The Sharpshooter Tree: 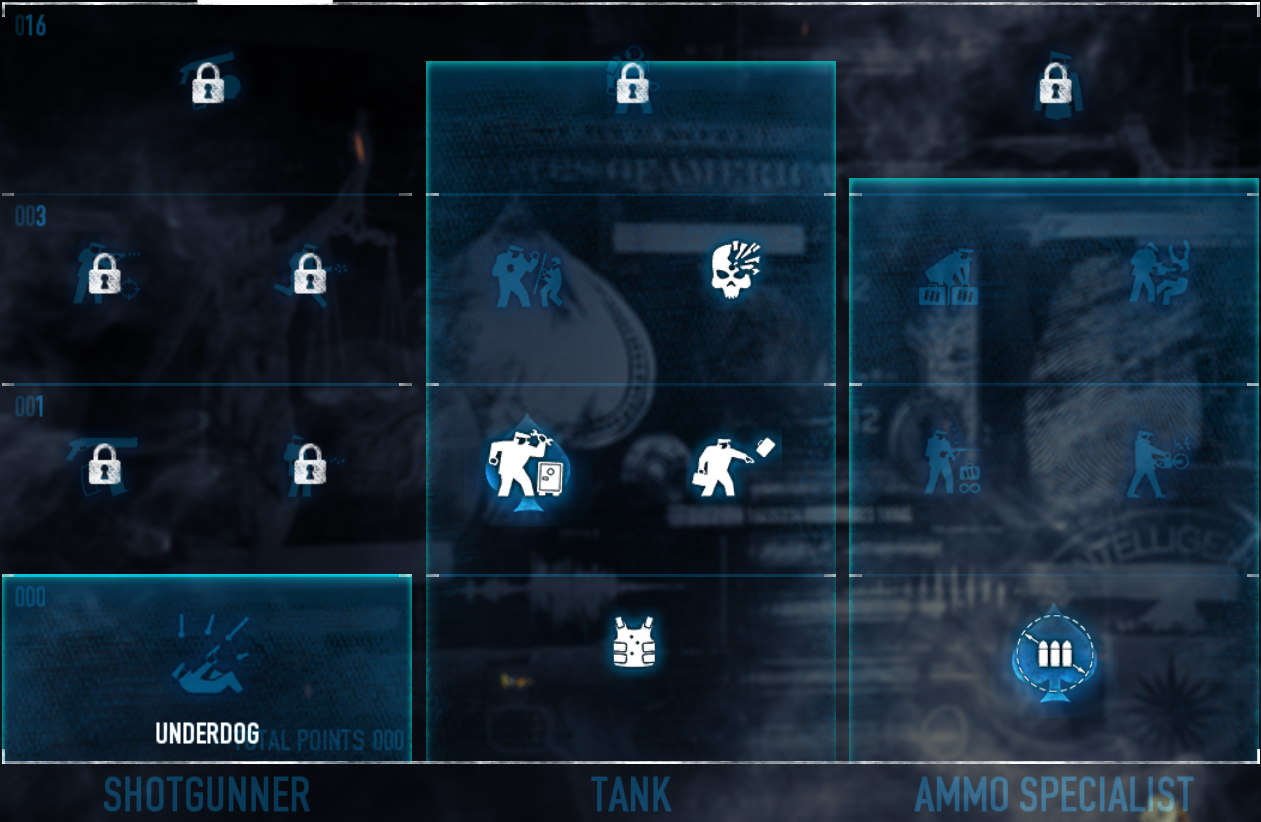 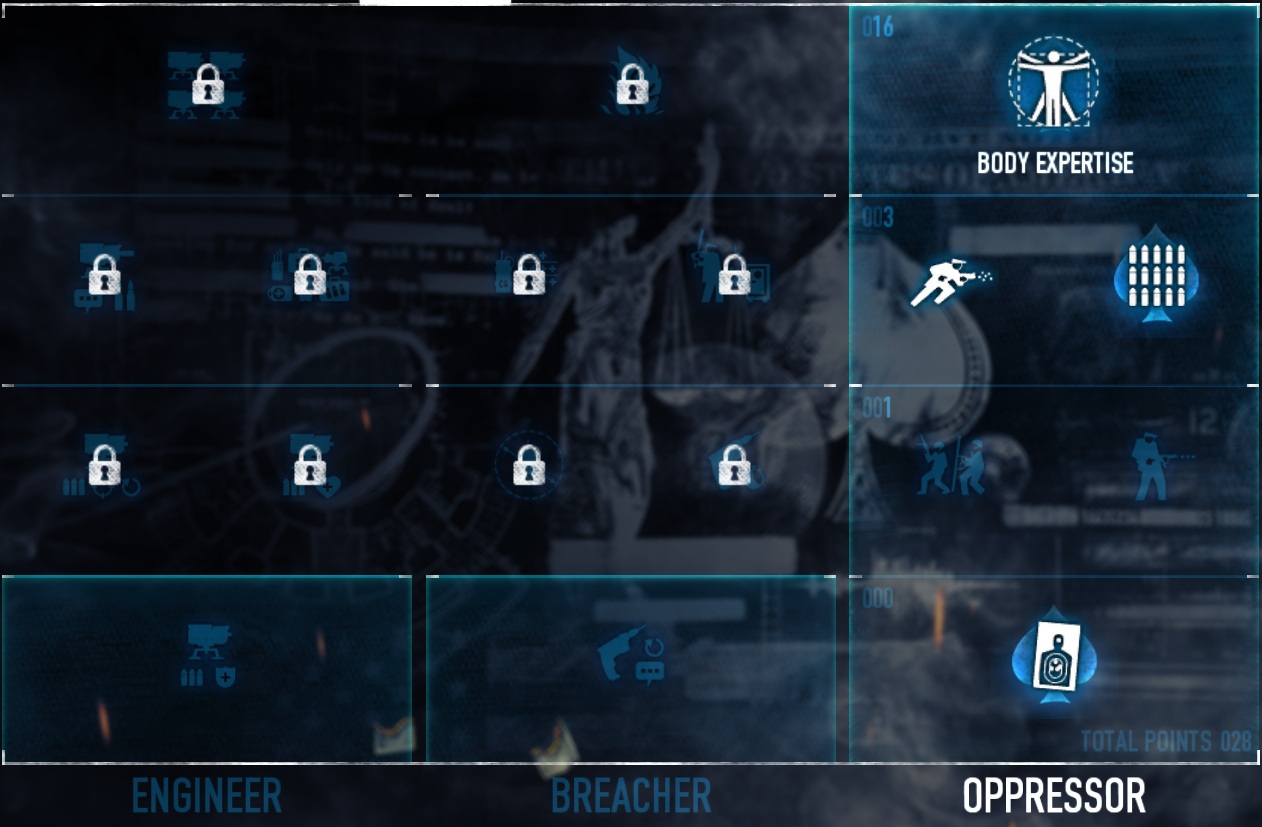 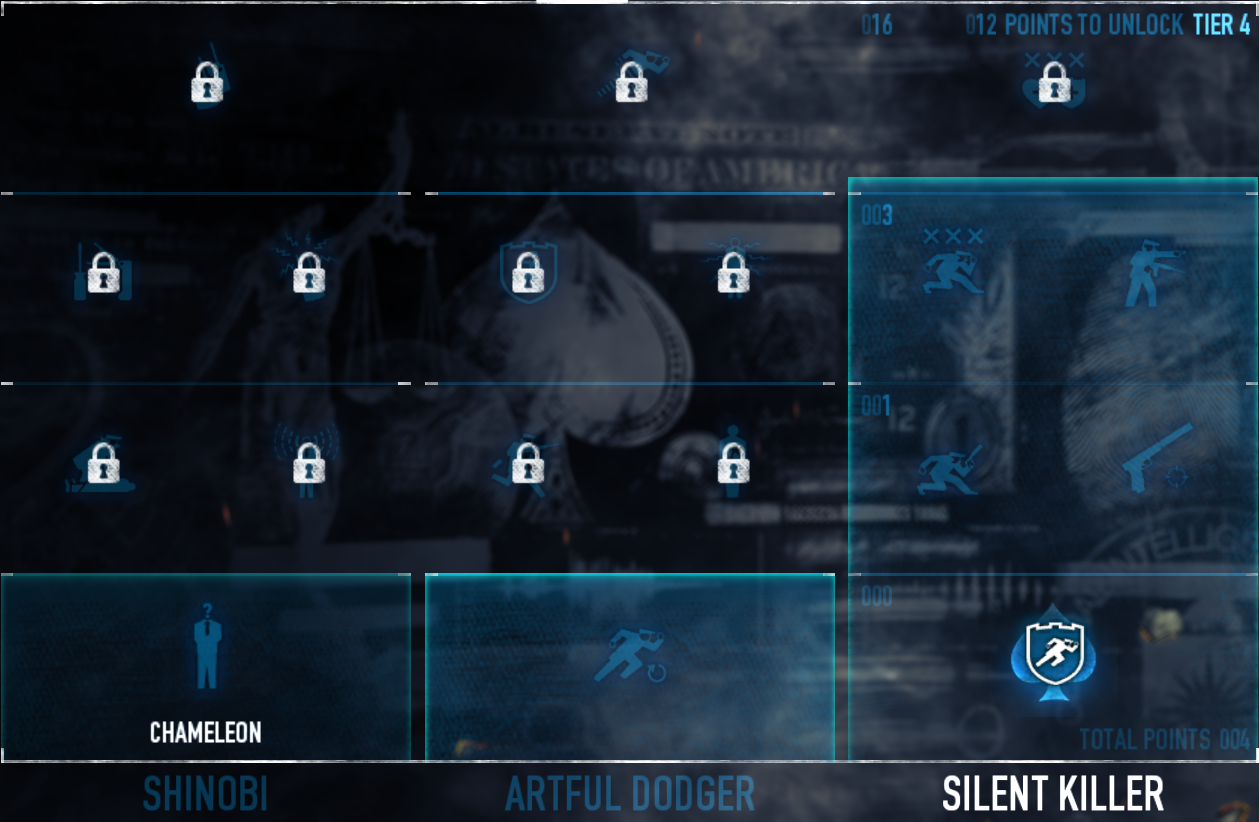 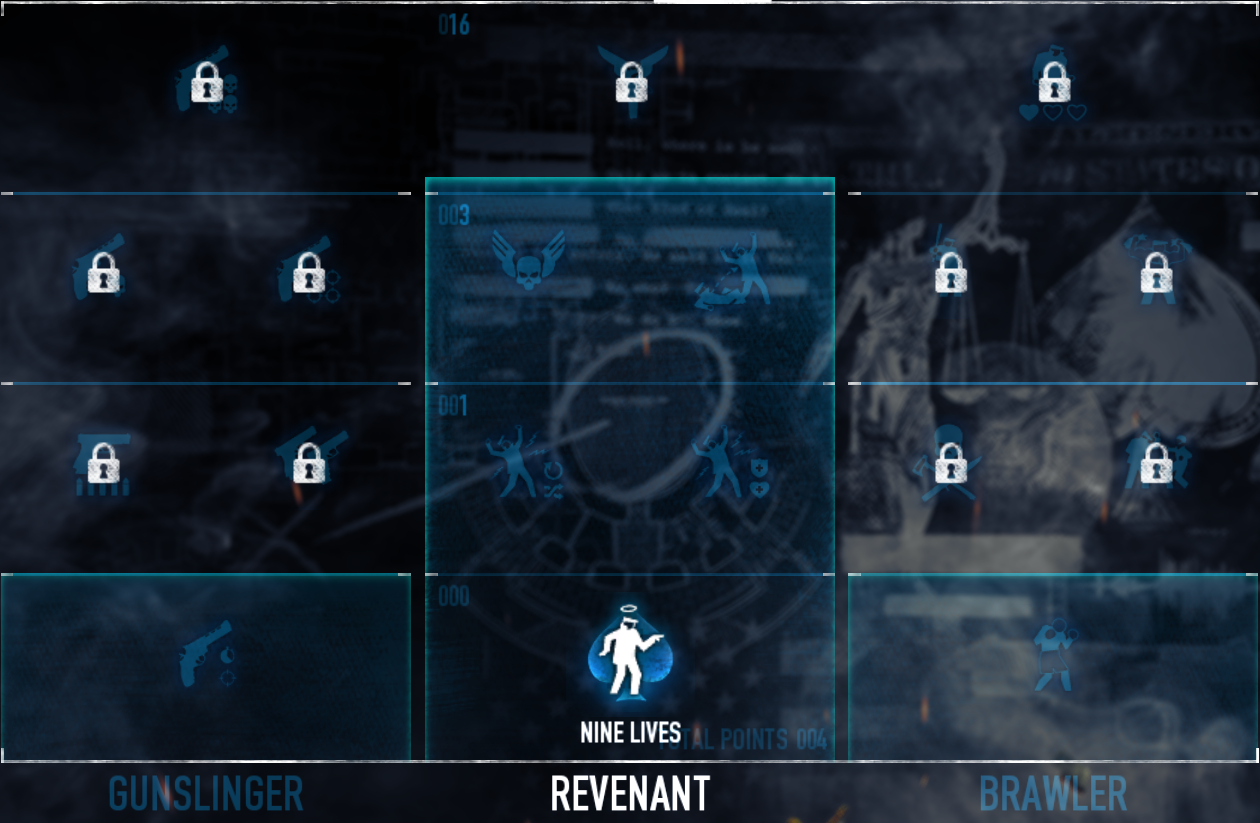 In this build, we are going to be using an LMG, but not for the reason you may think. We will be modding the absolute ♥♥♥♥ out of this LMG to increase the accuracy to ungodly amount. “Why accuracy?” you may ask. Well, that’s where body expertise aced comes in. If body shots do pretty much the same damage as headshots, then your going to need to hit the enemy. And how do you hit the enemy? Your right, with concealment! Naah! I’m just messing with you. It’s accuracy. 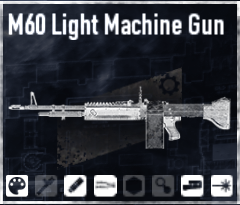 The gun we’ll be using is the M60 LMG due to it’s higher than average base accuracy and stability, as well as its good ammo economy.

Modifiers we will be using: 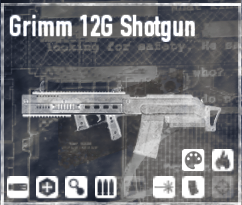 I’m just going to outright say it. If you use this in a public lobby, you will be called a racist, facists, redpill taker, fatherless child, and only then will you be kicked. The Grimm 12G Shotgun is hands down the best crowd control weapon in Payday 2. Using Dragon Breath Rounds, Auto Fire, and a combination of attachments to make the accuracy go to ♥♥♥♥ (because of certain mechanics that I don’t care to explain, decreasing accuracy increases spread on shotguns), you can make this thing Heroshima 2 Remastered.

Modifiers we will be using:

Use Doctor bags (if you want to know why, refer to the medic skill tree 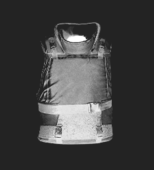 Idgaf what you use for a melee. I just use this big ass gold spoon lmao