These loadouts won’t incorporate unusuals or any overly expensive items. Plus, they look nice!

My Loadout!
This is my personal loadout, and I think it looks pretty nice! This is the perfect outfit for people who want the exact same look as some nobody medic main on the internet. 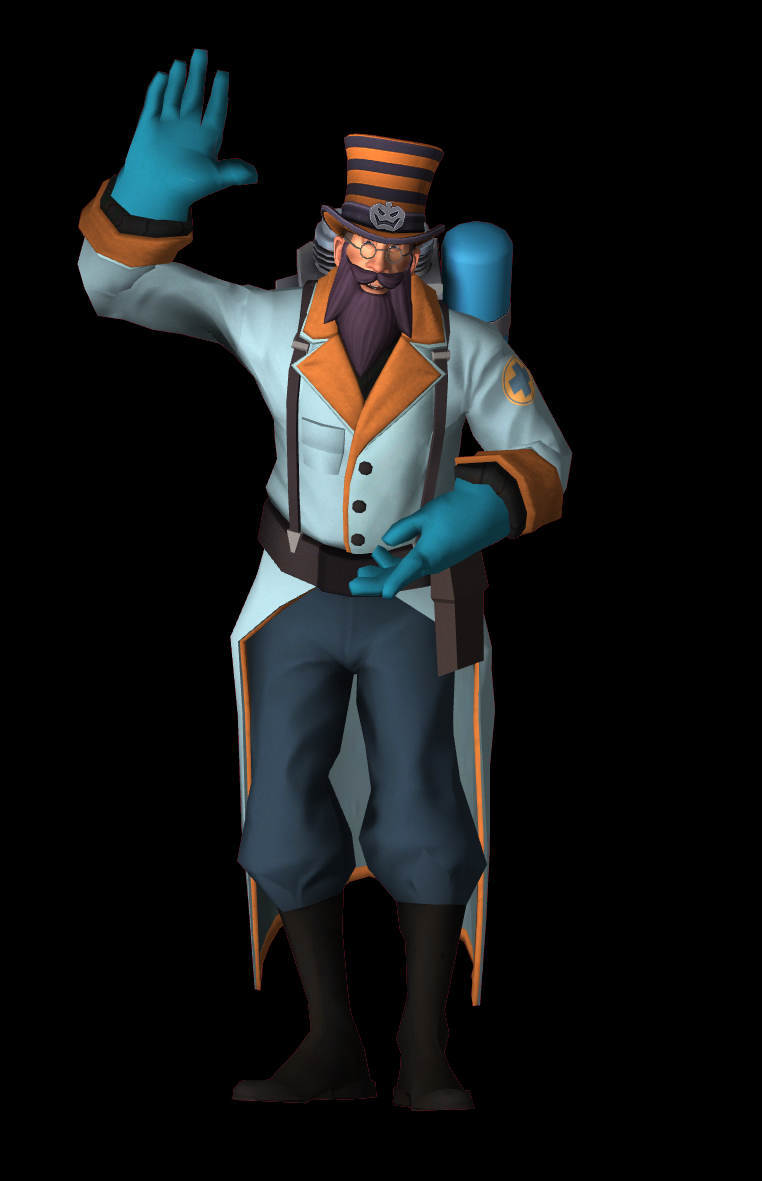 The Blu Baron
This stylish, fighter-pilot inspired fit is sure to turn heads. It would go nicely with the Rolfe Copter, but alas, we cant wear 4 cosmetics. 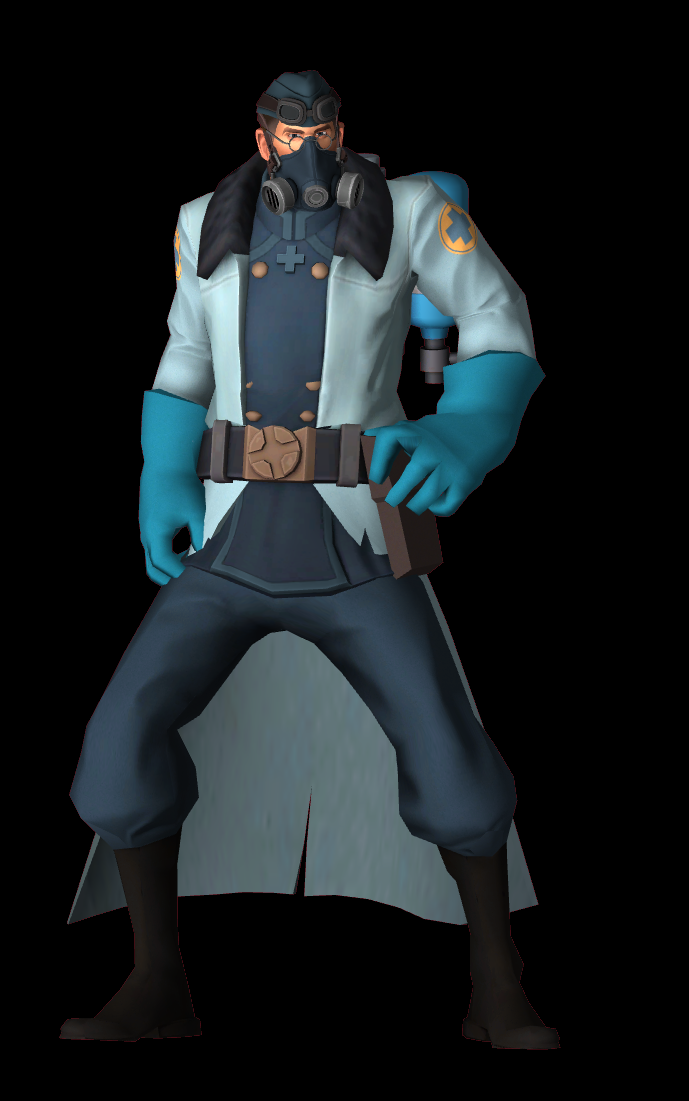 The Mad Doktor
With ruffled, mad hair, various medical instruments, and a grafted-on zombie head, this outfit will bring out the hellishly cruel mad scientist that lies behind every medic main. Don’t try to deny it. 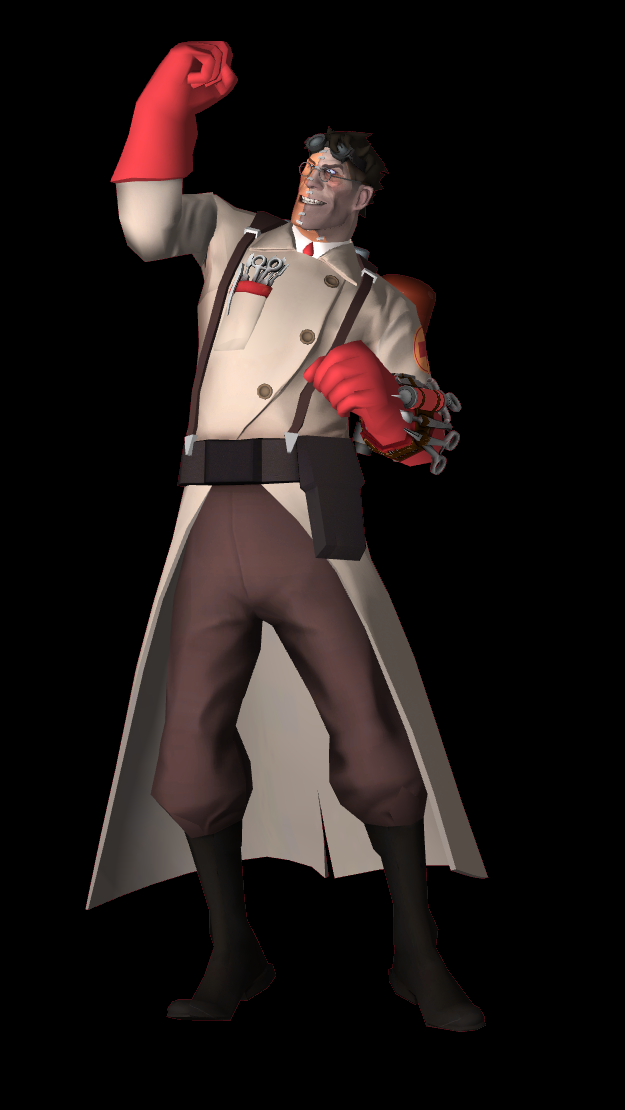 The Pocket Med
Everyone’s seen this loadout, likely also sporting a kritzkrieg perpetually stuck to a soldier with the black box and conch. Still, despite the bad reputation, I think it looks nice. 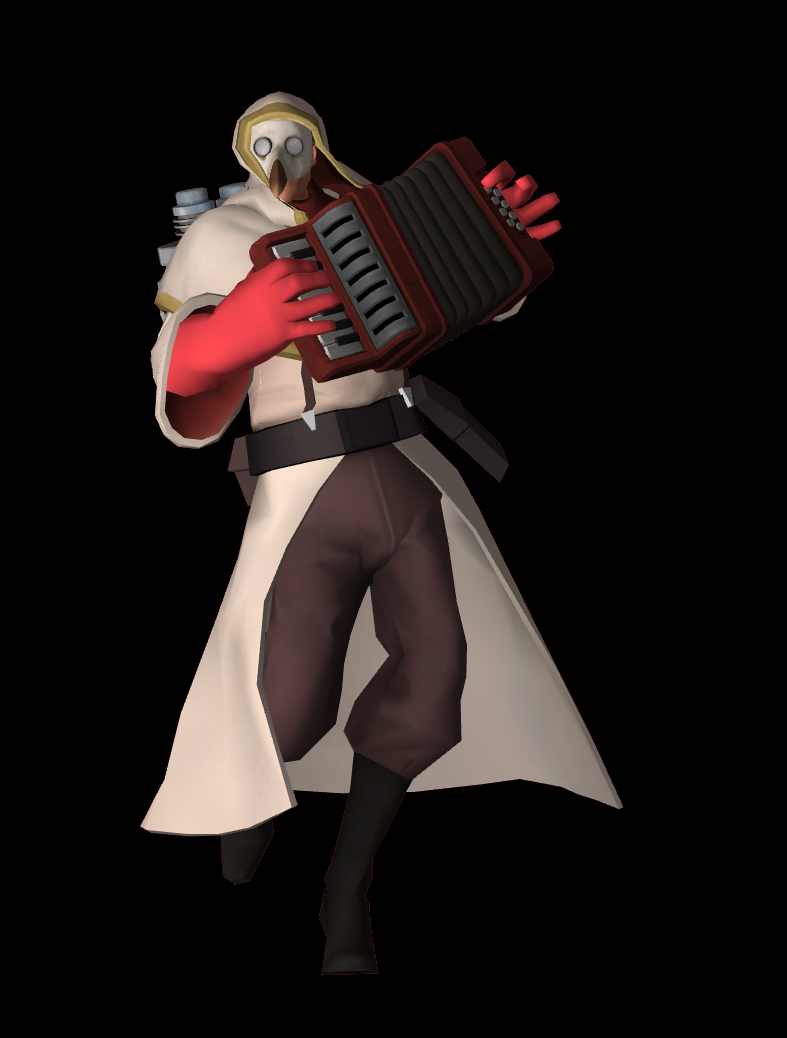 The Combat Medic
While this armor makes you look rad, it wont do you any good against those snipers. Sorry. 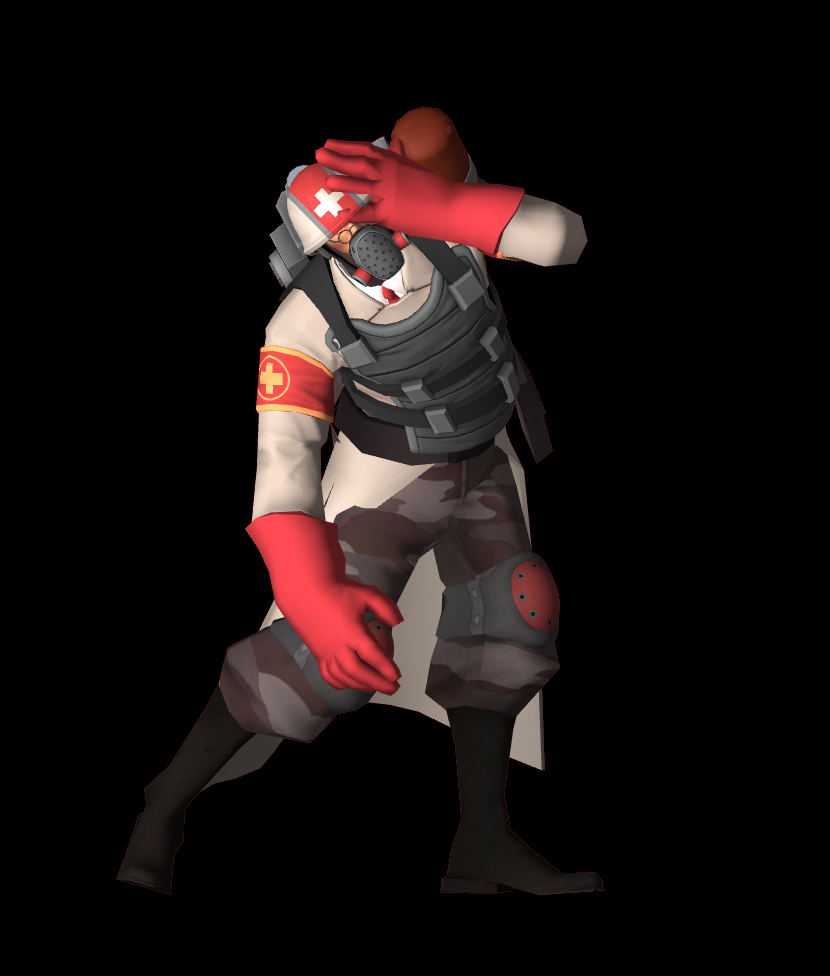 The Megalomania(c)
Military grade helmet, awesome shades and beard, and coat adorned with medals of honor. This is a man who has clearly been to party city. 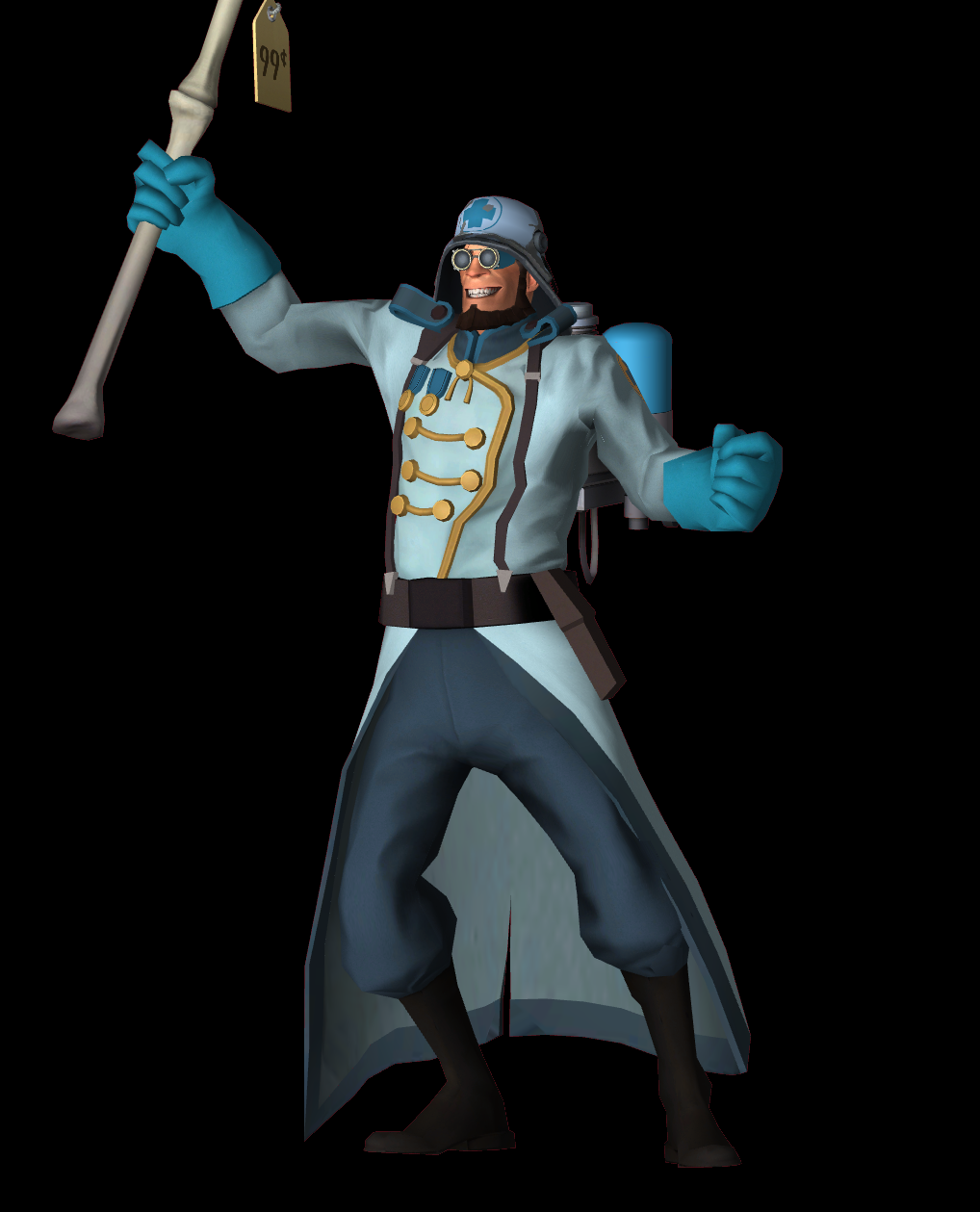 The Snowtrooper
Don the armor of an Imperial Snowtrooper. The benefits include looking cool, and having an excuse for missing all your crossbow shots as people will think it’s a stormtrooper aim joke! 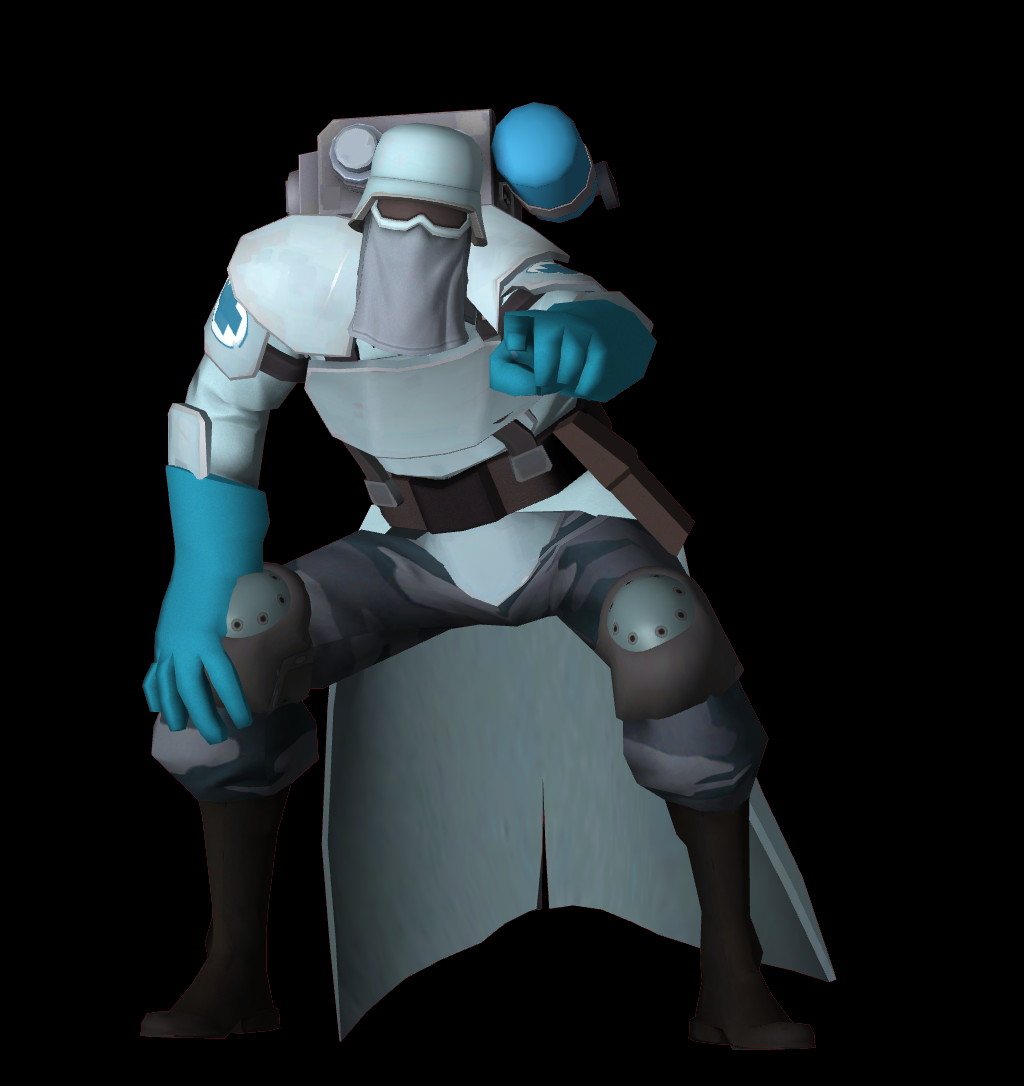 The Nutcracker
This outfit is nice because nutcrackers are vaguely festive enough to pass as Smissmas themed, while also not being too festive to wear year-round. 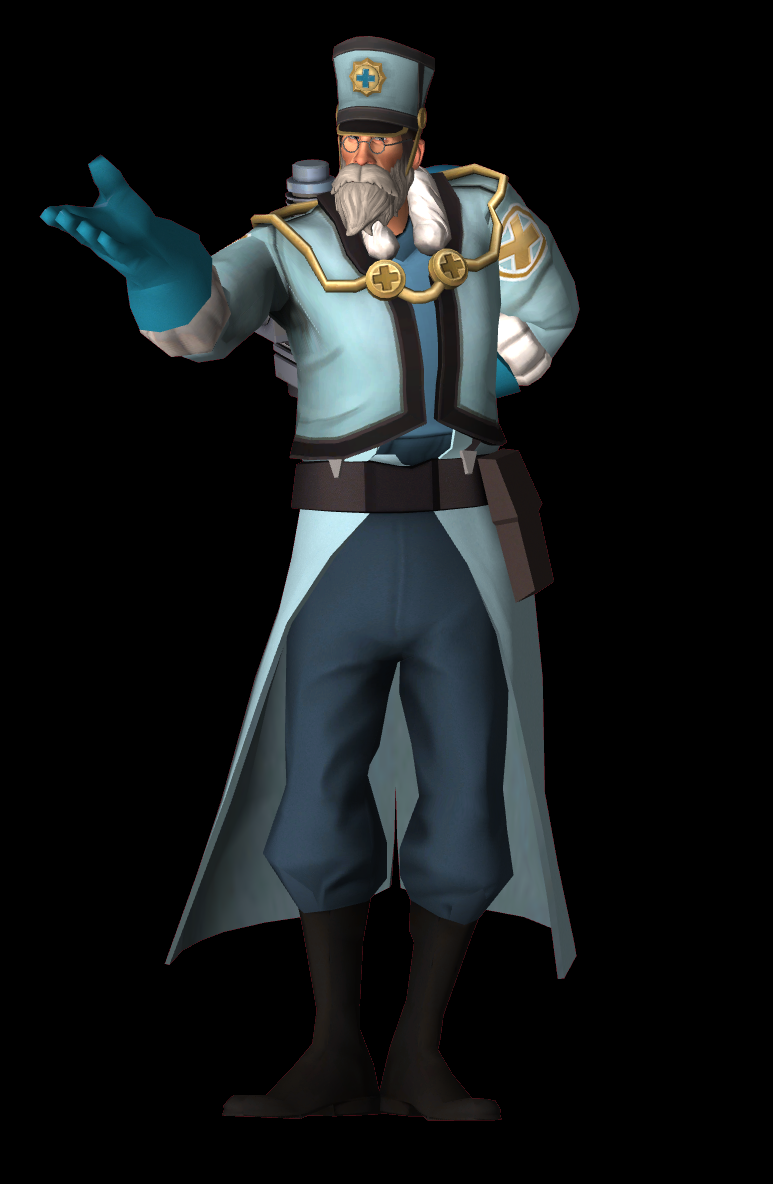 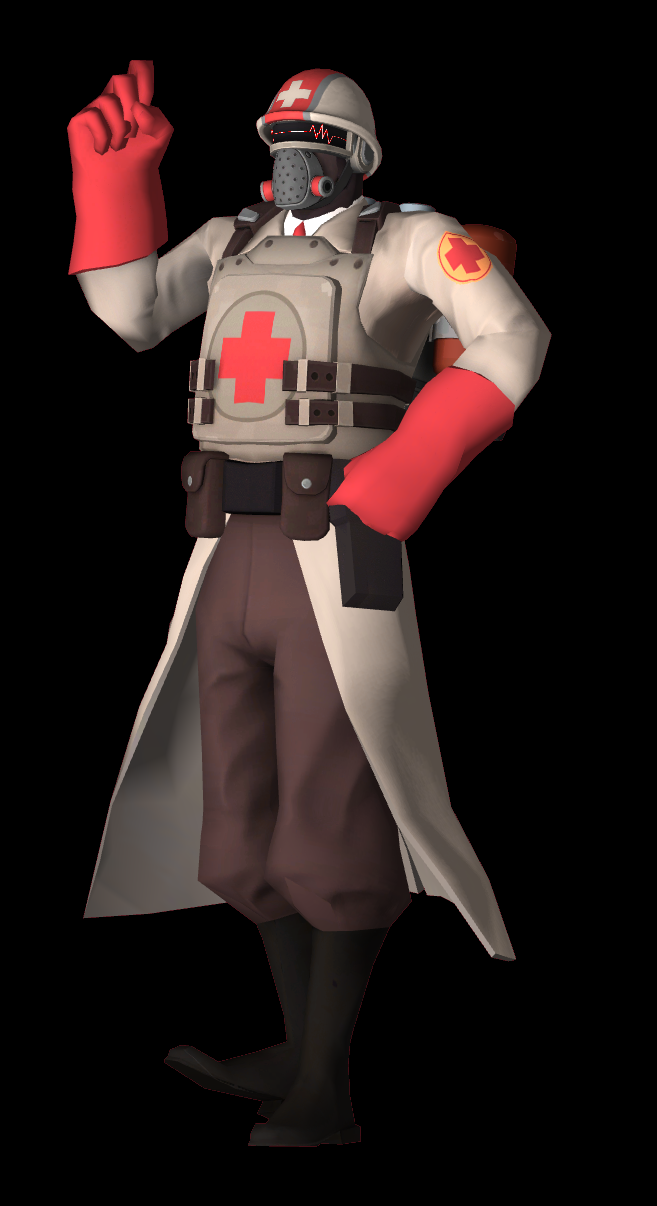 The Spacists Suit
This suit simultaneously commemorates Poopy Joe, rd_astroid, and Pluto’s planetary status. Three memorials for the price of one! 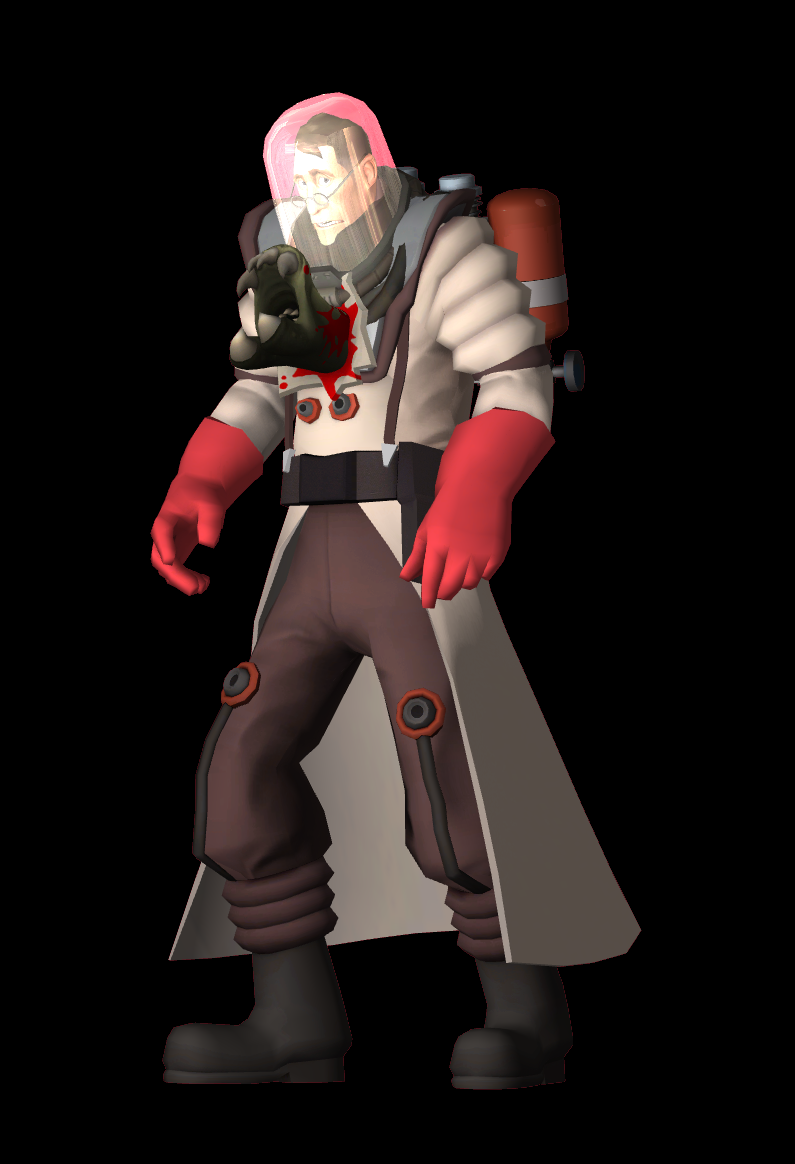